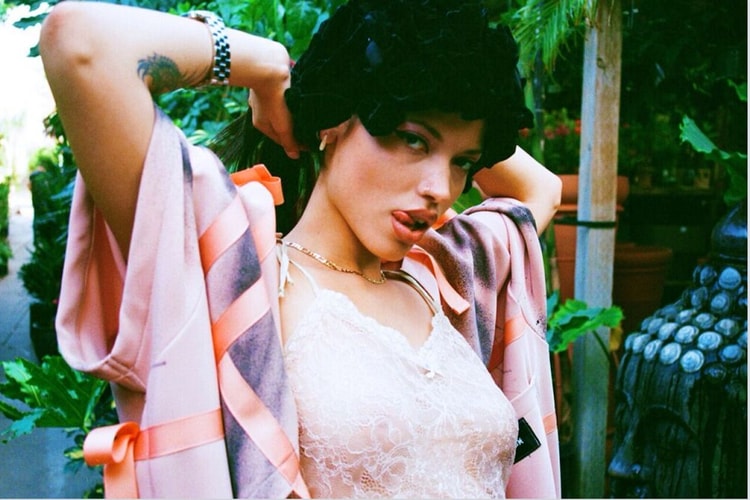 Pharrell and Timberland Have Beyoncé, the Queen B, in Honeycomb Timberlands

Undoubtedly, Beyoncé and Nicki Minaj’s stylists put together a collection of looks that fully
By Rae Witte/May 20, 2015
May 20, 2015
0 Comments 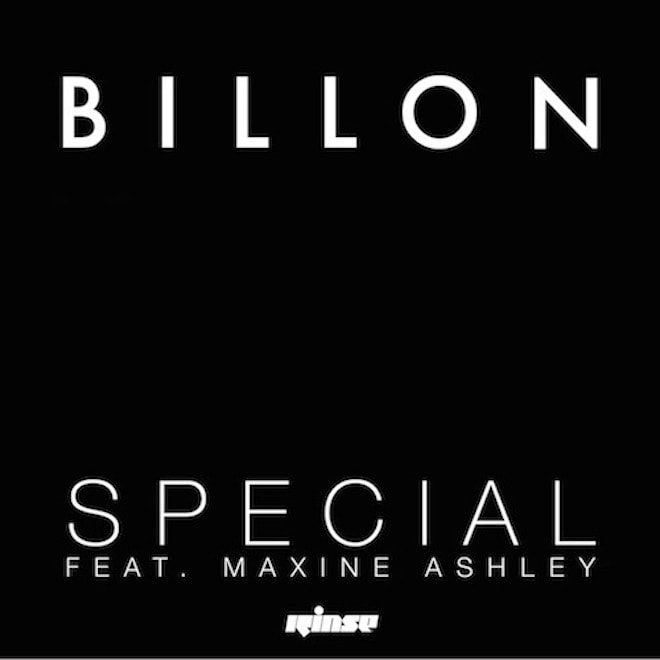 Krucial Noise signee Maxine Ashley has been causing some noise with her very own rendition of
By admin/Oct 7, 2013
Oct 7, 2013
0 Comments 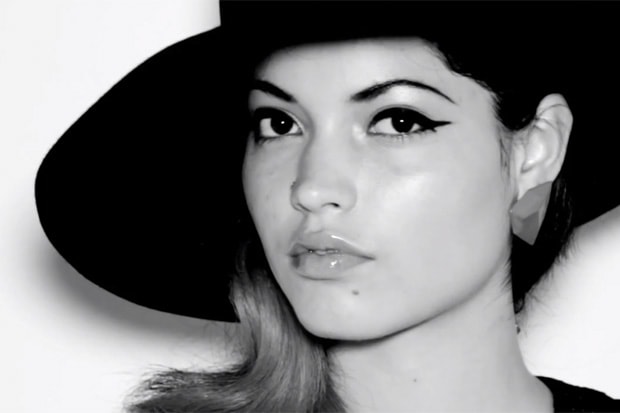 The December issue of Dazed & Confused wraps up a project for the magazine’s 20th anniversary
By Chris Danforth/Nov 23, 2011
Nov 23, 2011
0 Comments
Music

New visuals being offered today from one of our featured artists this month as The Cool Kids
By Davis Huynh/Sep 1, 2011
Sep 1, 2011
0 Comments