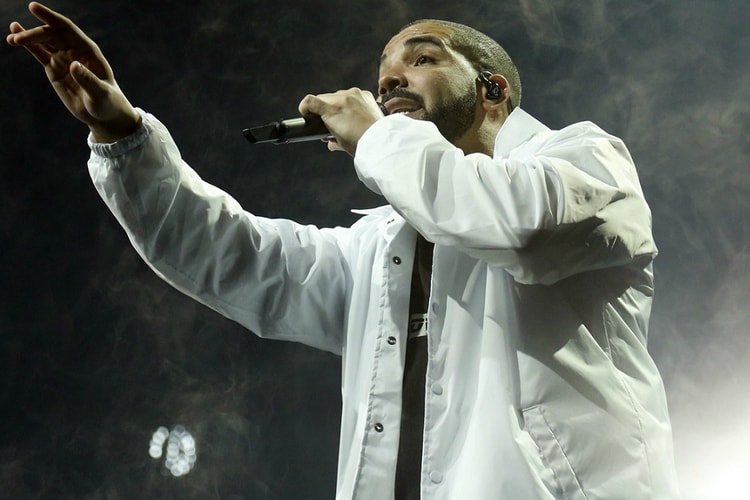 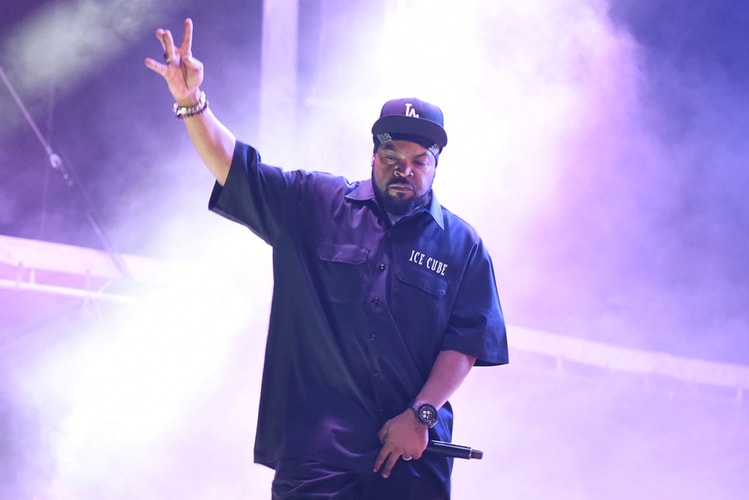 Afrology by James Top is an upcoming solo exhibit surrounding the culture of the popular 1970’s hairstyle, the “Afro”. The seventeen renditions of James Top represents the base of a deeper message which Top attempts to convey regarding what he calls the “African American Experience”. From his time as founder member of the The Odd Partners (TOP) the graffiti group to bombing NYC trains and creating gallery work, James Top can now be seen in the classroom teaching a controversial class on graffiti at the Bronx’s Hostos College. The debate rages on about teaching the culturally rich but illegal art form in a school room environment. Afrology will open on Friday, February 22nd at the Essex Street Gallery. Afrology Essex Street Gallery Friday, February 22nd, 2008 Opening 6:00 pm – 12:00 am New York City 10002 p. 1.917.4474028
By HB Team/Feb 1, 2008
Feb 1, 2008
0 Comments