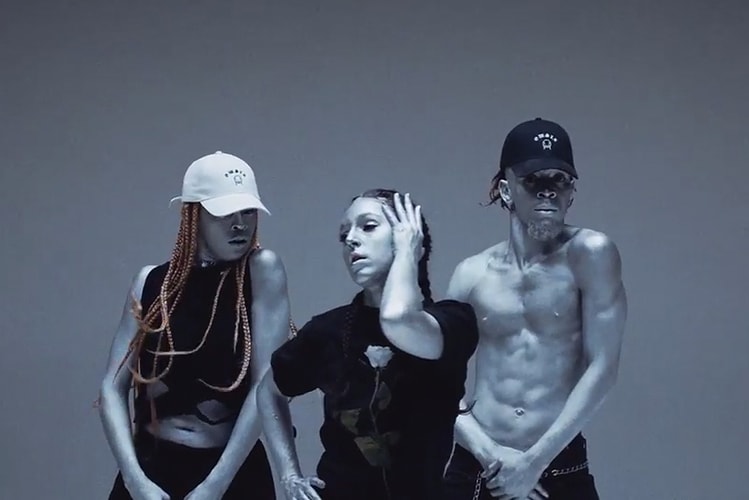 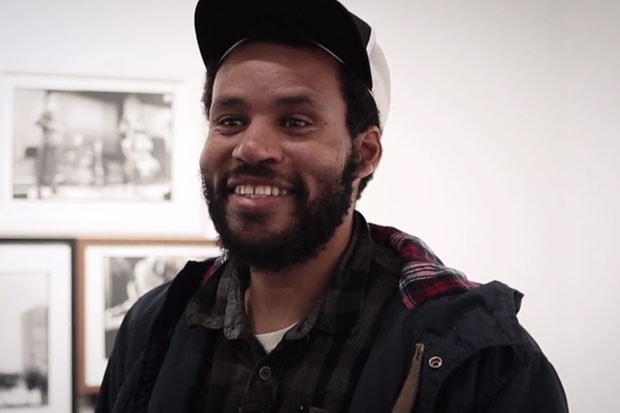 With support from Stussy, curators Richard Mulder and Nick Joseph took the Heel Bruise “Under the
By Arthur Bray/Mar 18, 2014
Mar 18, 2014
0 Comments 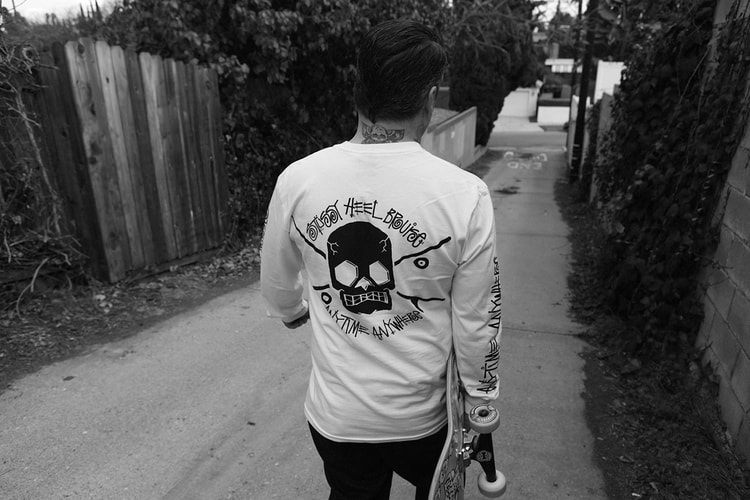 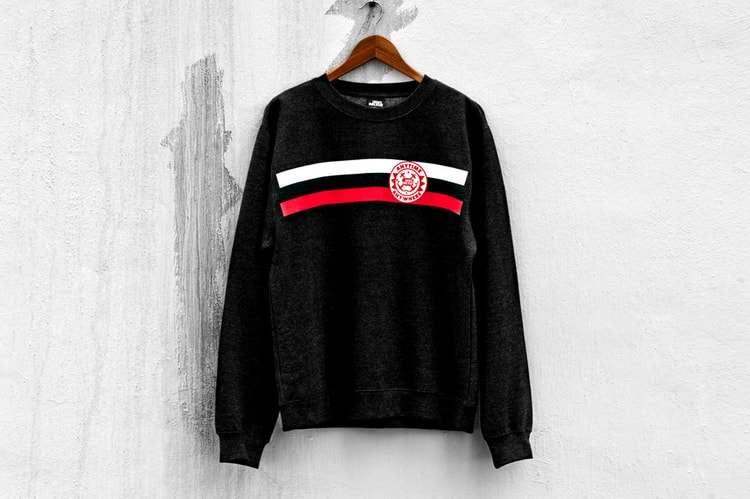 Heel Bruise presents some new arrivals from their latest apparel collection. Consisting of a
By HB Team/Jan 9, 2014
Jan 9, 2014
0 Comments 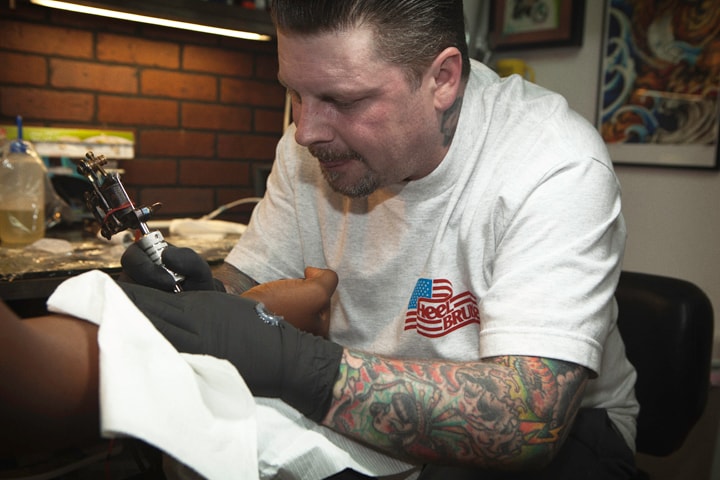 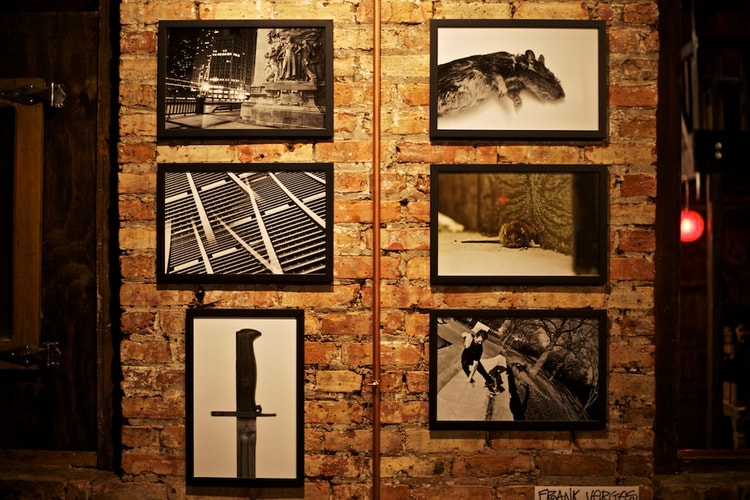 Presented by Nike SB this past Friday on Go Skateboarding Day, the Heel Bruise and Stussy “Under
By Robert Marshall Jr./Jun 25, 2013
Jun 25, 2013
0 Comments 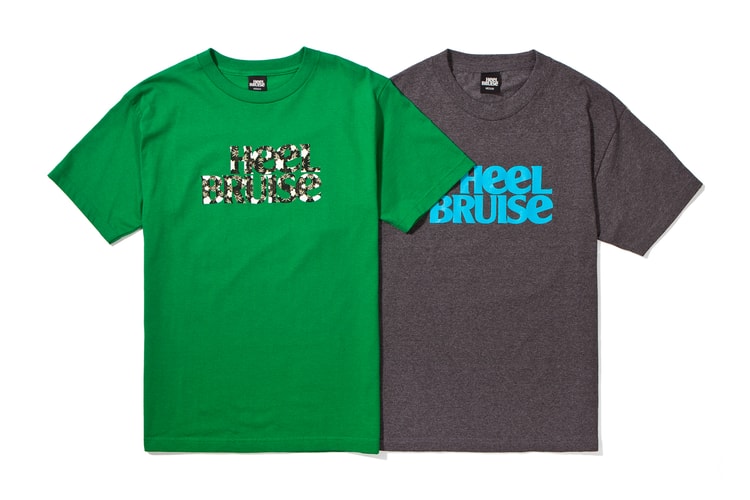 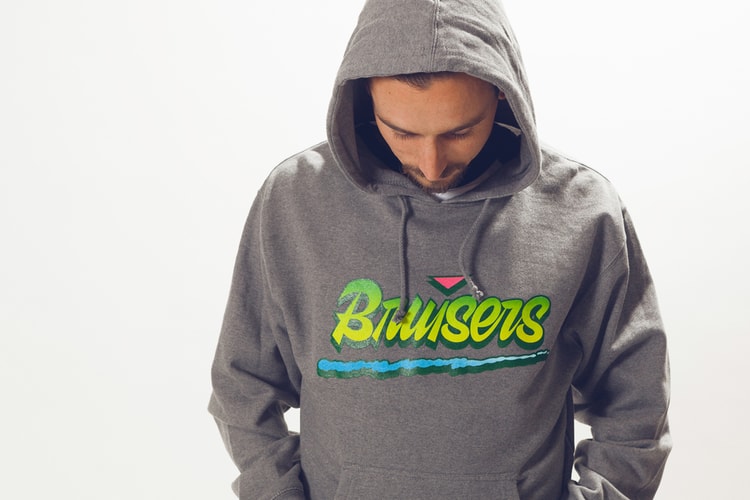 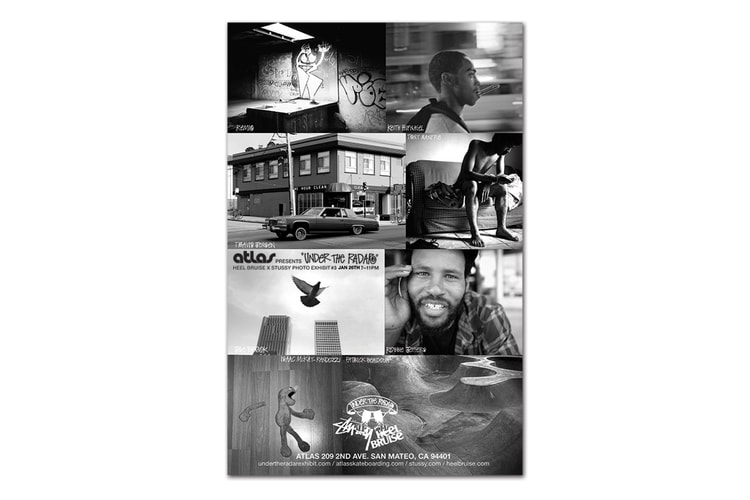 A common conceit of artists is that they think themselves somewhat ahead of the curve, existing
By Josh Davis/Jan 24, 2013
Jan 24, 2013
0 Comments 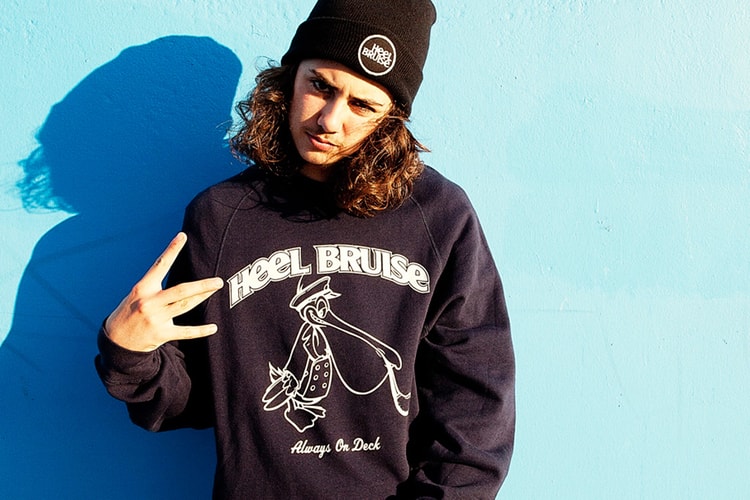