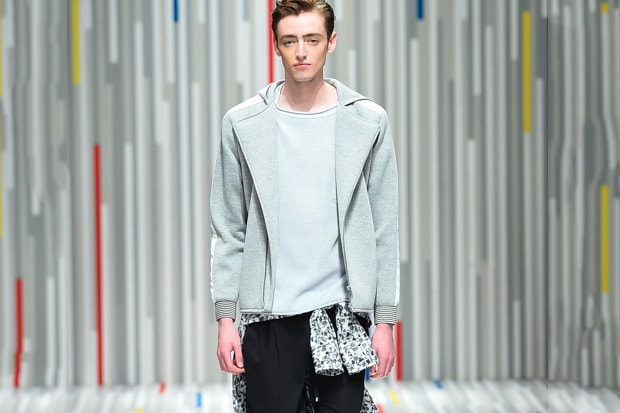 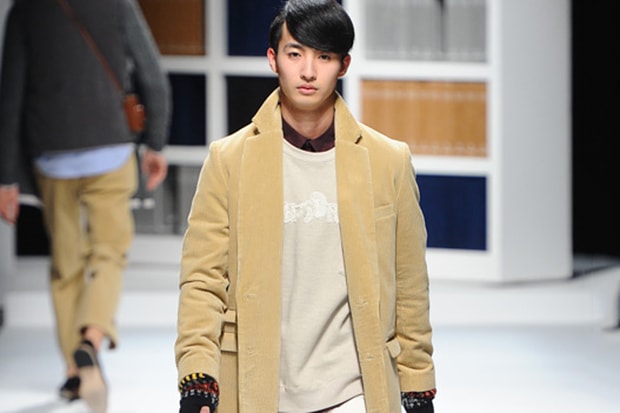 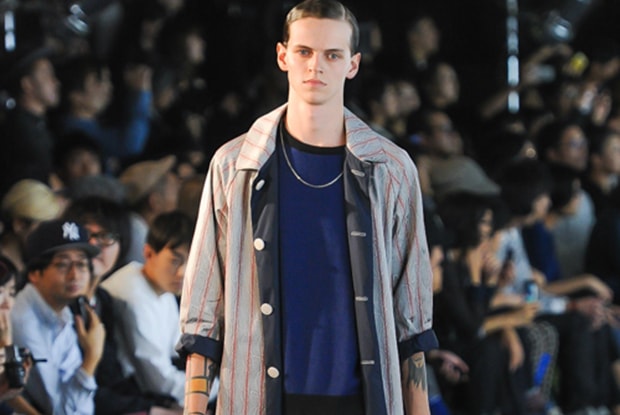 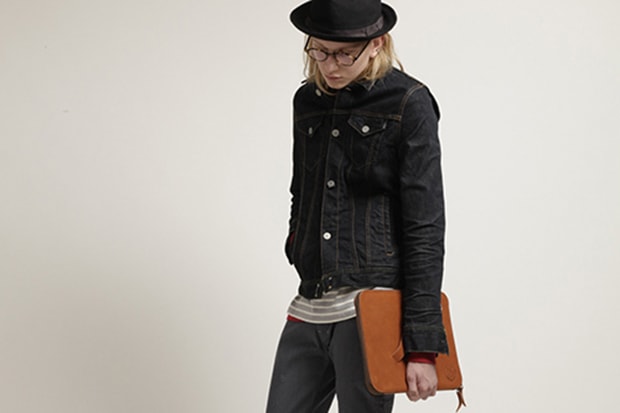 Koji Udo’s label Factotum was inspired by Charles Bukowski’s novel of the same name, and for his
By Zahra Jamshed/Jul 17, 2013
Jul 17, 2013
0 Comments 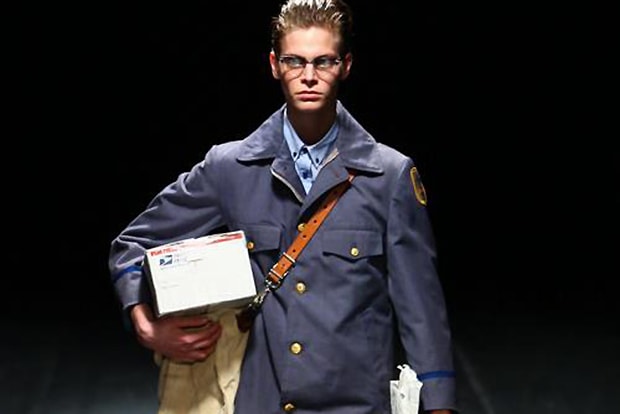 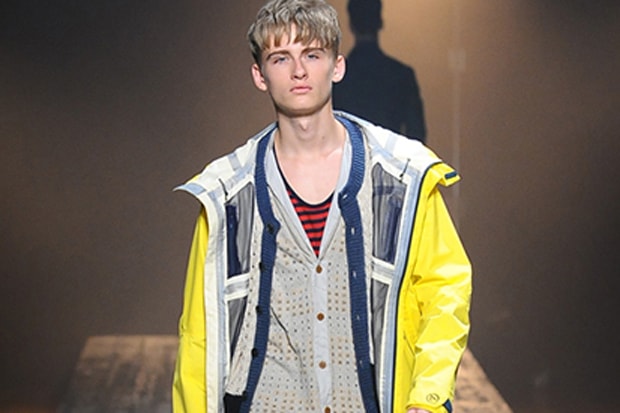 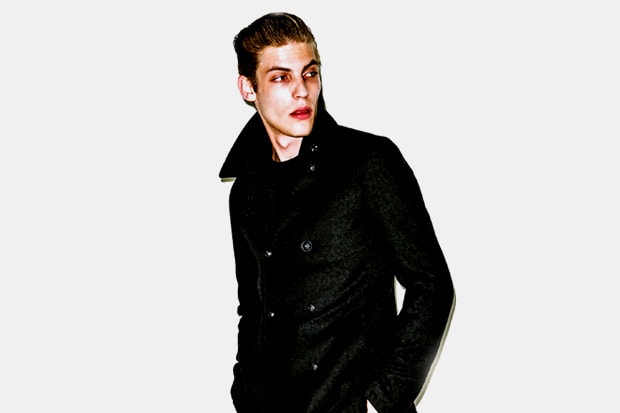 Japanese fashion magazine SENSE continues to reach beyond the realms of simply being a publication
By James Skerman/Sep 13, 2012
Sep 13, 2012
0 Comments 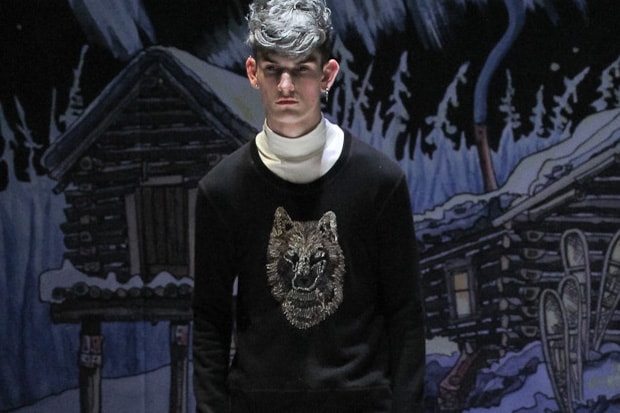 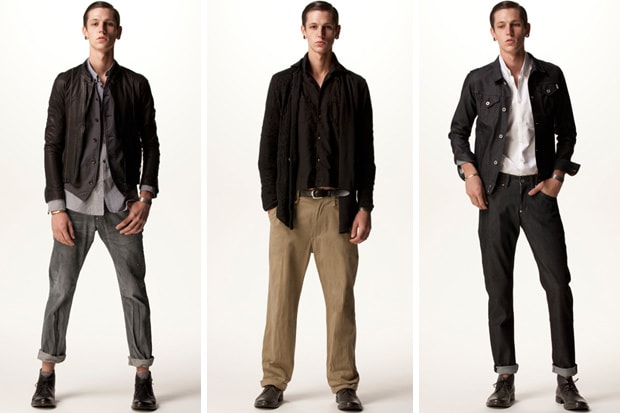 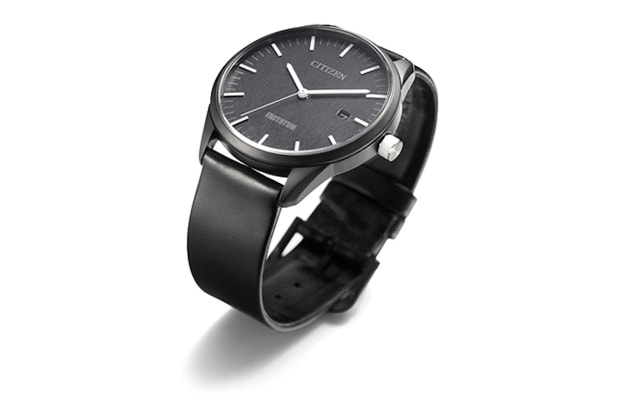