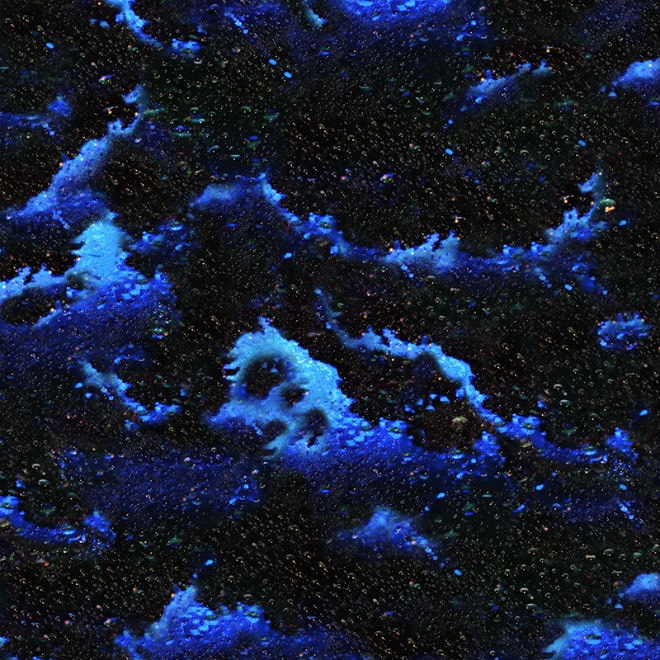 UK producer Evian Christ will be releasing his debut solo project next week, and looking to give
By 2ichard3rooks/Mar 12, 2014
Mar 12, 2014
0 Comments 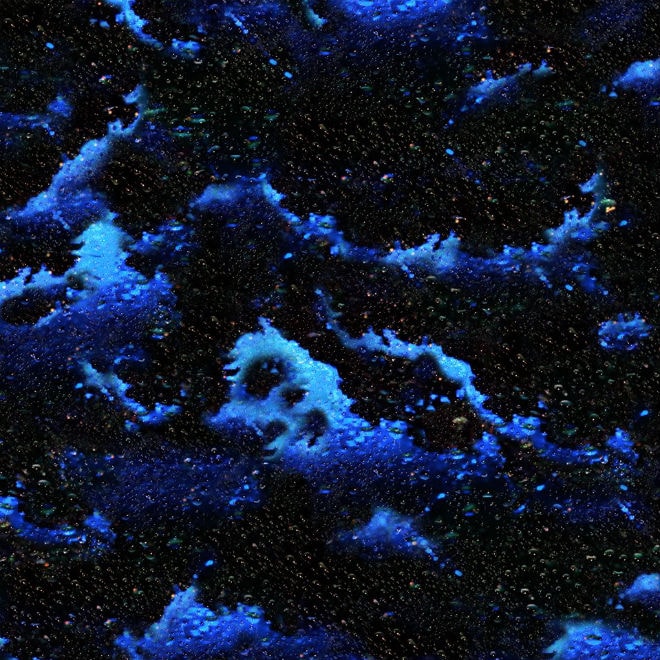 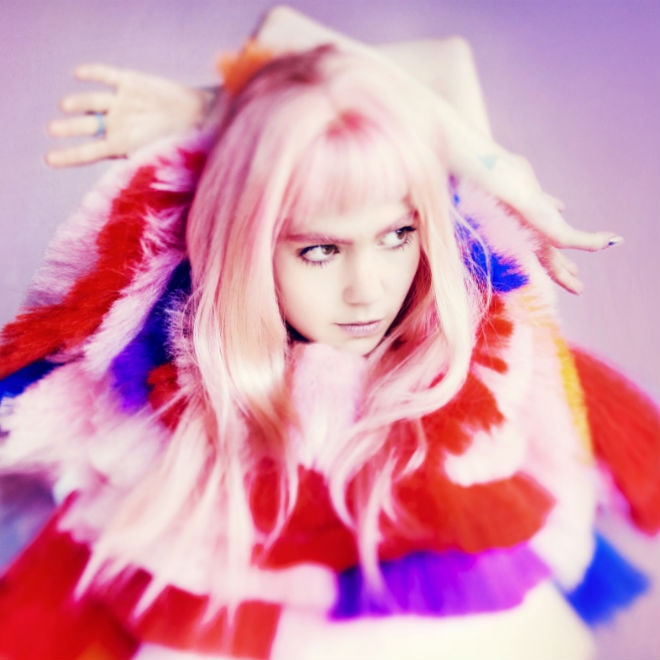 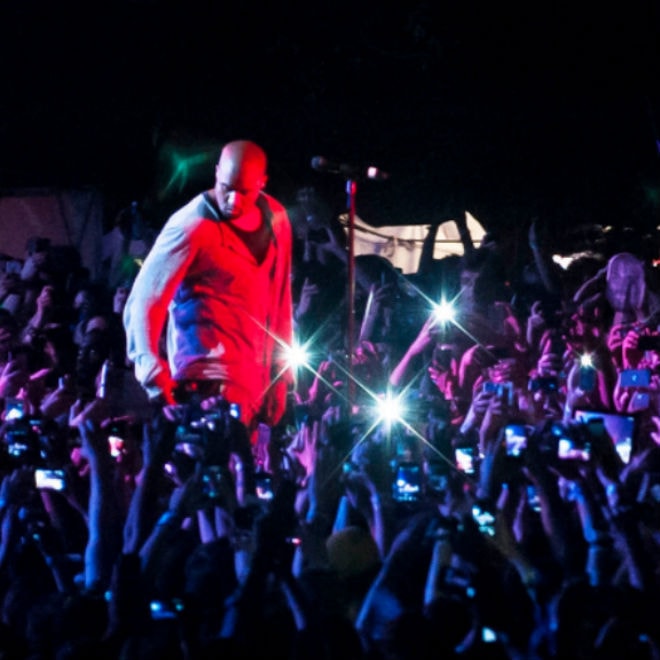 The album’s leak has not caused any pause in its rather unconventional promotion run as Kanye West
By Petar Kujundzic/Jun 15, 2013
Jun 15, 2013
0 Comments 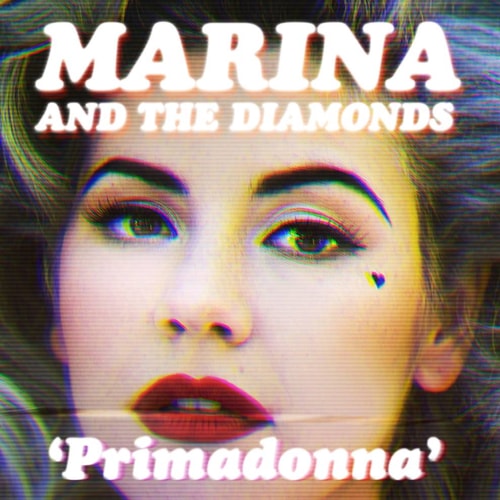