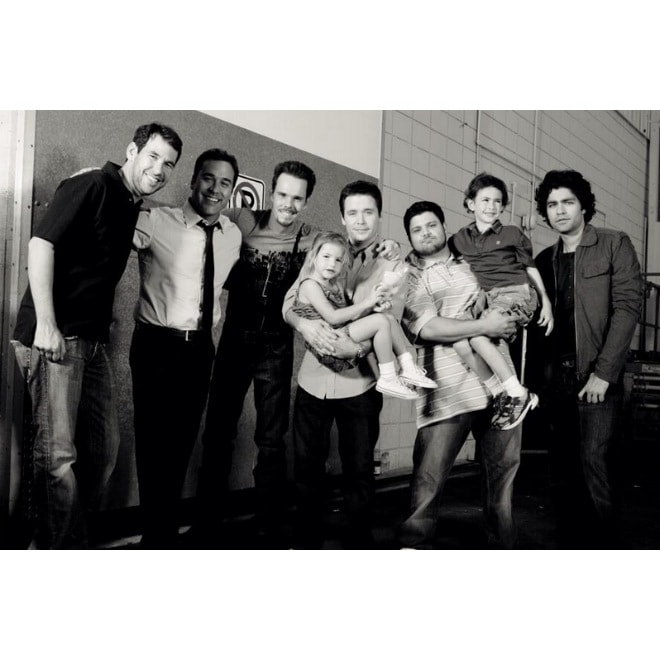 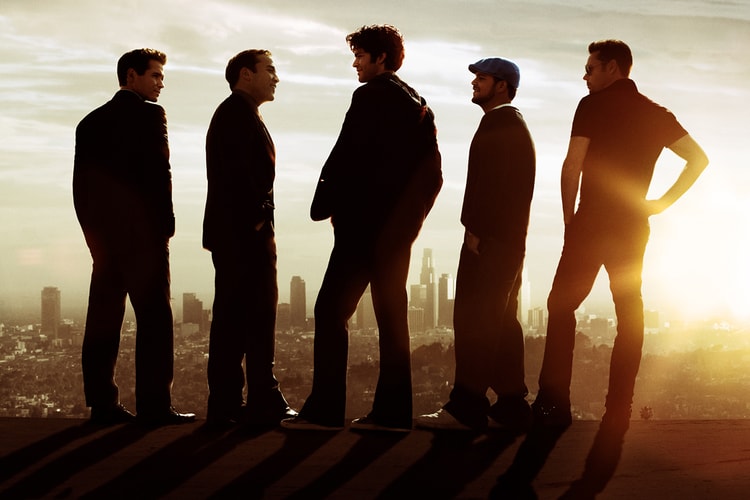 Yesterday, the California Film Commission announced that the Golden State will be issuing $100
By Robert Marshall Jr./Jun 5, 2013
Jun 5, 2013
0 Comments 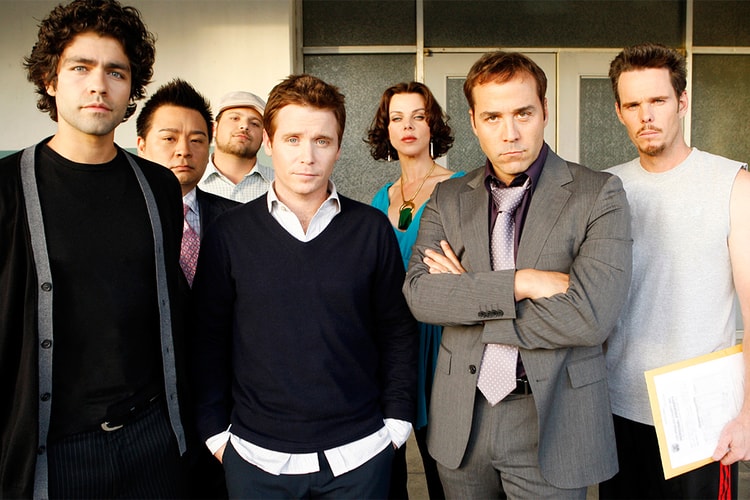 Entourage Film Gets the Green Light from Warner Bros. 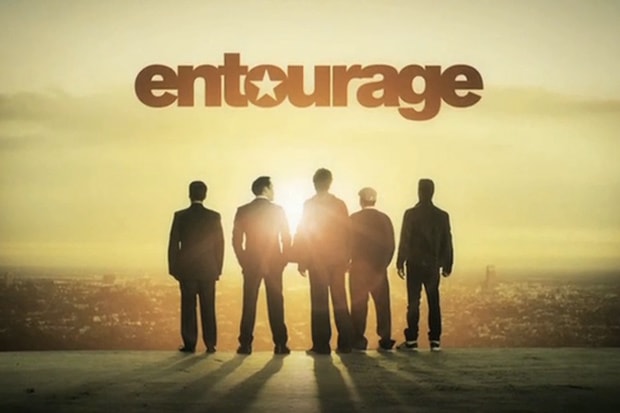 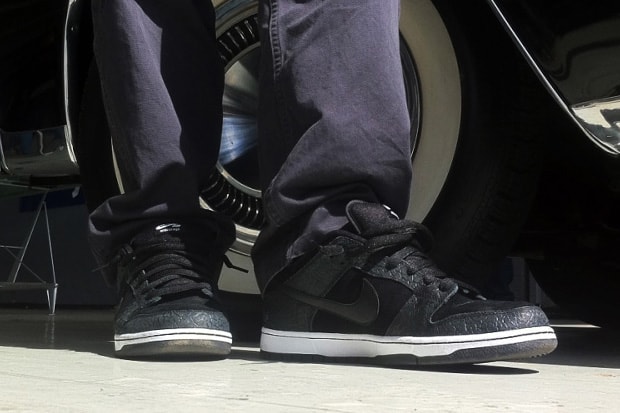