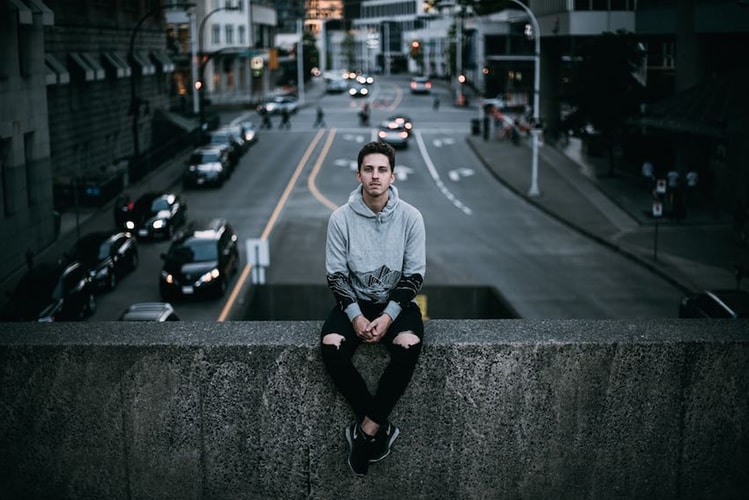 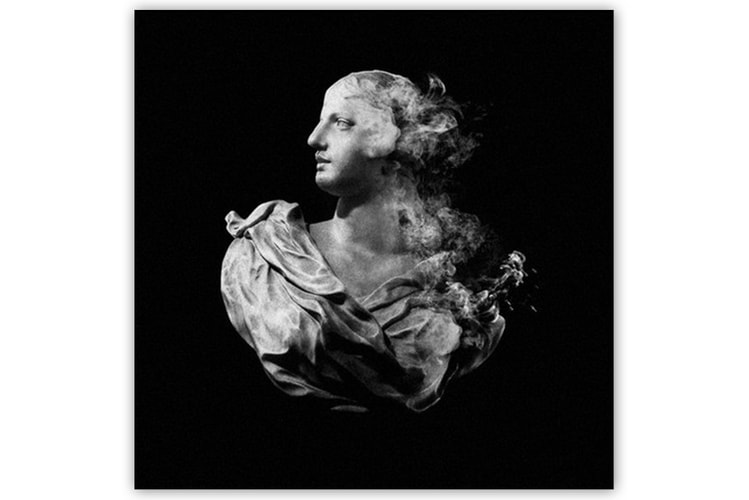 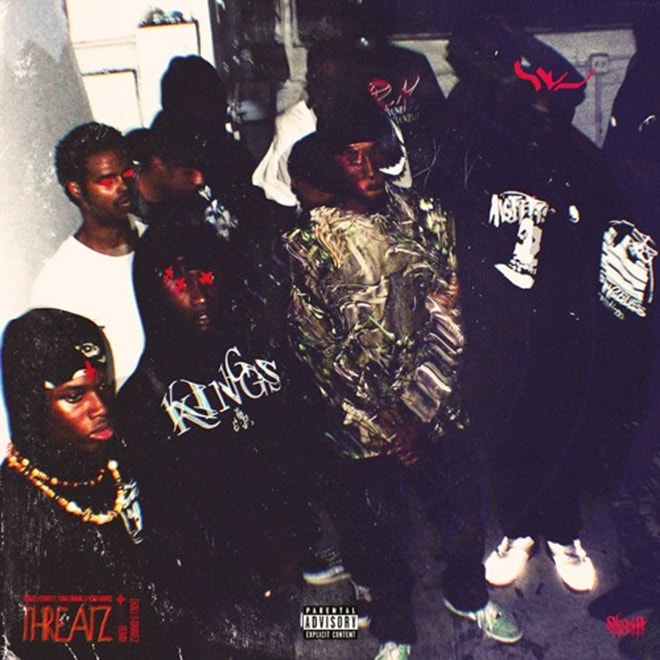 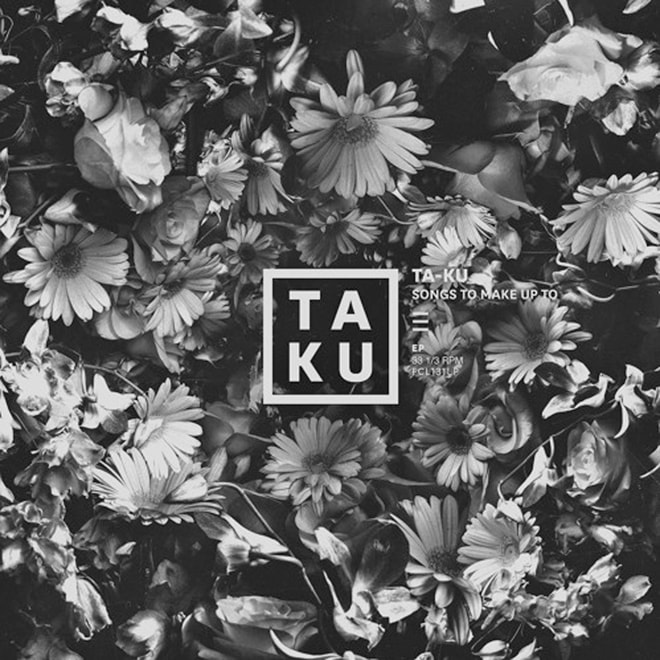 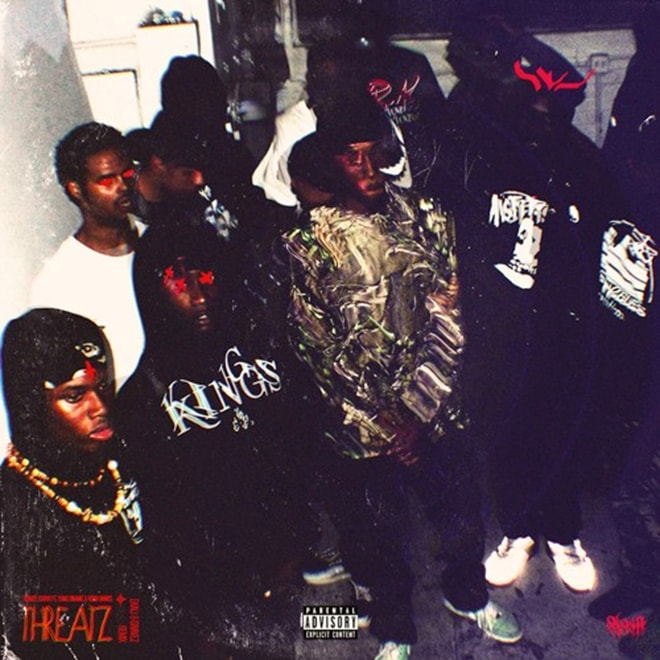 Although Denzel Curry’s Yung Simmie and Robb Bank$-featured track “Threatz” was released over two
By HP Cheung/May 27, 2015
May 27, 2015
0 Comments 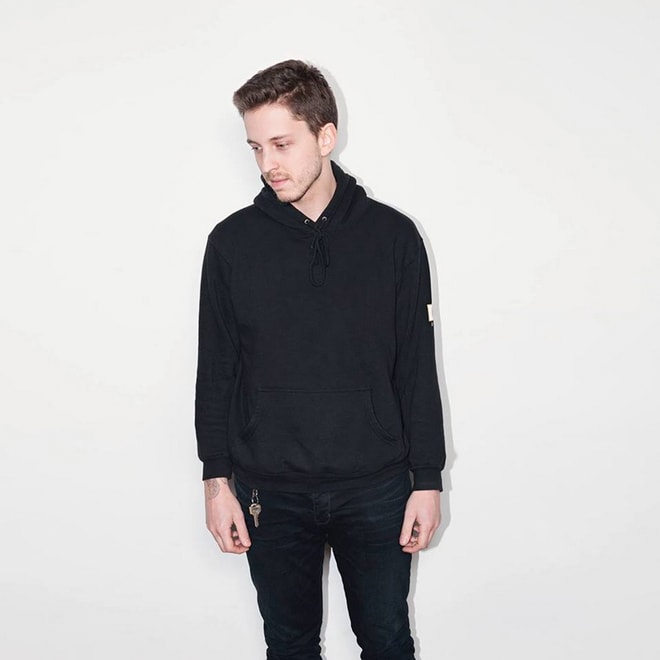