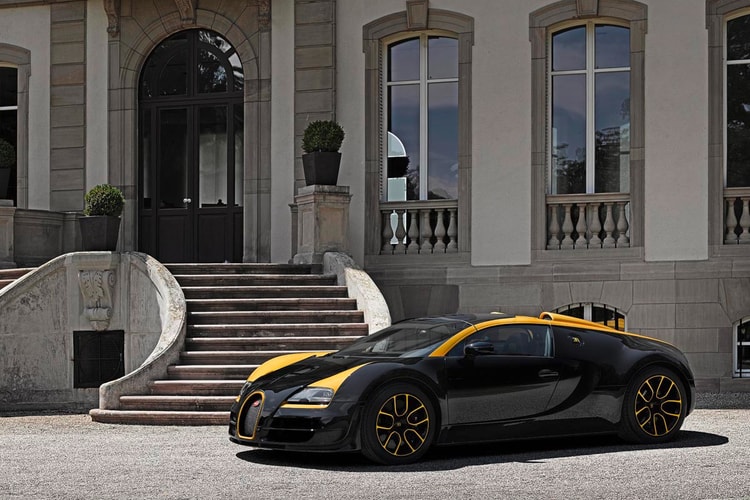 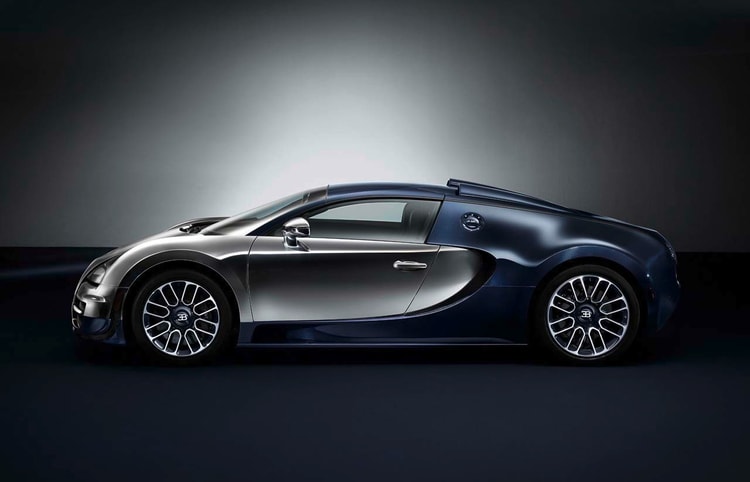 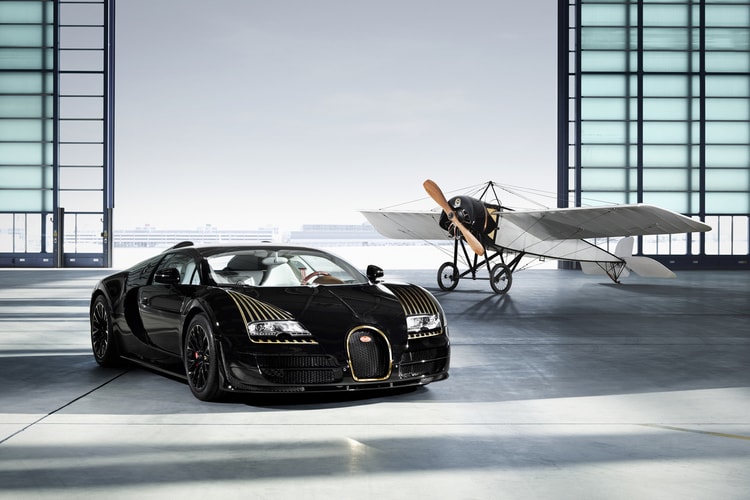 For the fifth model in the six-part “Bugatti Legends” series, the French carmaker reimagines the
By Robert Marshall Jr./Apr 10, 2014
Apr 10, 2014
0 Comments 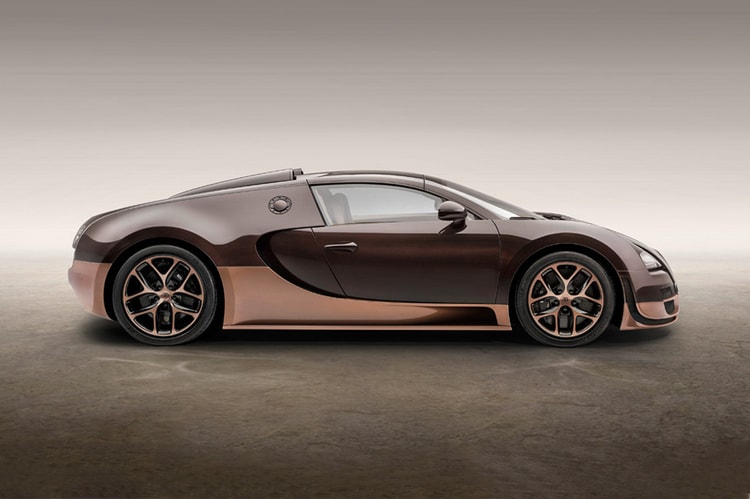 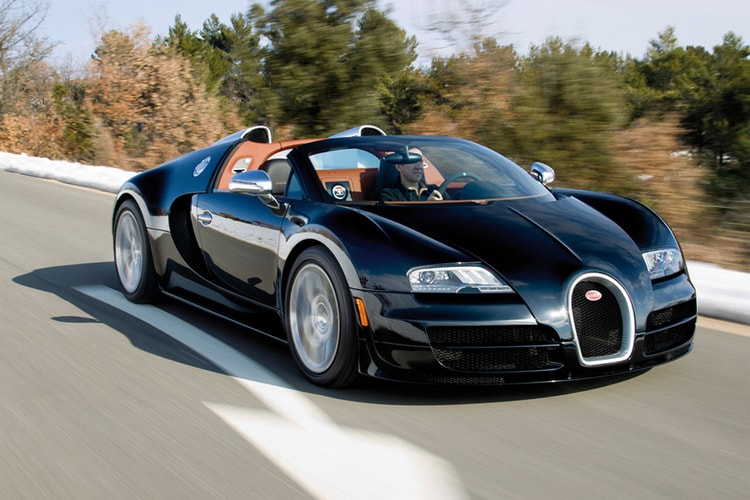