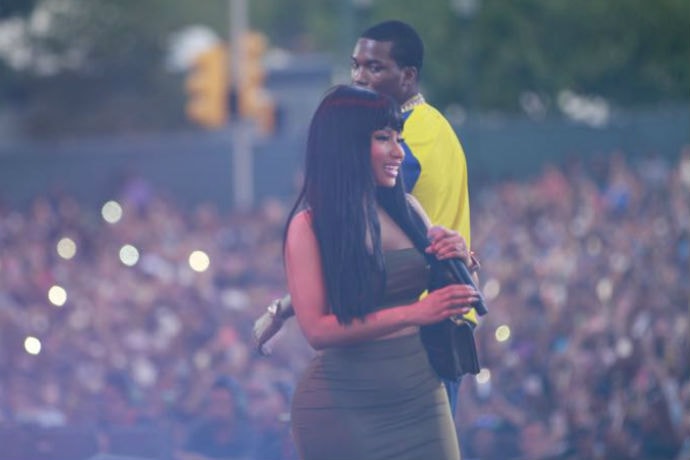 Meek Mill Brings out Nicki Minaj During Made in America Performance 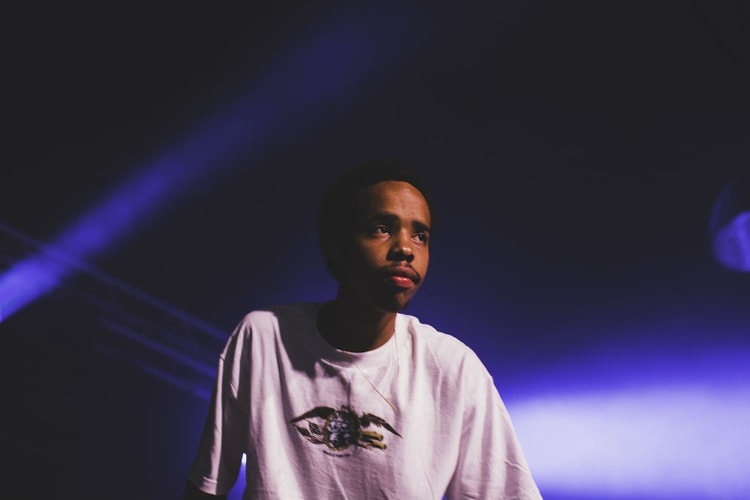 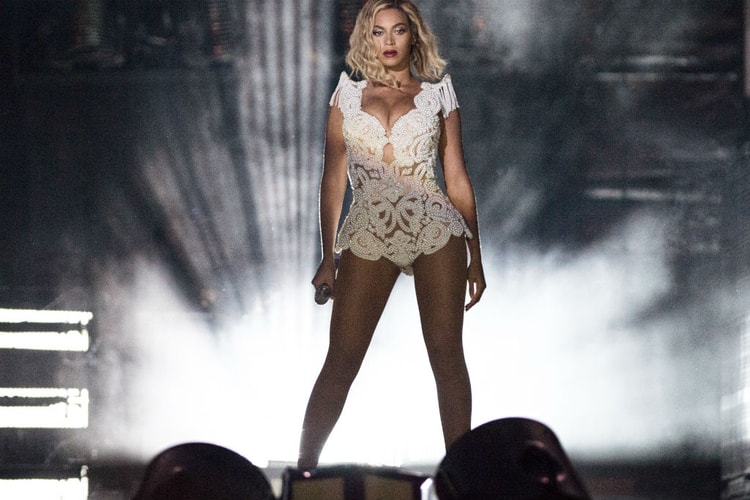 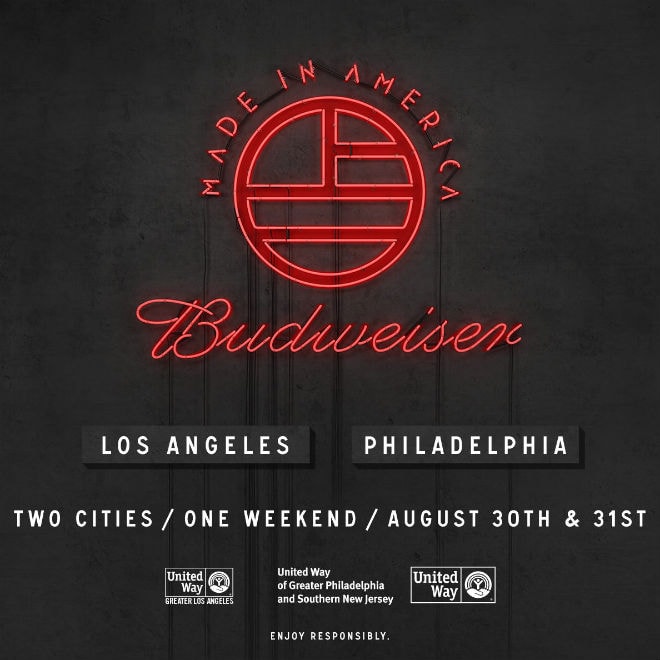 Watch J. Cole Perform at Made In America Philadelphia

Watch Kanye West Perform at Made In America Philadelphia

In case you have missed the live stream earlier tonight, you can now recap Kanye West’s performance
By admin/Aug 31, 2014
Aug 31, 2014
0 Comments 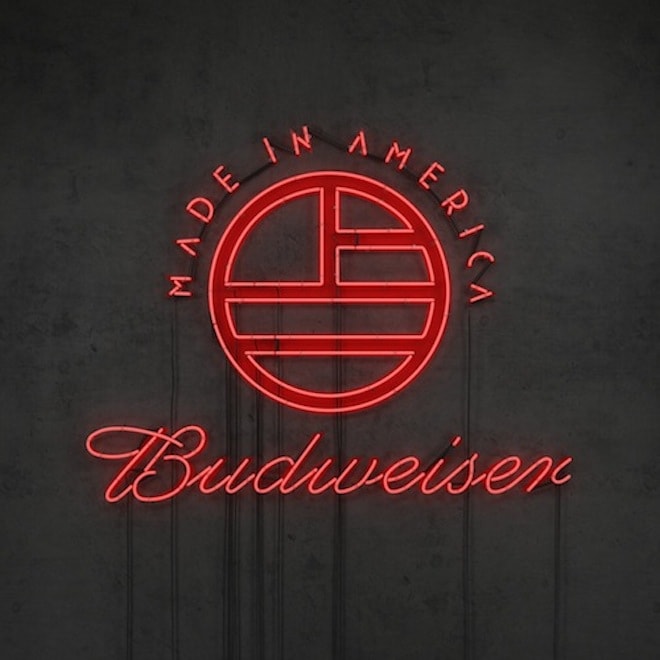 Win Tickets to The Budweiser MADE IN AMERICA Festival! 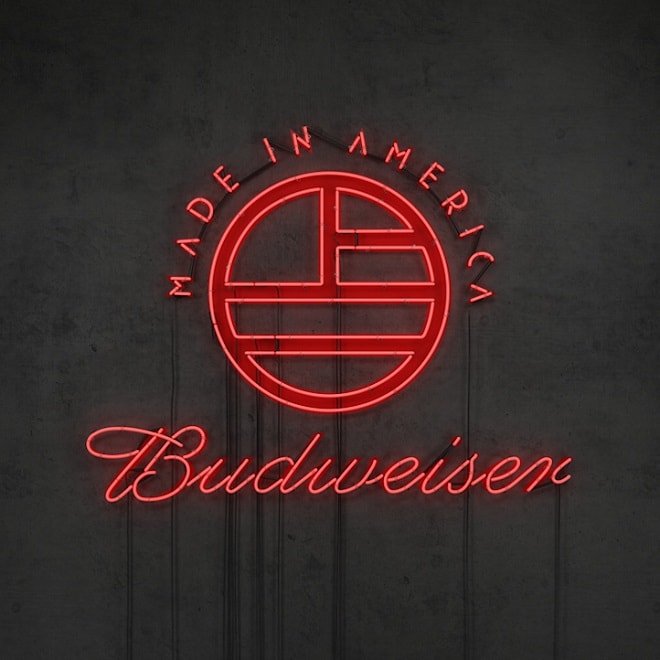 The lineup for this year’s edition of the “Budweiser Made in America” festival has been revealed
By Patrick Montes/May 22, 2014
May 22, 2014
0 Comments