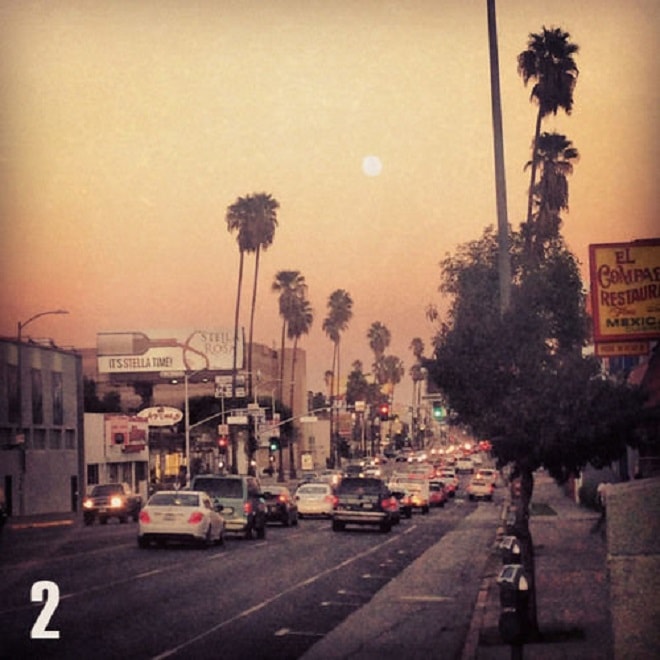 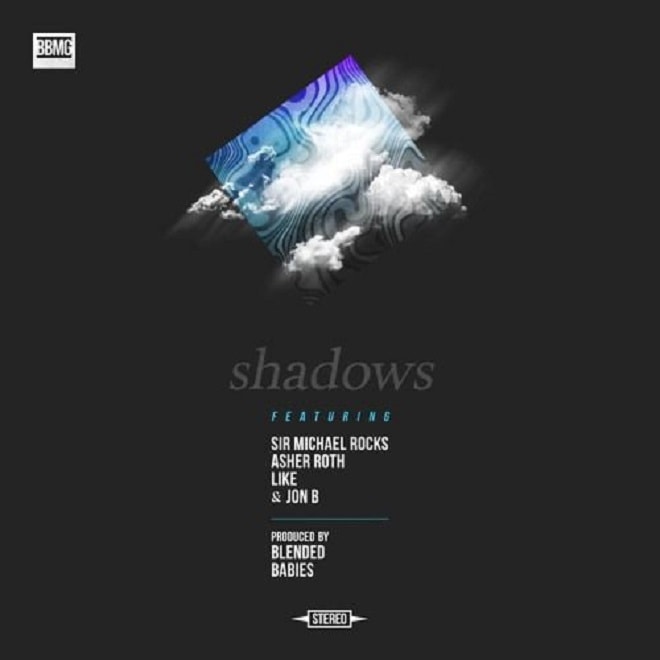 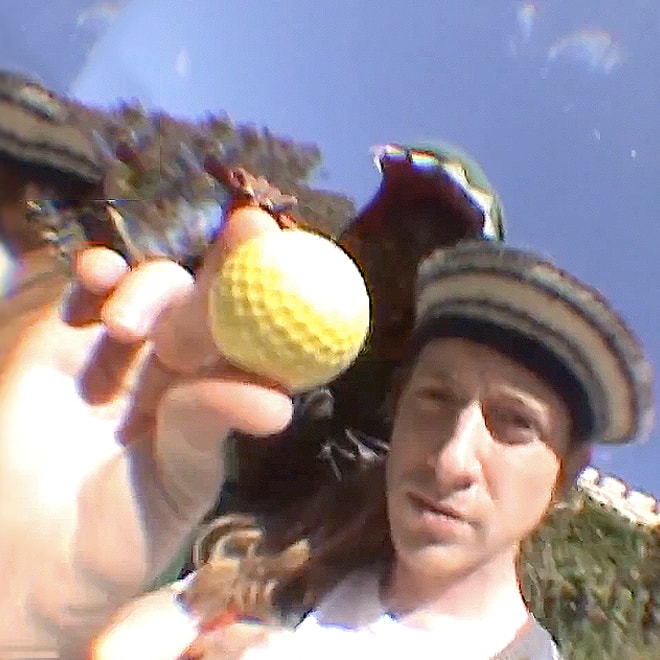 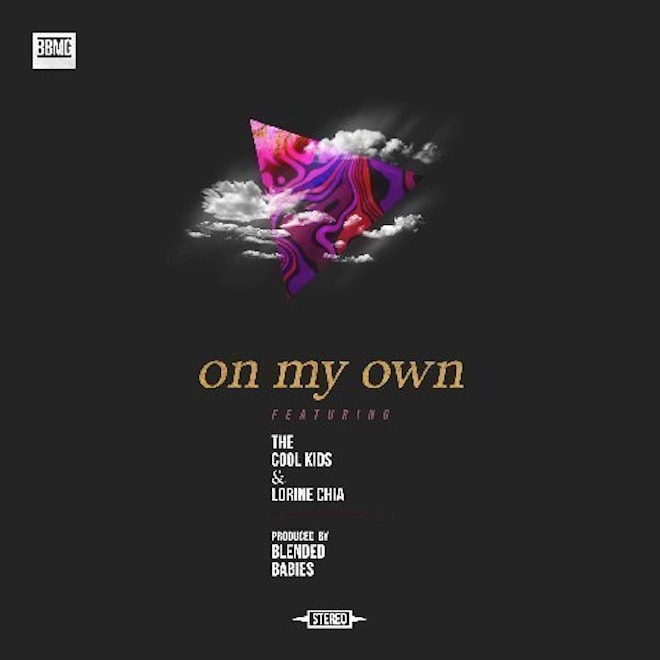 Blended Babies featuring The Cool Kids & Lorine Chia - On My Own 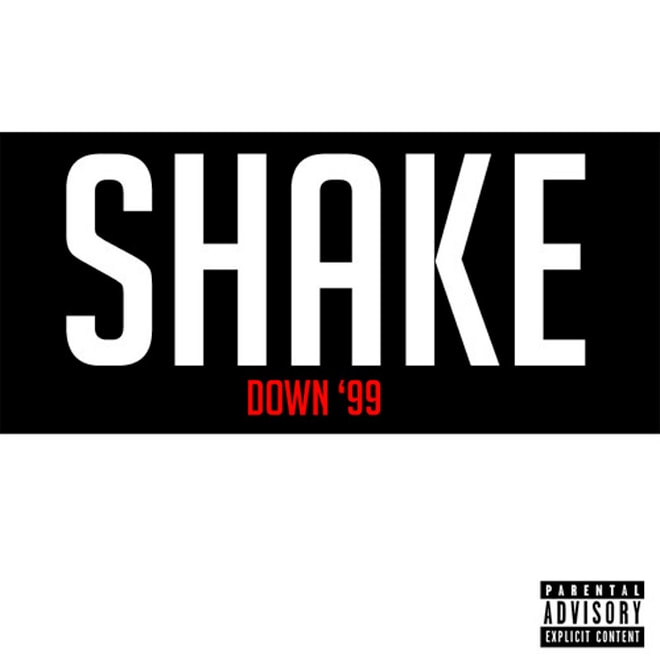 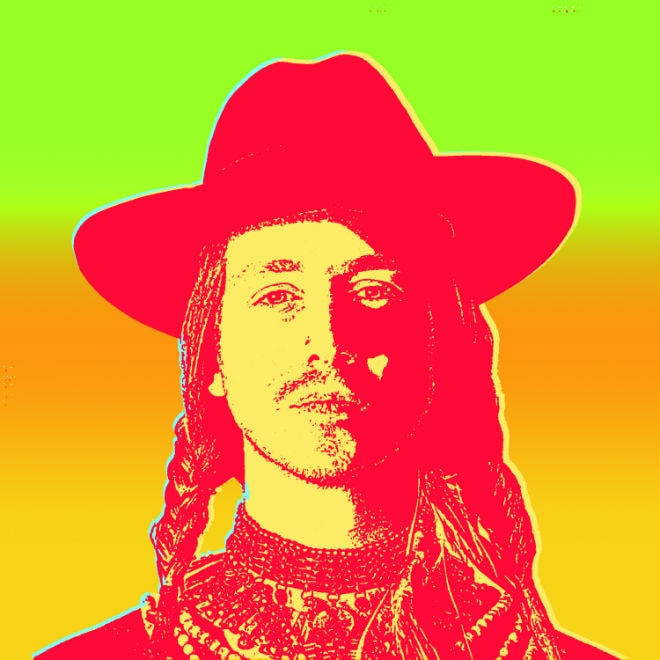 Earlier today Asher Roth released the included video, which both announced his next album, Retro
By ericmontanez/Dec 19, 2013
Dec 19, 2013
0 Comments
Music

Despite the original version, the remix and now the music video all dropping within a two-week
By ericmontanez/Nov 26, 2013
Nov 26, 2013
0 Comments
Load more