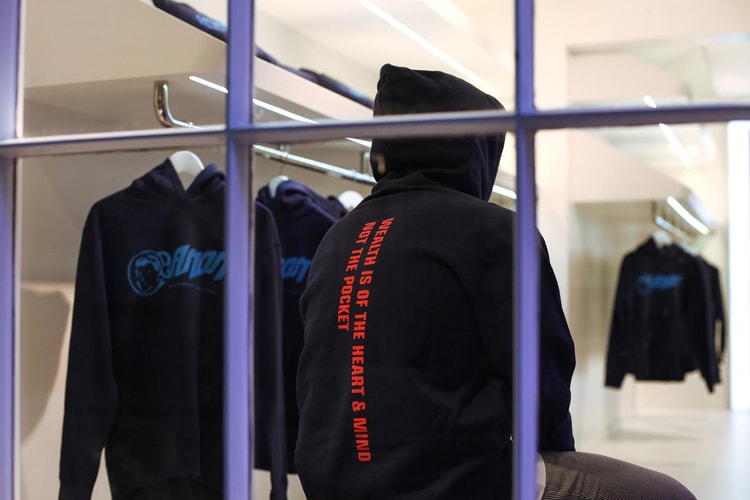 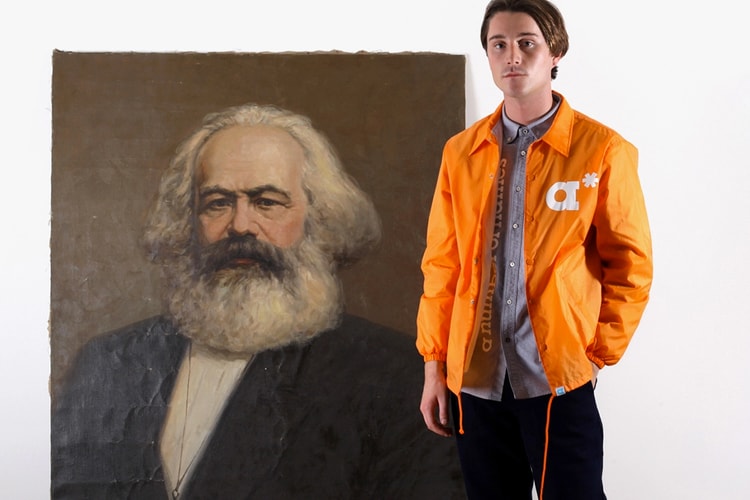 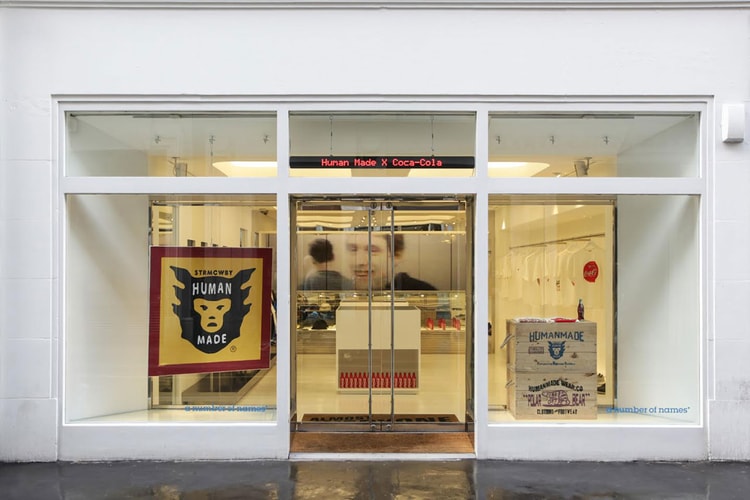 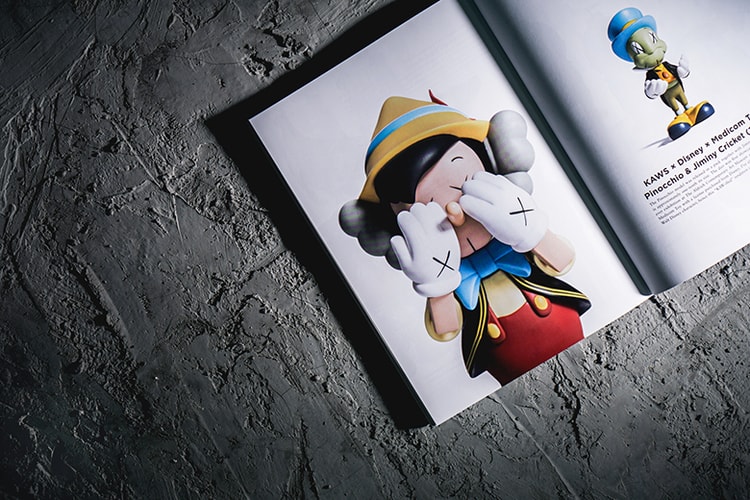 Celebrating The Alliance Issue with anon* during the recent heatwave in London.
By Arthur Bray/Jul 26, 2015
Jul 26, 2015
0 Comments 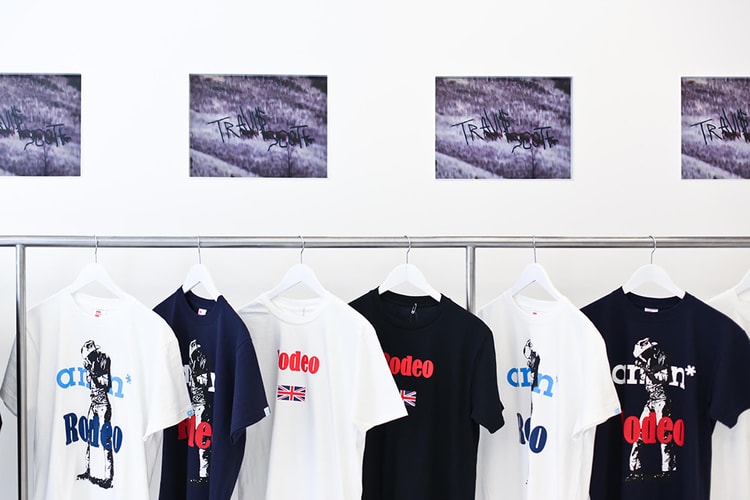 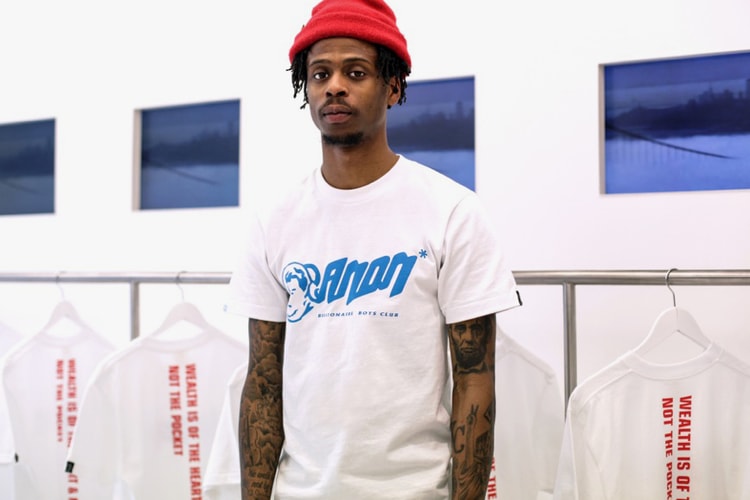 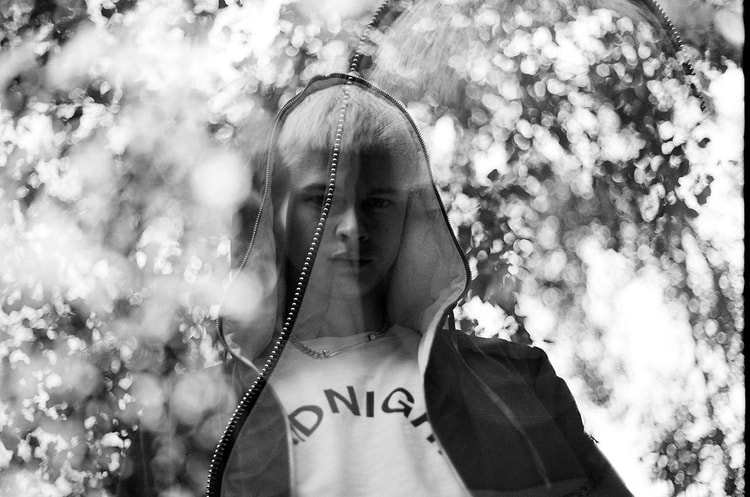 a number of names* drops its own editorial for punk rock-influenced streetwear brand MIDNIGHT STUDIOS.
By Ashleigh Kim/Jun 23, 2015
Jun 23, 2015
0 Comments 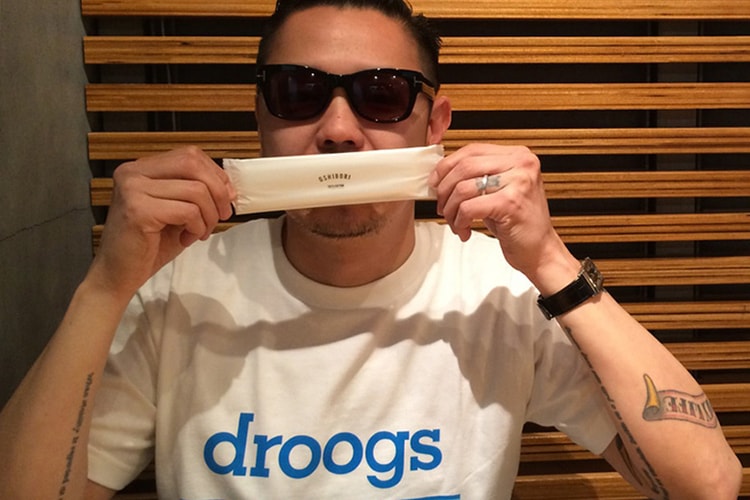 After introducing its very own flagship storefront and announcing a bevy of future collabs, a
By T.S. Fox/Jun 8, 2015
Jun 8, 2015
0 Comments 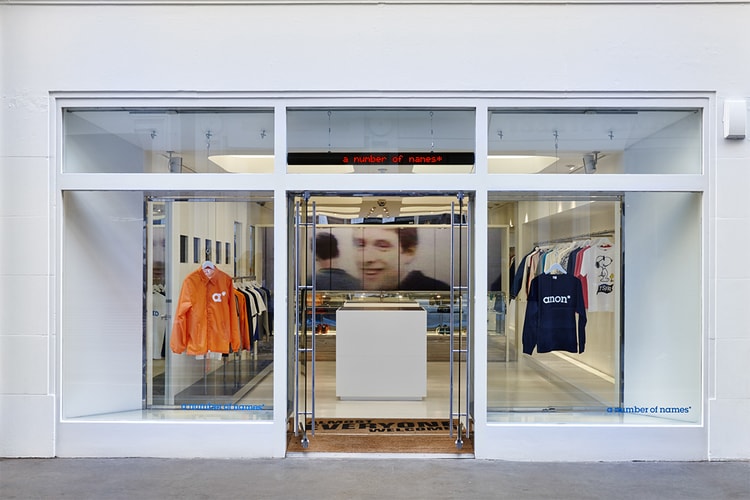 a number of names* to Open New London Flagship 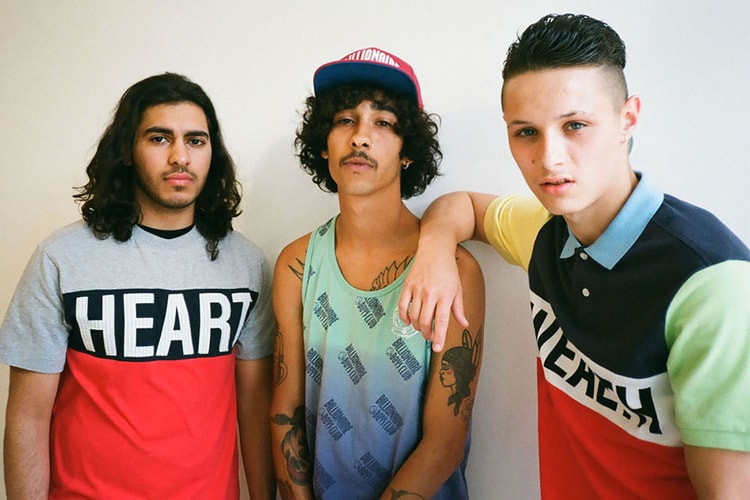