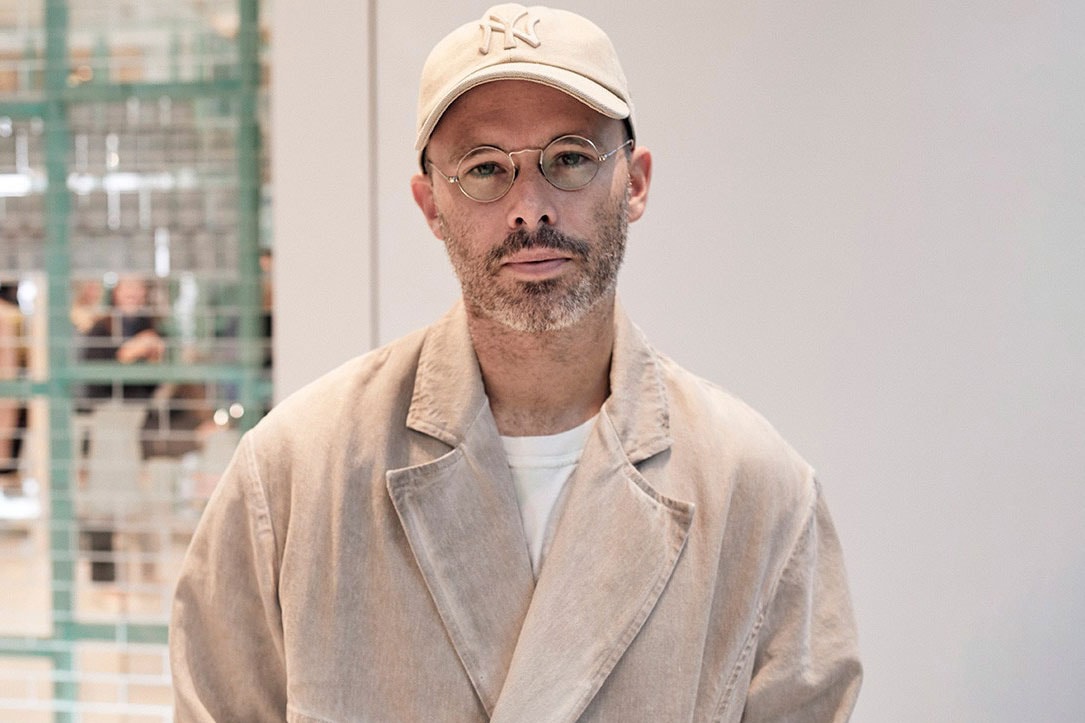 Daniel Arsham is the art world’s ultimate workhorse, and in this age of social media, it feels that Arsham is revealing new projects on his feed on a weekly basis. Whether it’s fashion, sports, entertainment or music, it’s become evident that Arsham is making his presence known in multiple industries. The earlier part of 2020 saw the opening of Arsham’s "Paris, 3020" exhibition at Galerie Perrotin. The space showcased large-scale sculptures based on iconic busts and friezes based on classical antiquity. "Relics of Kanto Through Time" was another exhibition by the creative and featured the world of Pokémon as if they were unearthed in the far future. Other Pokémon-related works by Arsham included the release of an eroded Pikachu sculpture and apparel capsule alongside Uniqlo.

Kim Jones and Dior also tapped the 40-year-old creative for some art direction and products. There were collaborative sneakers, clothing and artworks available for the public. Arsham also got inspired by car company Porsche to create some sculptures and official merch. But the artist’s busy year would get busier as it was announced in November that he would be the creative director for the Cleveland Cavaliers. Arsham, who was born in Cleveland will lead the team’s visual identity. 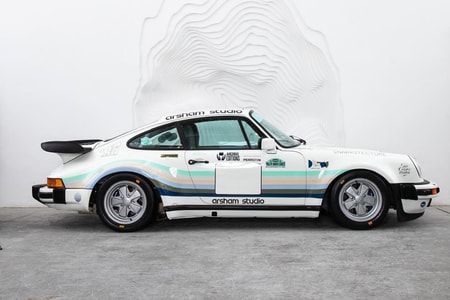 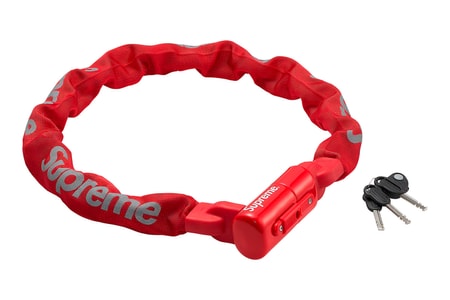 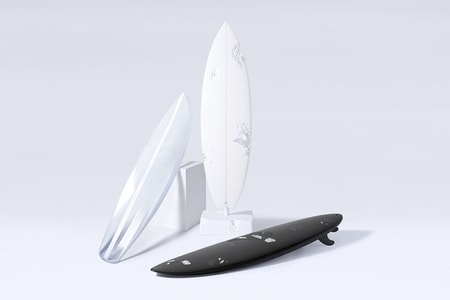 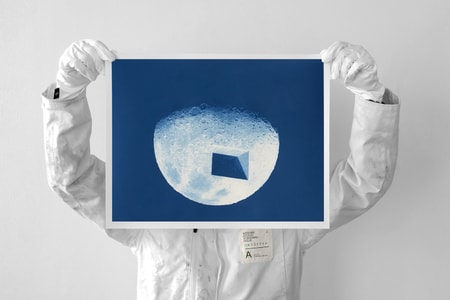 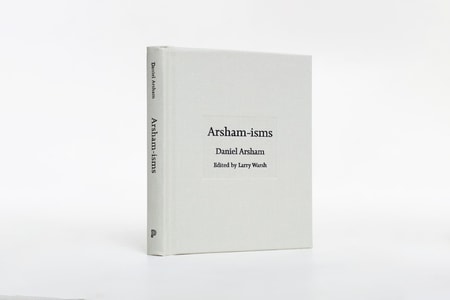 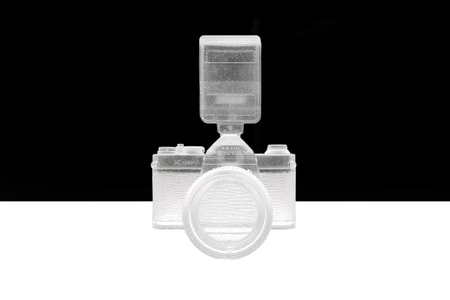 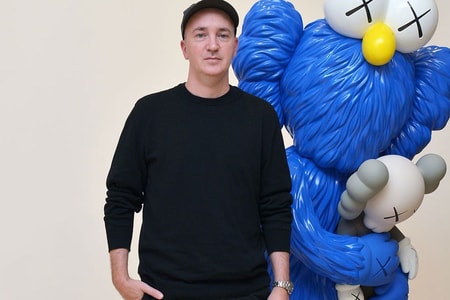 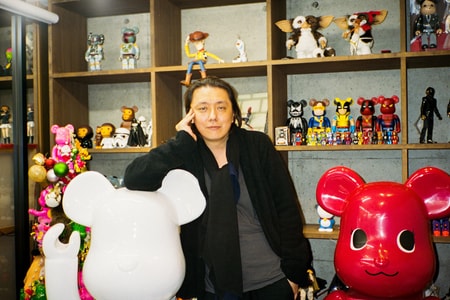 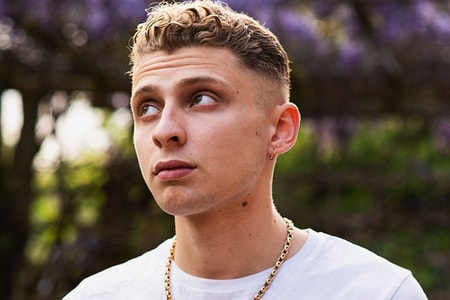 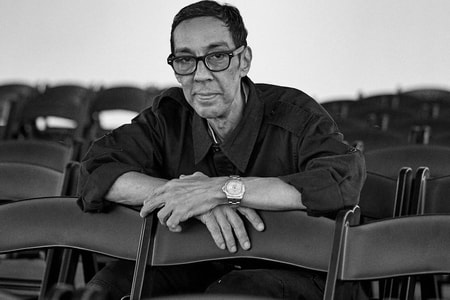 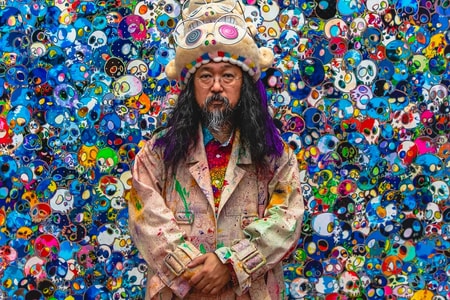