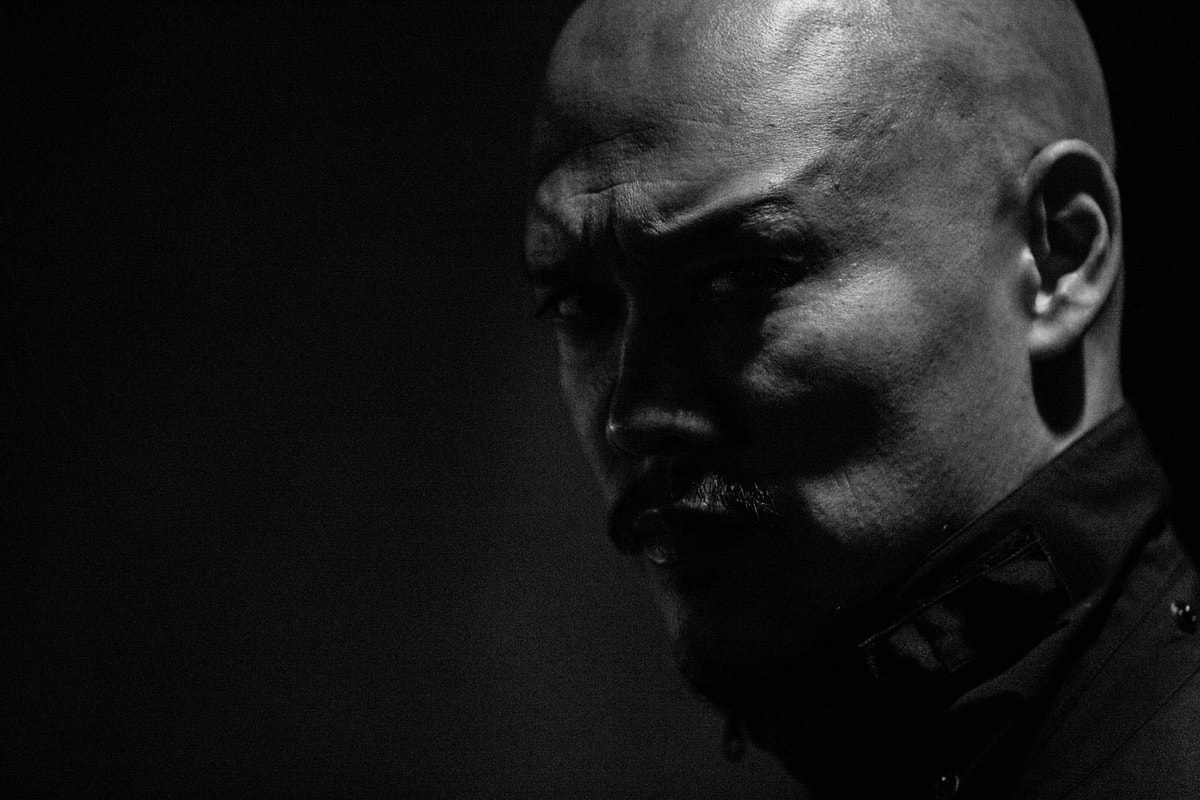 While the rest of the sportswear / outdoors fashion world is now heading towards more innovative designs and technical fabrics, Errolson Hugh of ACRONYM is already years ahead. Having been in the business of solving problems and issues with outerwear for over a decade, Hugh’s interfacing ninja-techwear imprint has some of the most die-hard followers, and this year looks to be one of the highest points for techwear with many looking to capitalize on Hugh’s success for offering more than just clothing. On top of releasing seasonal collections, ACRONYM is now pushing the relationship between technology and fashion a step further through collaborations with Microsoft, even appearing in a special cameo in Hideo Kojima’s highly anticipated game ‘Death Stranding.’ 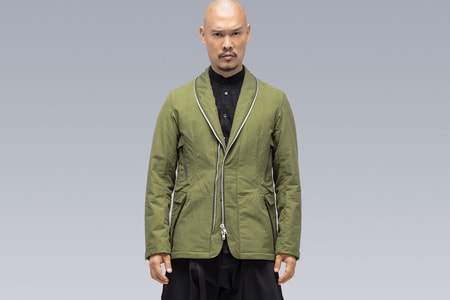 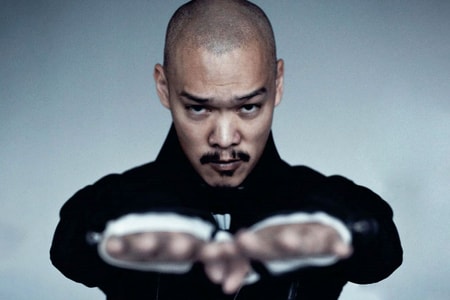 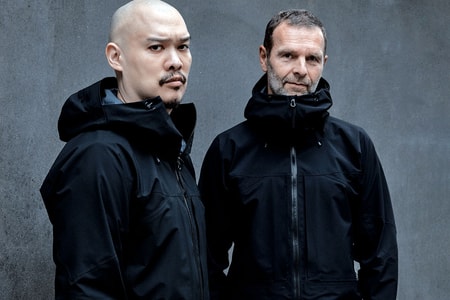 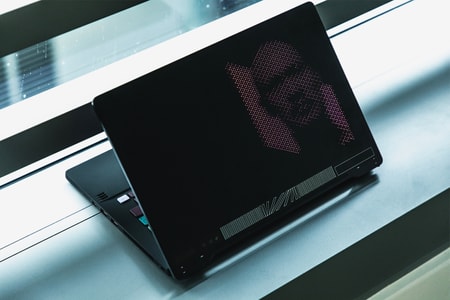 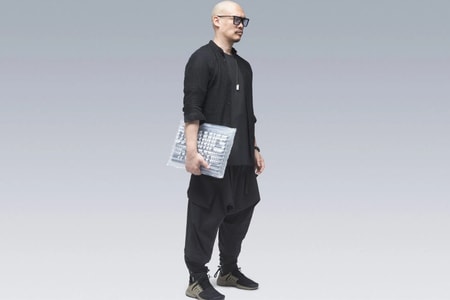 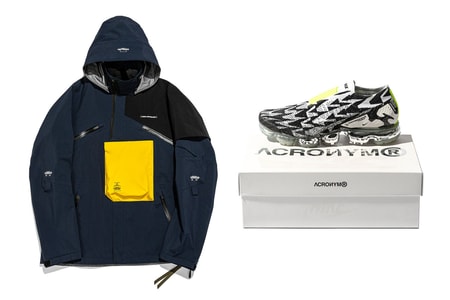