K-Swiss is an American footwear company that was founded by two Swiss brothers, Art and Ernie Brunner. The firm is Korea-based and named a new executive team to oversee all operations. In 2014, the company updated its brand identity and new marque, inspired by its heritage and playing up its tennis beginnings.
Read More 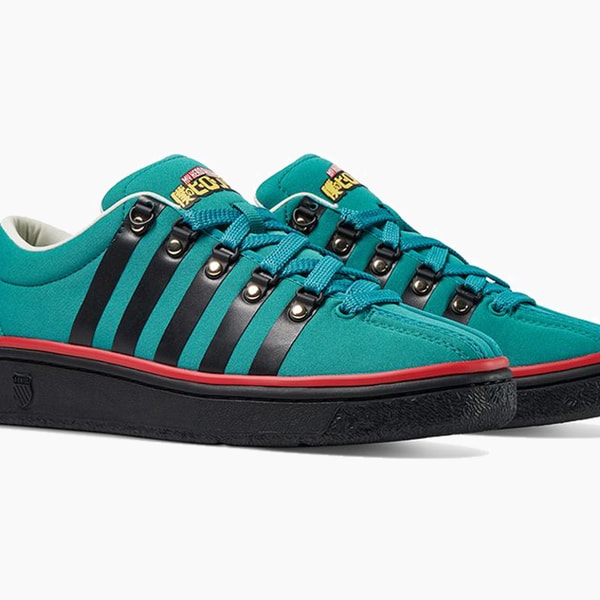 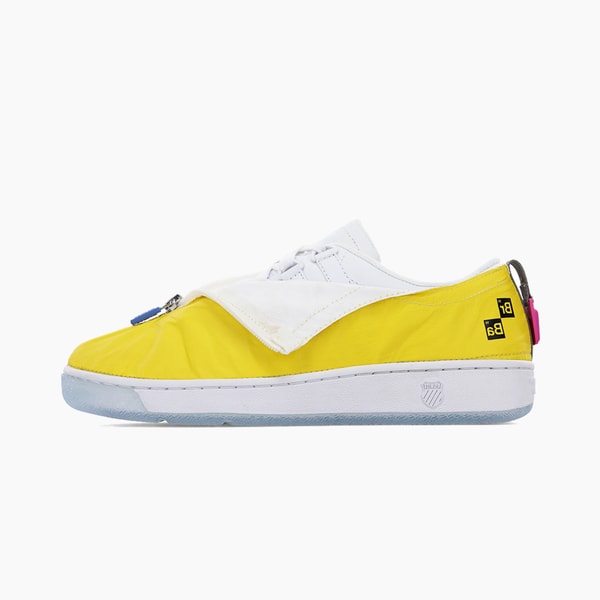 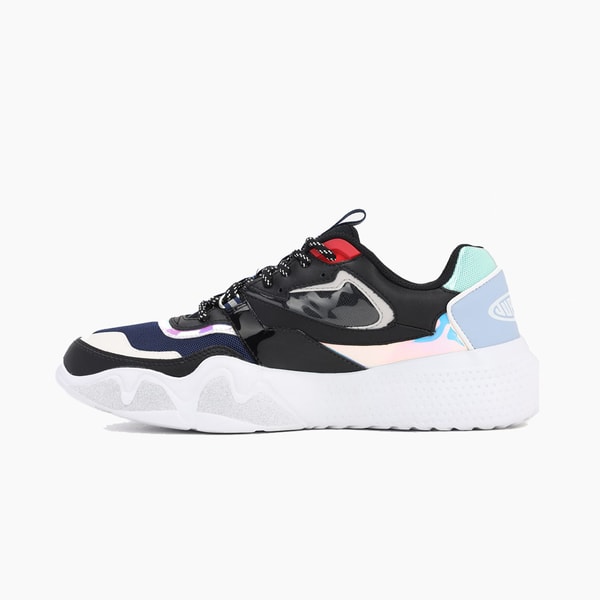 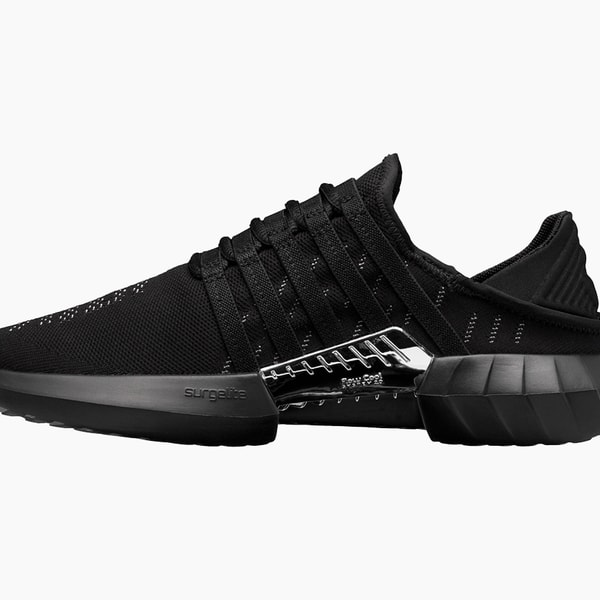 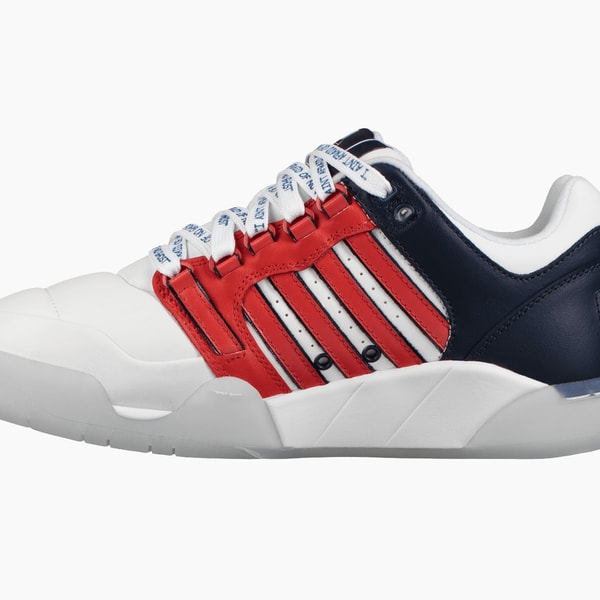 Two four-shoe packs, one inspired by Hogwarts’ four houses and the other by their Quidditch uniforms.
By Ross Dwyer/Jul 30, 2020
Jul 30, 2020
4 Comments
Footwear