Late last month it was confirmed that both Anthony Mackie and Yahya Abdul-Mateen II were enlisted to join season 5 of Charlie Brooker‘s hit anthology series Black Mirror. And now today we have received our very first look at the highly-anticipated season thanks to Entertainment Weekly.

In the still posted below we see both Mackie, most recently seen in Avengers: Endgame, and Yahya Abdul-Mateen II (Aquaman) facing off on a rainy street. “It’s the Marvel-DC crossover no one saw coming,” teases series creator Charlie Brooker.

The fifth season of Black Mirror follows December’s groundbreaking stand-alone film Bandersnatch, which allowed viewers to choose-their-own-adventure. Apart from this first look, details on the upcoming season have been scarce. Miley Cyrus also confirmed her Black Mirror season 5 appearance during an interview with Howard Stern.

Keep it locked here for an official Netflix release date when it surfaces.

And in case you’ve missed it read our feature: “Netflix’s Black Mirror Shows Us How Terrifying the Future of Technology Can Be.”

"It's the Marvel-DC crossover no one saw coming." ? That's how #BlackMirror series creator Charlie Brooker teases #AvengersEndgame star Anthony Mackie and #Aquaman star Yahya Abdul-Mateen II's face-off in one of the new episodes from season 5 of the hit Netflix anthology drama. Link in bio for more details. ?: Netflix 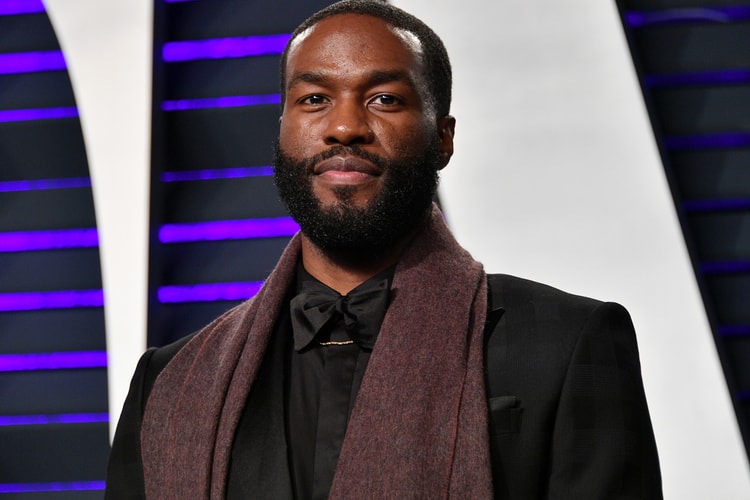 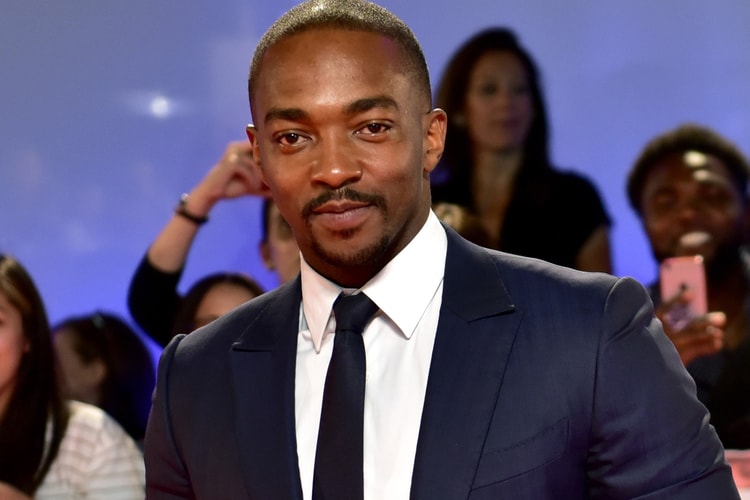 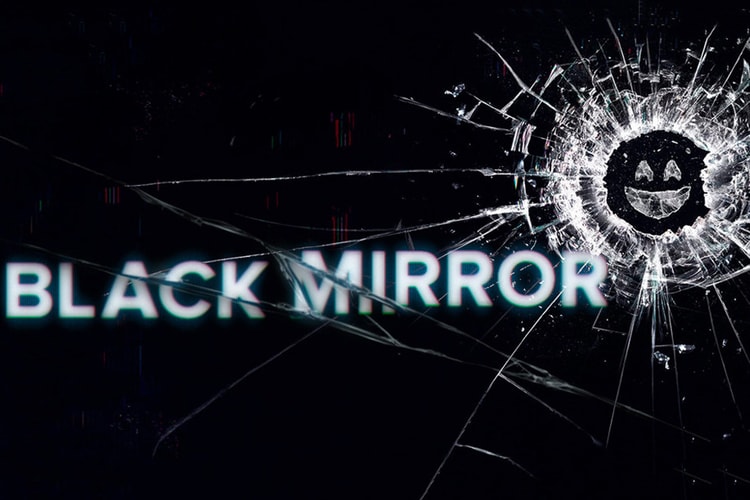 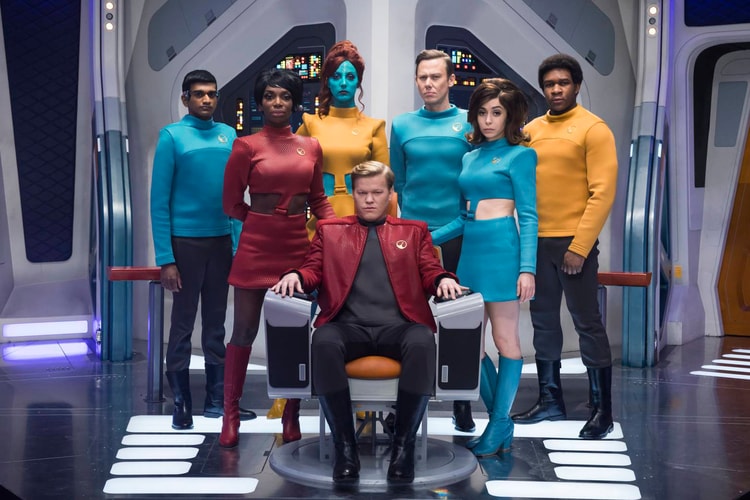 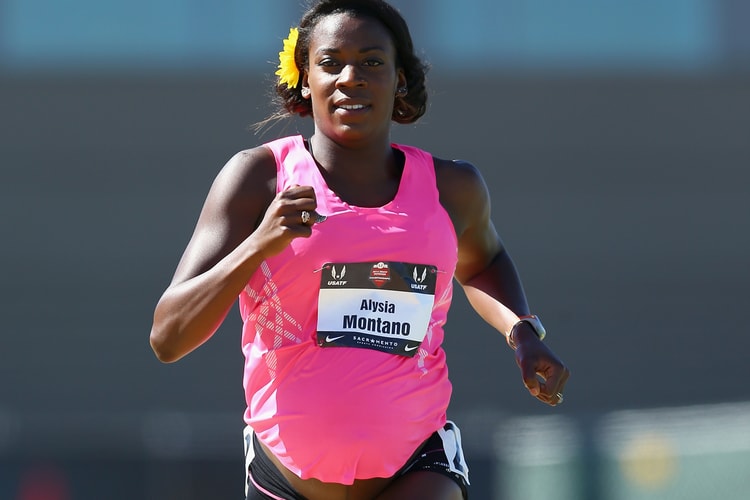 Nike Prides Itself on Promoting Female Athletes - Unless They're Pregnant 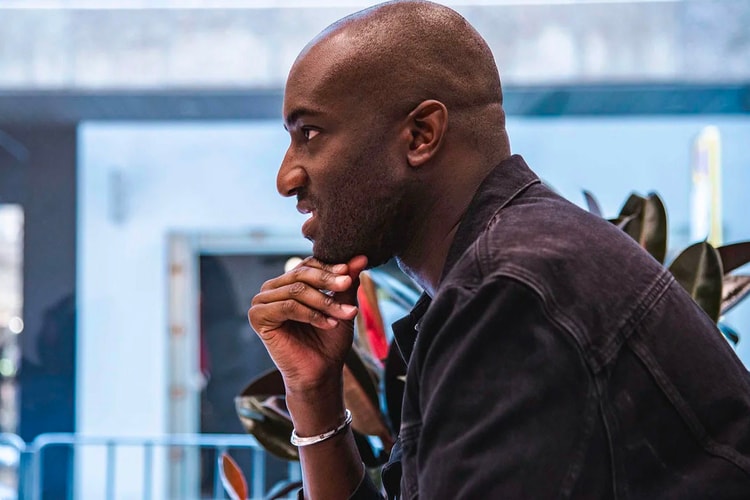 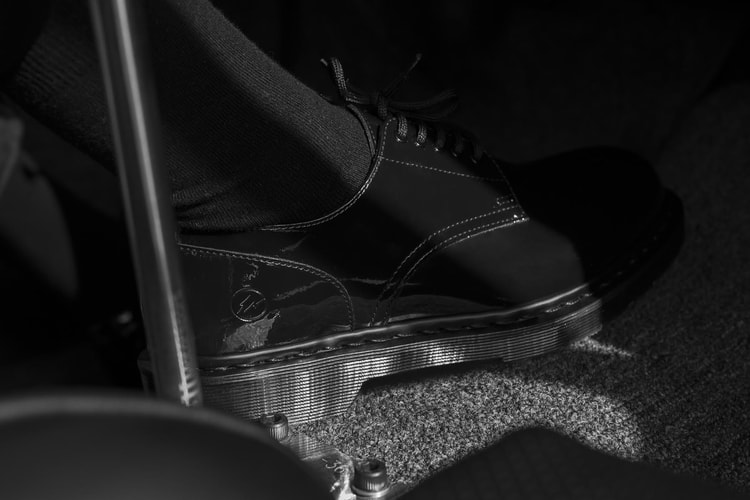 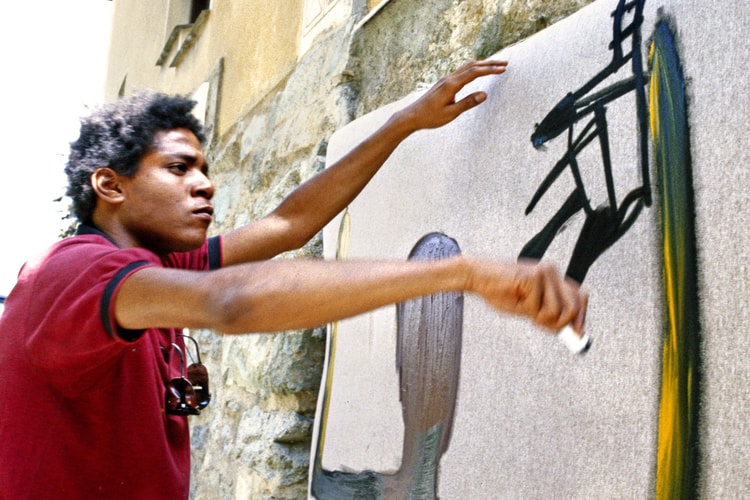 'Basquiat: A Graphic Novel' is a Visual Journey of the Prolific Artist's Whirlwind Life 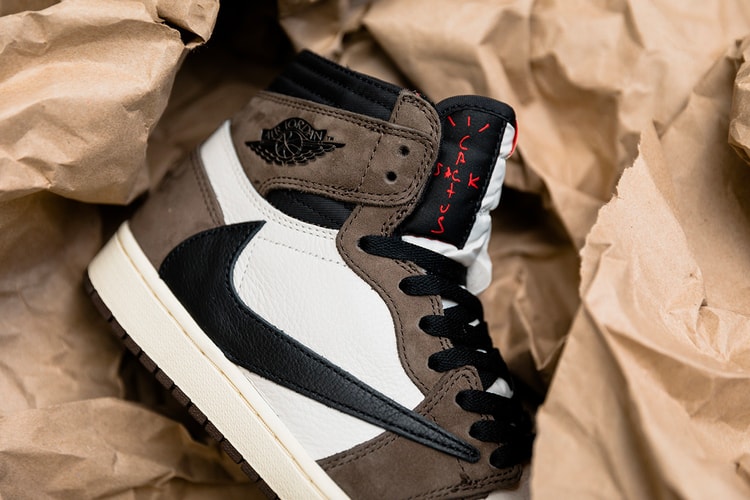 Faster payouts to resellers could inevitably taint the sneaker industry.
By Torsten Ingvaldsen/May 15, 2019
May 15, 2019
17 Comments 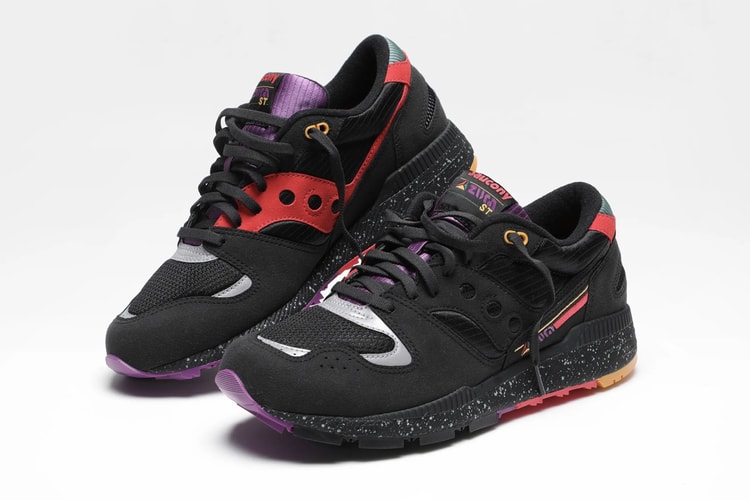 Bodega Taps Saucony for a Multi-Layered Iteration of the Azura