In anticipation for this week’s theatrical release of Jordan Peele’s Us, the director and actor sat down for a quick chat with Jimmy Fallon on Monday night.

Peele discussed a new found confidence while writing the highly-anticipated horror flick, noting his previous anxieties on having Get Out canceled during its writing process. He acknowledged his privilege in being able to create a horror film centered around a black family, calling it the movie he always wished he would’ve seen growing up. ”And unlike Get Out, this one is not about race. It’s about a lot of things. It’s about duality, it’s a monster movie. I just returned to this idea of: make what I wanna see, make what I wish somebody would make for me,” he reiterated.

Jumping on other topics, Peele touched on BLACKkKLANSMAN director Spike Lee’s Oscar win and how Peele felt as an old friend and the film’s executive producer. The two also took a walk down memory lane where Peele opened up about his childhood fear of the poster for Nightmare on Elm Street, and how his successful horror story in ninth grade piqued his interest in the genre. ”When you get an audience to shudder and give you that feedback, it’s, like, so powerful. And I just felt like, man, I am Freddy Krueger. I can be the monster. I can give the night terrors,” he explained. “My life from that point forward has been transitioning from, like, this goofy nerd to a complicated Rod Serling type.”

Watch the clips from Jordan Peele’s interview for more.

In case you missed it, you can watch the full-length trailer for Toy Story 4 now. 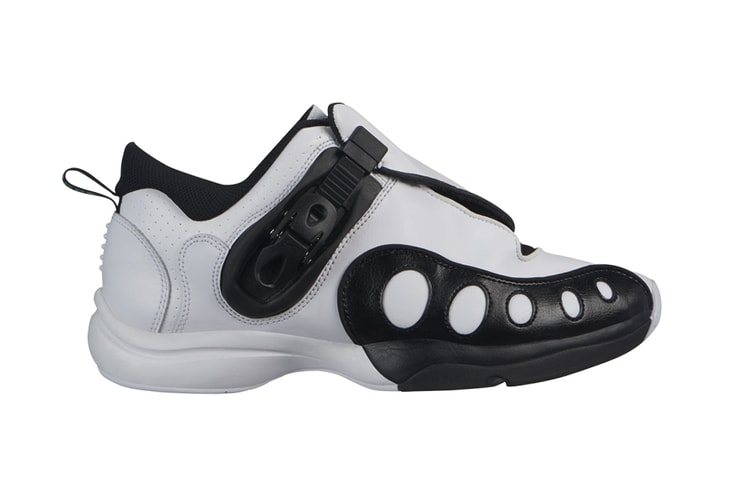 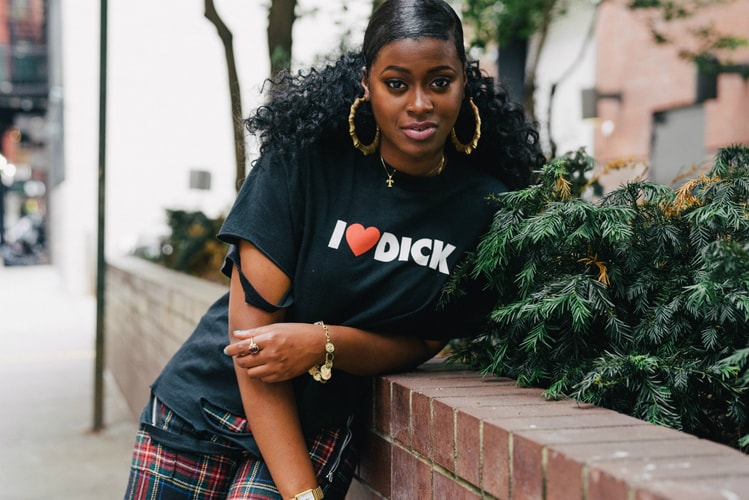 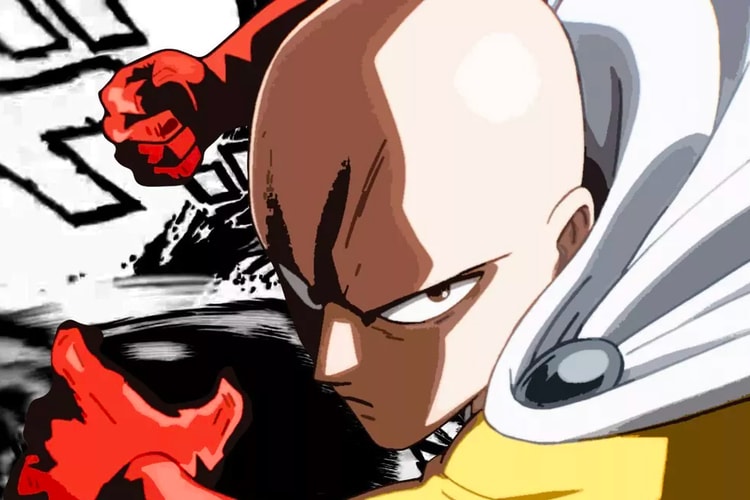 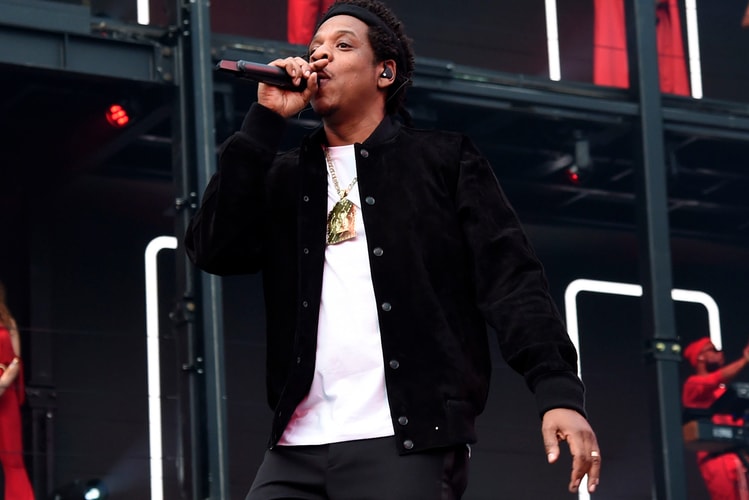 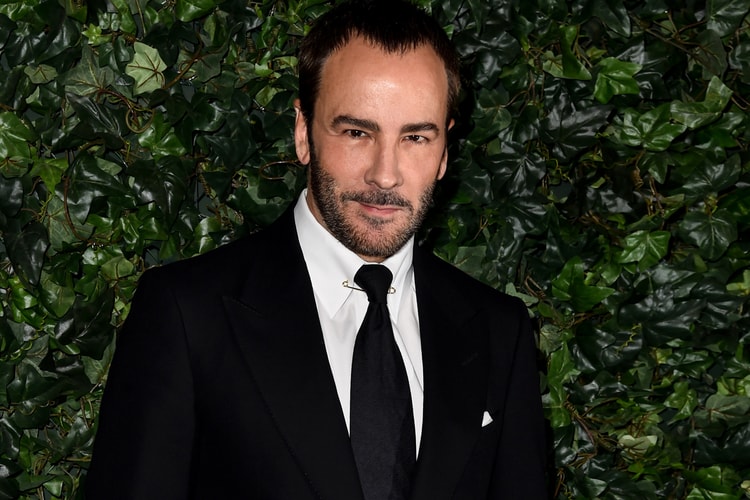 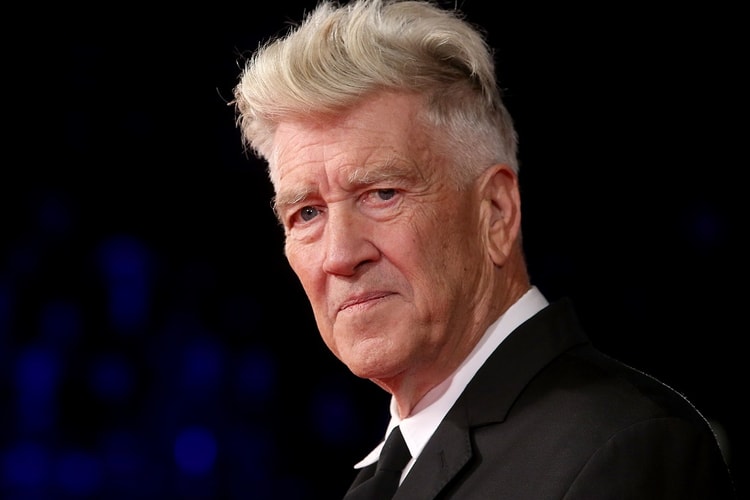