The DLC characters are part of a 6 character package that arrives in time to celebrate the game’s new FighterZ Pass Season 2. Watch the trailer video above to see the new characters in action, and be on the lookout for the update to hit Xbox One, Playstation 4, Nintendo Switch, and PC at the end of the month.

In other entertainment news, there’s a new ‘Birds of Prey’ teaser that reveals the heroes, villains & Harley Quinn’s new look. 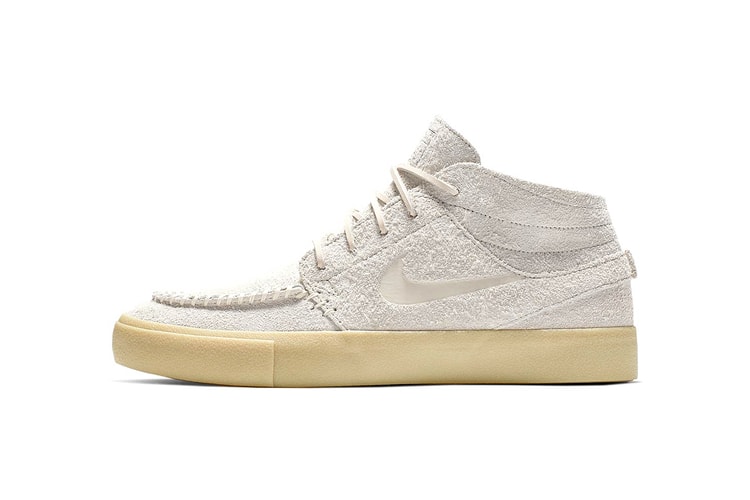 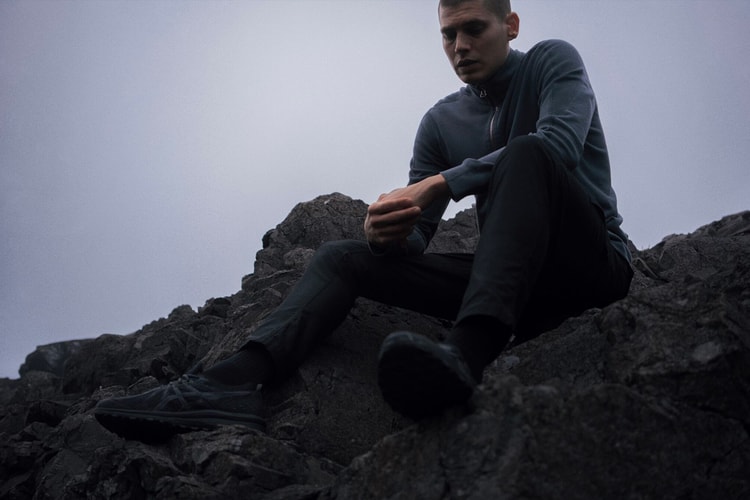 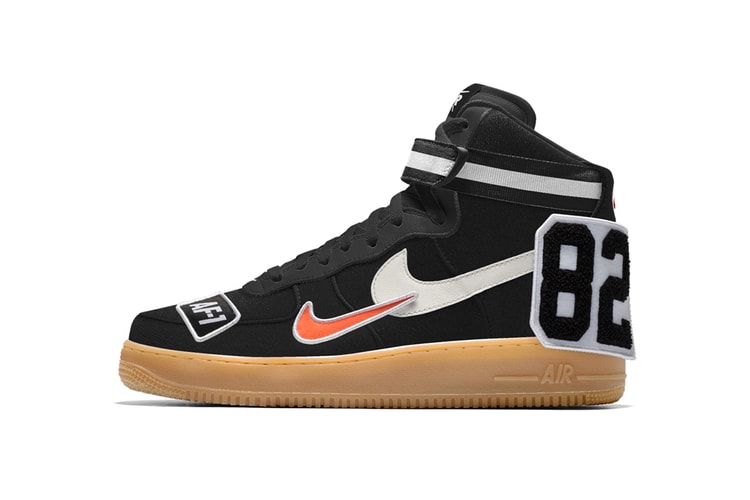 NIKEiD Now Lets You Add Patches to the Air Force 1 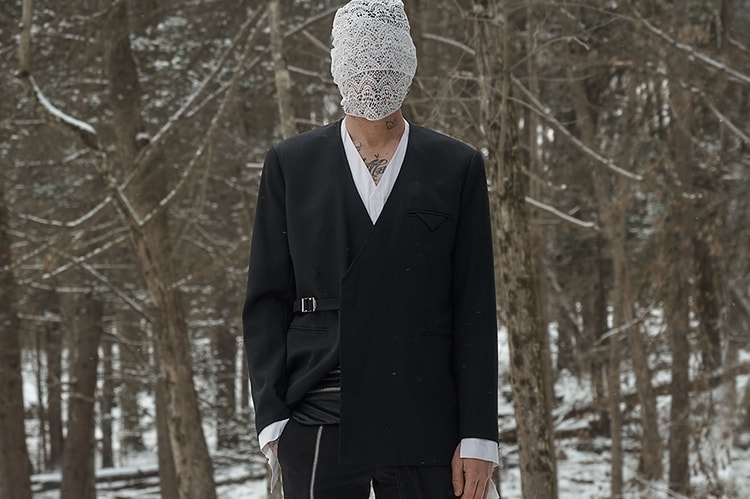 SIKI IM Takes to the Woods for FW19 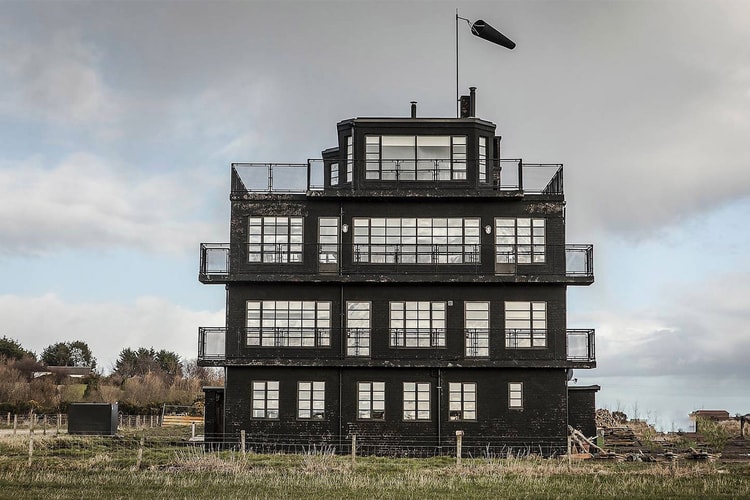 This WWII-Era Air Control Tower Can Be Booked via AirBNB 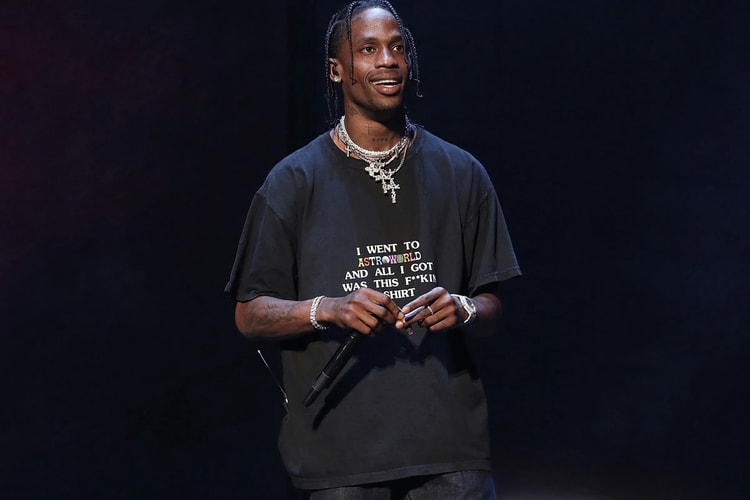 The Travis Scott x Air Jordan 33 NRG Has Been Delayed