The legendary Gil Scott-Heron teams up with Nas for the remix to his admirable record, New York is Killing Me. Both artists have shaped the musical landscape in New York City, and have also personified the essence of New York City through their music like no other. Meanwhile, the original song appears on Mr. Heron’s latest album, I’m New Here which is out now. Check it out! 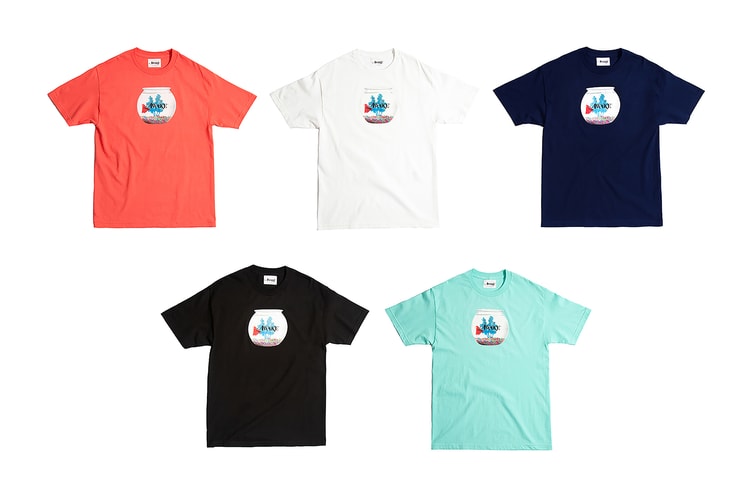 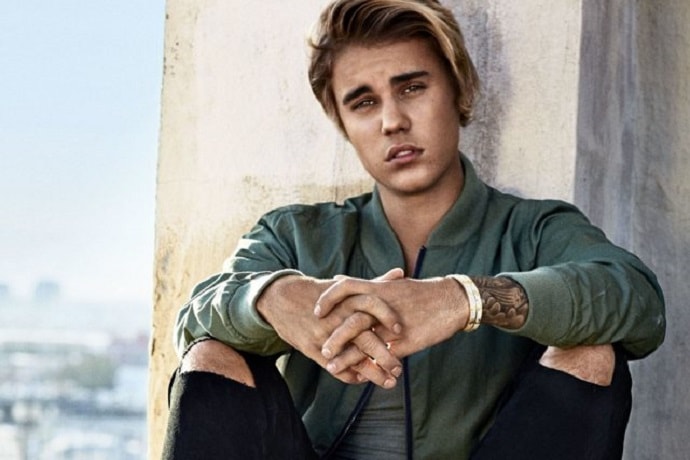 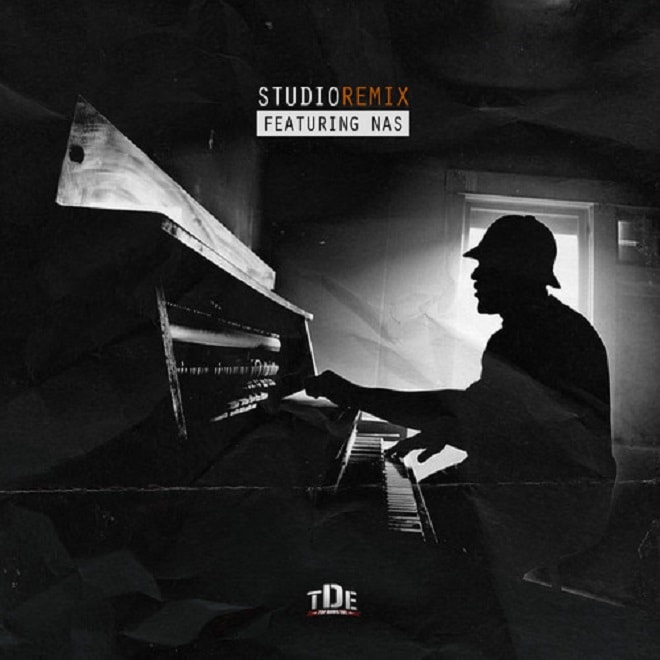 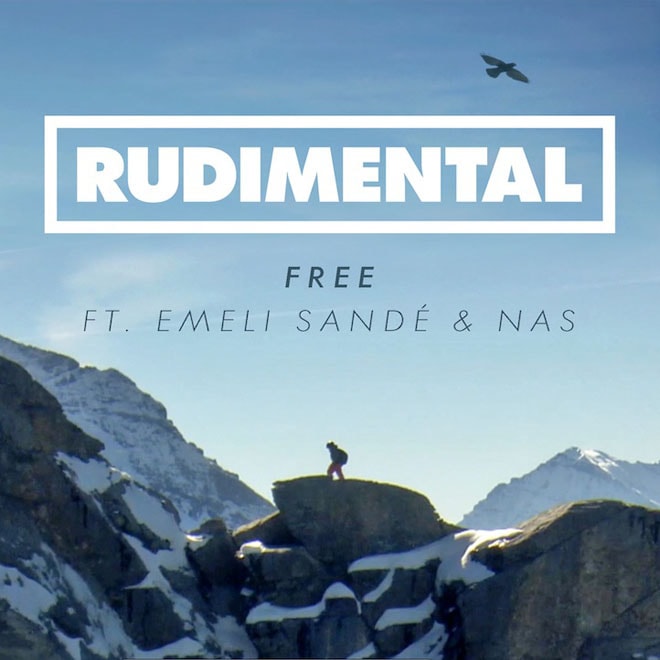 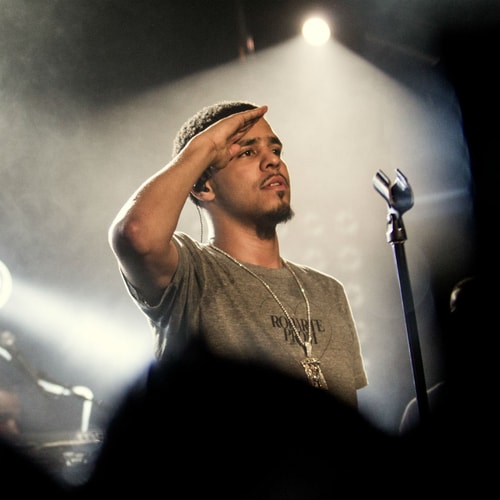 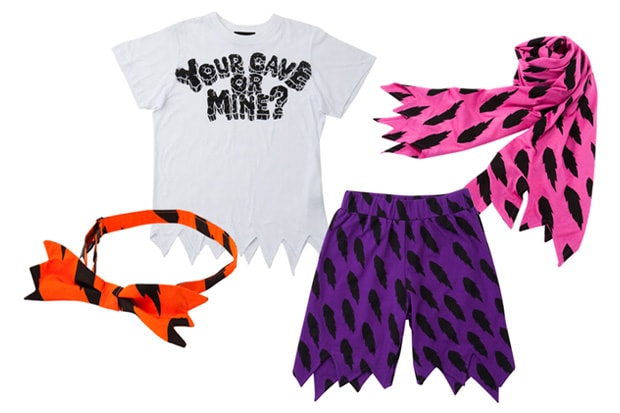 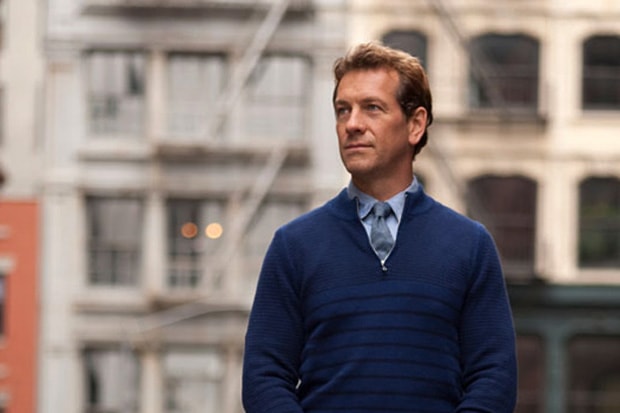 Apolis Activism profile Michael Daube in this new video by Dave Christenson. Michael and the
By HB Team/Apr 6, 2010
Apr 6, 2010
0 Comments 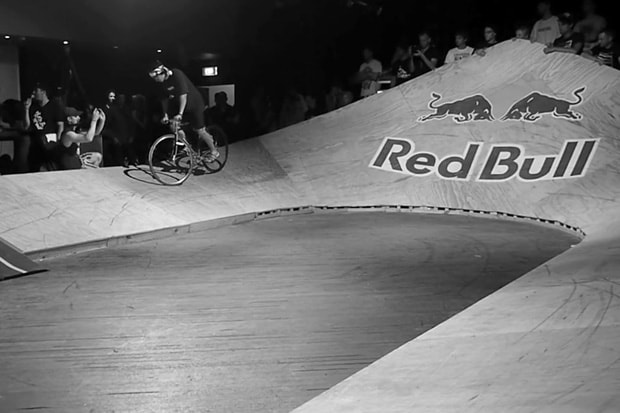 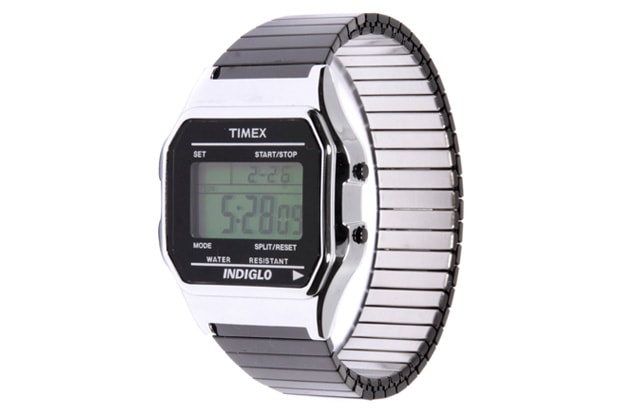 Popular watchmakers Timex release a new series of its classic Indiglo Watch for Spring in a
By L. Ruano/Apr 6, 2010
Apr 6, 2010
0 Comments 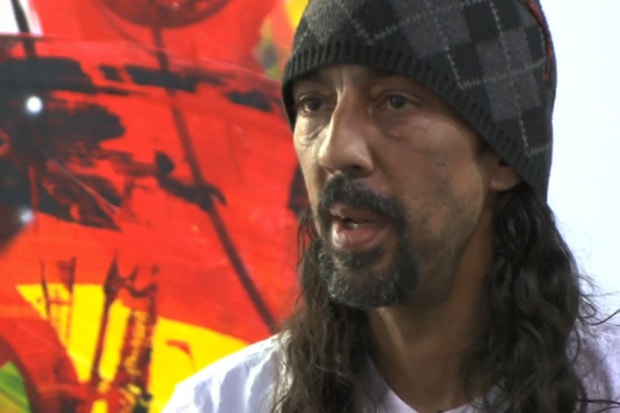 The Creative Lives offers a look into an unseen interview video of Futura, shot during his last
By L. Ruano/Apr 6, 2010
Apr 6, 2010
0 Comments 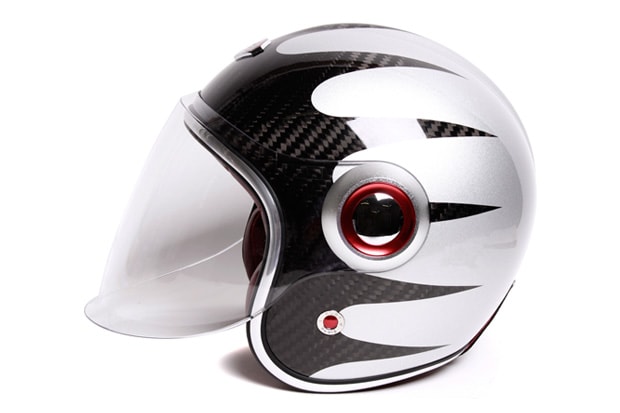 Less than a year after the first appearance of Ruby helmets at colette in Paris, Les Ateliers
By HB Team/Apr 6, 2010
Apr 6, 2010
0 Comments
More ▾