Kodak Black‘s released his newest album Dying to Live last weekend and the projected first-week numbers for the LP is pretty impressive. Hits Daily Double reports that Dying to Live is projected to move 60-70 thousand album equivalent units. If Kodak moves those amount of units, he will secure his first No. 1 album. 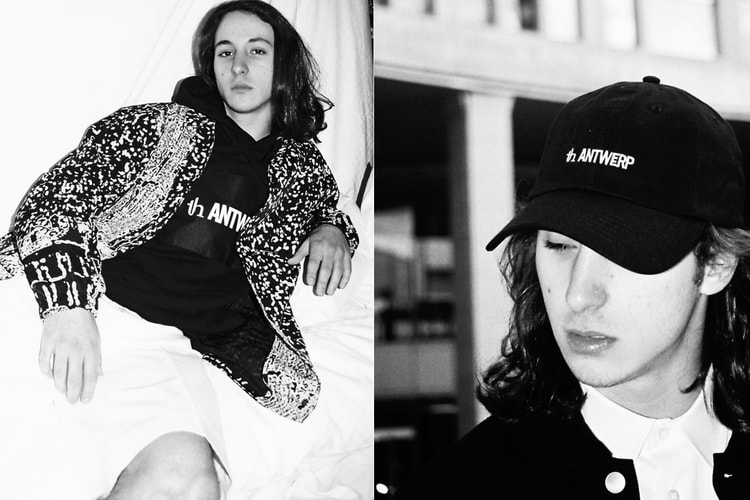 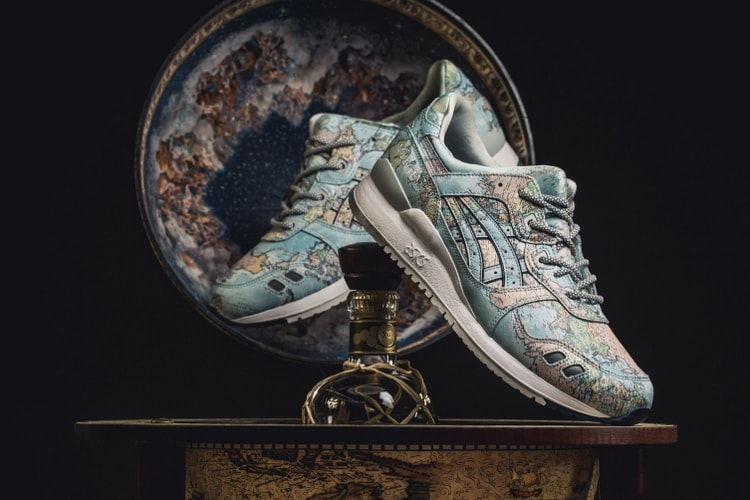 atmos & ASICSTIGER Bring the "World Map" to the GEL-Lyte III 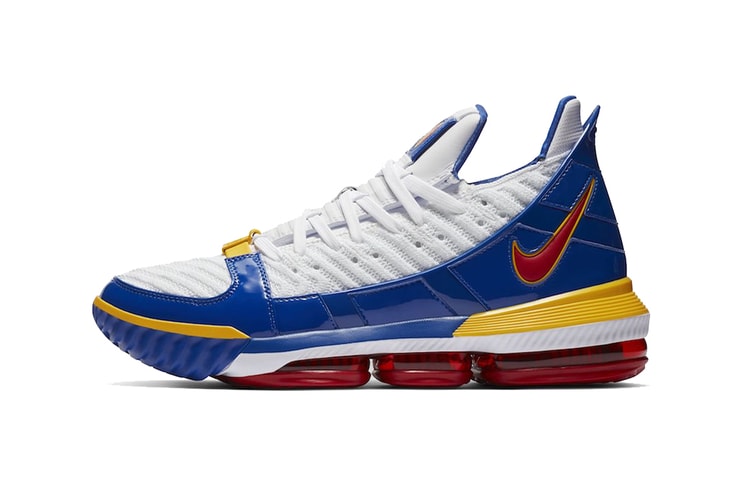 Nike LeBron 16 Travels Back to 2005 With "SuperBron" Colorway 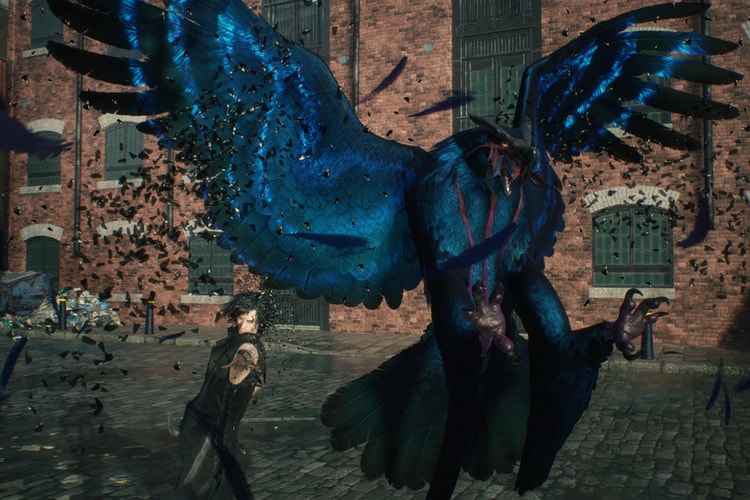 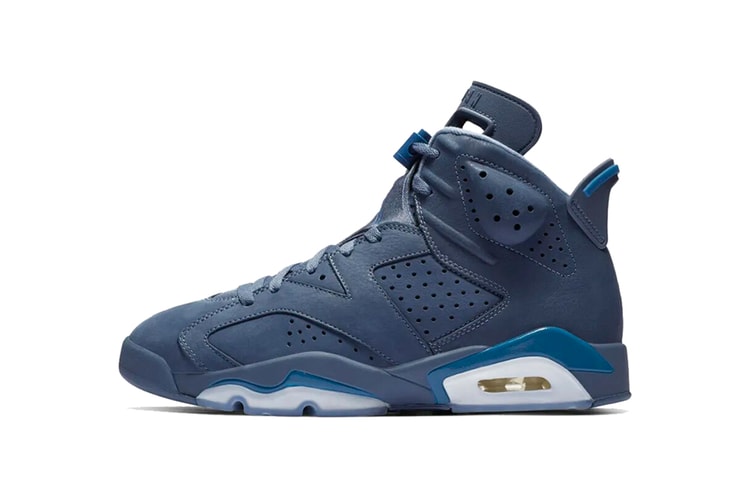 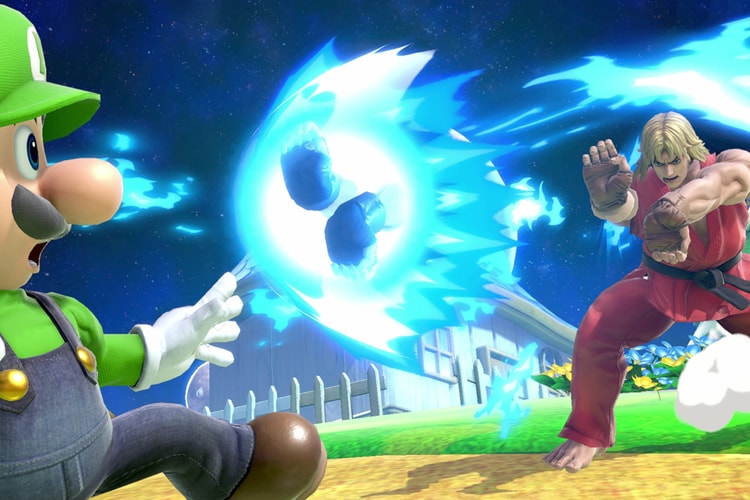