“Guns N’ Roses Was Here” held its launch party in Los Angeles last night in conjunction with Maxfield LA and Bravado. The pop-up celebrates the 30th anniversary of the debut project from the namesake group it’s named after, Guns N’ Roses. With limited edition capsules on display from some of the most relevant and forward-thinking brands in the streetwear industry today, including Off-White™, Palm Angels and Enfant Riches Déprimés alongside classic GNR designers like AMIRI, Kelly Cole and MadeWorn, it was a coming together of the past, present and future.

Aside from the jackets, vests, tees, long-sleeves and hoodies, there were also accessories like jewelry, bandanas, mugs and yo-yos. To bring together the overall aesthetic, Maxfield LA’s boutique had a police cruiser setup in a smashed manner paired with vintage Sony televisions and gig boxes. Virgil Abloh had this to say: “With my capsule collection, which was inspired by the band, my aim is for another generation to feel the impact they had on me, through the clothes.” Kelly Cole echoed the sentiment knowing that Axl Rose is a constant supporter of the brand: “I wanted to make something that stayed true to what we do aesthetically, and also bring the GNR feeling and iconography into it.”

Check out what went down in the gallery above and head over the pop-up between now and August 18. 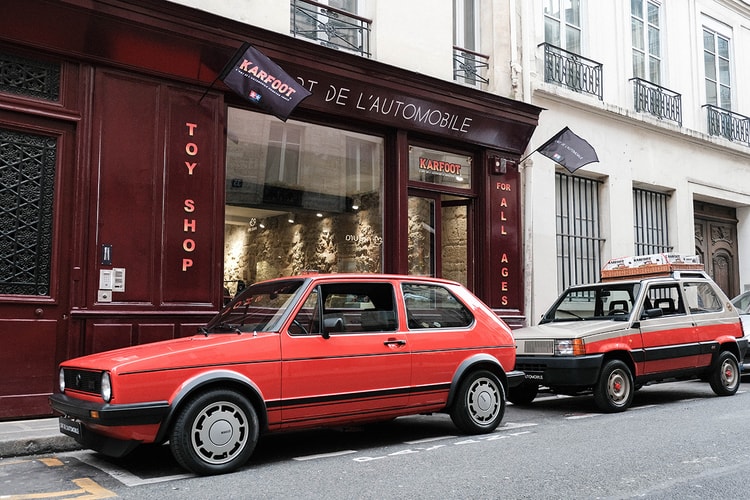 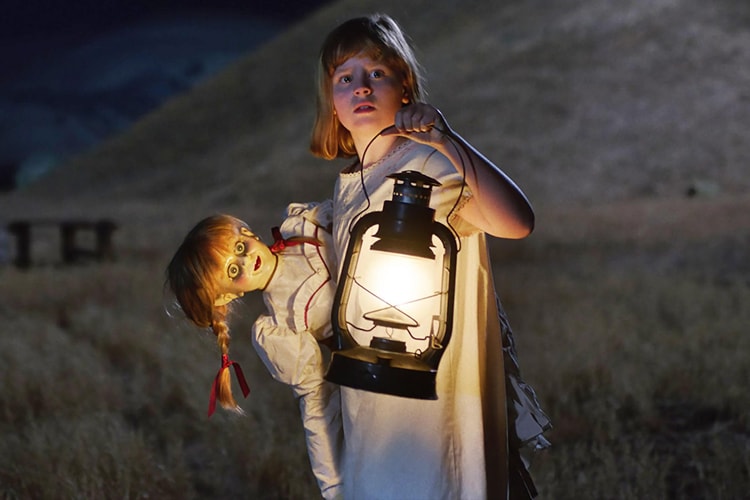 Inside 'Annabelle: Creation' and the Inner Workings of Hollywood Horror

Cinematographer Maxime Alexandre critiques the movies and scenes that scare the crap out of him.
By Isaac Rouse/Aug 11, 2017
Aug 11, 2017
0 Comments 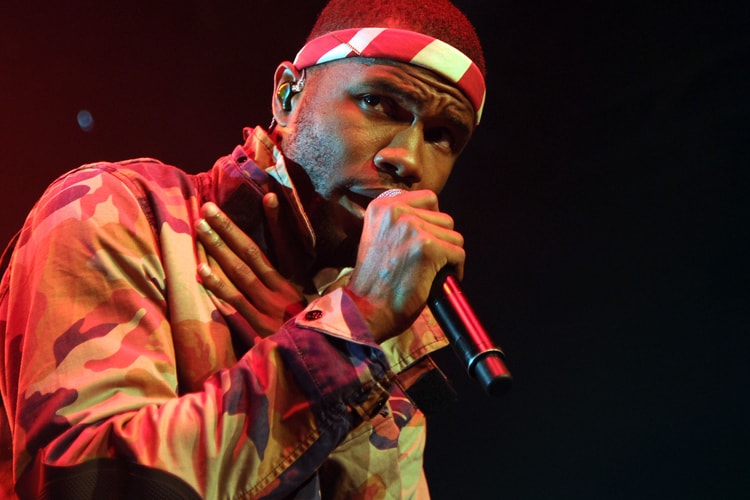 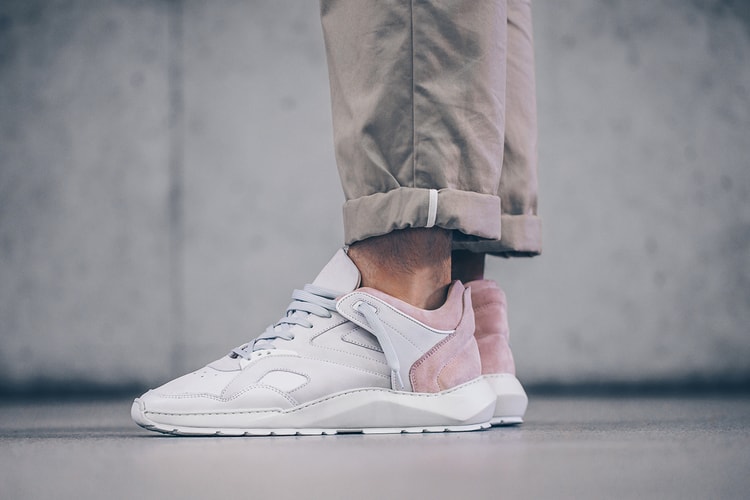 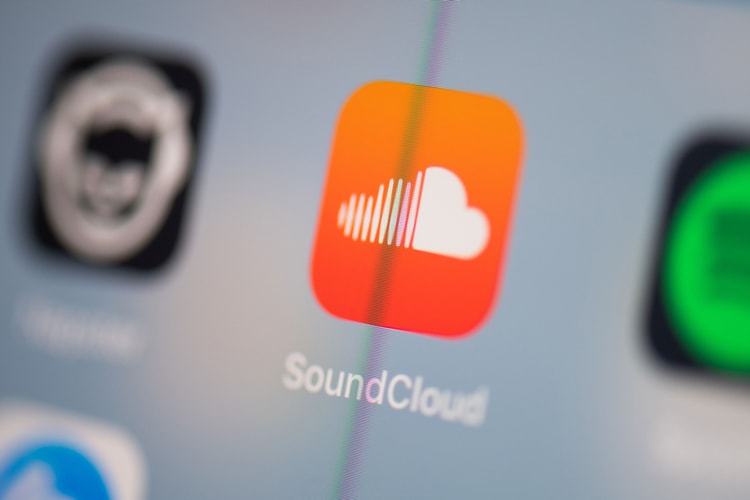 UPDATE: SoundCloud Has Been Saved 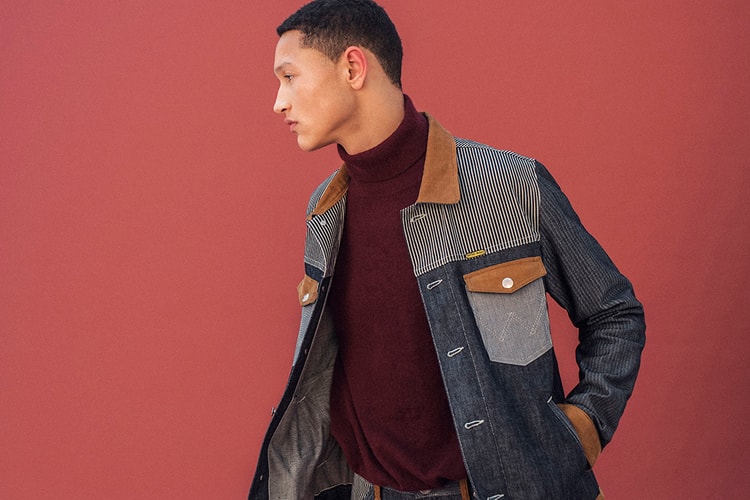 Wrangler & Peter Max Team Up for Another '70s Inspired Collection 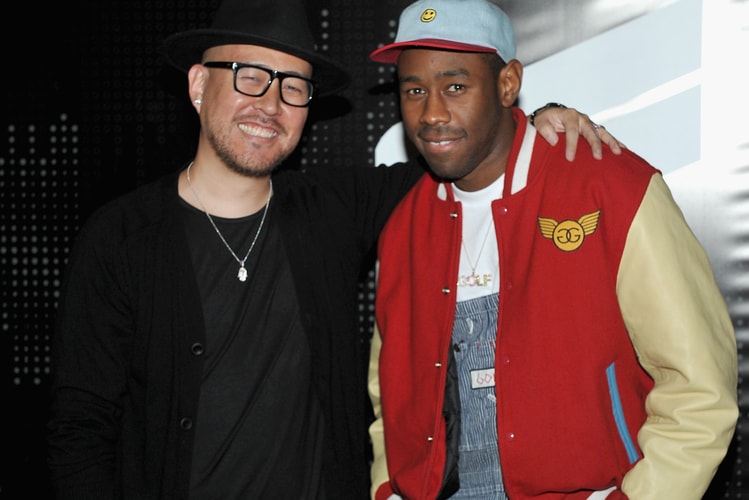 Ben Baller Made a Custom 'Flower Boy' Chain Designed by Tyler, The Creator