Jordan Peele‘s brilliant part comedy/part horror film Get Out has reached yet another milestone today. Beating out an almost 20-year-old record, Get Out has unsurprisingly managed to become the highest-grossing debut project for a writer-director with an original screenplay. The record was previously held by Daniel Myrick and Eduardo Sanchez who co-wrote and directed 1999’s “reality documentary” The Blair Witch Project.

As reported by Forbes, Get Out, which cost less than $5 million USD to produce, has raked in over $150 million USD in domestic (U.S.) sales, surpassing the $140 million USD made by The Blair Witch Project. Mastermind Jordan Peele has also become the first African-American writer-director to earn $100 million USD on a debut film. If you still have not seen Get Out, the film focuses on “the fears of being a black man today.”

Reportedly, Jordan Peele is in talks to direct a live-action version of Akira. Also, make sure to check out our editorial on why Get Out is the most culturally relevant horror film to date. 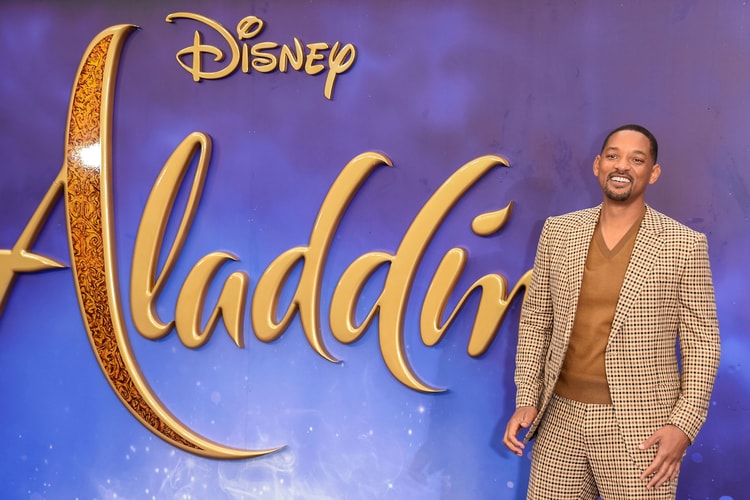 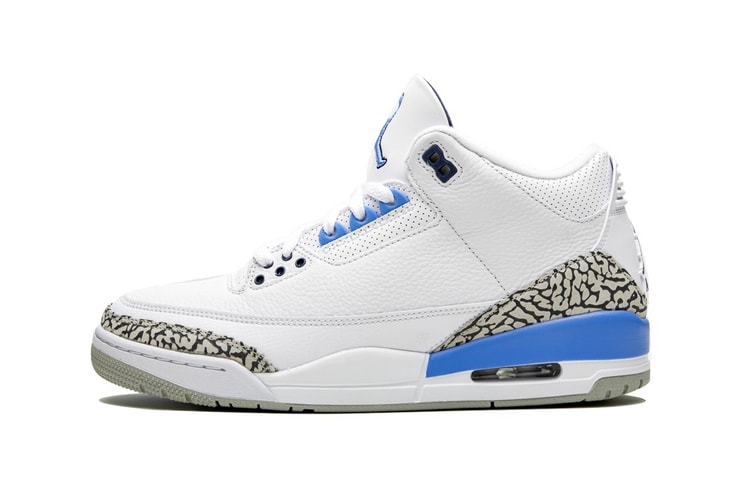 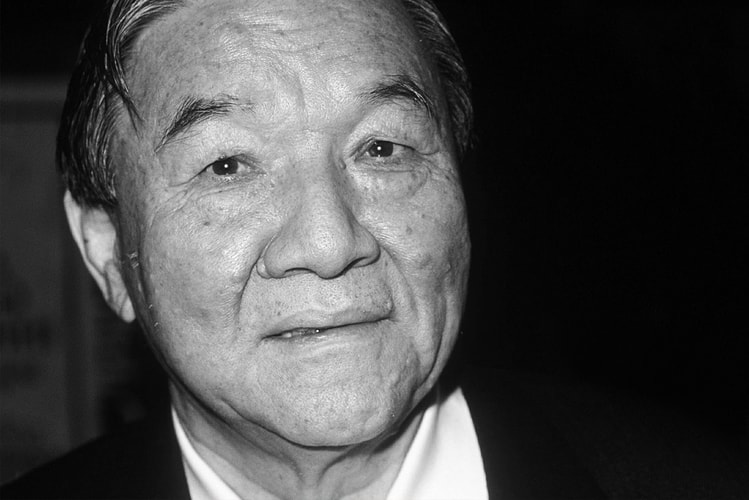 Ikutaro Kakehashi, the Founder of Roland and 808s, Has Died 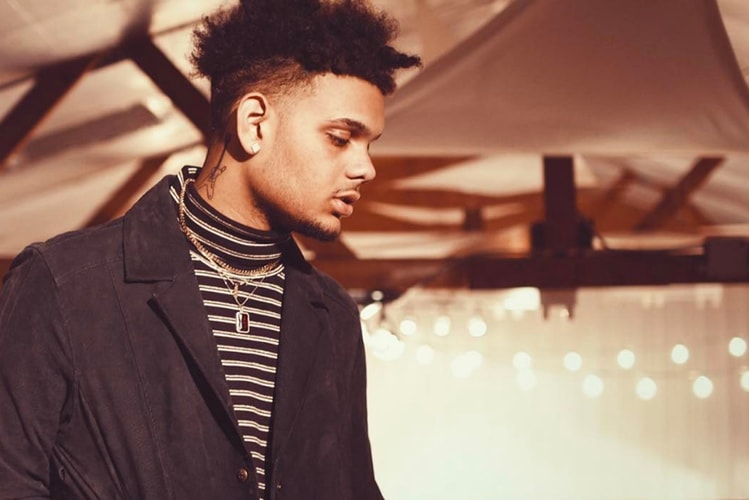 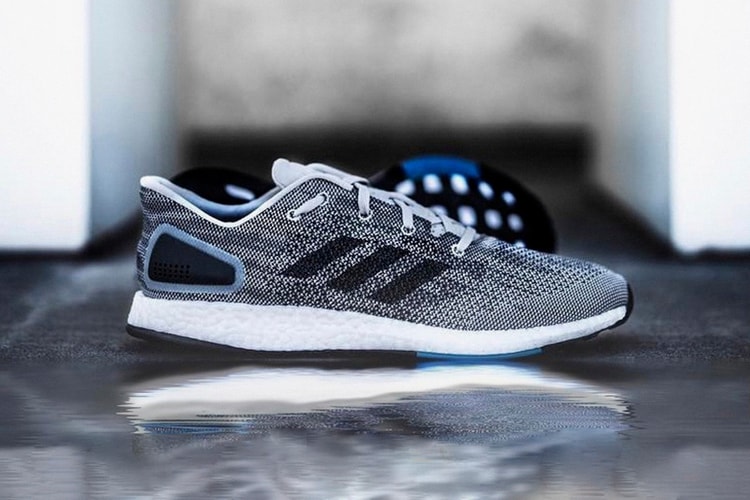 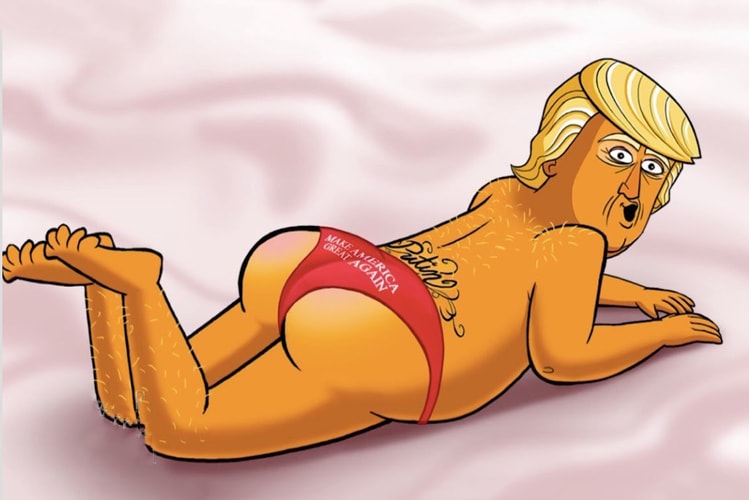