Fargo is definitely one of television’s biggest shows. Season 1 and 2 proved to be critically-acclaimed hits and the third season will look to follow the program’s trend of award nominations and wins. Also, good news for fans already wanting to know more about season 3. In this special promo teaser, we see the upcoming stars of the show, Ewan McGregor (Star Wars, Trainspotting) and Mary Elizabeth Winstead (10 Cloverfield Lane) for the first time on-screen.

In this diner setting, the characters McGregor and Winstead portray look to be extra suspect – most definitely of the criminal variety. What’s even more interesting is McGregor playing a fat and balding gentleman. Definitely, a departure from the roles we’ve seen him take on before. As for season 3’s full synopsis, read below:

Set in 2010, the third installment of Fargo centers on Emmit and his slightly younger brother Ray Stussy (Ewan McGregor). Emmit, the Parking Lot King of Minnesota, sees himself as an American success story, whereas Ray is more of a cautionary tale. Forever living in his more successful brother’s shadow, Ray is a balding and pot-bellied parole officer with a huge chip on his shoulder about the hand he’s been dealt – and he blames his brother. Their sibling rivalry follows a twisted path that begins with petty theft but soon leads to murder, mobsters and cut-throat competitive bridge. Carrie Coon stars as “Gloria Burgle,” the steady chief of the local police department. A newly divorced mother, Gloria is trying to understand the new world around her, where people connect more intimately with their phones than with the people around them. Mary Elizabeth Winstead stars as Ray’s girlfriend, Nikki Swango, a crafty and alluring recent parolee with a passion for competitive bridge. David Thewlis stars as V.M. Vargas, a mysterious loner and true capitalist whose bosses plan to partner with Emmit, whether The Parking Lot King likes it or not. 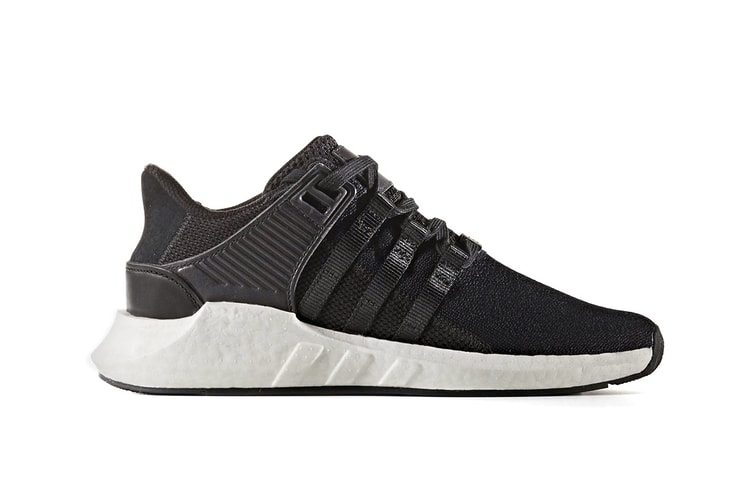 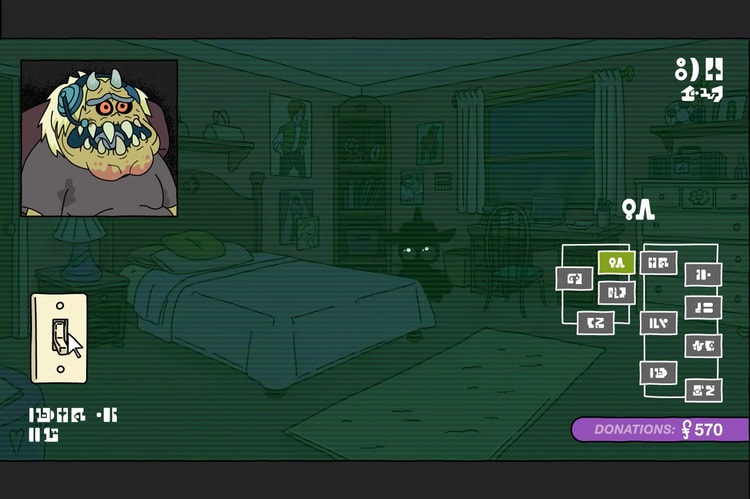 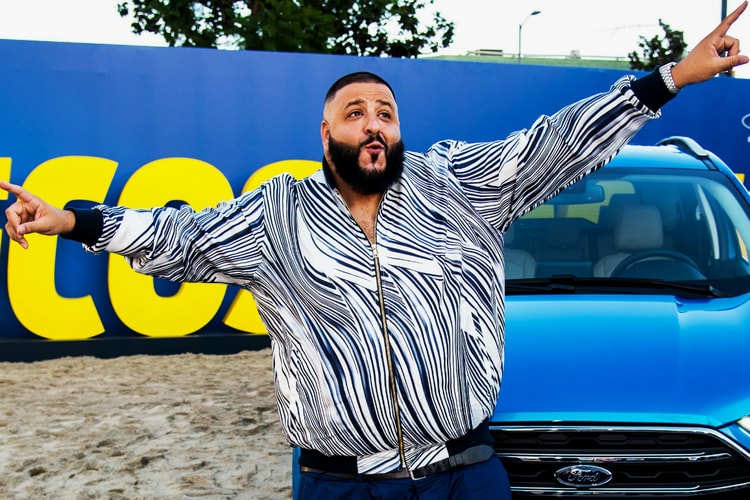 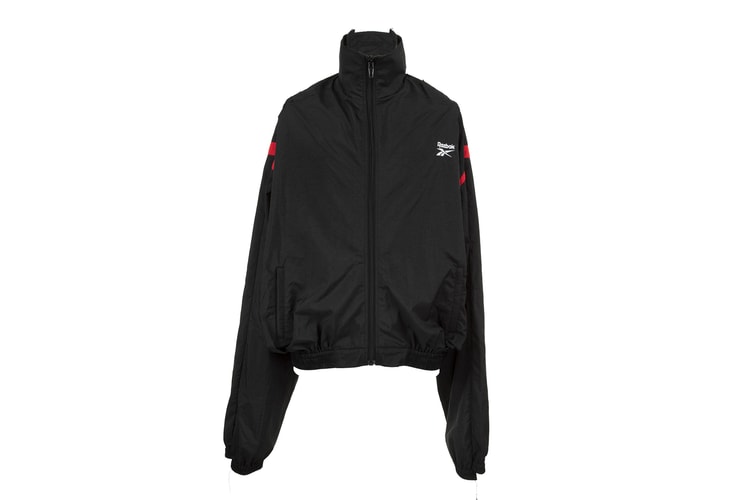 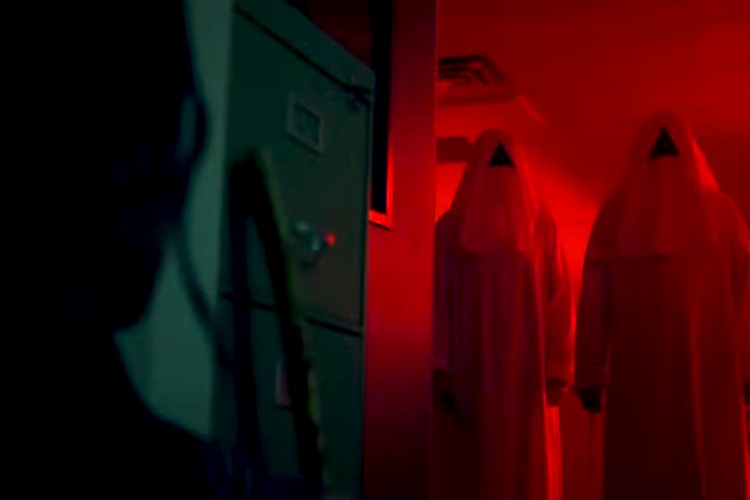 The Latest Trailer for 'The Void' Is a Hellish Nightmare 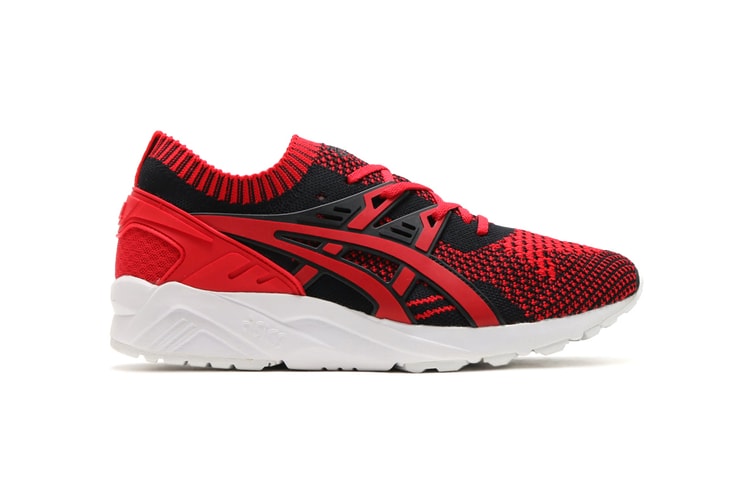