Vic Mensa is adding to the growing number of high-profile artists criticizing Justin Timberlake’s recent reaction to Jesse Williams’ speech at the BET Awards. Following Timberlake’s scrutinized series of tweets, individuals across the spectrum of entertainment have had something to say about the pop superstar. Taking to Larry Wilmore’s The Nightly Show, the SaveMoney rapper expressed the following:

“Our problem here is that Justin Timberlake himself–you know–is definitely benefiting from using black culture for his sound, his dance moves, his dancers, and blowing up off of it. But if you roll down Justin Timberlake’s Twitter for the past two years, which I just did, you see nothing that supports black people when it’s more difficult, when there’s a struggle. With everything that’s going on, and everybody that’s been killed by police on camera in the last couple of years, there’s no #BlackLivesMatter; there’s no “praying for Baltimore;” there’s no “praying for Flint,” you know, because that’s a dangerous subject for him to touch. And we’re not feeling him being down when it’s beneficial to him, and turning a blind eye when it could be dangerous… Sit down until you show us you care. Don’t tell us shit unless you show us you care.”

Taking to Twitter himself, Vic Mensa has also elaborated on his above words. Clarifying, he explains that he wasn’t really trying to slam Timberlake, but rather, direct the spotlight towards “the idea of cultural appropriation.” You can check out his full exchange with The Nightly Show below. 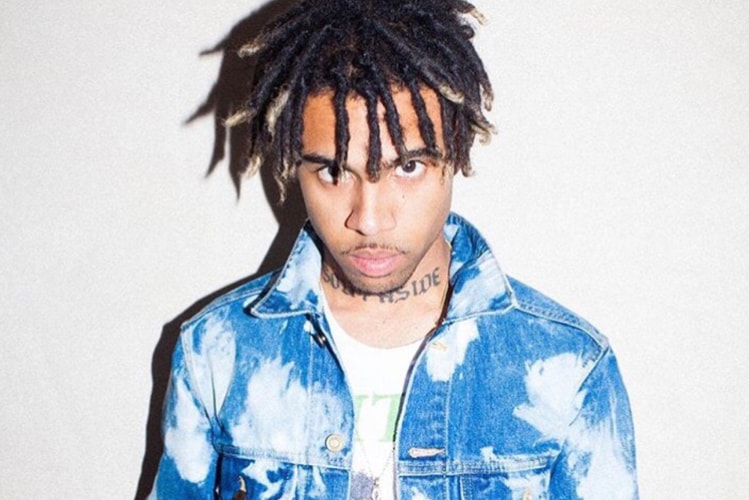 Vic Mensa Says He Doesn't Have Beef With Anybody 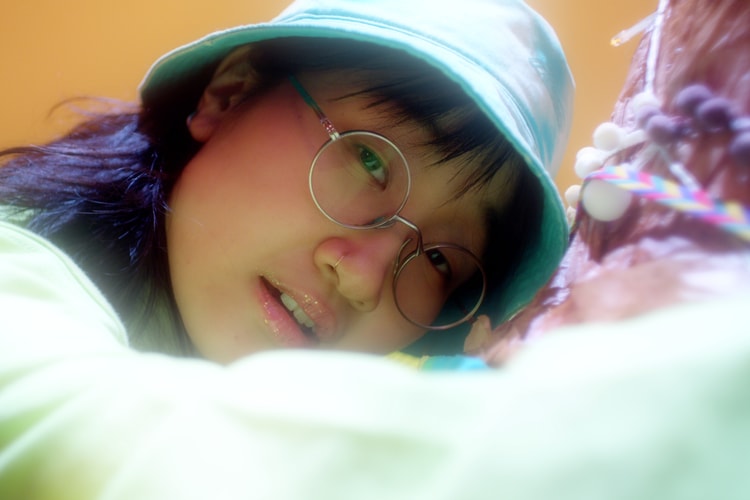 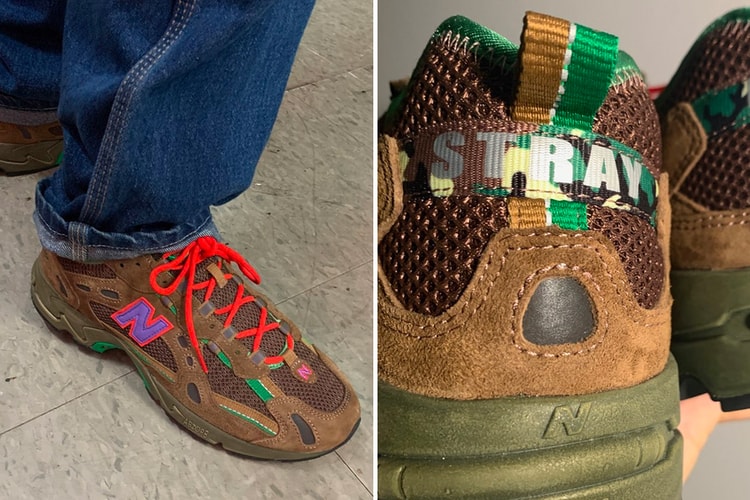 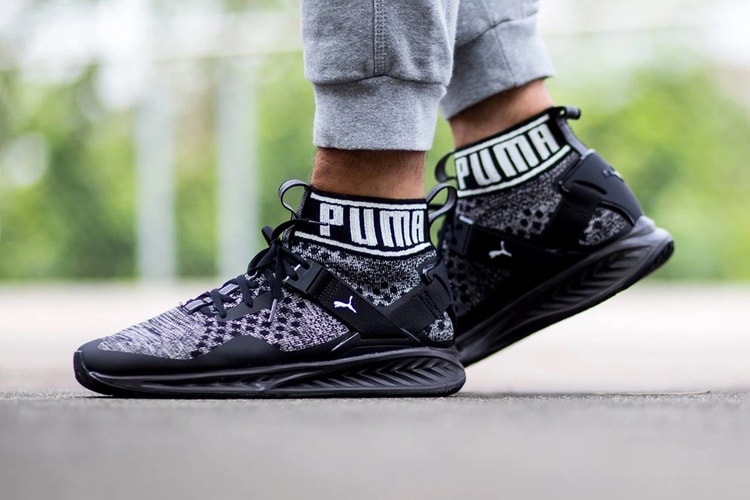 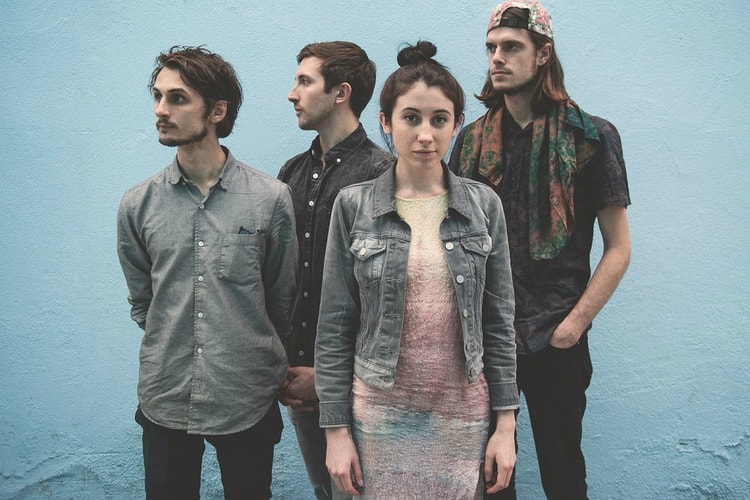 Go Behind the Scenes of Skrillex, Chance the Rapper & Hundred Waters' Colbert' Performance 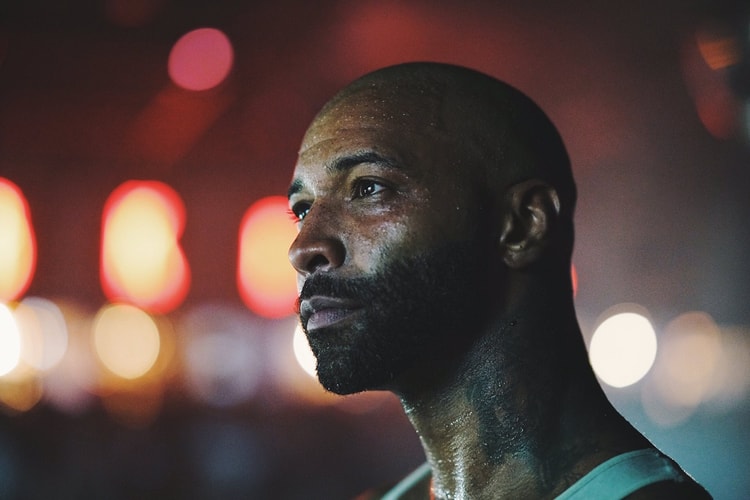 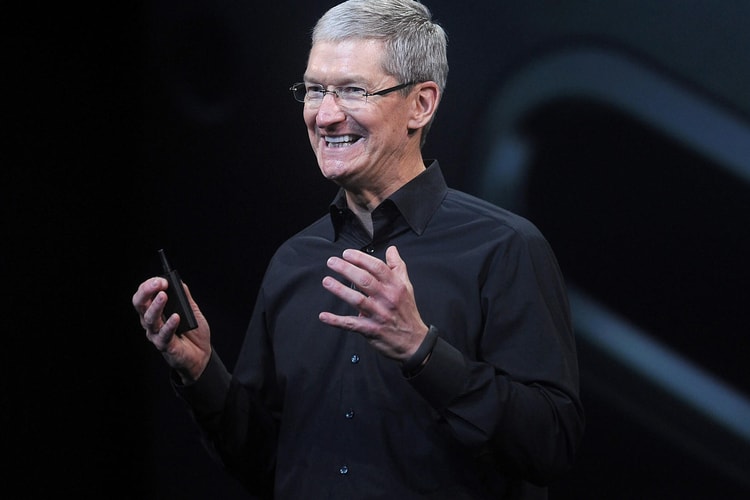 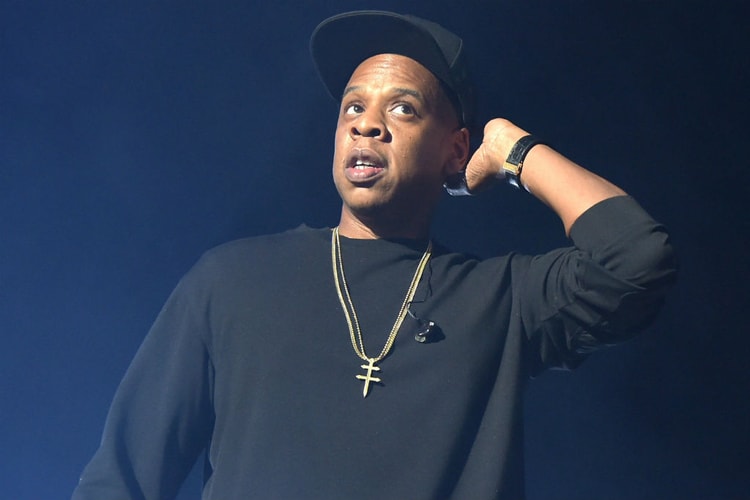 Apple in Talks to Buy TIDAL Music From Jay Z

Get Familiar With Harrison Brome on His Latest Single, "Sex Calls"