On top of revealing who Pablo was on Saturday, Kanye West also announced that he was $53 million in personal debt. While this isn’t entirely true (he seemed to have used the words “debt” and “investment” interchangeably), a fan named Jeremy Piatt has decided to create a GoFundMe page for ‘Ye. The goal of the crowdfunding is to help Kanye erase his $53 million debt. Piatt writes:

Kanye West, prolific entertainer/fashion icon/celebrity/member of the Kardashian family needs our help! Recently, Kanye let us in on his personal struggle. He is 53 million dollars in debt and it doesn’t look like he’s going to get Mark Zuckerberg’s help that he desperately needs. We must open our hearts and wallets for Kanye today. Sure he is personally rich and can buy furs and houses for his family, but without our help, the true genius of Kanye West can’t be realized. As Kanye West has told us time and time again he is the “greatest living artist and greatest artist of all time”. Great artists need to be supported financially to achieve their full potential. To quote Mr. West, “I am Warhol. I am the number one most impactful artist of our generation. I am Shakespeare in the flesh. Walt Disney. Nike. Google. Now who’s gonna be the Medici family and stand up and let me create more!” We must be the Medici family to Kanye. GoFundMe, let us unite!

He promises that he won’t be pocketing any of the money raised, and instead, will be sending it to Kanye’s people. At the time this article was written, 20 people have contributed a little over $100 dollars. Check out the GoFundMe page here. 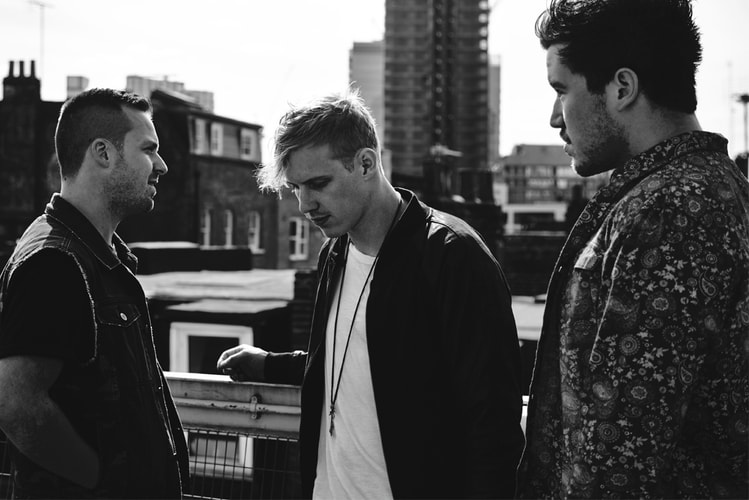 ODESZA's "It's Only" Gets a Melodious RÜFÜS DU SOL Remix 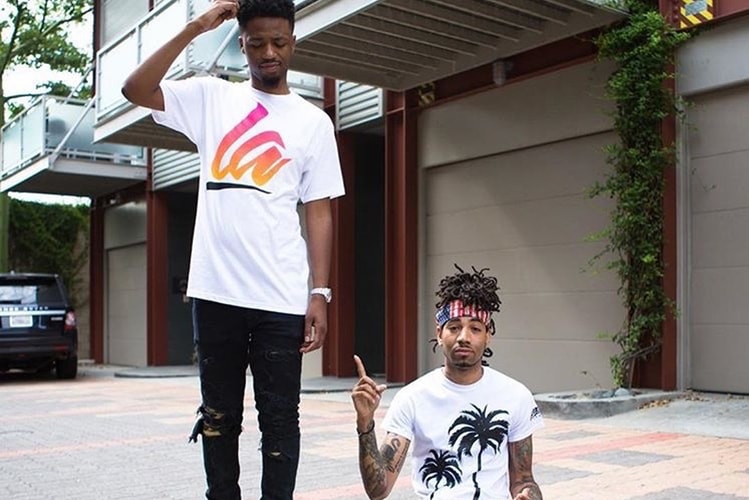 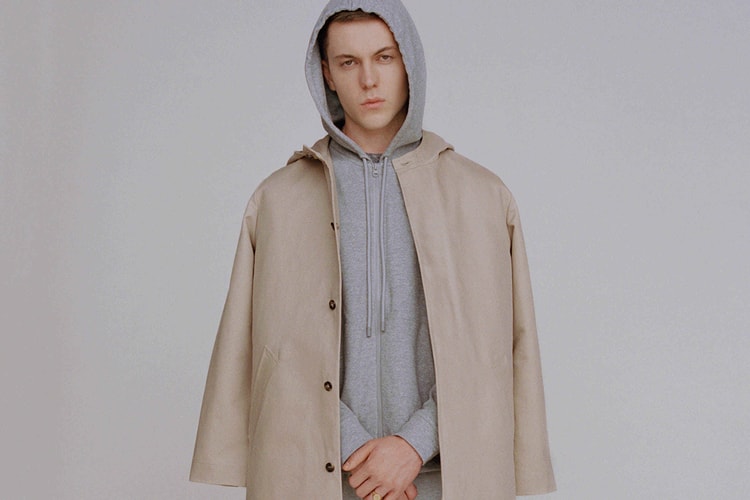 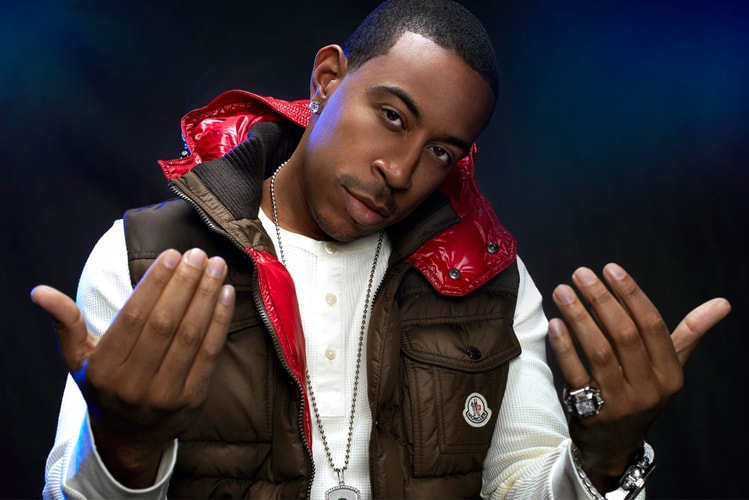 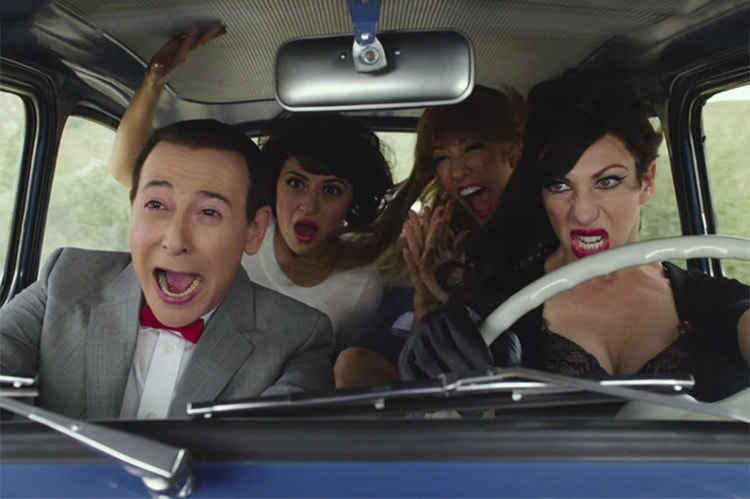 Pee-wee Herman Is Back, on Netflix 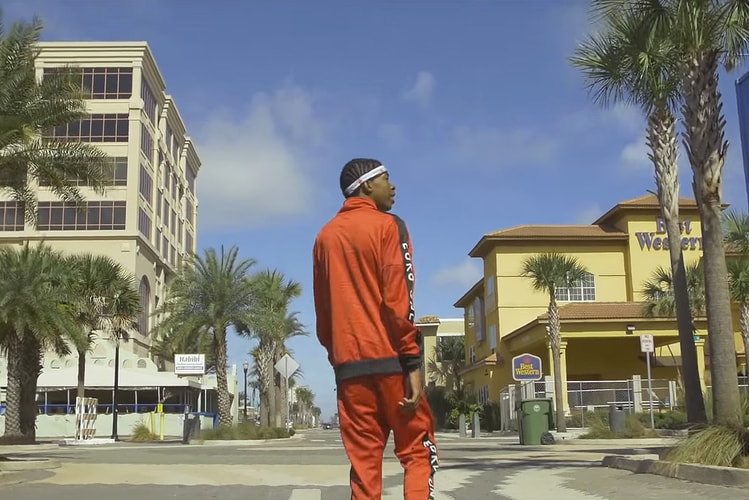