It seems as if Kevin Spacey’s celebrated turn as Frank Underwood in Netflix’s successful series House of Cards has pigeonholed the man in the Oval Office. The star of screen and stage plays the eponymous president in Elvis & Nixon, while Michael Shannons stars opposite him as the King himself, Elvis Presley.

The bizarre political farce tells the unbelievable true story behind the most-requested photo in the United States National Archives: a handshake between the President and the King. The trailer promises guns, banter and mutual political intrigue: Presley wants to be brought on as a secret agent, based on his delusional experience as a movie star; whereas Nixon’s staff believes an allegiance with Elvis might help win support of the American youth. Uncomfortable hilarity ensues.

Check out the trailer above and look out for Elvis & Nixon, releasing sometime later this year. 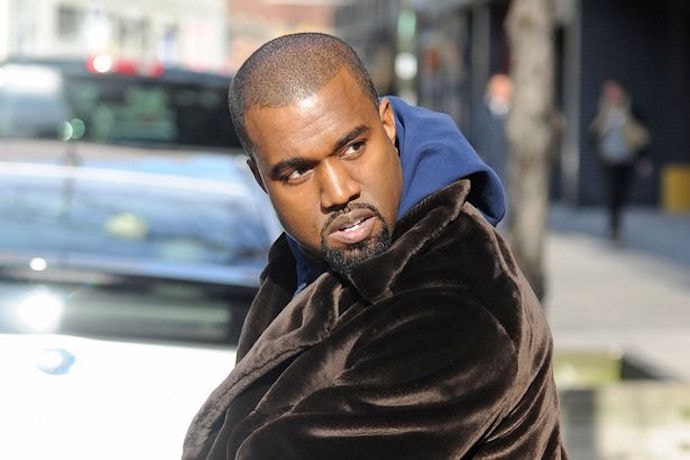 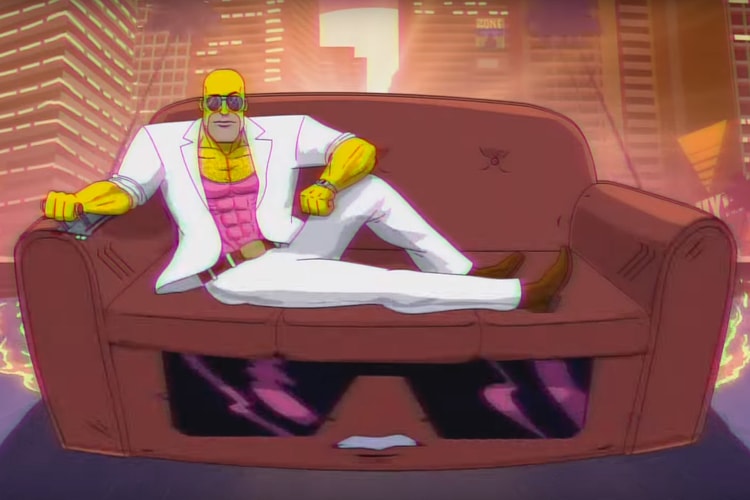 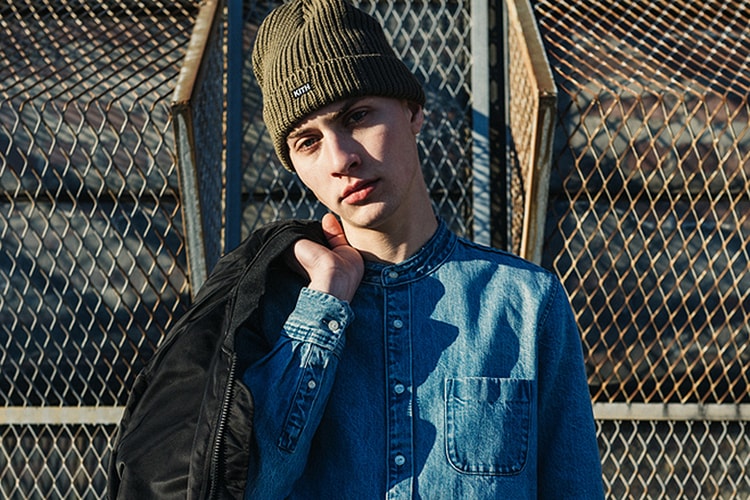 Love Is Trippy in Animal Collective's New Video for "FloriDada" 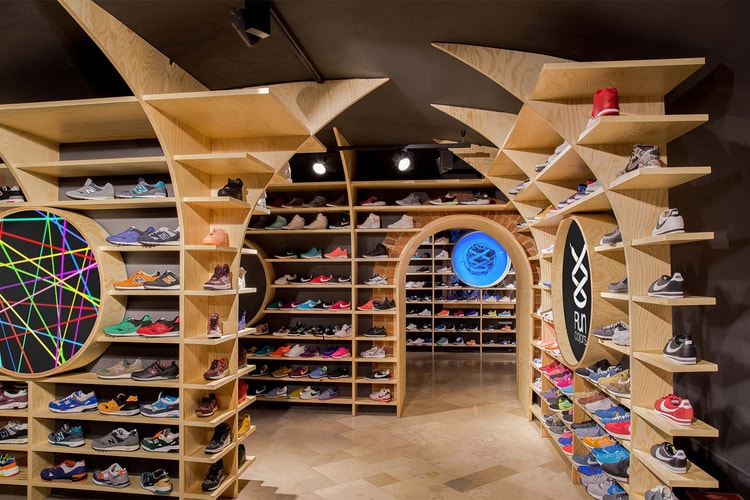