Macklemore and Ryan Lewis make a return to music with a new single titled “Growing Up.” It’s their first drop since 2012’s The Heist and also features a notable guest appearance from Ed Sheeran. The song is dedicated to Macklemore’s newborn daughter Sloane and came attached with a note to fans on his website:

“When you try to escape yourself, life has an interesting way of creating situations that force you to come back. To look at who you are. This is why “Growing up” felt like the right song to re-emerge with. It’s where I’ve been the last year, through all the ups and downs. We didn’t want to do a big campaign or anything over the top with this. We just wanted to put out good music, directly to the people that have been here since the beginning. Thank you for your patience. Hope you enjoy.”

Read the rest of the note on Macklemore’s site here. 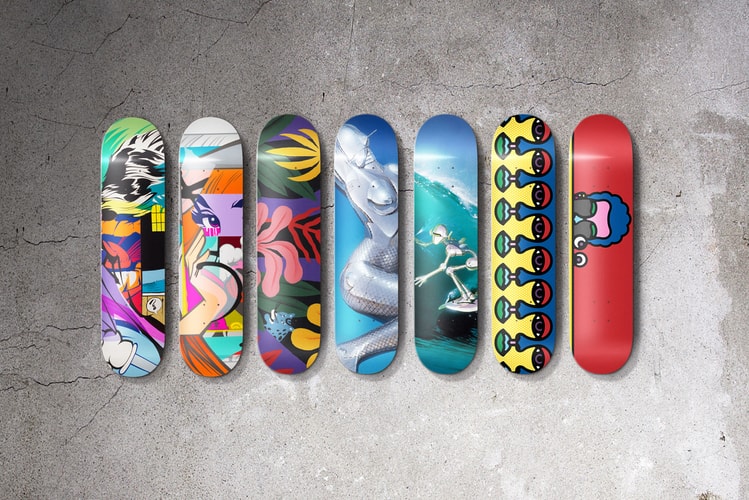 APPortfolio Teams up With Sorayama, POSE, Zebu and Craig & Karl on a Set of Limited Edition Skate Decks 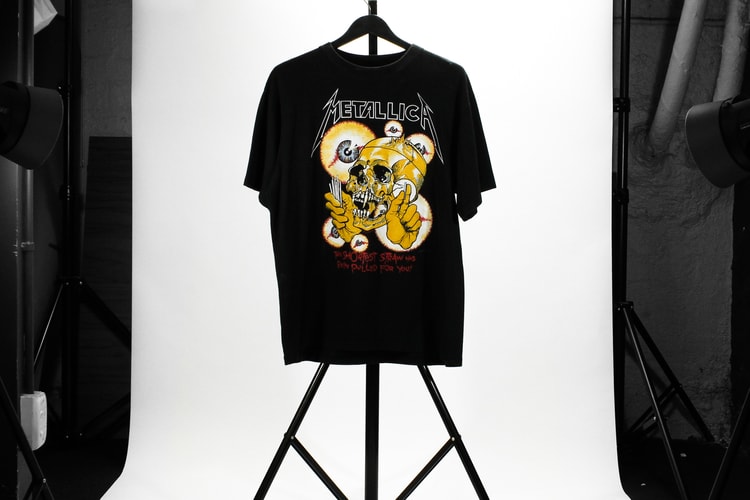 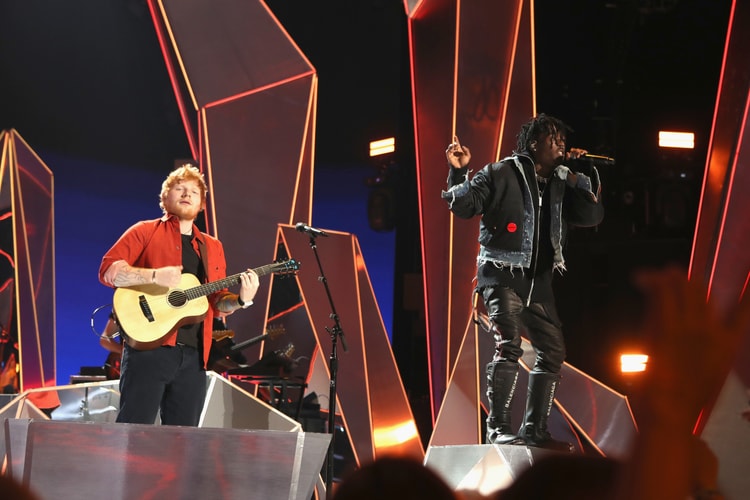 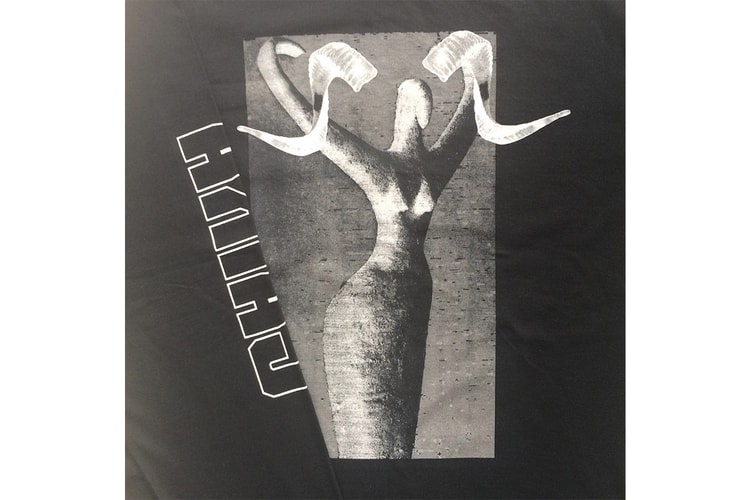 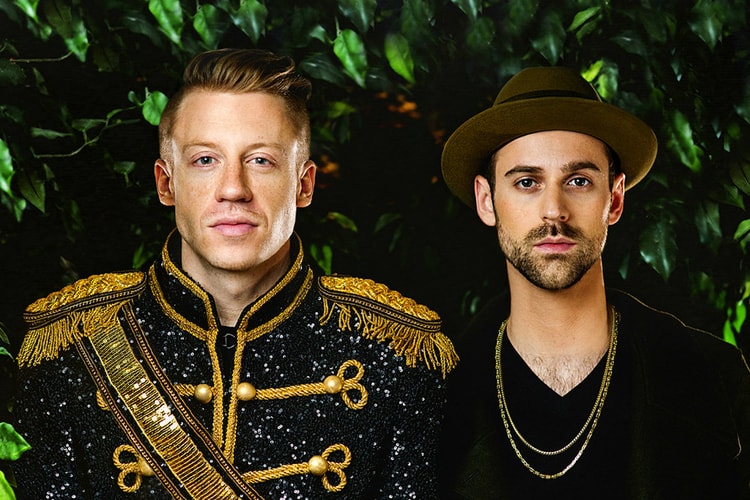 Macklemore & Ryan Lewis Did Not Submit Latest Album to GRAMMYs 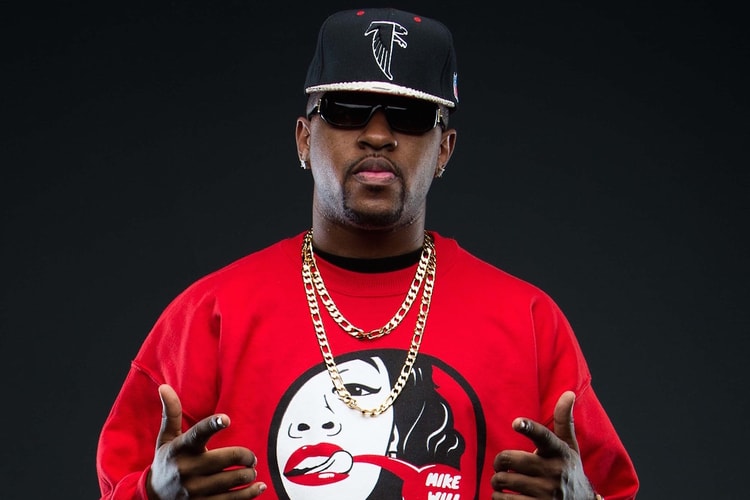 This week, Mike Will Made-It released the tenth edition of his #InstrumentalTuesdays. This time
By Rae Witte/Aug 5, 2015
Aug 5, 2015
0 Comments 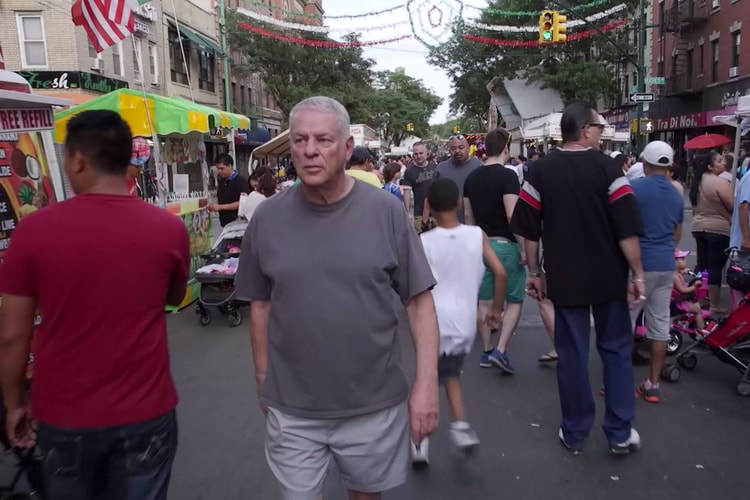 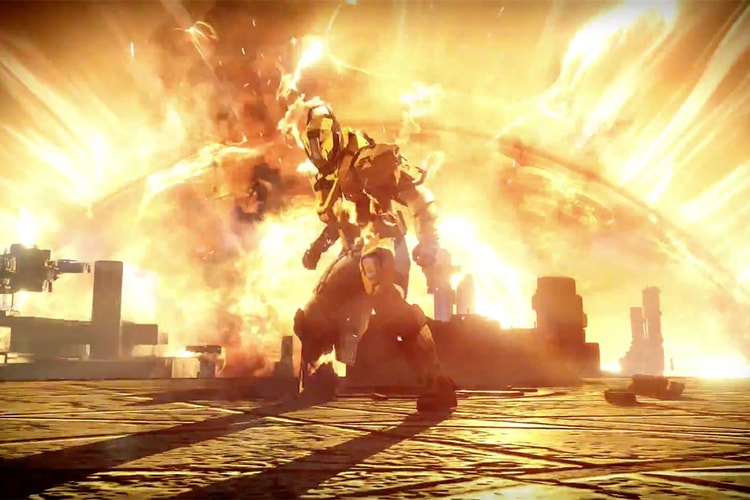 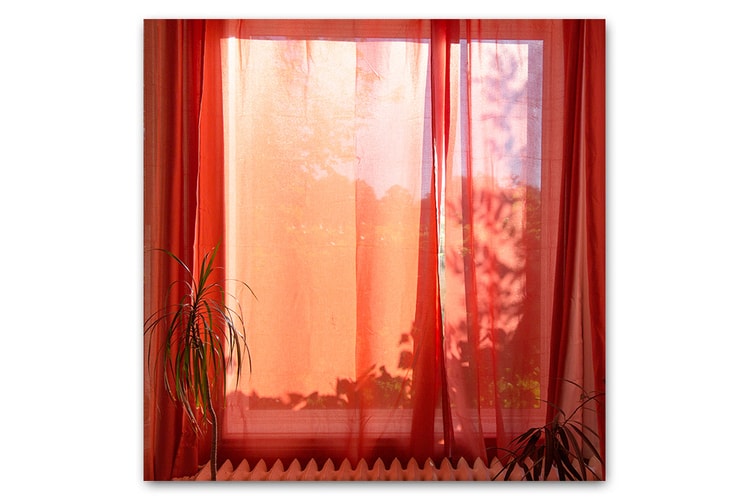 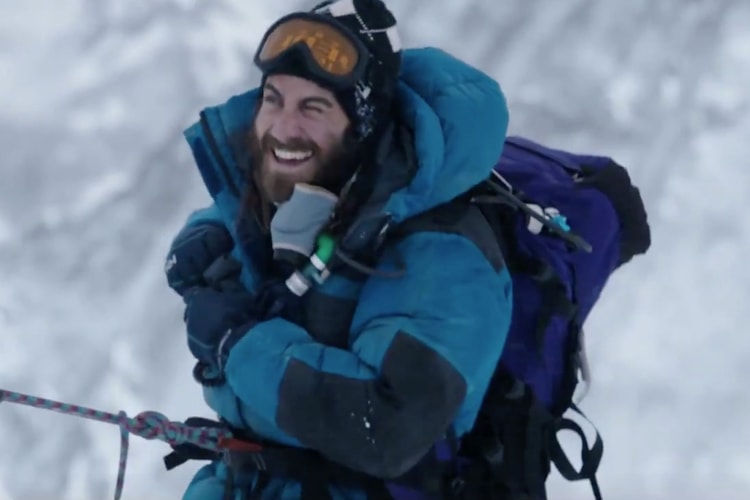