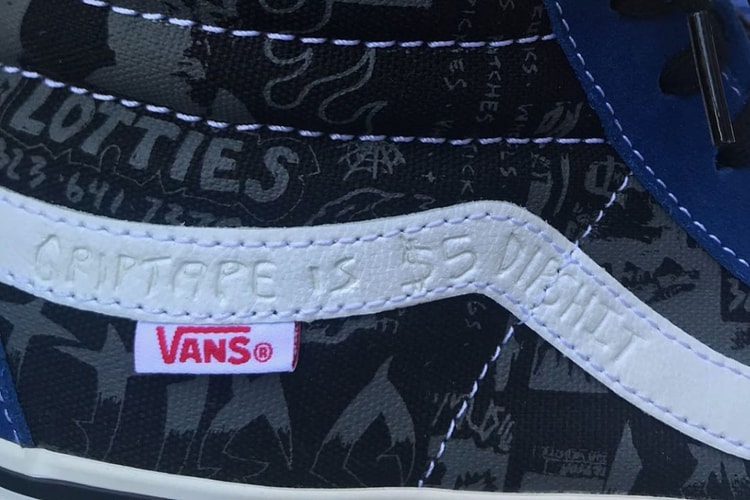 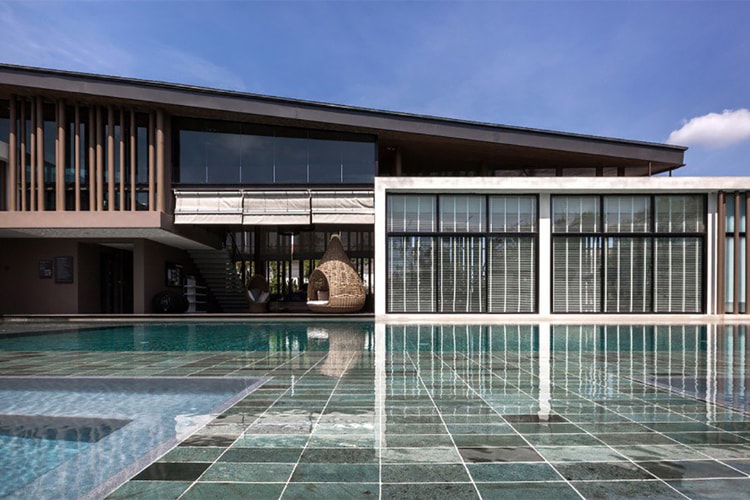 The city of Bangkok is well-revered as being one of the best tropical destinations in the world,
By Josh Davis/Jun 6, 2015
Jun 6, 2015
0 Comments 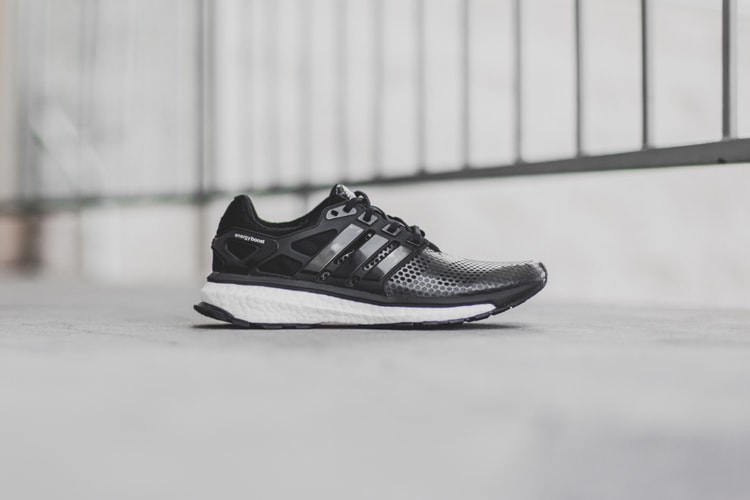 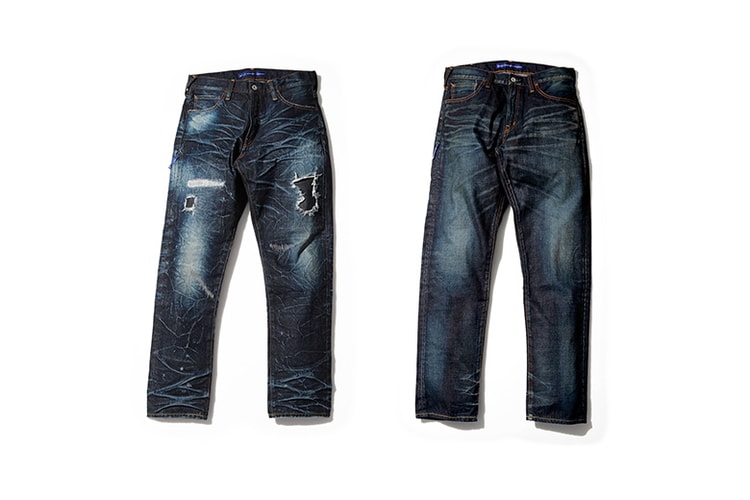 Following the release of a tote bag constructed with patchwork denim, the collaborative DENIM BY
By Robert Marshall Jr./Jun 6, 2015
Jun 6, 2015
0 Comments 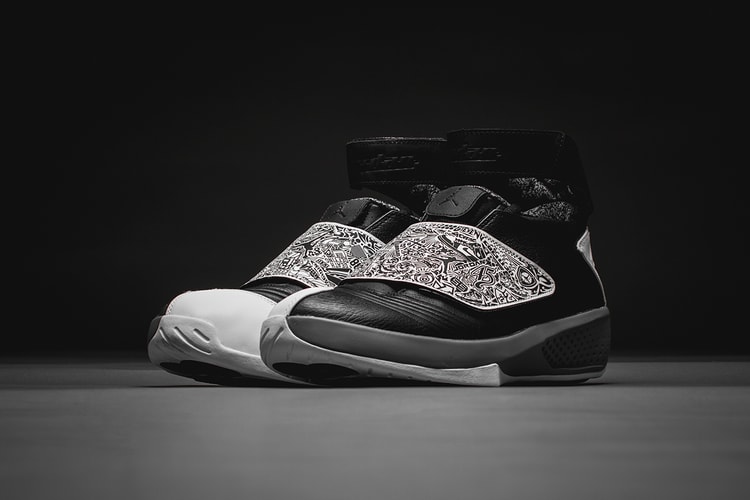 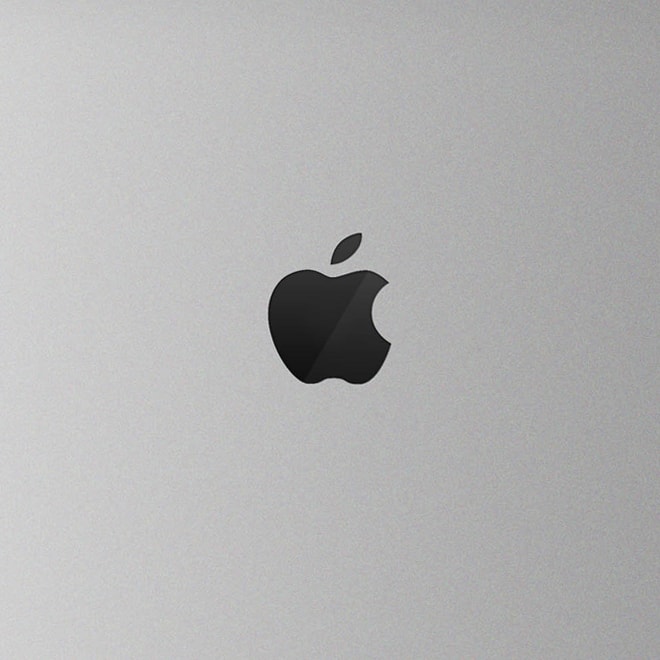 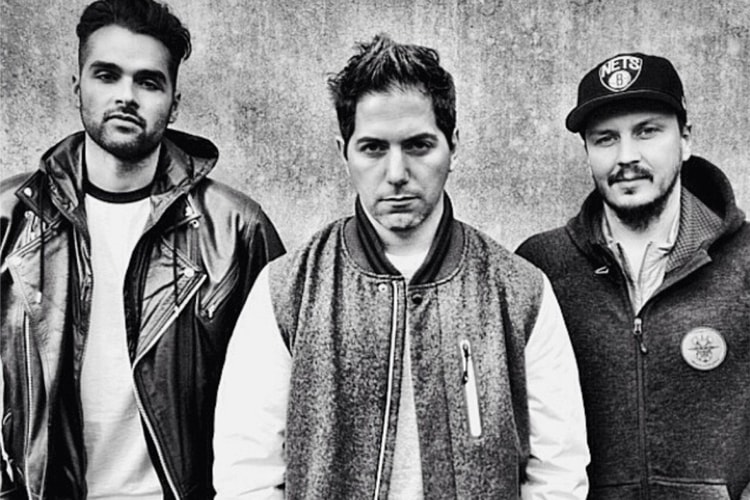 According to the Portland Business Journal, Nike has settled its high-profile lawsuit against three
By Robert Marshall Jr./Jun 6, 2015
Jun 6, 2015
0 Comments
More ▾