Genius (formerly Rap Genius) has teamed up with MTV to present a collection of never-before-seen raw and uncut interviews from the late ’90s, featuring Cam’ron, DMX, Redman, Method Man, LL Cool J and more. The first of the collection is an unreleased interview from 1997 between the late Wu-Tang Clan member Ol’ Dirty Bastard and Bloomberg’s Josh Tyrangiel. The rapper covers a wide variety of topics, such as his struggles with sobriety, the necessity of birth control, and issues within his family. Read the full transcript and watch the video below, and let us know what you think. 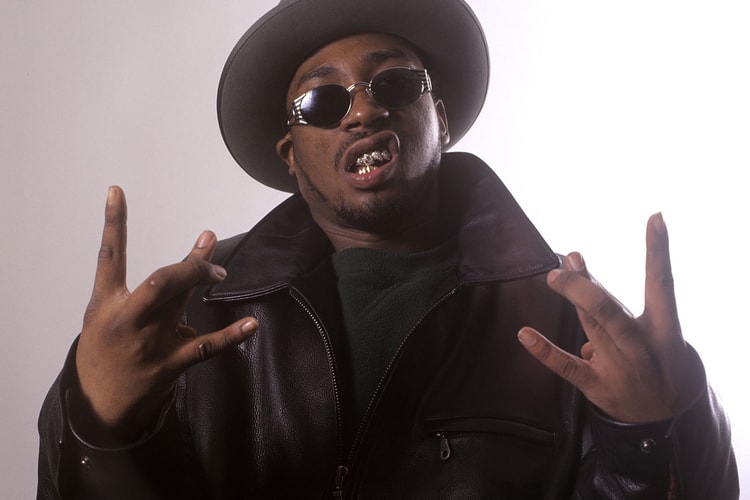 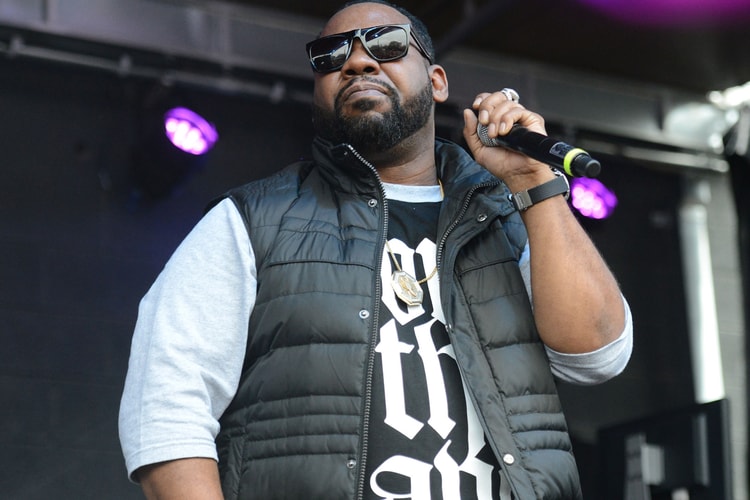 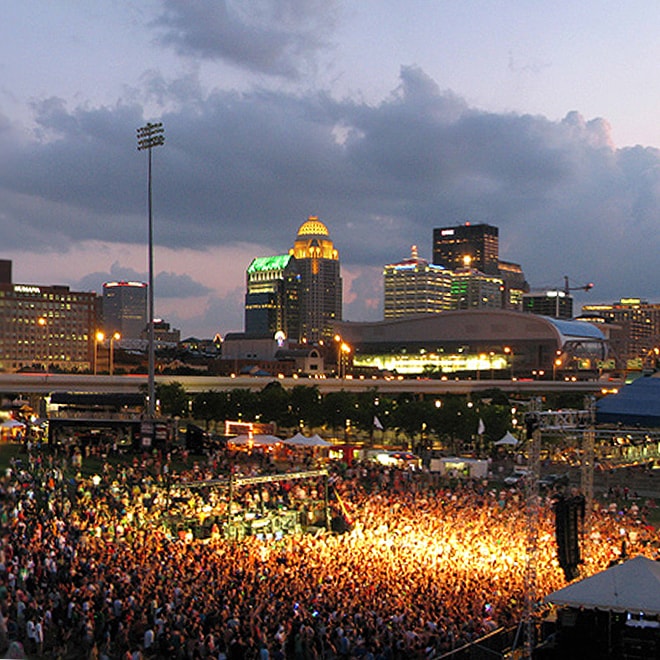 Louisville, Kentucky music festival Forecastle has announced its 2015 lineup and, among a number of
By Tyler Nyquvest/Jan 29, 2015
Jan 29, 2015
0 Comments 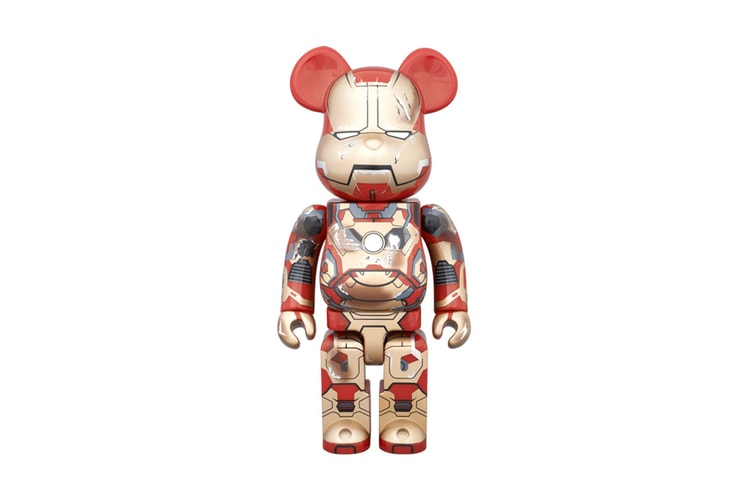 Medicom Toy has released an edition of its ultra-popular Bearbrick in an Iron Man iteration. The
By Helena Yeung/Jan 29, 2015
Jan 29, 2015
0 Comments 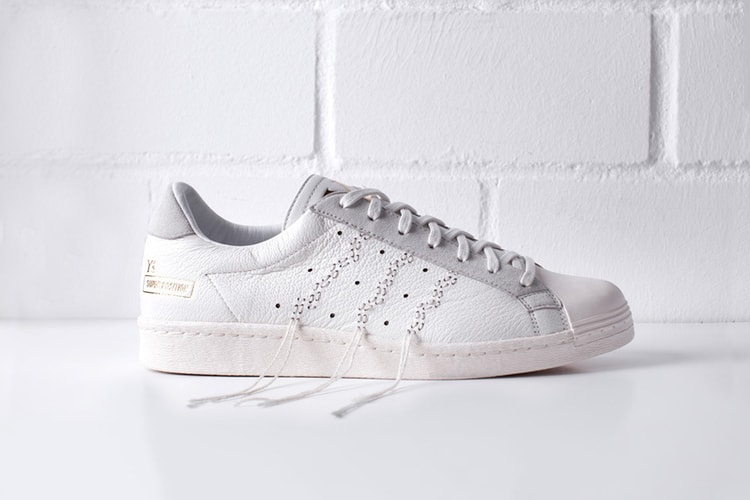 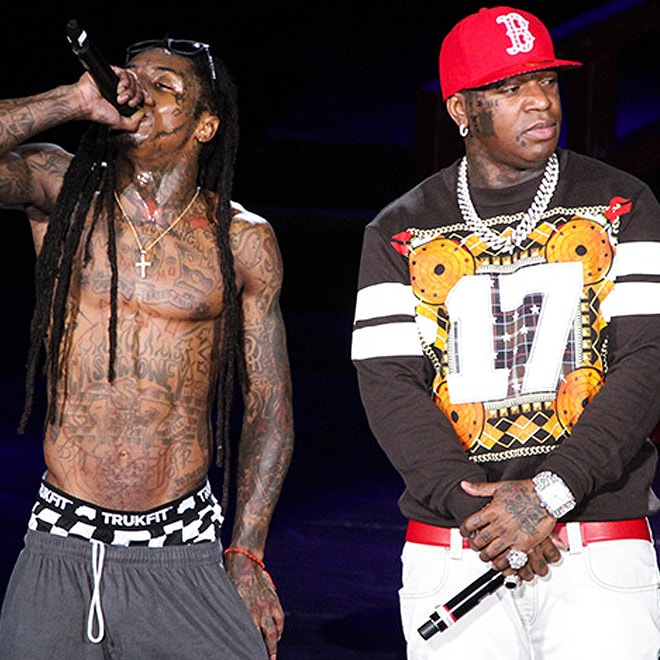 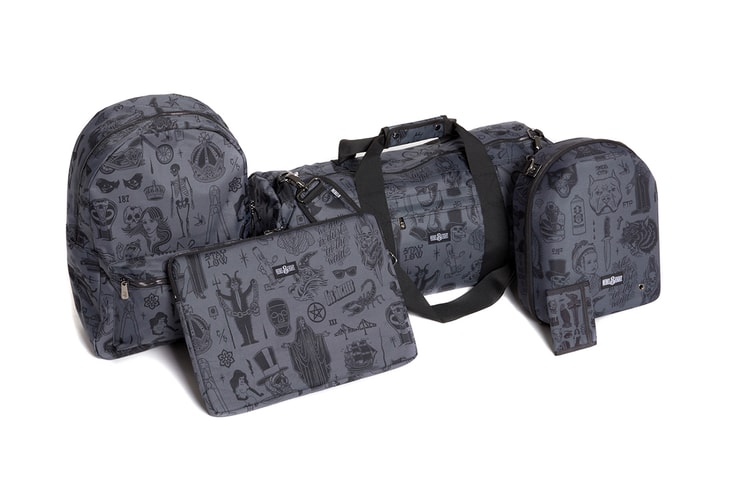 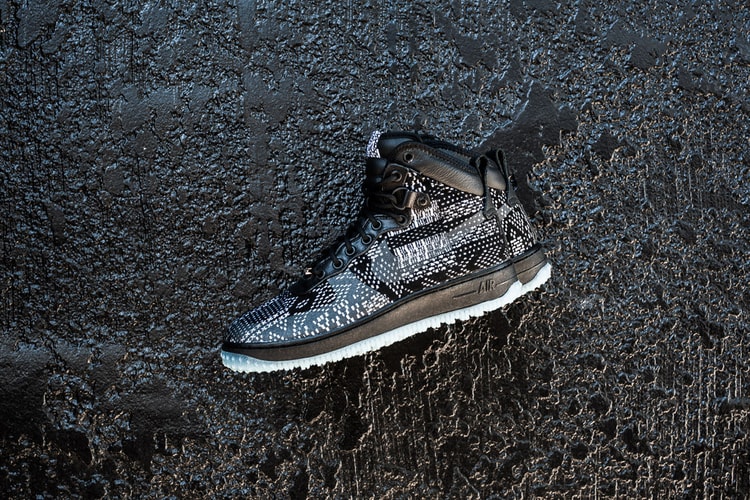