A rather unlikely pairing reaches us today as G.O.O.D. Music’s Big Sean has teamed up with Maroon 5 for the official remix of their new single “Maps.” The new version comes in with an all-new production that is led by Adam Levine and a new verse Sean. Have a listen below and share if you are feeling the chemistry between both acts. Off of Maroon 5′s V LP due September 2. 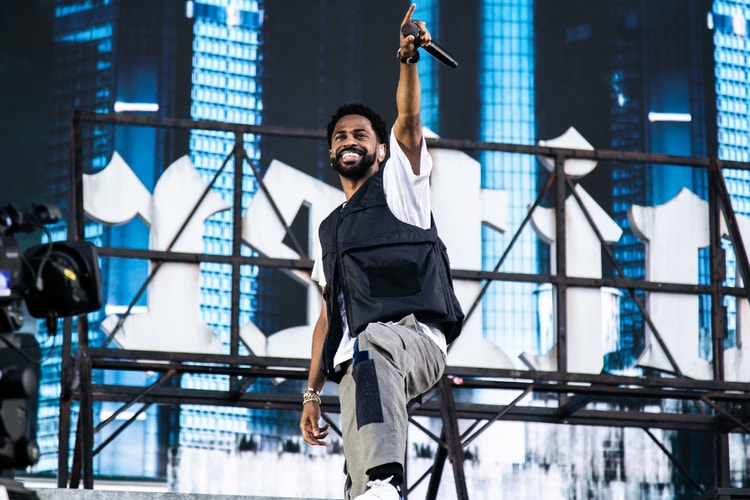 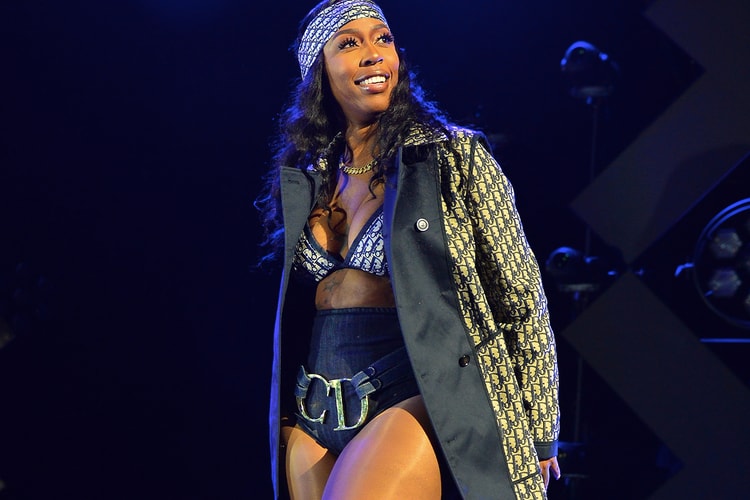 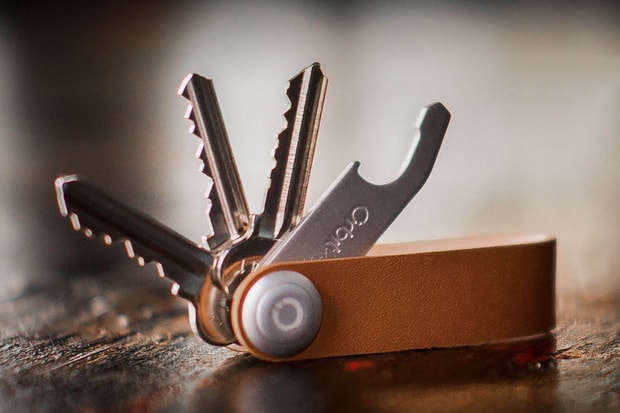 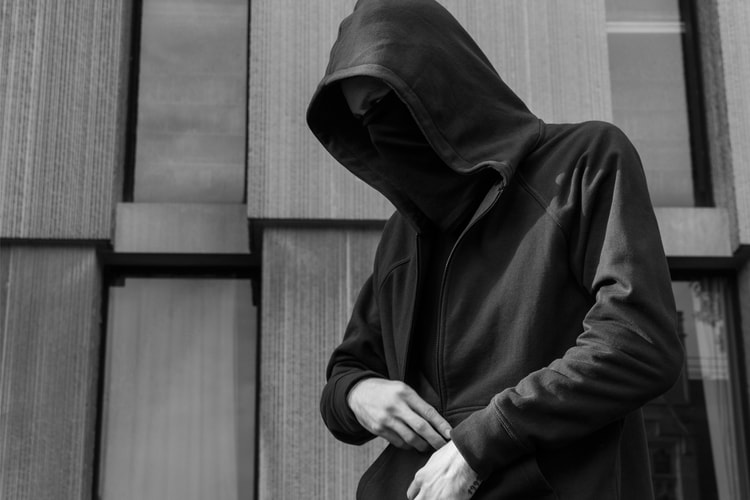 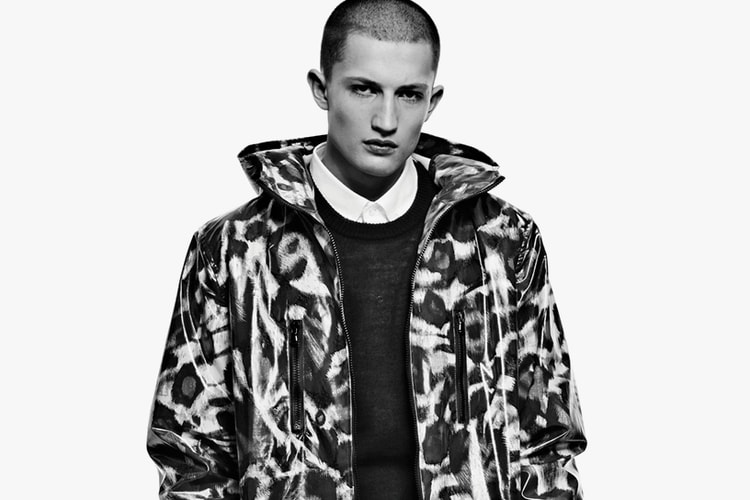 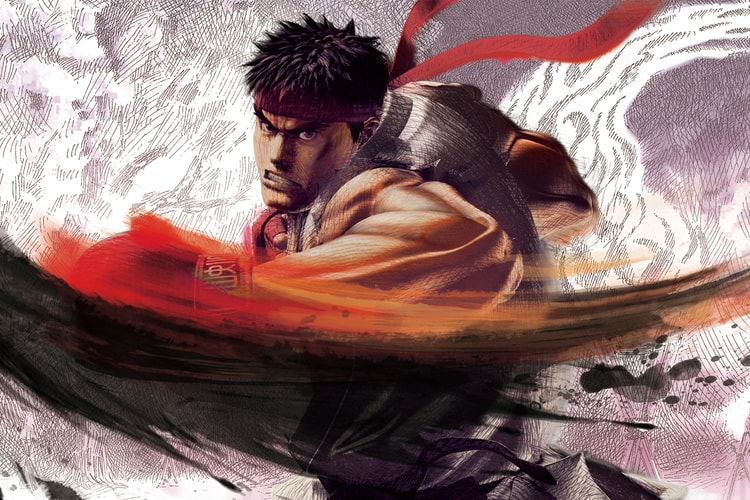 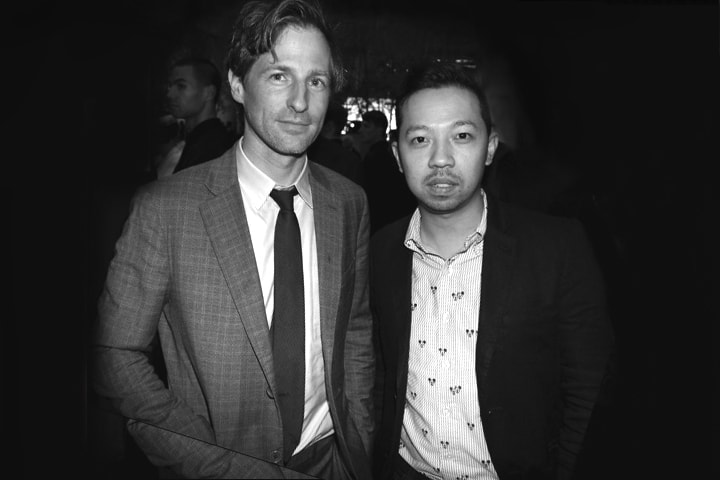