Marshall Artist‘s careful and dedicated approach to detail-orientated design continues forward into Spring/Summer 2015 with the brand’s forthcoming collection. Pictured here in the lookbook shot by photographer Tom Cockram, the collection includes a strong range of lightweight outerwear pieces designed to keep you dry in all but the wettest of spring downpours. In addition to the outerwear, the brand also offers up staple basics in a mature color palette of navy, bordeaux and ecru, along with monochromatic colors like black, white and grey. A blend of casual ’90s sportswear styling with up-to-date cuts and finishes, Marshall Artist’s 2015 spring/summer collection is one to look out for and will be available at the brand’s online store and select stockists as we get closer to the season. 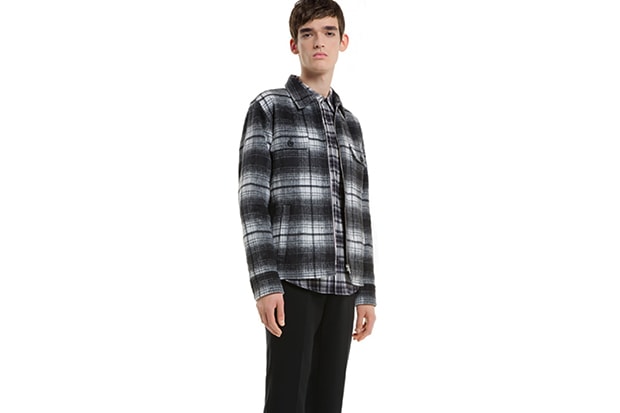 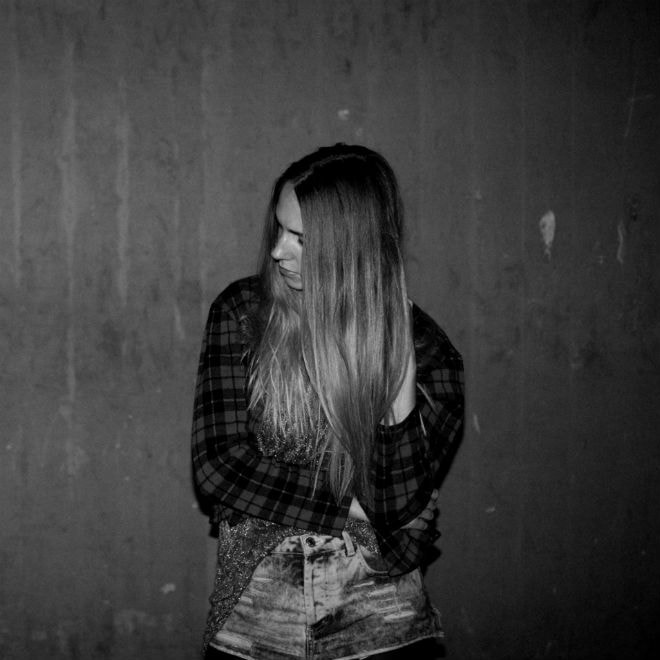 MØ’s latest addition to her SoundCloud profile is nothing but a Scandinavian affair as the Danish
By Petar Kujundzic/Jul 20, 2014
Jul 20, 2014
0 Comments 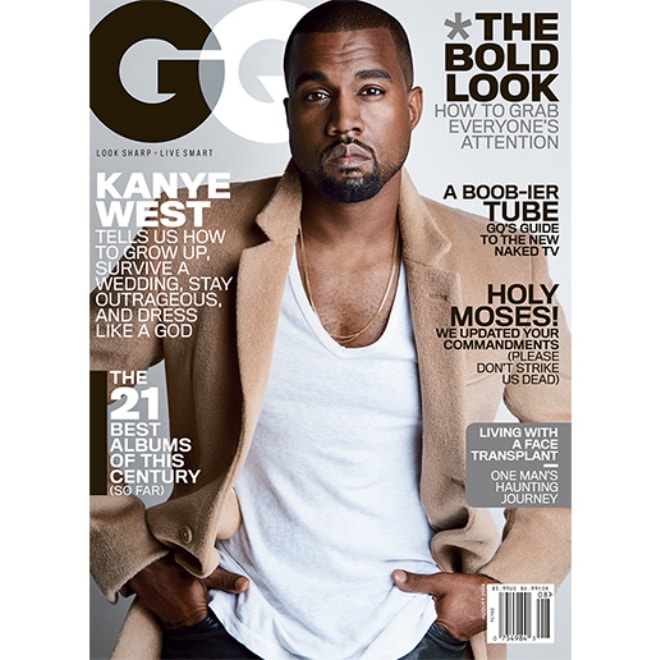 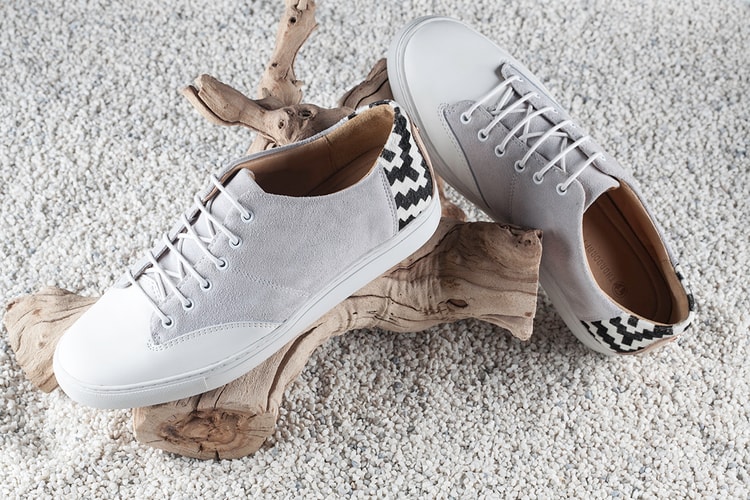 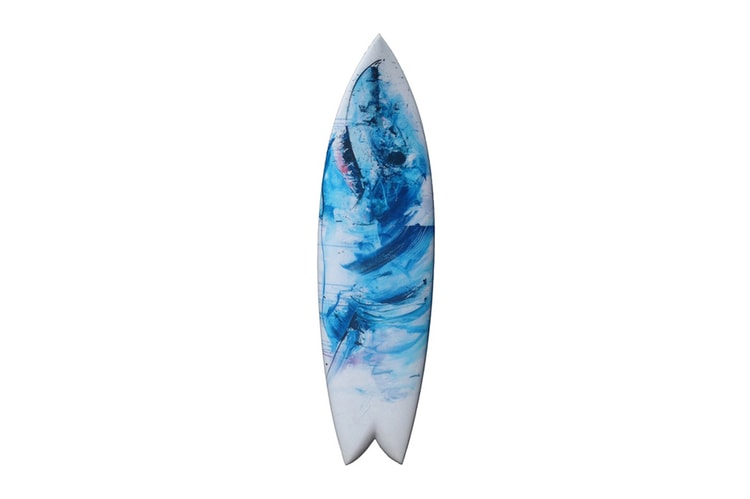 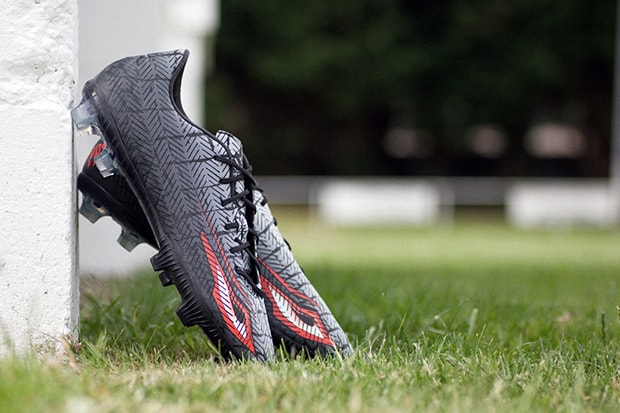 A Further Look at the adidas Predator Instinct "Eyes"

Following up quickly on a successful World Cup campaign, adidas turned its attention to an all-new
By Eugene Kan/Jul 19, 2014
Jul 19, 2014
0 Comments
More ▾