Continuing to find inventive ways to reuse reclaimed wood, New York-based workshop Lumber Juan teams up with Salemtown Board Co. on the Reclaimed Oak Cruiser. Sizing out to 26 x 8, the handmade cruiser is designed for daily commuting and features Ace 00 trucks, ABEC 7 bearings and 60mm 78a wheels. The deck’s wood grain panel is contrasted by a black lower, while branding at its heel provide detailed accents elsewhere. Priced at $300 USD, the ”RESURRECTION” Reclaimed Oak Cruiser is now available from Lumber Juan with proceeds from every board going towards mentoring youths in Nashville, Tennessee. 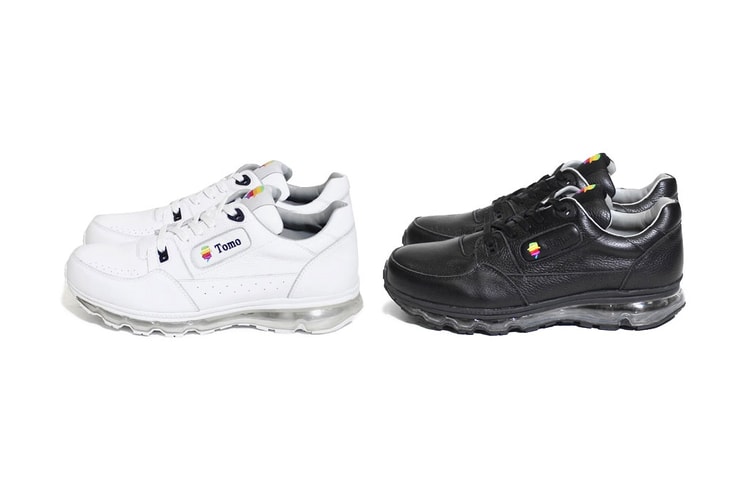 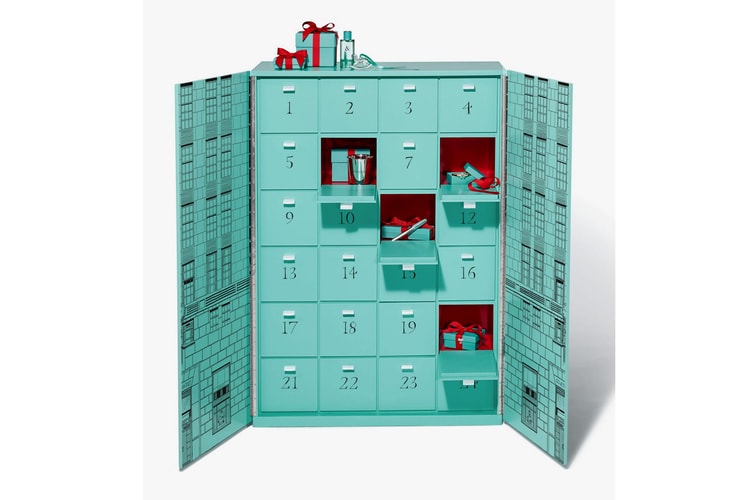 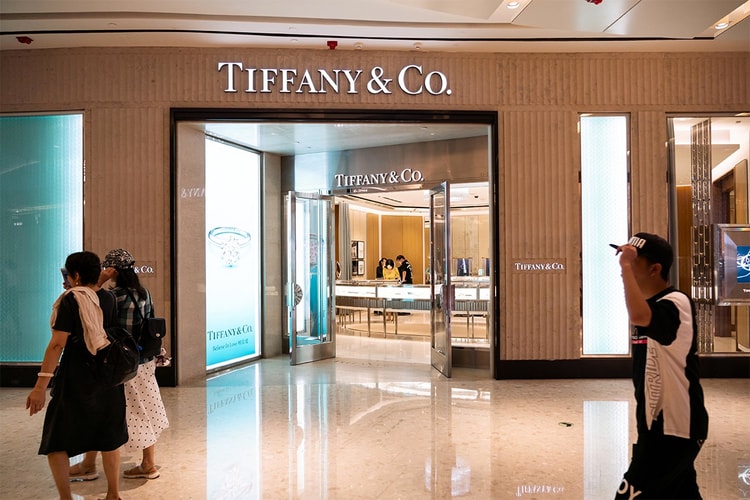 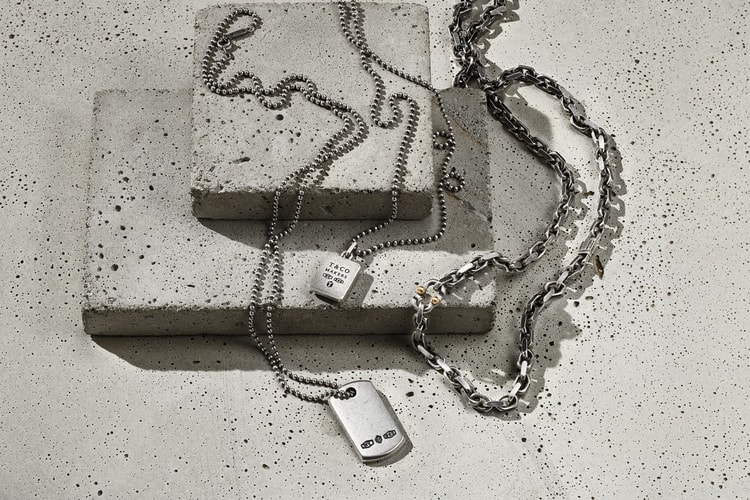 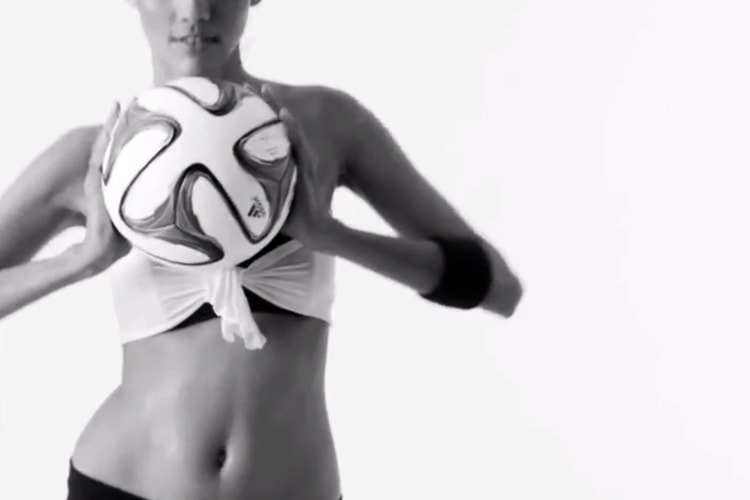 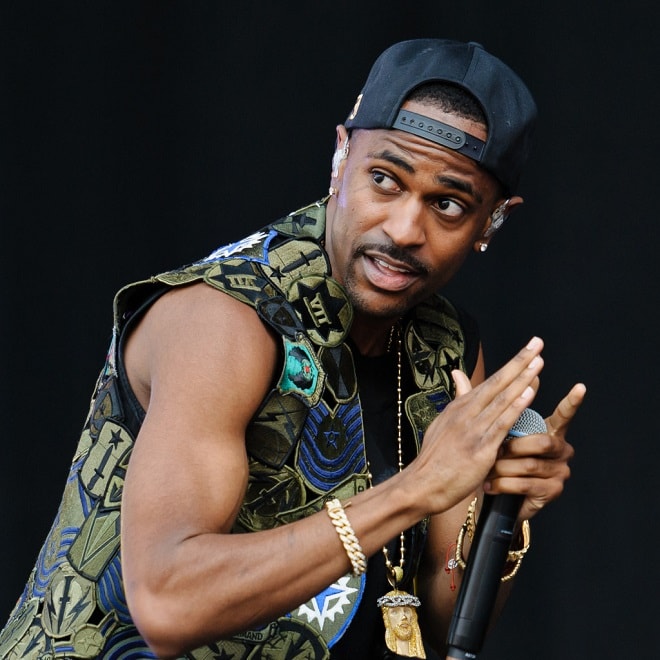 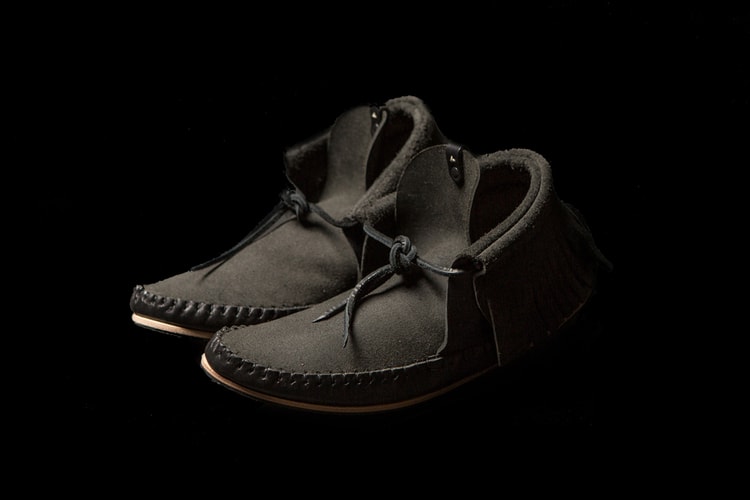 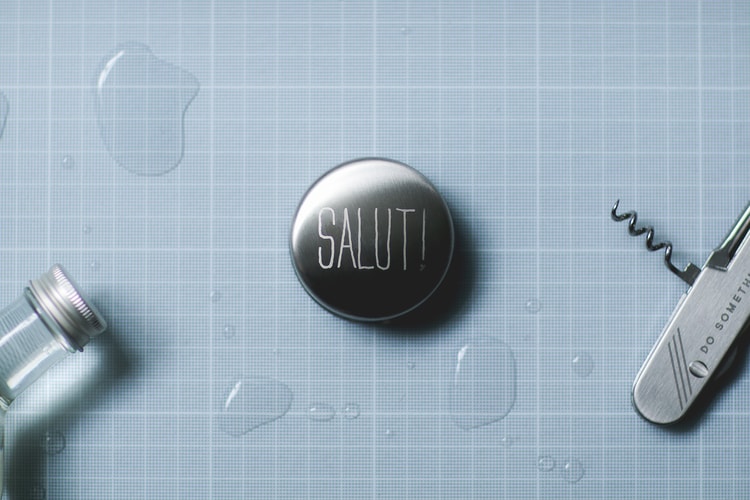 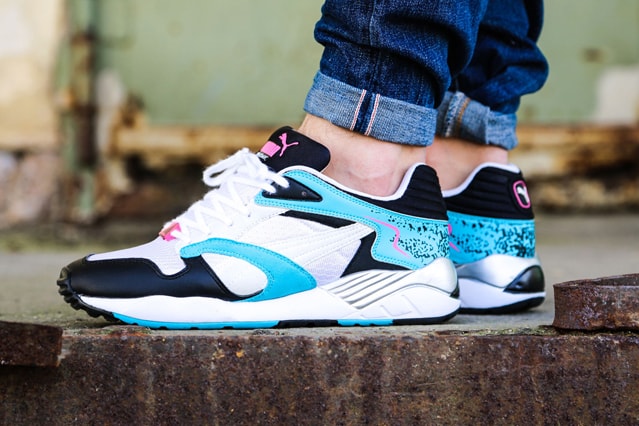 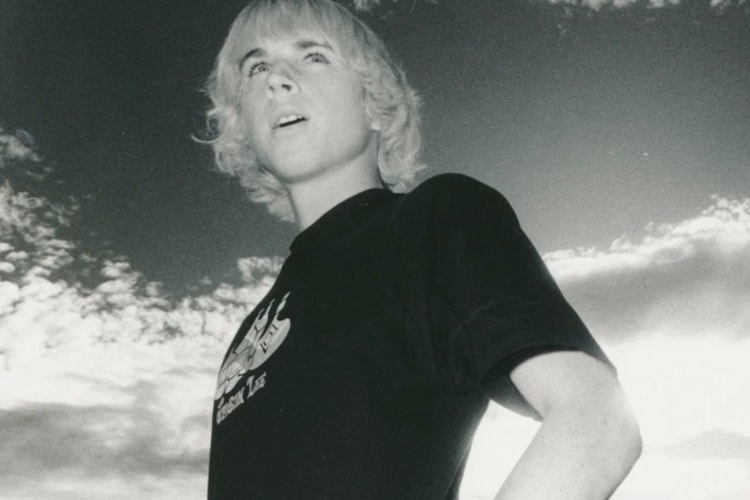