mastermind JAPAN has teamed up with SENSE magazine and Medicom Toy to produce a collection of Bearbricks for Spring/Summer 2014. The collection features two designs: a black and gold 1,000% Bearbrick with mastermind JAPAN’s skull and crossbones logo front and center, and a black and white bearbrick featuring a collaborative logo front and center, which is available in 100% and 50% sizes. All three are set to go on sale starting February 23 at the BLACK SENSE FESTIVAL 2014. 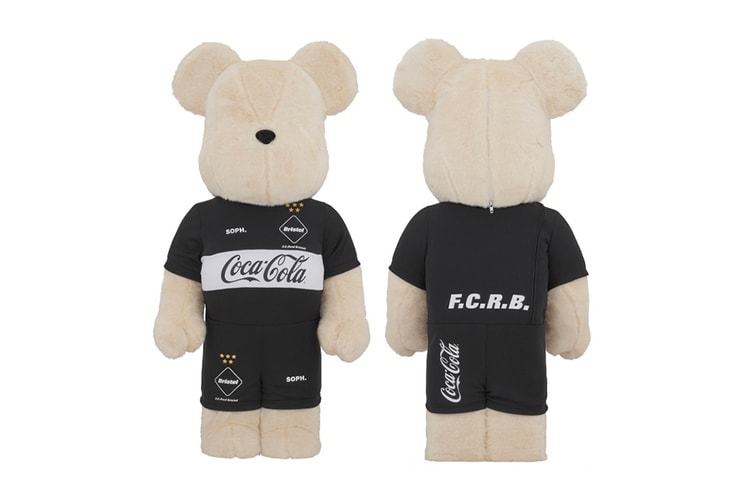 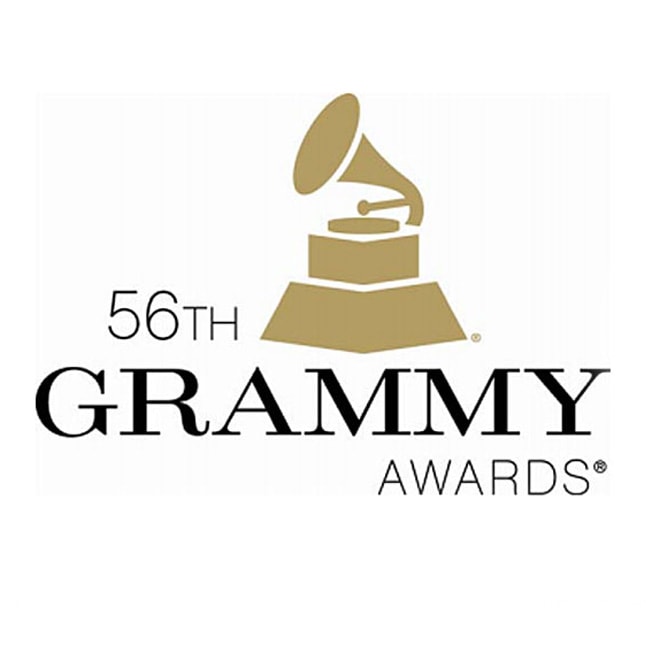 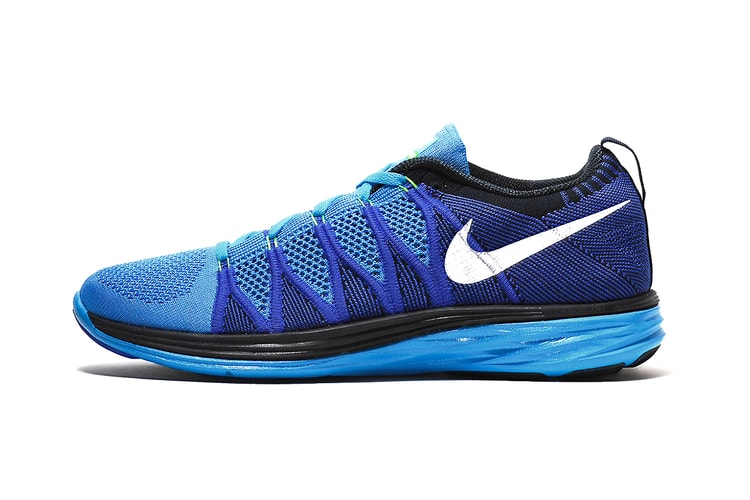 After several previews of the Nike Flyknit Lunar 2 leading up to its release including the Wolf
By Staff/Jan 27, 2014
Jan 27, 2014
0 Comments 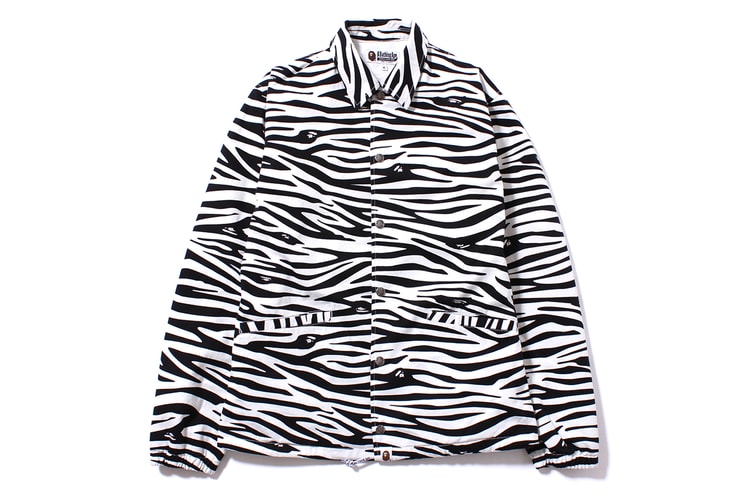 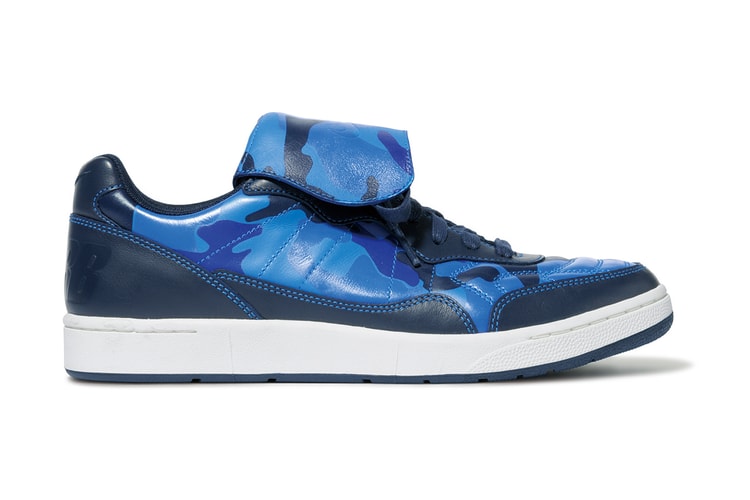 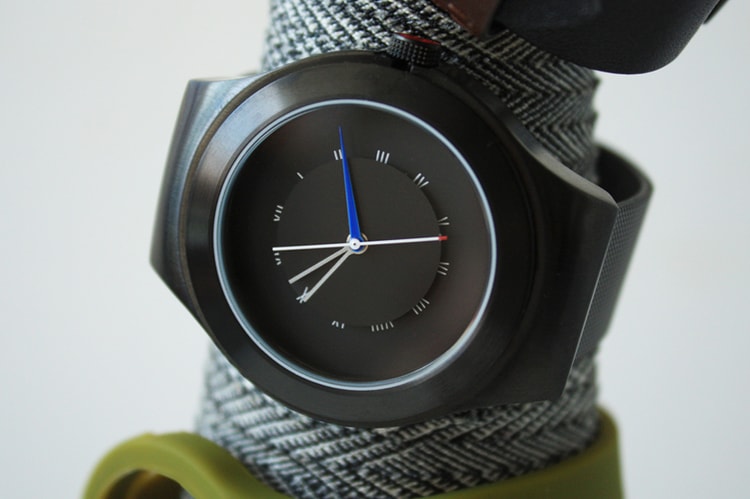 Modular watchmaker Sismeek has expanded its offerings for Spring/Summer 2014 with new straps and
By James Shorrock/Jan 26, 2014
Jan 26, 2014
0 Comments 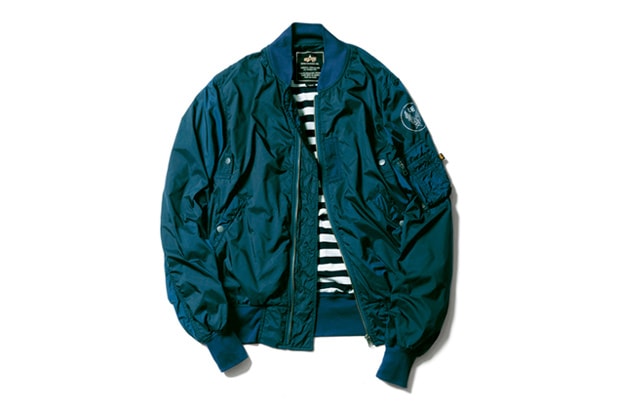