Blending artistic photography with action sports, a brief glance presents another engaging print celebrating the world of skateboarding. Spread across 80 pages, this latest issue is dedicated to this year’s Vans Off The Wall Spring Classic — an annual California skateboarding event now on its fifth year. Editor David Biondani again does a great job transcending the energy and adrenaline from the live sport onto double-spread landscape imagery. Have a glance at the full zine here and grab yourself a hard copy at selected stockists. 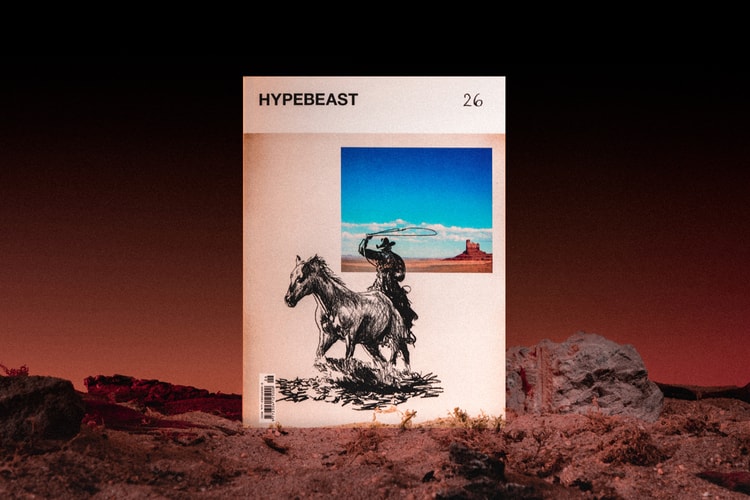 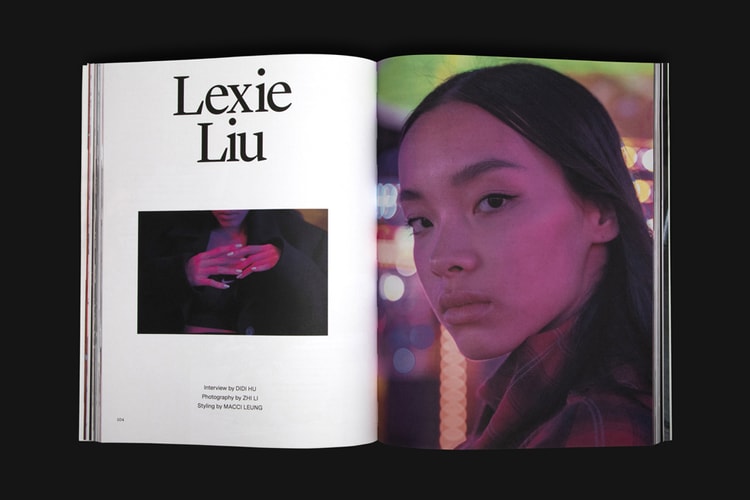 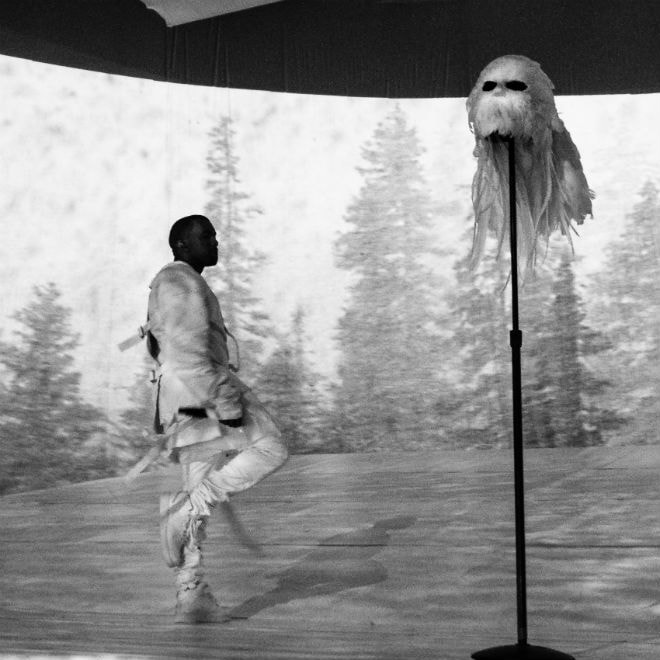 Kanye West surprised the audience at Adult Swim’s Upfront event being held at NYC’s Roseland
By Amani Mrutu/May 16, 2013
May 16, 2013
0 Comments 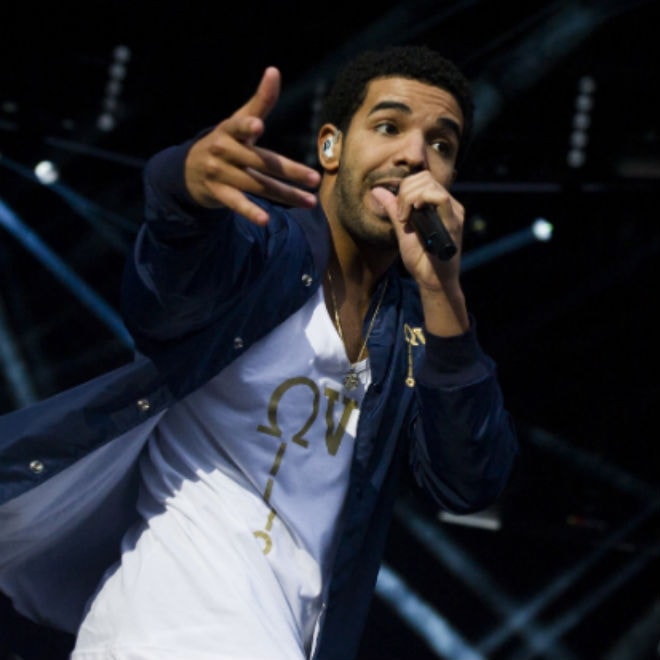 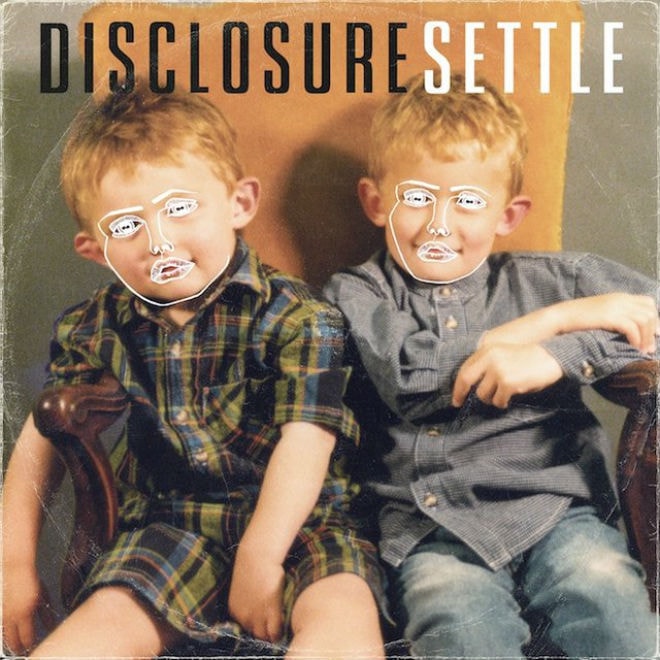 Disclosure - F For You

During a session with Zane Lowe live on BBC Radio, Disclosure premiered yet another catchy single
By Amani Mrutu/May 16, 2013
May 16, 2013
0 Comments 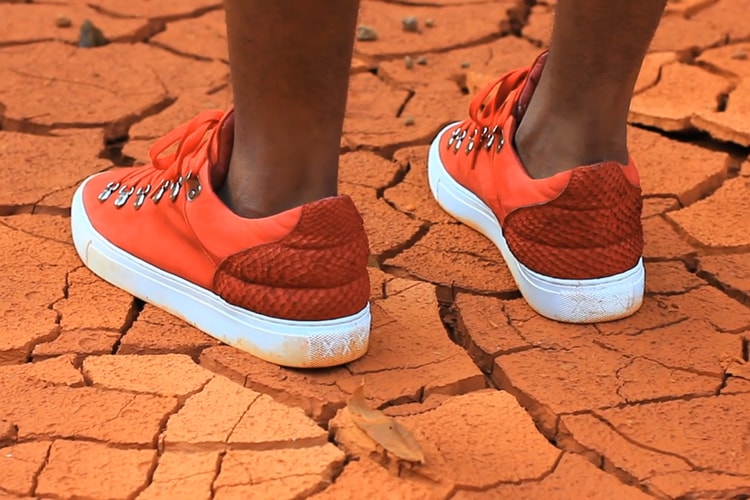 Sensing a gap in the footwear market between “haute couture and street couture,” designer Guillaume
By Jonathan Poh/May 16, 2013
May 16, 2013
0 Comments 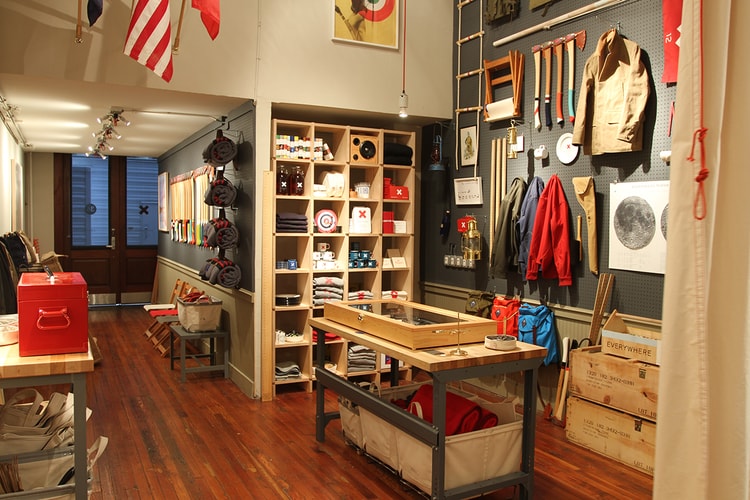 The Best Made Co. Shop Opening

Best Made Co. has officially opened up its doors in the heart of Lower Manhattan to provide a
By Patrick Galbraith/May 16, 2013
May 16, 2013
0 Comments
More ▾