Grizzly Bear pieced together their own take of Phoenix‘s “Entertainment” by chopping it up and reassembling it. Any form of collaboration between these two bands is welcome. You might remember a couple years back when Phoenix made an aleatory and combinatory remix to Grizzly Bear’s “Foreground.” Think of this as Grizzly Bear returning the favor. The original version of “Entertainment“ can be found on Phoenix’s new album, Bankrupt!, available now. 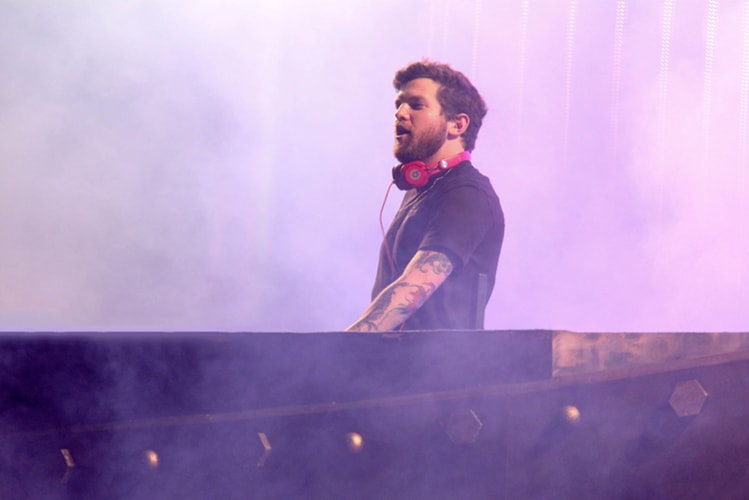 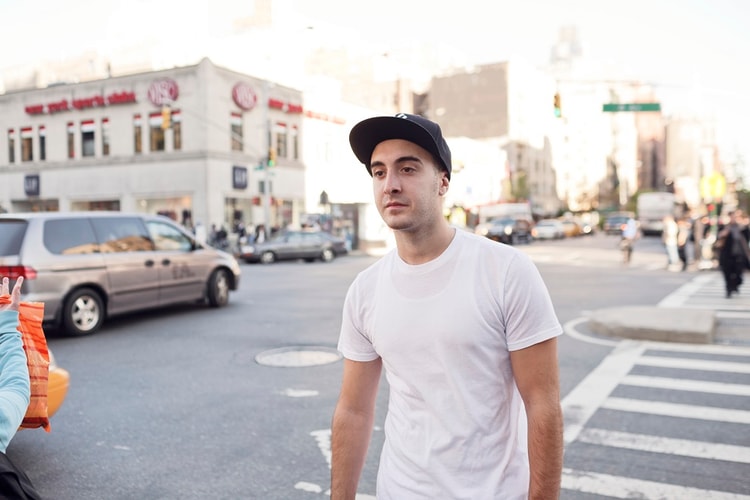 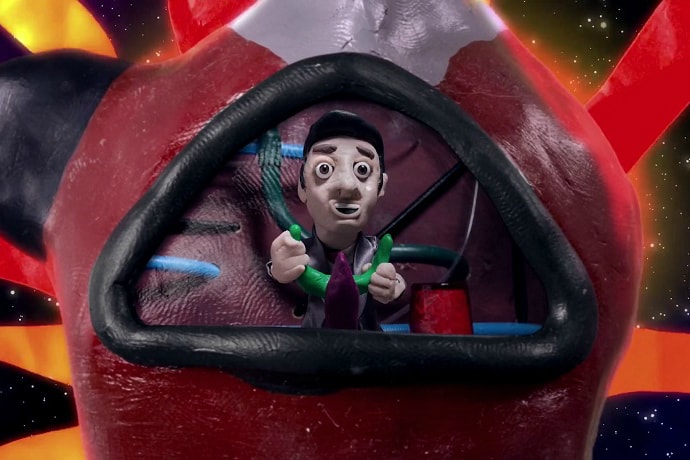 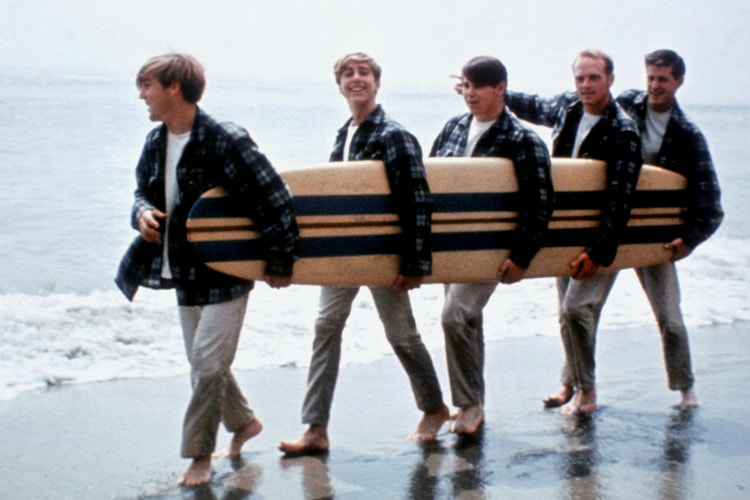 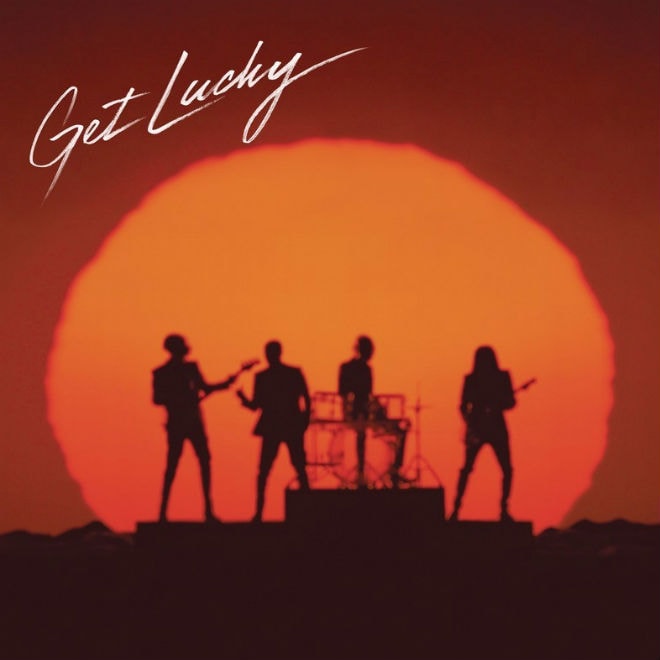 The new Daft Punk single “Get Lucky” has quickly received international attention. In addition to
By Amani Mrutu/Apr 23, 2013
Apr 23, 2013
0 Comments 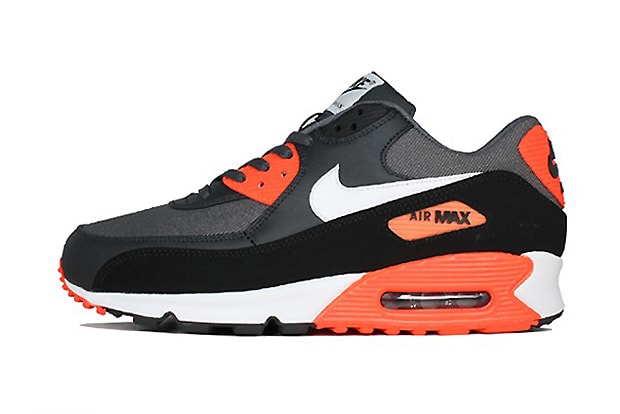 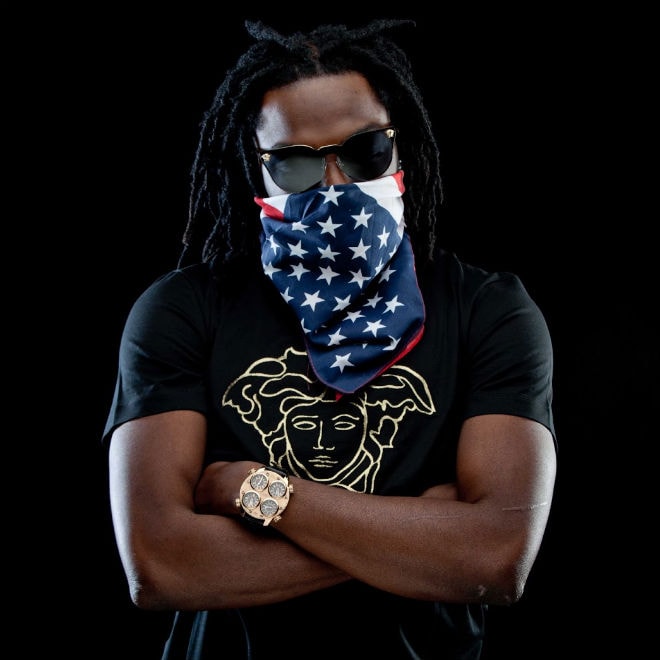 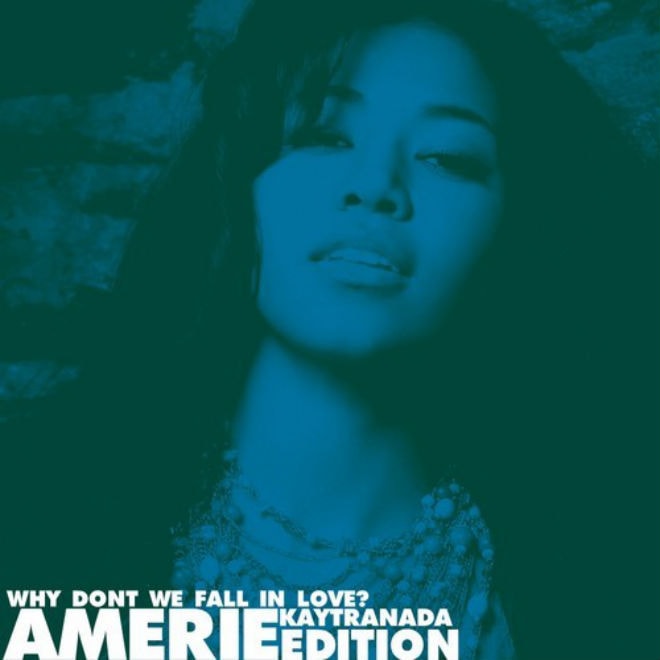 Amerie - Why Don't We Fall In Love (Kaytranada Edition) 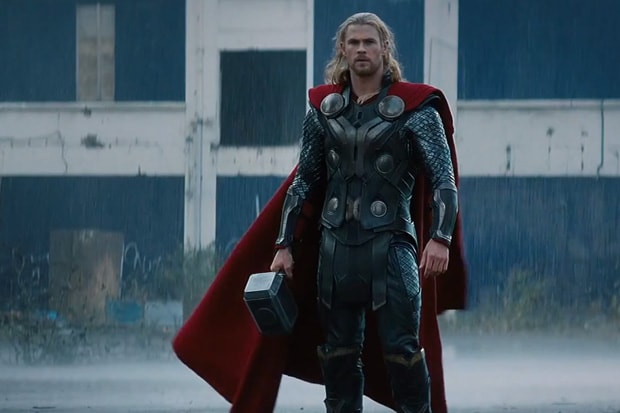 The first official trailer for the upcoming film Thor: The Dark World has been unveiled, giving
By James Shorrock/Apr 23, 2013
Apr 23, 2013
0 Comments
Music

Pharrell covers a wide array of topics in under nine minutes while on the Angie Martinez Show. He
By Amani Mrutu/Apr 23, 2013
Apr 23, 2013
0 Comments
More ▾