After starring in the video, now we receive the 2 Chainz remix for Fall Out Boy‘s “My Songs Know What You Did In The Dark (Light Em Up)” track that is to be featured on the band’s forthcoming album, arriving next month. The hiatus is now over as we’ve received more than one new entry from the comeback kids, of course all leading up to the April 16 release of Save Rock N Roll. While you wait, you can enjoy the 2 Chainz re-up now below. Tru. 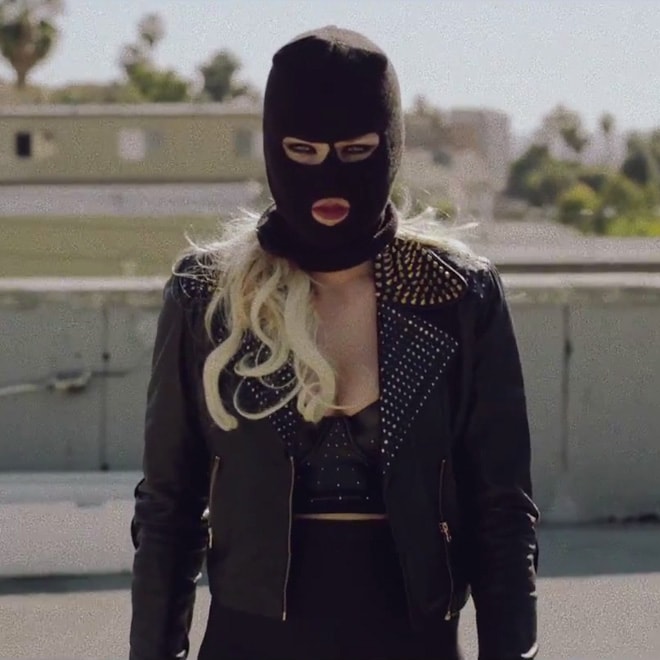 Fall Out Boy - The Phoenix 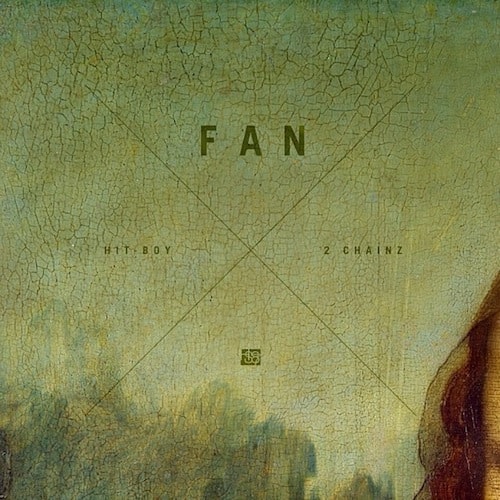 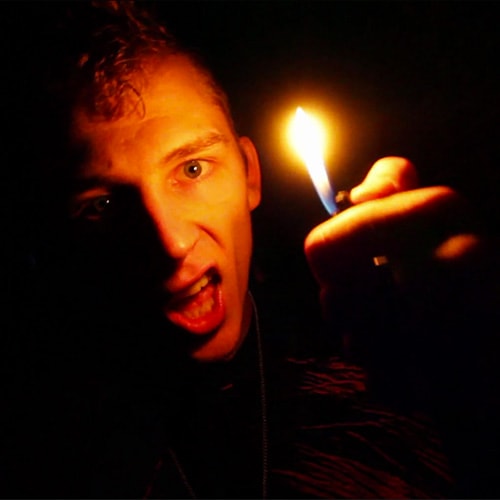 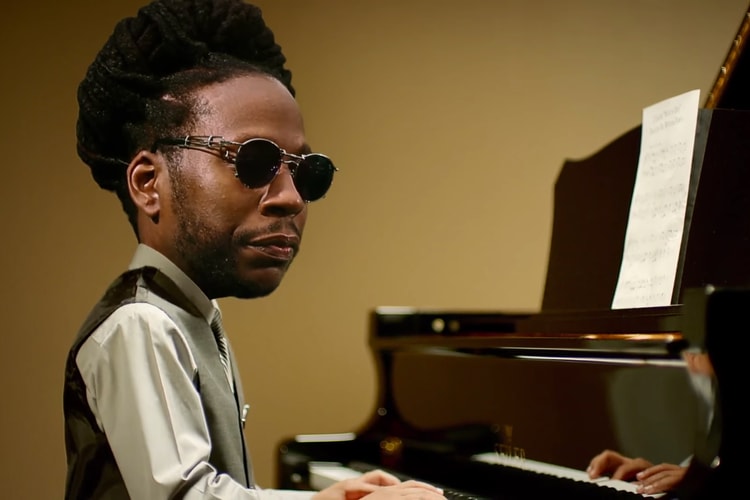 Heads Up! 2 Chainz Drops the "Watch Out" Official Video 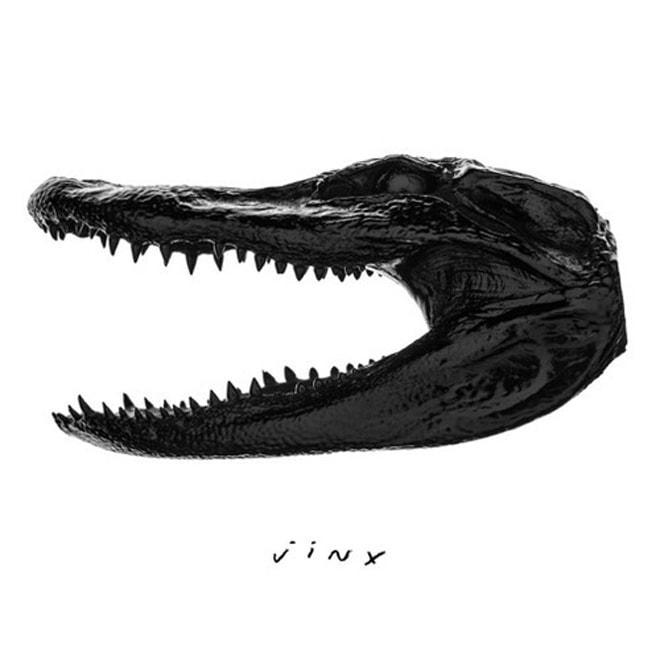 While currently prepping their new album, Jinx, Weekend is back today with the first single from
By Jonathan Sawyer/Apr 3, 2013
Apr 3, 2013
0 Comments 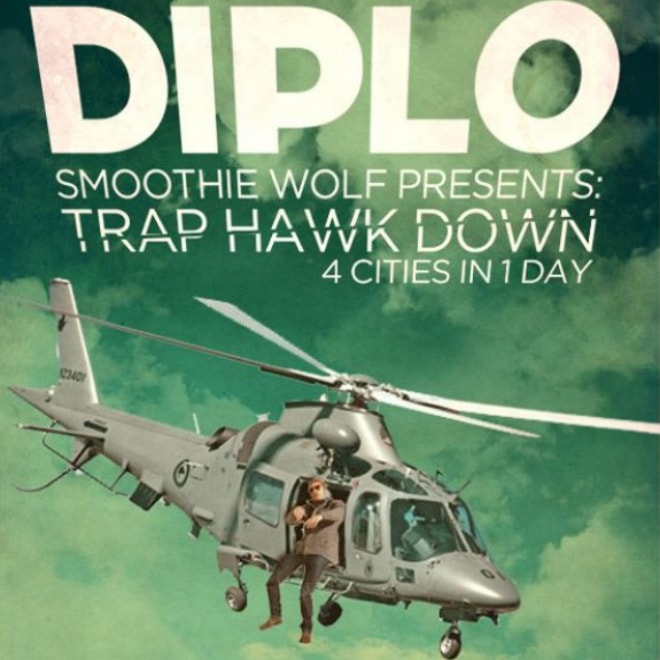 Diplo kicked off the year with a mini tour spanning four cities on the East Coast via helicopter
By Aymen Ahmed/Apr 3, 2013
Apr 3, 2013
0 Comments 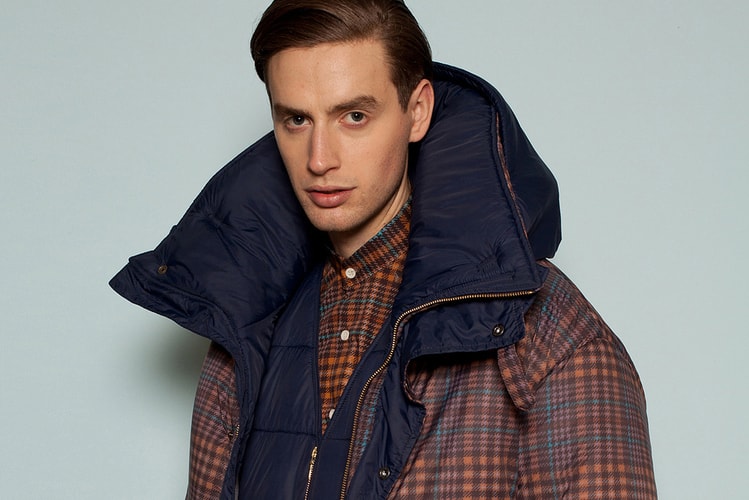 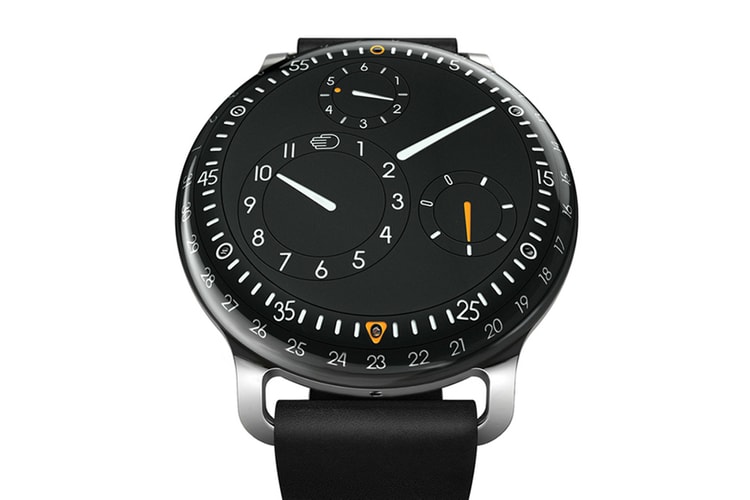 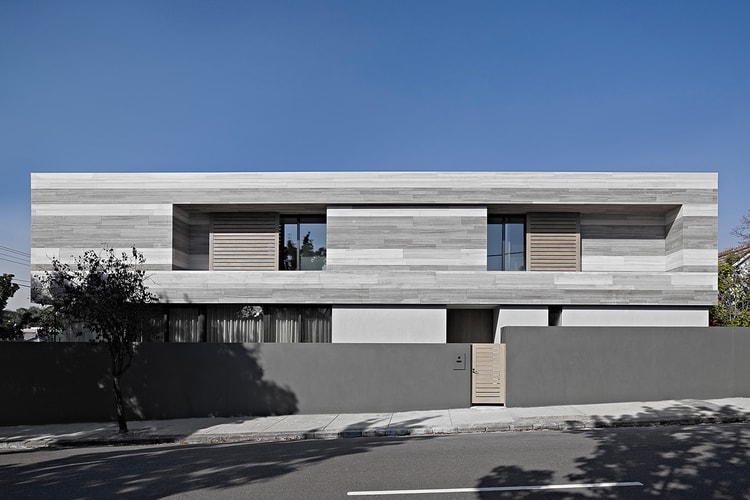 The Cassell Street House has been described as “unapologetically contemporary,” and when we
By Josh Davis/Apr 3, 2013
Apr 3, 2013
0 Comments 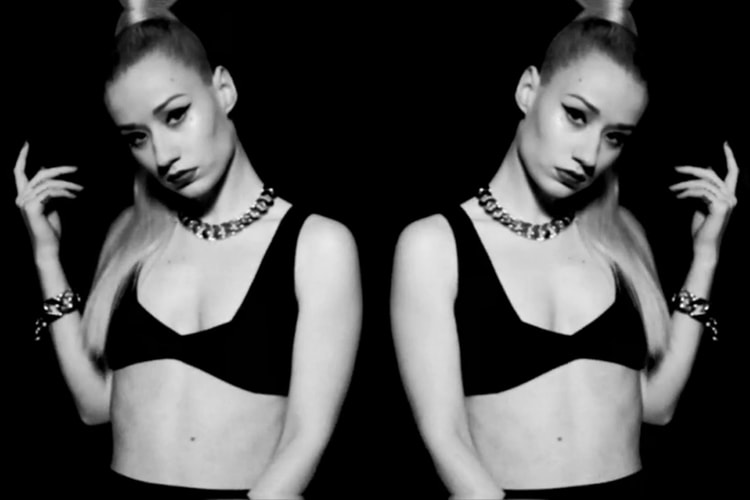