Last week, we got a sneak peek of an exciting new KiD CuDi song featuring West Coast rap legend Too $hort that will be featured on the forthcoming INDICUD. In addition to hitting the studio for that, it appears the Bay Area MC has been keeping pretty busy in other ways as of late, some of which aren’t too positive. On Wednesday night, $hort was pulled over by police in Los Angeles for, apparently, a simple traffic violation, but was discovered to be driving under the influence. When the officers asked him to perform a breathalyzer test, that’s when things got bad. Instead of cooperating, $hort decided to make a run for it, sprinting off away from the cops. He got caught, of course, but it shouldn’t be a surprise to anyone that TMZ is providing footage of the valiant dash. The controversial source is also reporting that $hort had narcotics on him at the time, which he tried to get rid of as he was being taken to the police station. He claimed the drugs weren’t his and was released from custody after not too long, but it looks like he may have DUI and felony narcotics possession charges on his hands nonetheless. Keep your head up, $hort. 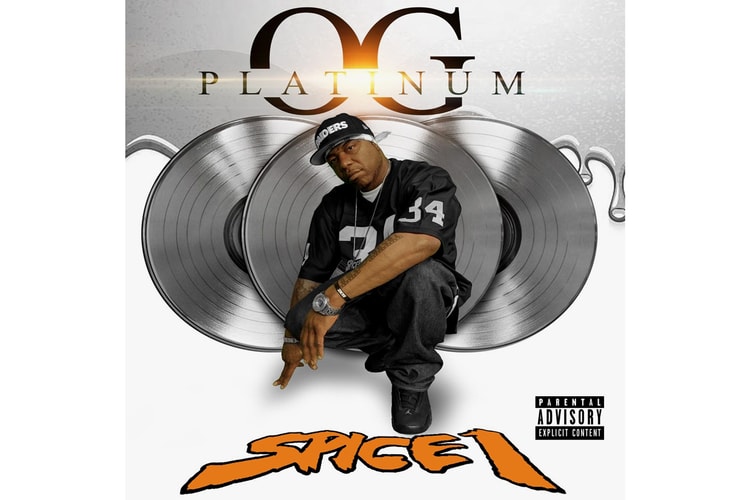 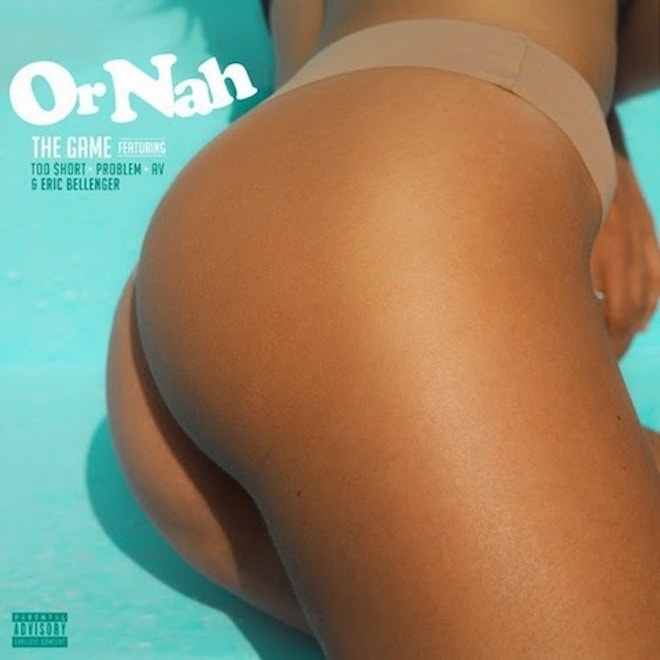 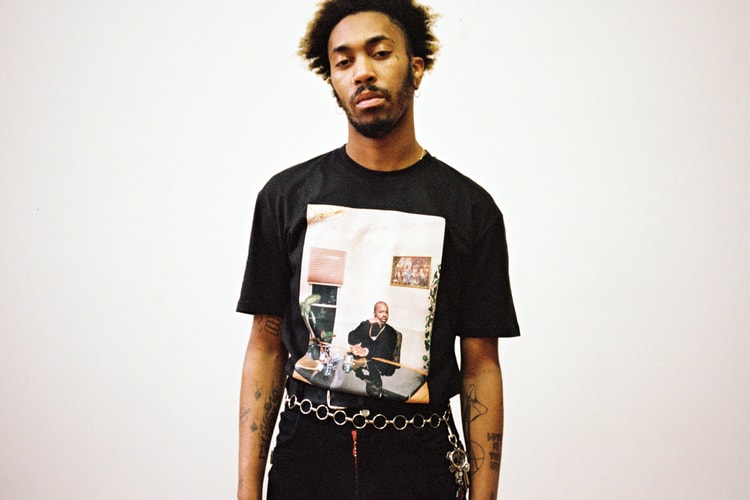 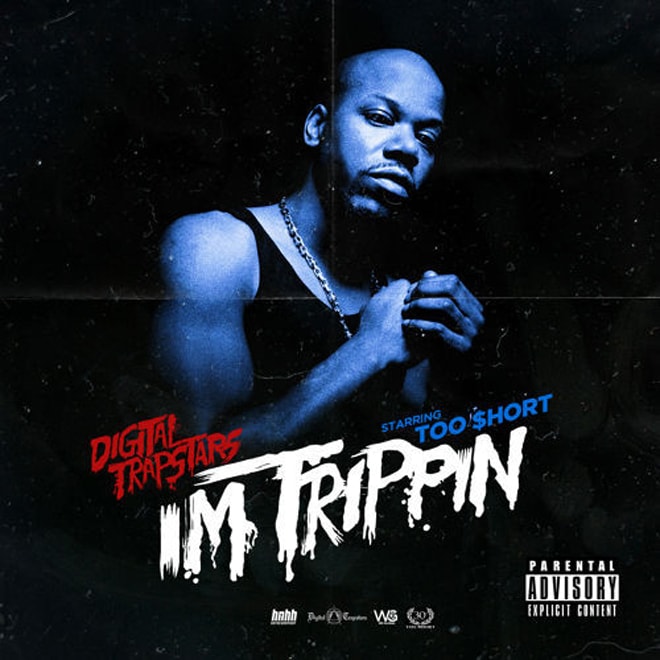 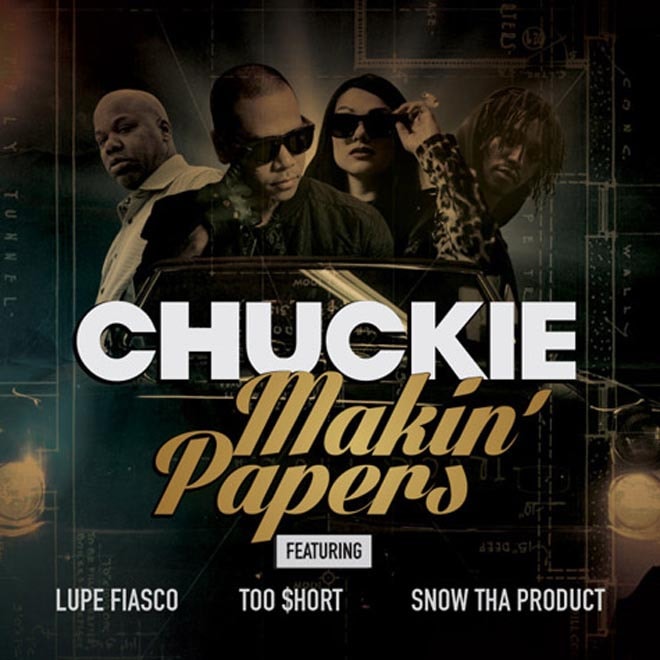 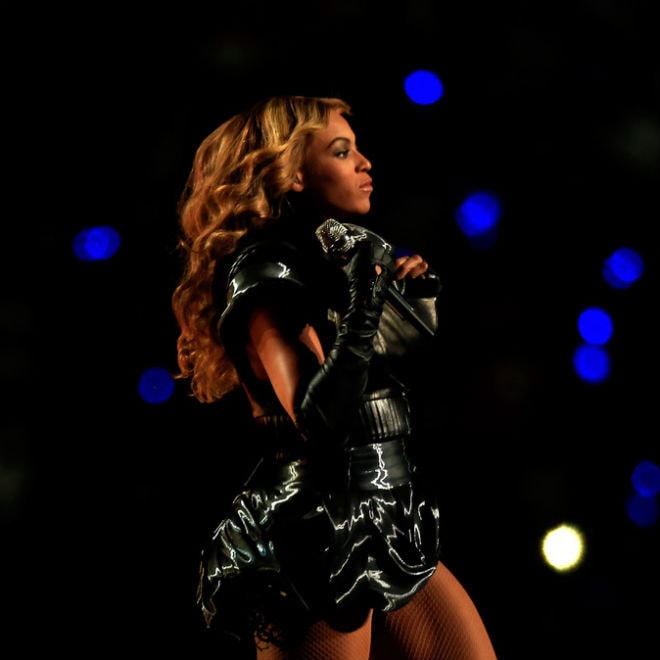 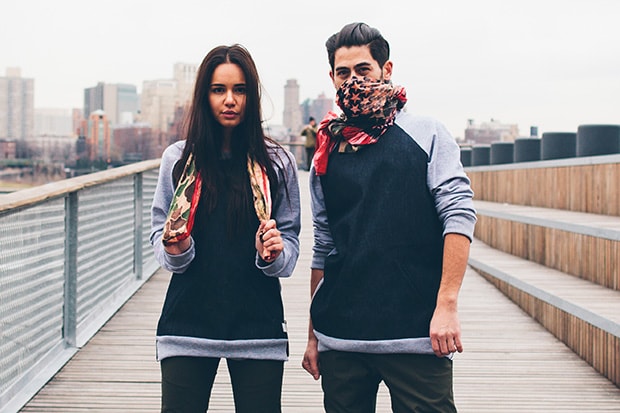 Shot by dynamic shutterbug 13thWitness in New York with creative direction (and modeling) by Kith’s
By Arthur Bray/Mar 22, 2013
Mar 22, 2013
0 Comments 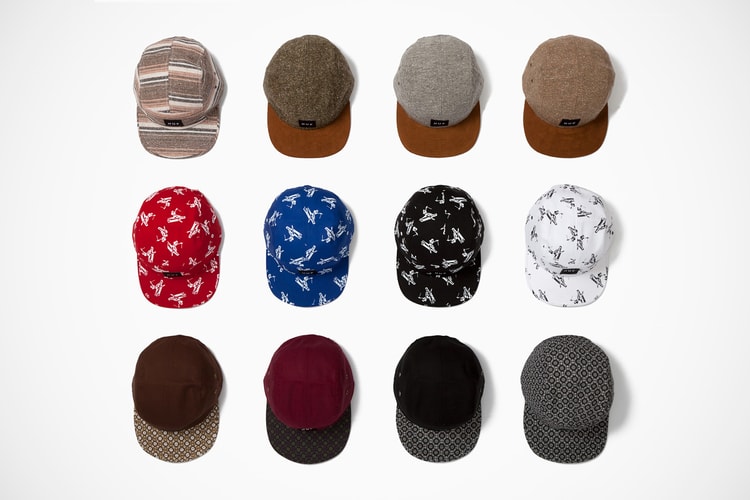 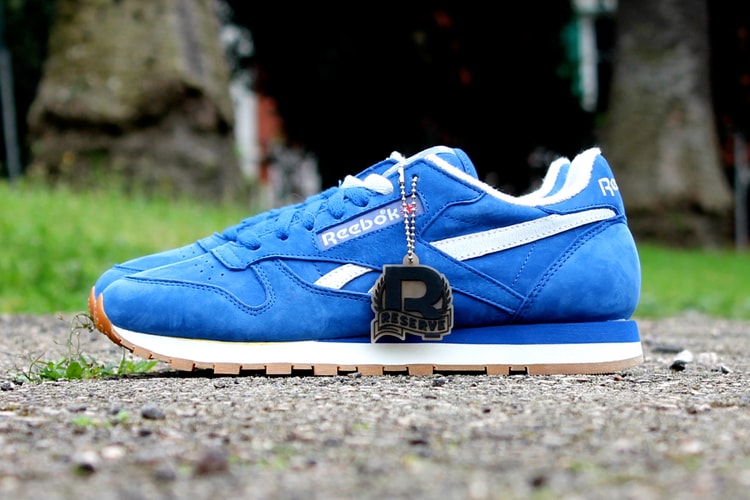 Kendrick Lamar Gets Surprised with Jay-Z's Verse for Remix (Video) 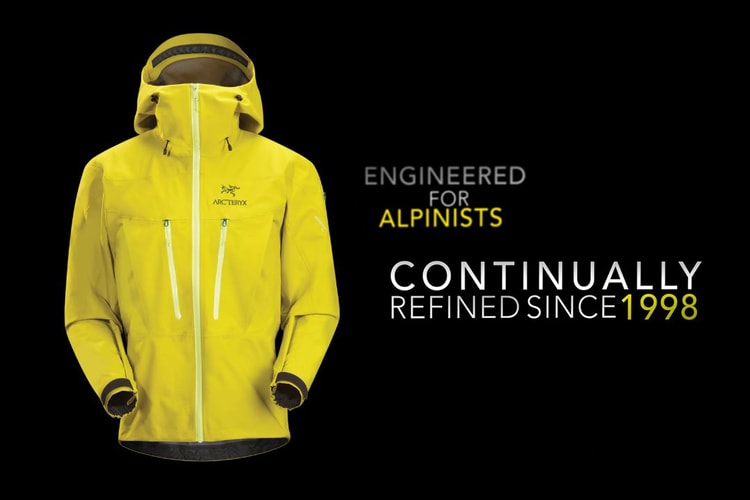