At the fourth and final installment of Heineken‘s 2013 campaign, #Heineken100, illustrious street artist Eric Haze delivers a piece titled “Keeping it 100” – an art piece made up of 100 canvases that come together to form the Heineken star. Following its debut at this year’s Art Basel Miami, the piece will be broken up and shared among the 100 influencers and participators of the #Heineken100 campaign. Here, Eric Haze sits down with Chris Gibbs of Union to talk about what he created for the art project, and how the DIY aesthetics of graffiti still continues to influence his artistic approach today. 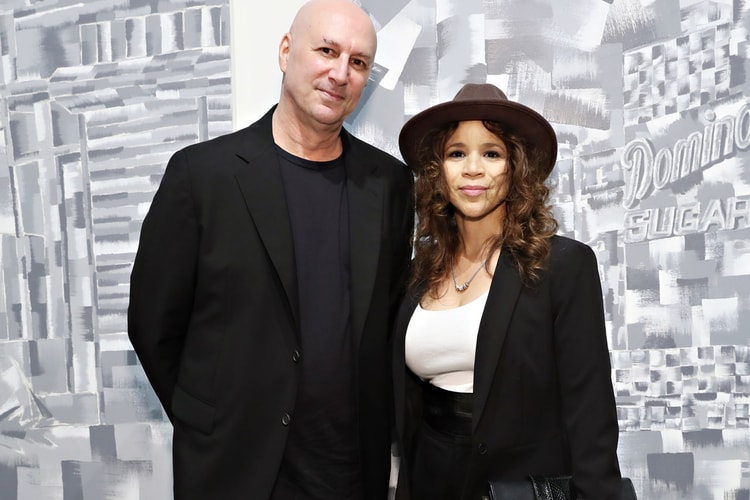 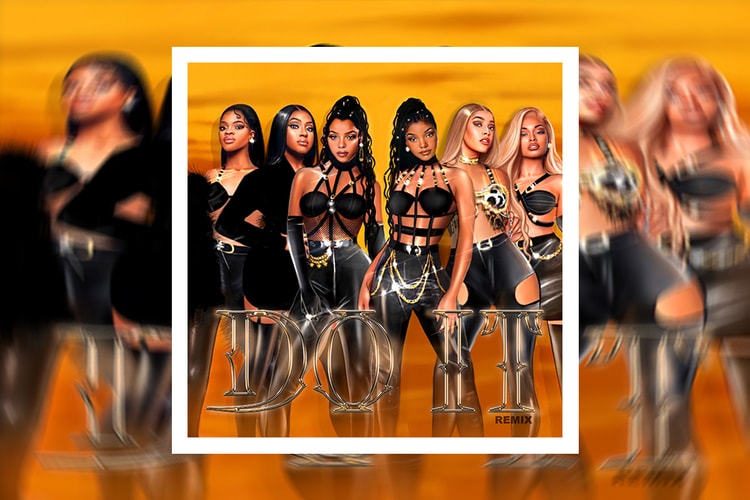 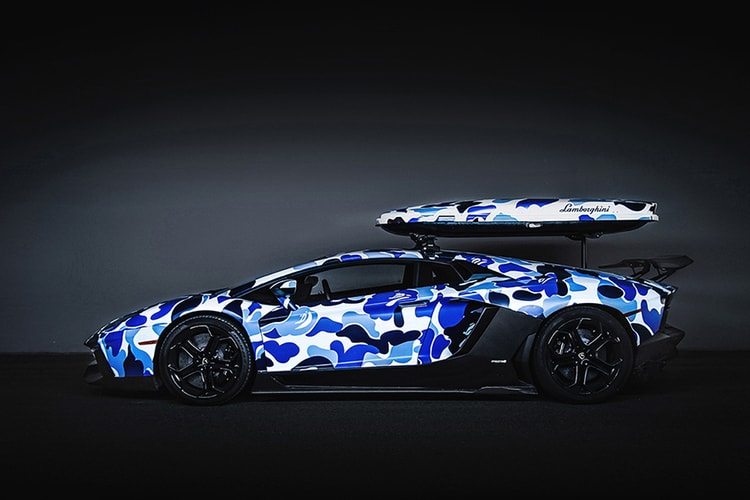 Jon Olsson certainly is no stranger to winter-ready custom super cars and now he’s got a new arctic
By Arthur Bray/Dec 10, 2013
Dec 10, 2013
0 Comments 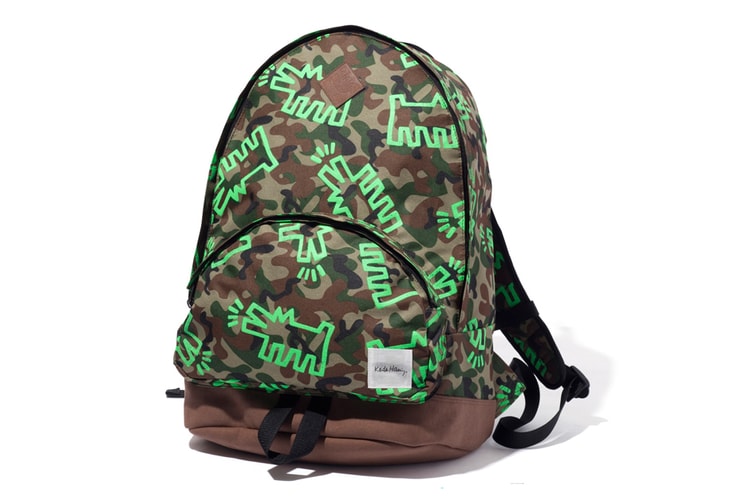 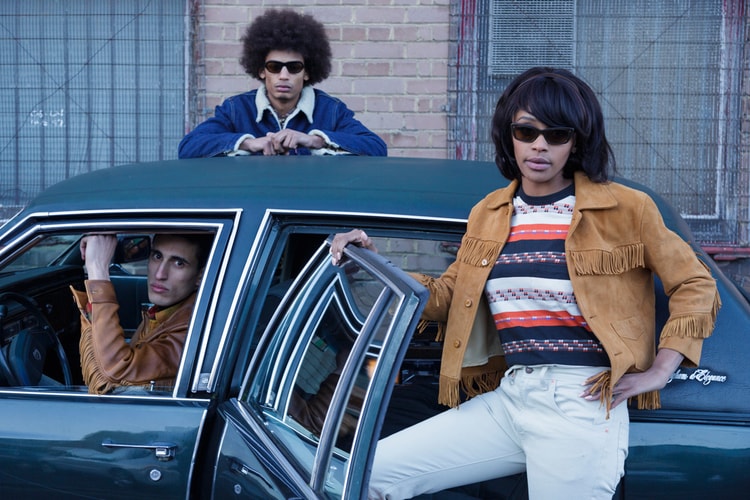 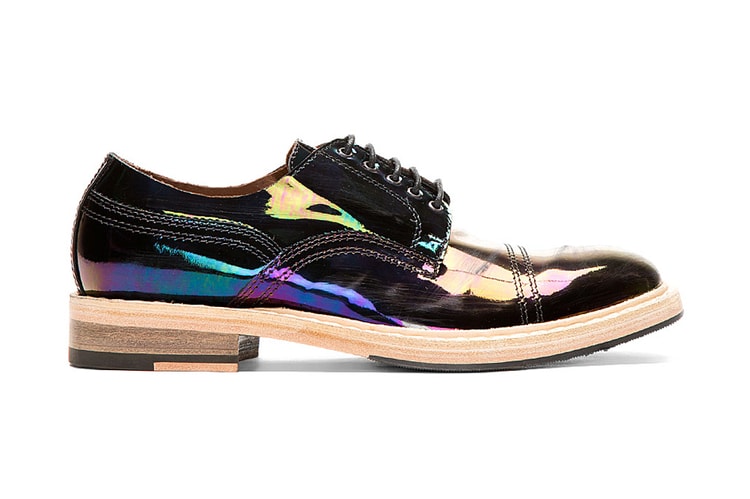 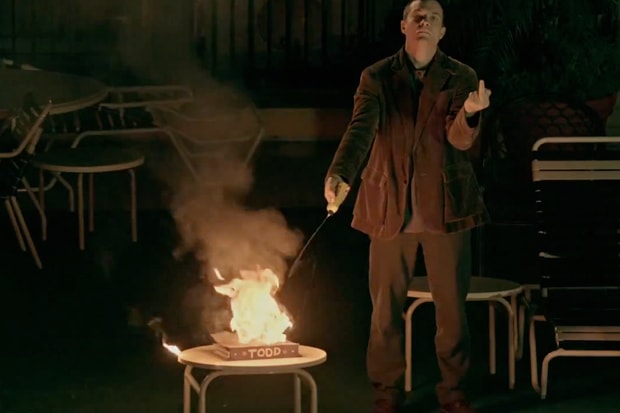 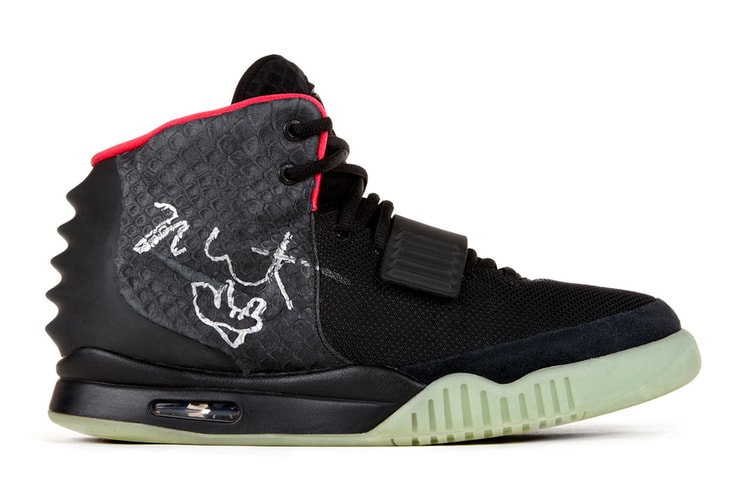 Following the recent signings of Drake to Jordan Brand and Kanye West to adidas, TIME has taken a
By James Shorrock/Dec 10, 2013
Dec 10, 2013
0 Comments
More ▾