Willis Earl Beal has recently introduced his new and intriguing video series, titled Church of Nobody. In staying true to the name of the project, we note the installments being captured in what appears to be a church. For his second delivery, Willis called on King Krule to perform, as the versatile British talent let loose of three songs: “A Lizard State,” “Border Line” and “Out Getting Ribs.” With electric guitar in-hand, check Archy out above as he impresses for Willis and his Church of Nobody video series. 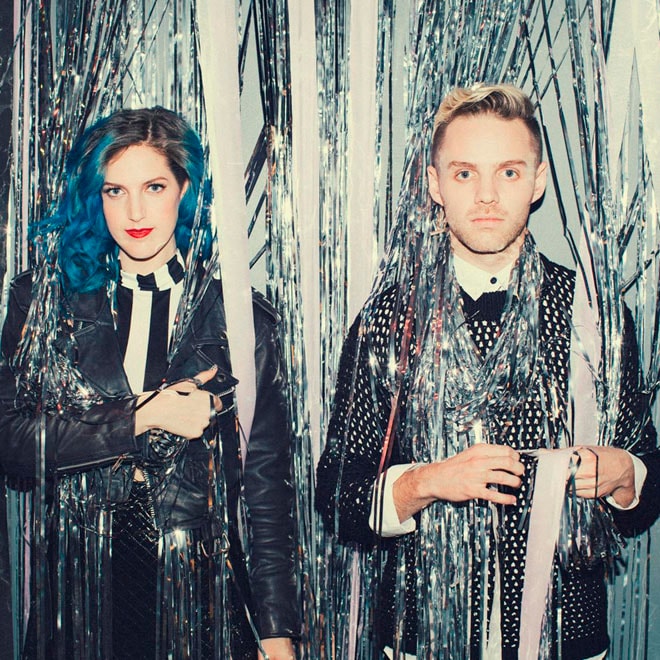 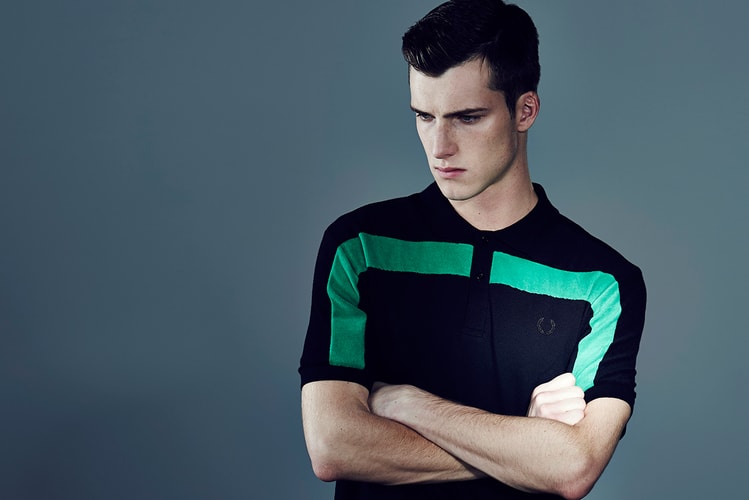 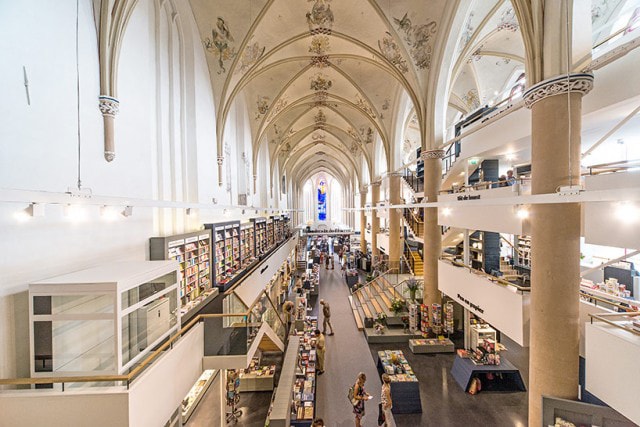 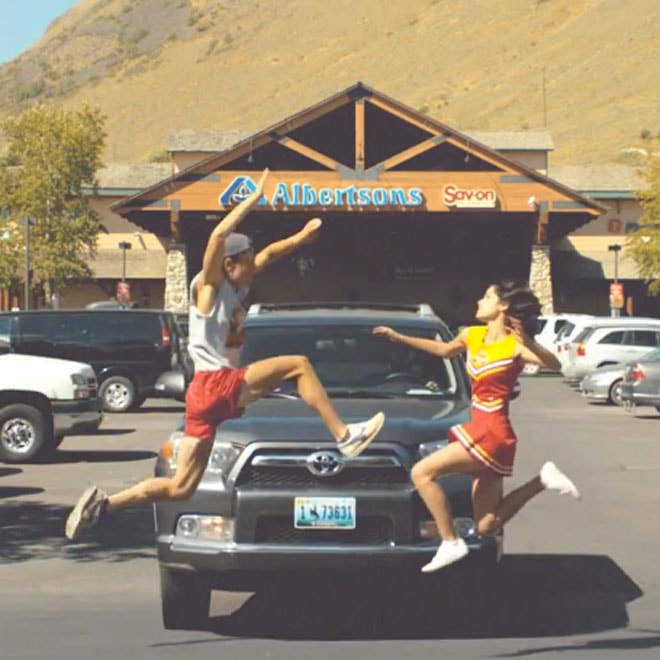 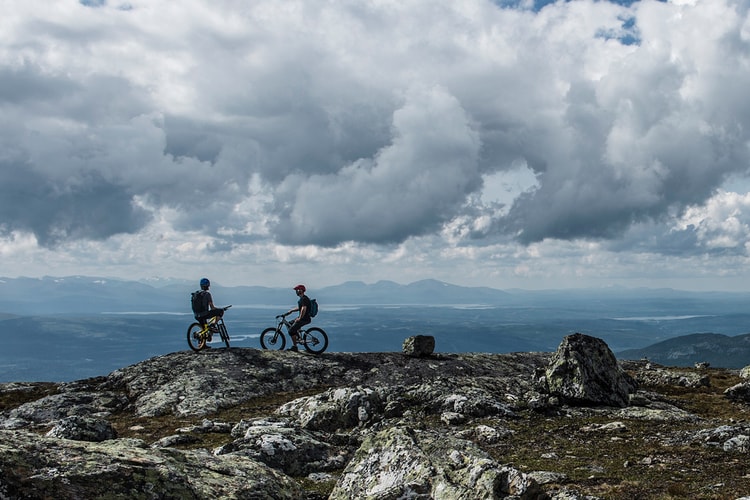 Inspired both by cycling and a love for the great outdoors, here we present San Francisco-based
By Staff/Oct 25, 2013
Oct 25, 2013
0 Comments
More ▾