In its latest fall release, Vans presents the H&L Era 59 in an understated “Dove Grey” colorway. Constructed with a canvas upper, leather detailing and a vulcanized sole, this pack is highlighted by a subtle tartan liner that will shine nicely when paired with shorts. In addition to the H&L Zapato Del Barco model, the plaid lining Era 59 is currently available through the Vans online store for $55 USD. 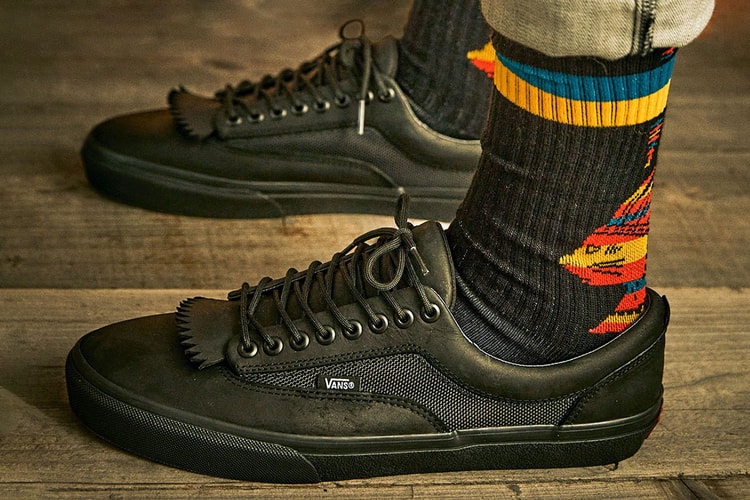 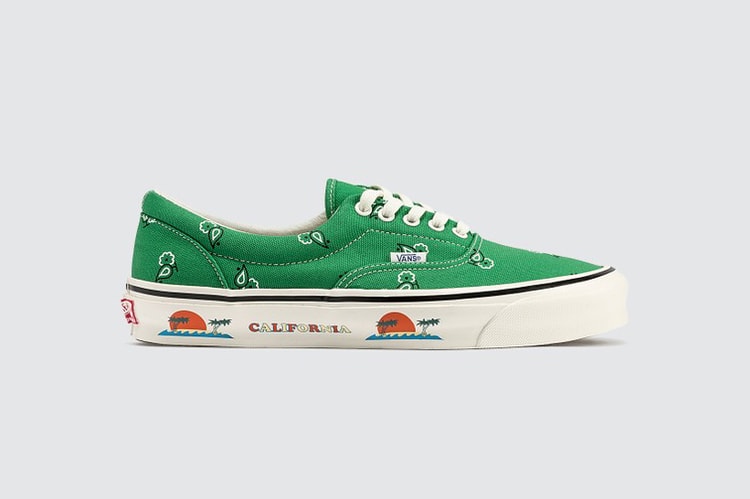 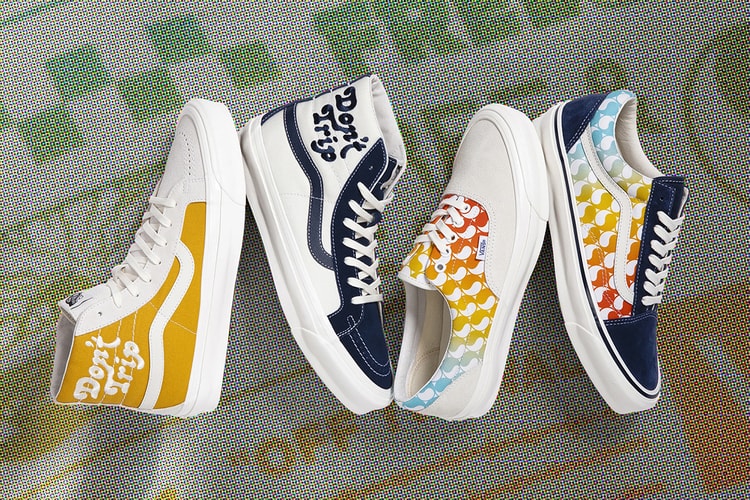 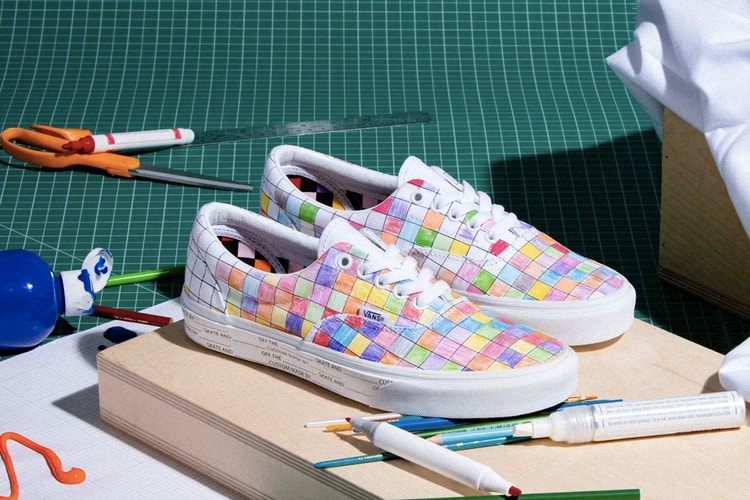 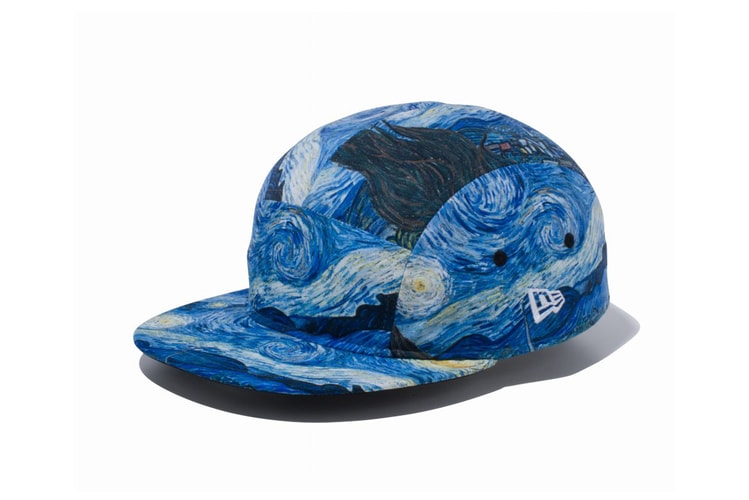 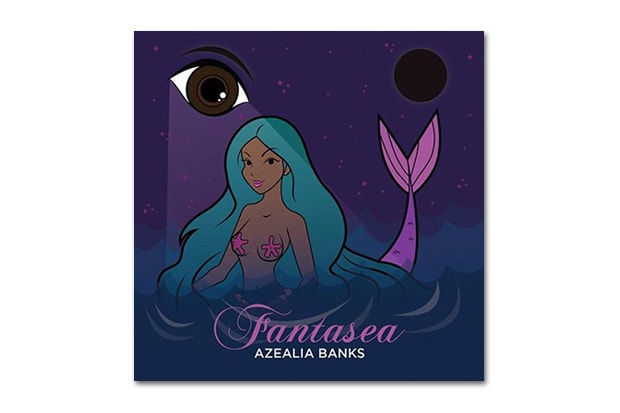 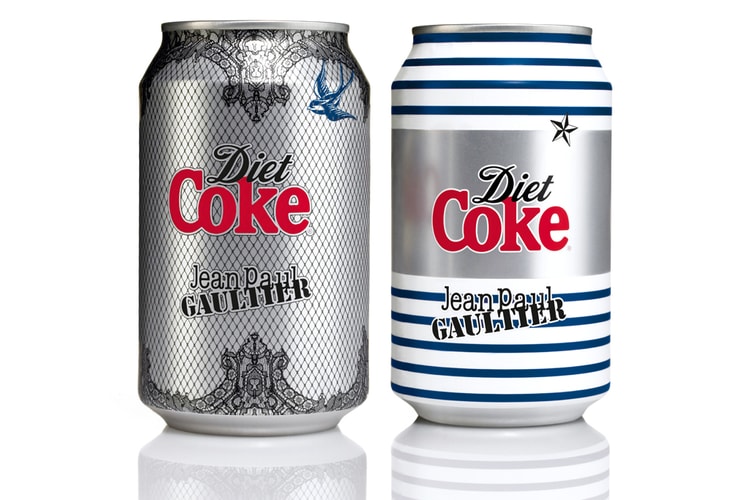 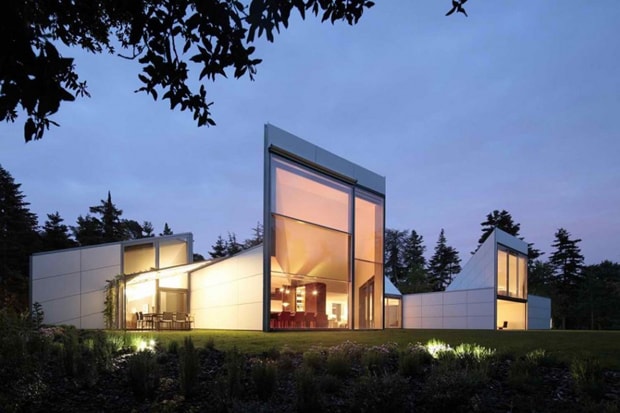 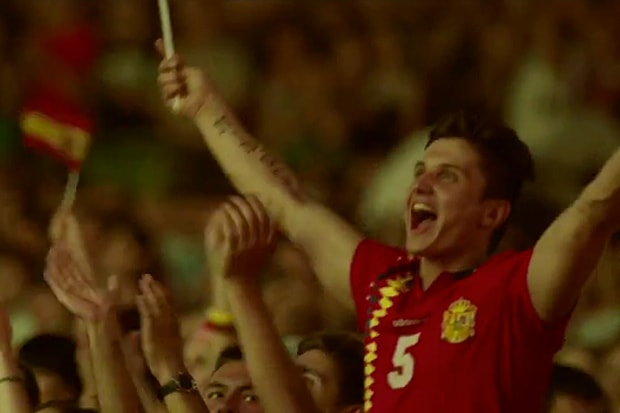 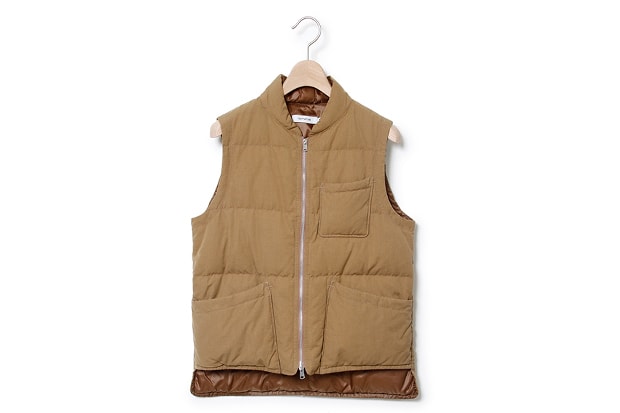 Previewed earlier in the year and just yesterday through a taut lookbook, full imagery of the
By Zach Pina/Jul 12, 2012
Jul 12, 2012
0 Comments 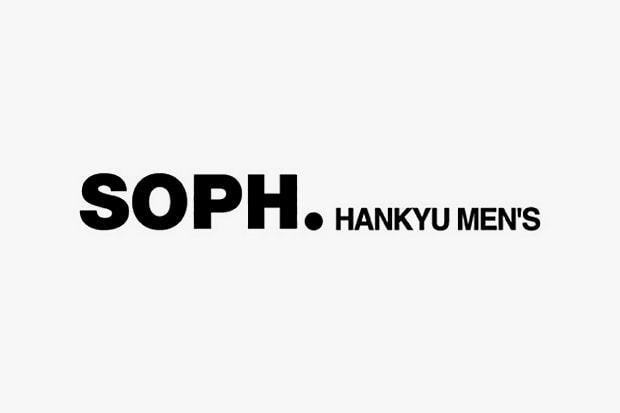