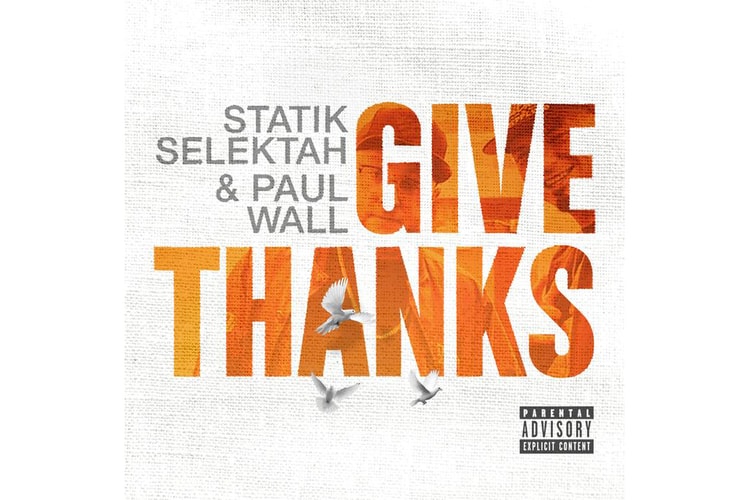 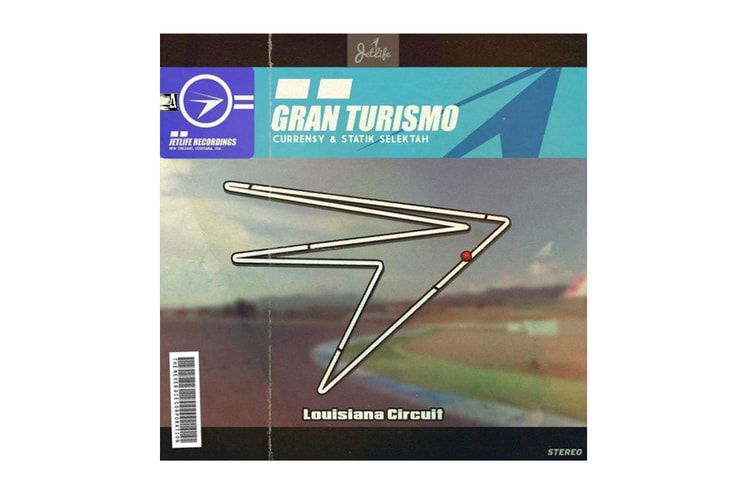 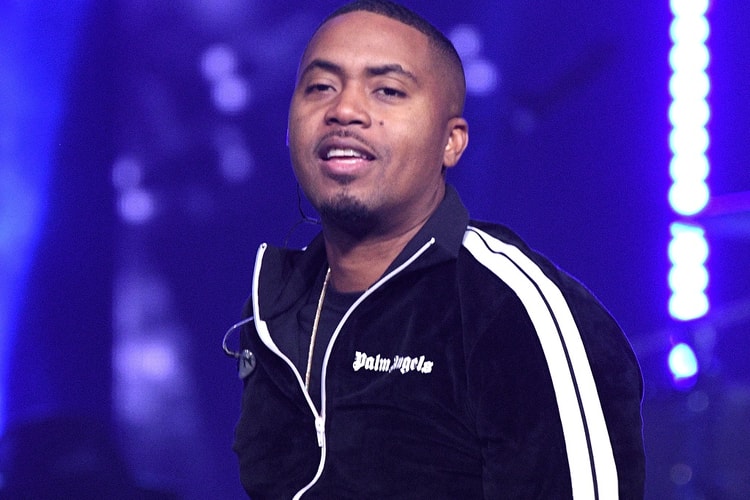 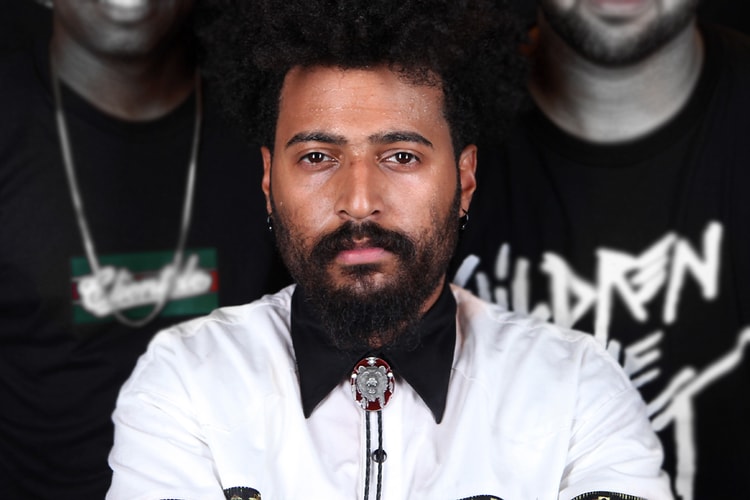 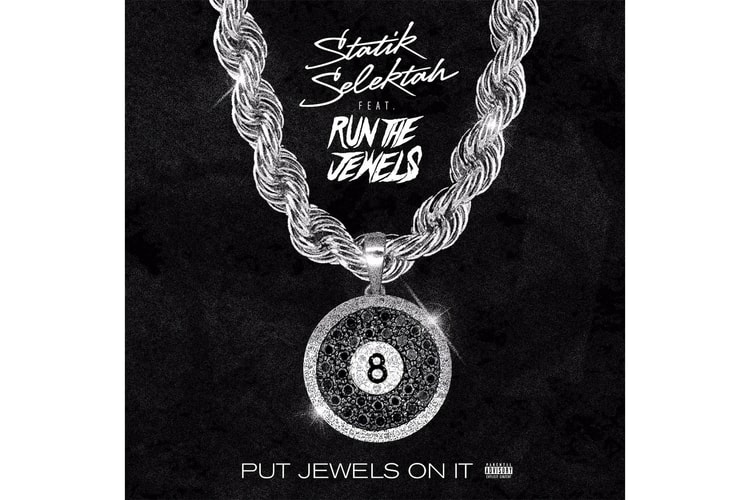 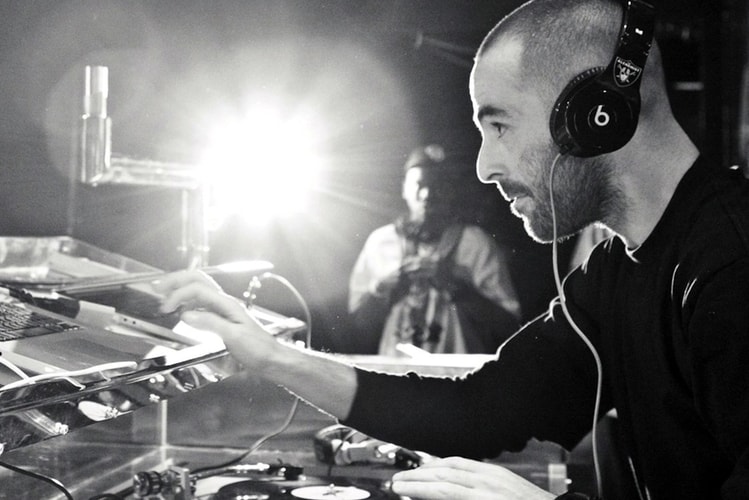 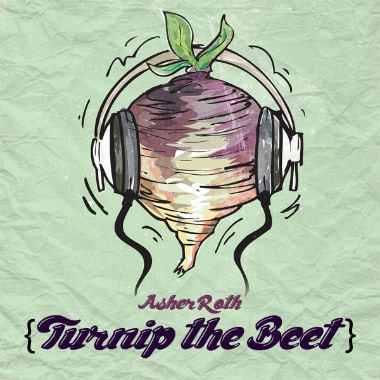 Asher utilizes a speedy flow for his most recent release, dropped off via Peter Rosenberg, in honor
By Jonathan Sawyer/Jun 27, 2012
Jun 27, 2012
0 Comments 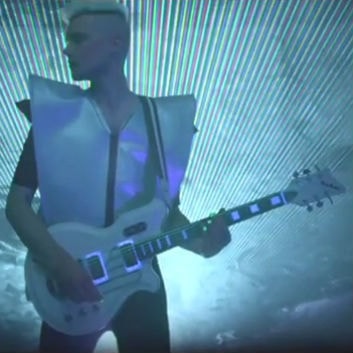 Diamond Rings - It's Just Me 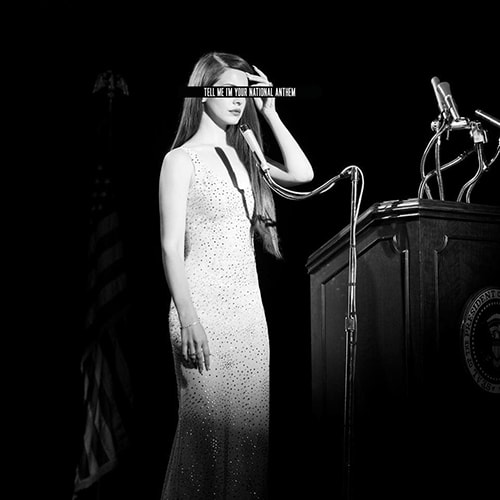 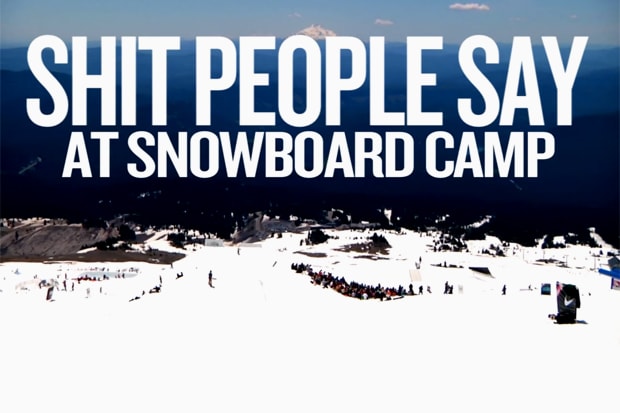 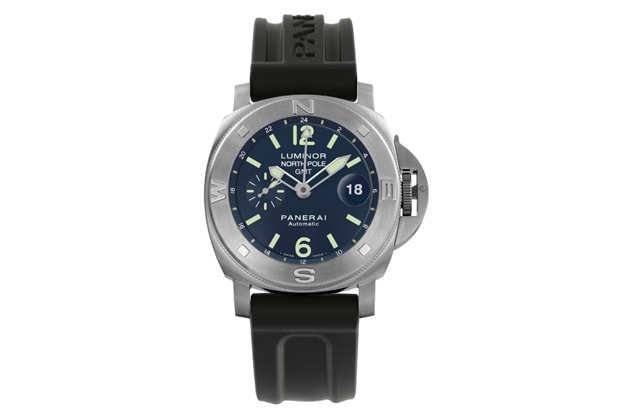 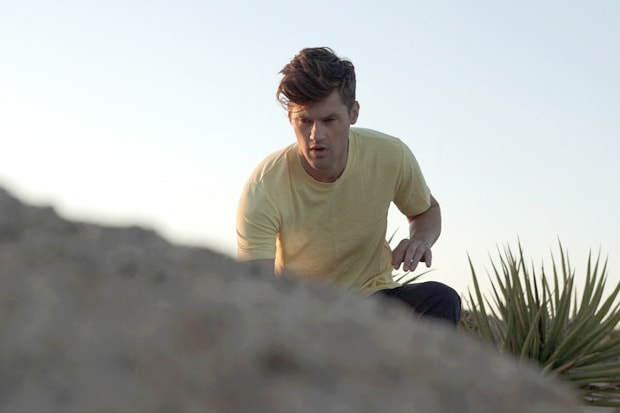