Before he releases Live From The Underground, Big K.R.I.T. decides to remix one of the tracks from his recent mixtape, 4eva N A Day. The Mississippi emcee turns “Temptation” into something by calling on the services of fellow rappers Juicy J and Waka Flocka. So let this hold you over until his forthcoming work drops on June 5. Enjoy below. 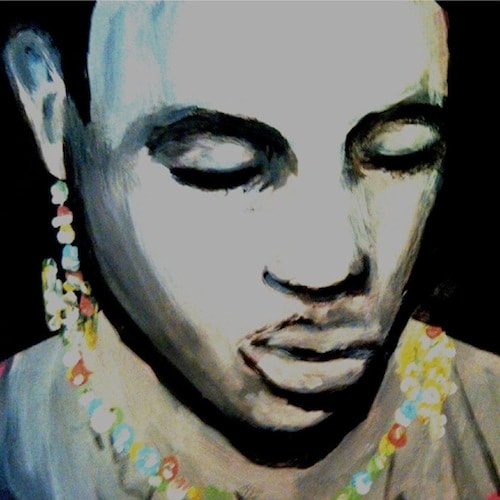 The Based God has just went ahead and outdid himself once again, releasing a compilation in which
By Davis Huynh/May 23, 2012
May 23, 2012
0 Comments 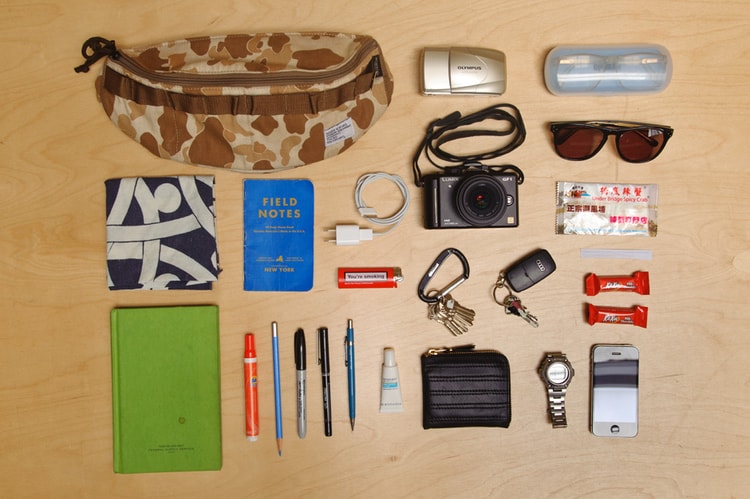 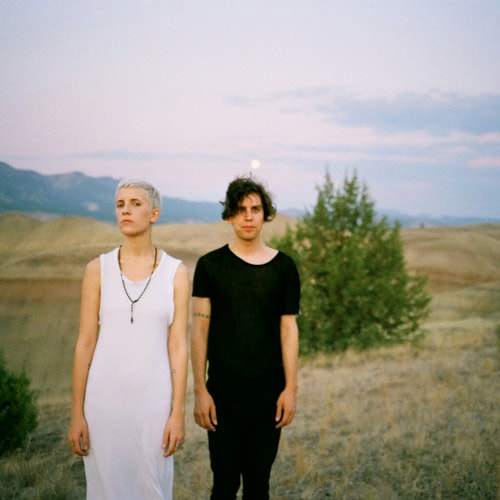 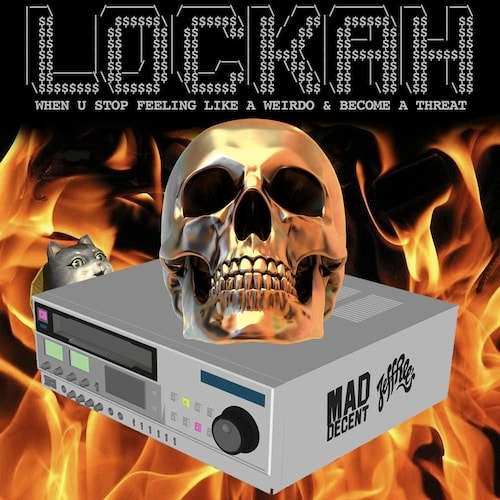 Lockah - The Sour Drink From The Ocean 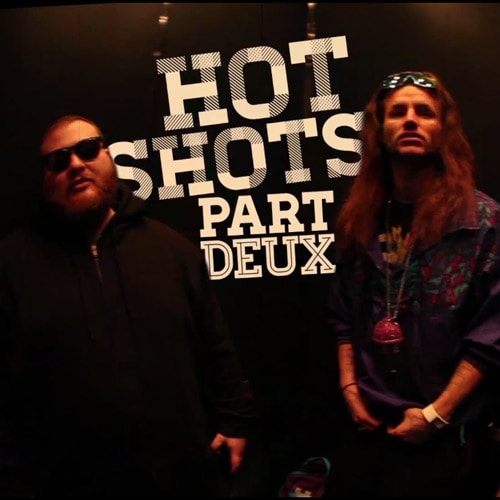 After the single surfaced late last night, the new Action Bronson, Riff Raff and Dana Copafeel
By 2ichard3rooks/May 23, 2012
May 23, 2012
0 Comments 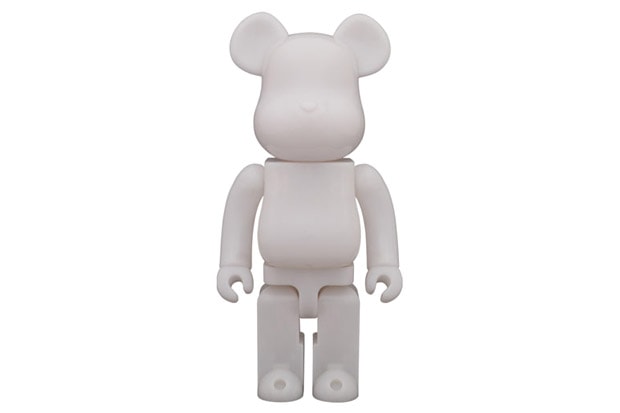