Diplo presents the April installment of his Blow Your Head mix series in conjunction with SiriusXM radio (satellite radio channel 52). The hour-long mix features a host of exclusives and remixes from the likes of Bingo Players, Erol Alkan, Kaskade, Vato Gonzalez, Wale and more. You can peruse the tracklist and download/stream the mix below. 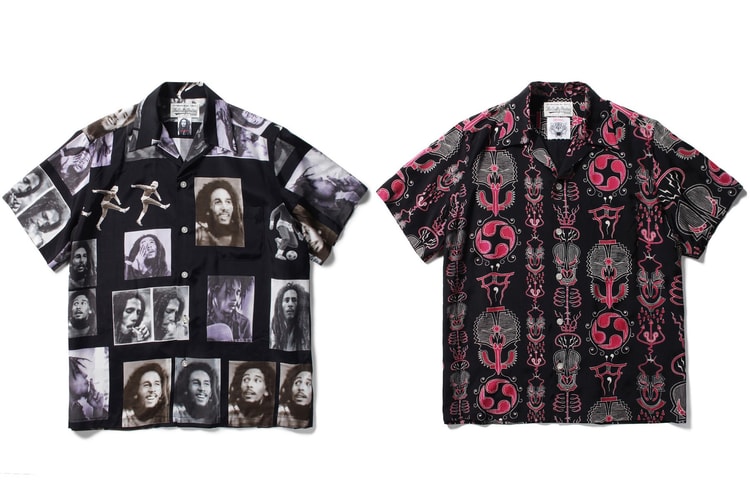 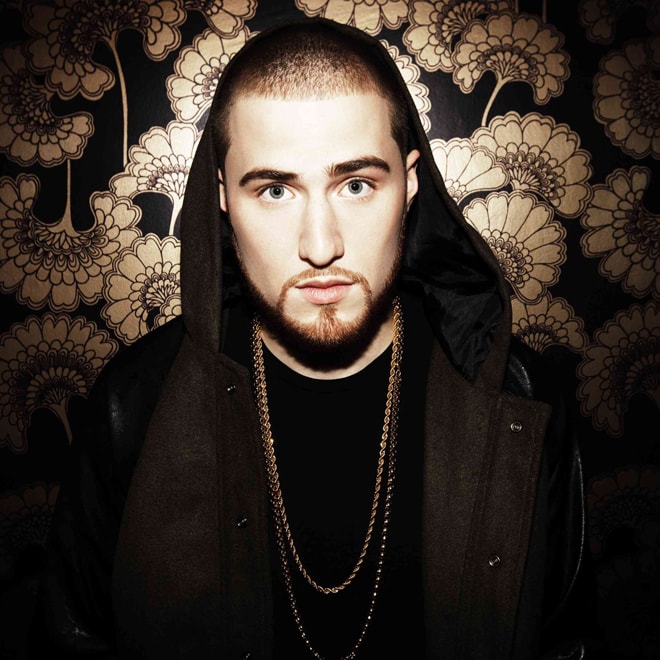 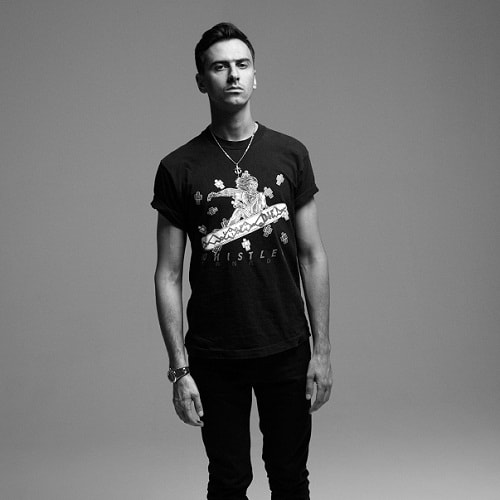 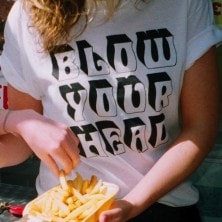 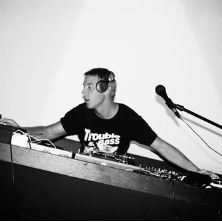 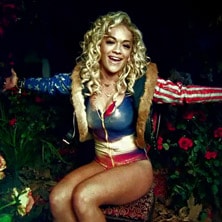 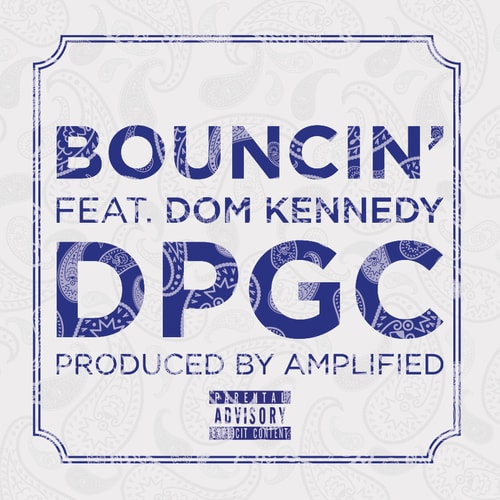 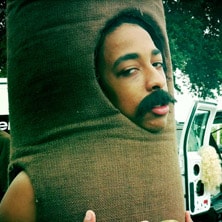 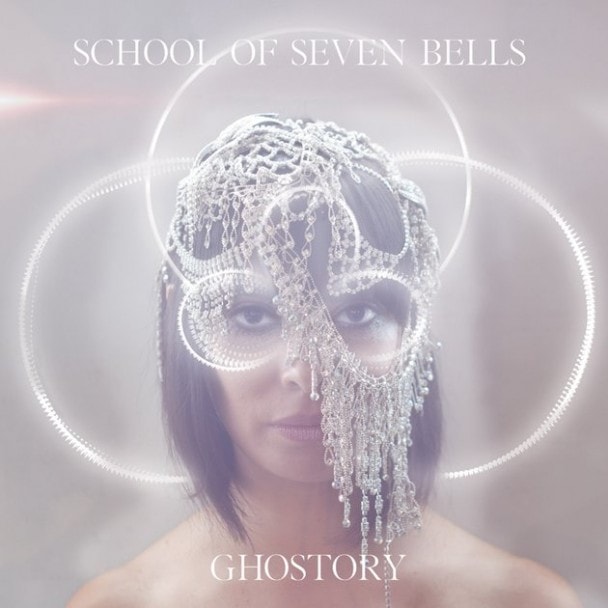 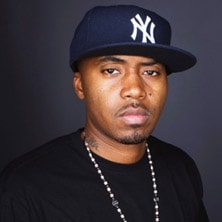 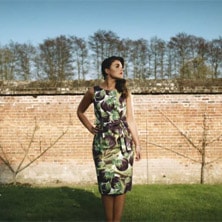