Today we present the completed “Black Death” documentary from shoemaker, Feiyue, that was featured last week with this trailer. Director Andre Christopher Ardiaca traces the journey of world famous rock band, Black Death, as they complete their last tour during the 1980s. Back then, the band was at the height of its popularity, until each one of its members began passing away under tragic circumstances on tour. A heart-wrenching tale of an all too typical trend in the music industry, the “Black Death” documentary will tell the story of a group that influences a generation of rebels. 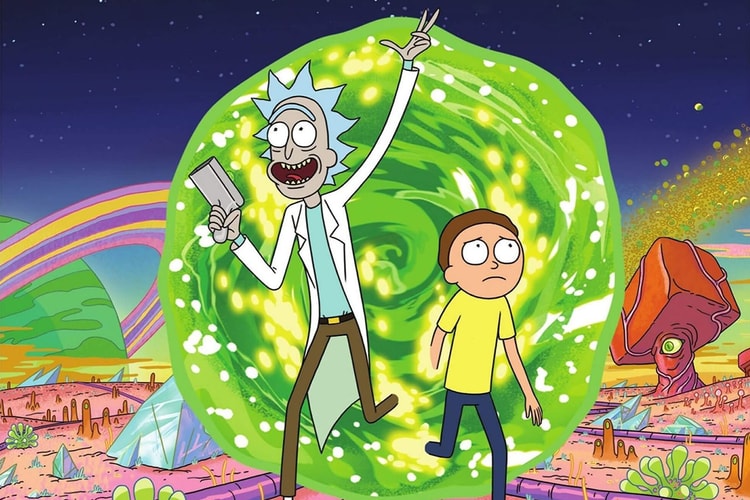 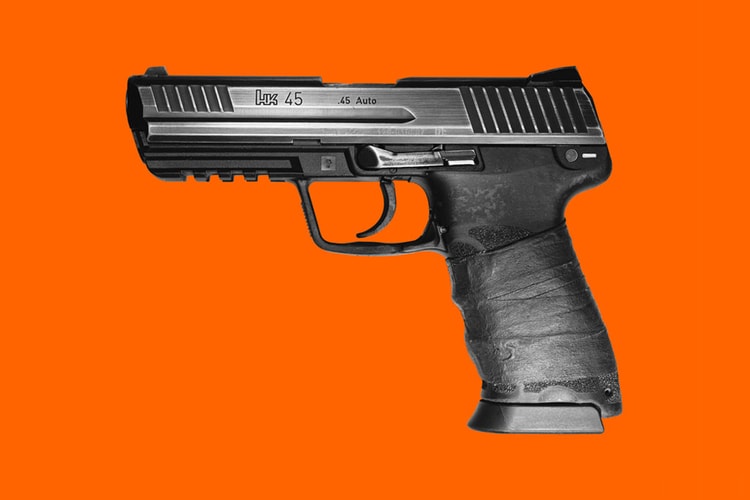 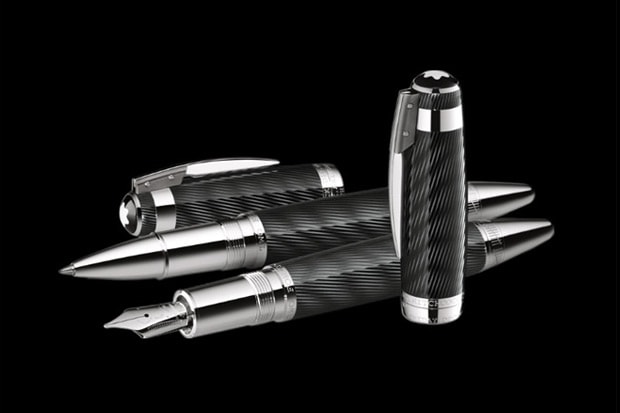 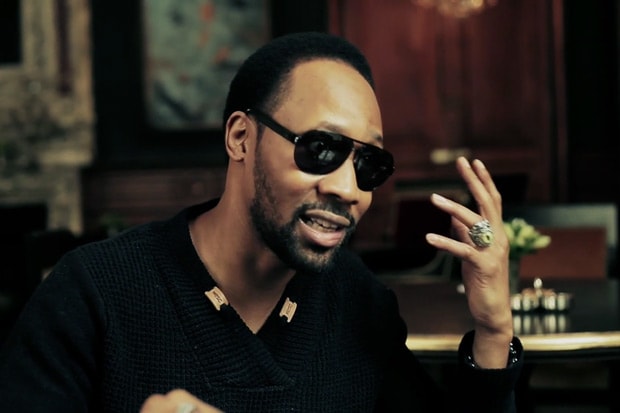 The attention and energy surrounding the unveiling of the WeSC x RZA: Chambers by RZA at the launch
By Alex Maeland/Mar 28, 2012
Mar 28, 2012
0 Comments 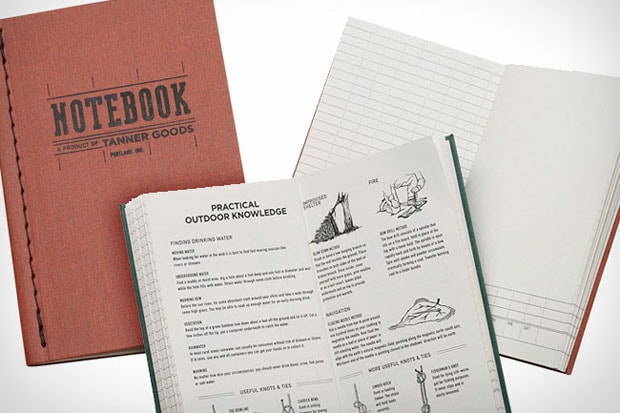 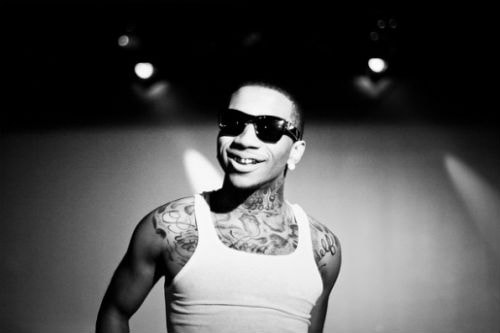 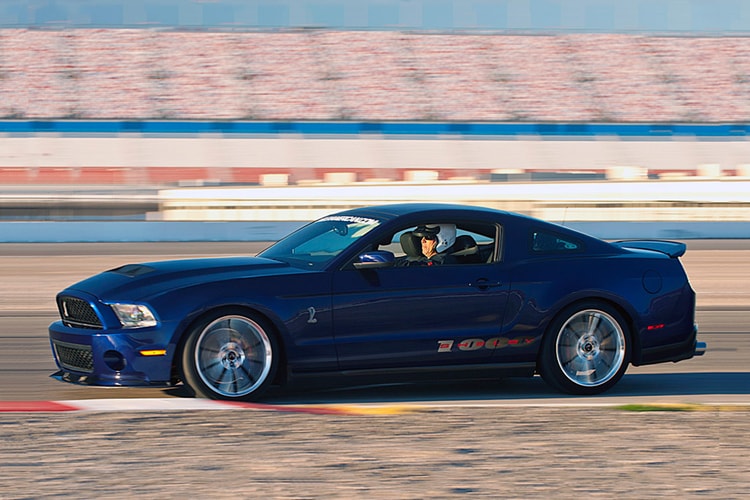