Following the Kate Moss posters that have been strewn across a range of city walls, Supreme advances its latest graphic T-shirt with none other than Kate Moss. Seeing a return, the close relationship between Moss and the New York label comes to shape via a solid white T-shirt with a printed graphic of the model emblazoned front and center in an expected leopard top. The T-shirt will release alongside the Supreme Spring/Summer 2012 collection. 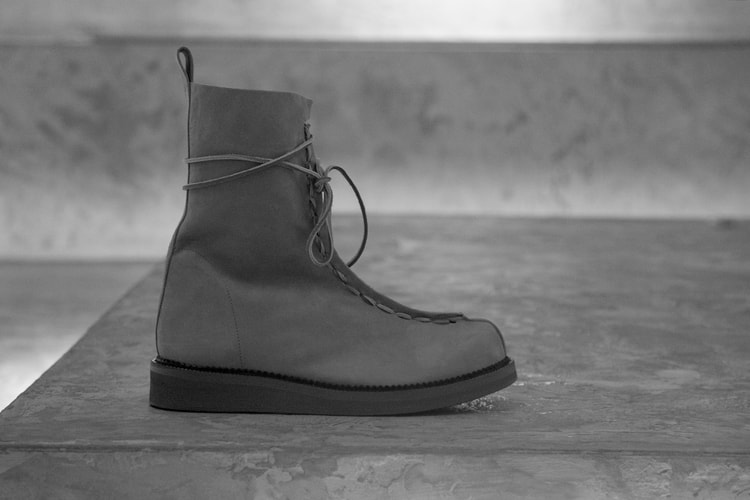 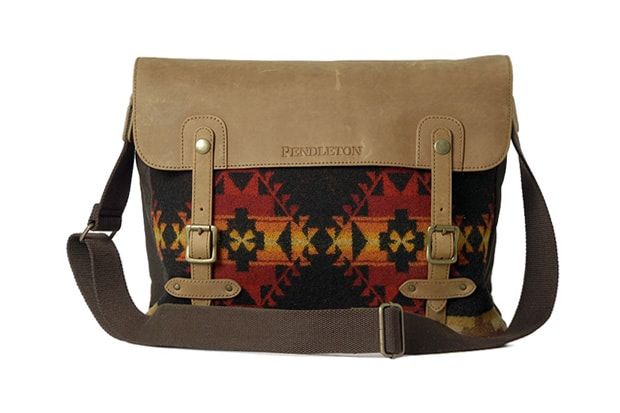 A video from Nicki Minaj’s pre-YMCMB/Cash Money era has surfaced on the web. The clip displays
By Petar Kujundzic/Feb 20, 2012
Feb 20, 2012
0 Comments 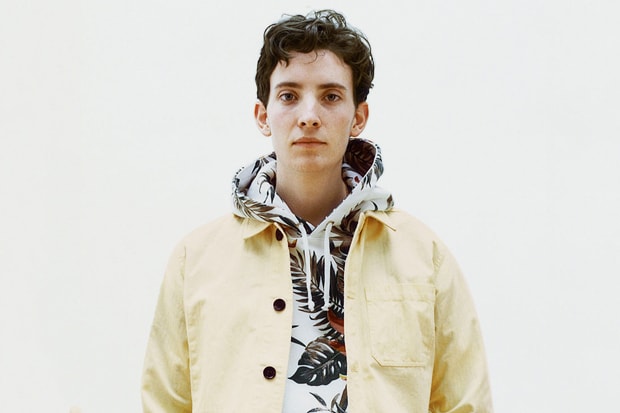 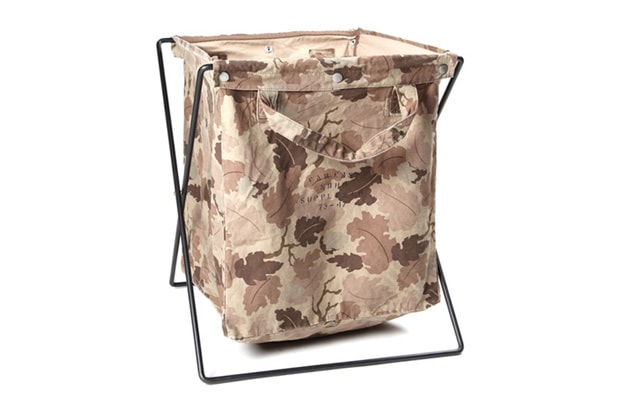 Branching into the realm of lifestyle accessories, NEIGHBORHOOD has curated its latest
By Alex Maeland/Feb 20, 2012
Feb 20, 2012
0 Comments 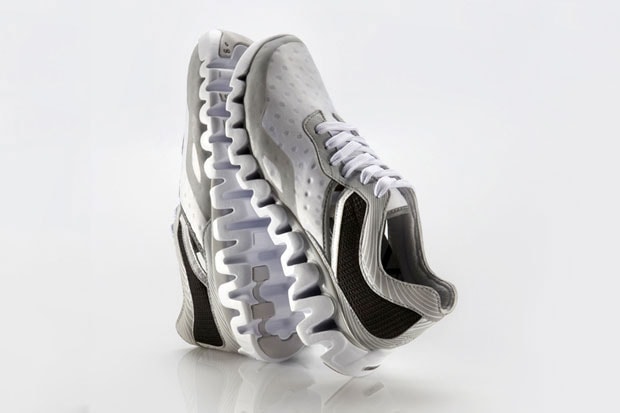