Founded by A Continuous Lean‘s Michael Williams and Randy Goldberg in 2009, the Pop Up Flea is an ever-changing collection of new and vintage menswear goods where vendors design their own spaces, peddle their wares and meet their fans. A convergence of good people and good things, 2012’s Pop Up Flea boasted some of America’s most revered labels, a list that included 3sixteen, Gitman Bros. Vintage, L.L.Bean Signature, The Hill-Side and Levi’s Vintage Clothing. Among the standouts was LVC’s “The Biker with Oil and Leather & The Bikeriders” installation, for which the label teamed up with 13 artists and illustrators from around the world to customize 21 black leather motorcycle jackets using oil paints. The jackets were then featured as an exhibition alongside a tribute to Danny Lyon’s iconic 1968 photo-documentary, The Bikeriders, comprised of a collection of publications, photographs, outtakes and private correspondences from Lyon’s archive. Offering an insider’s look back to the golden age of motorcycle culture, “The Biker with Oil and Leather & The Bikeriders” will move on from the Pop Up Flea to Tokyo and will go on display at the Levi’s store in Shinjuku on December 7, where the jackets will be sold with all proceeds benefiting the Ashinaga foundation. Click through for a closer look at Levi’s Vintage Clothing’s display at the Pop Up Flea and let us know your thoughts below. 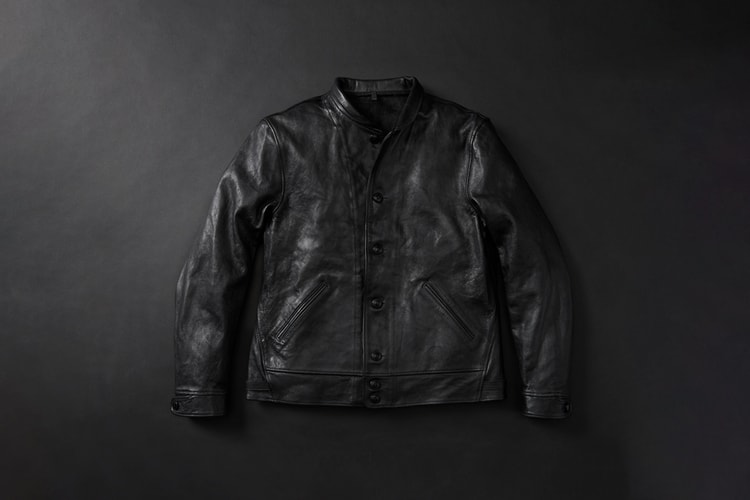 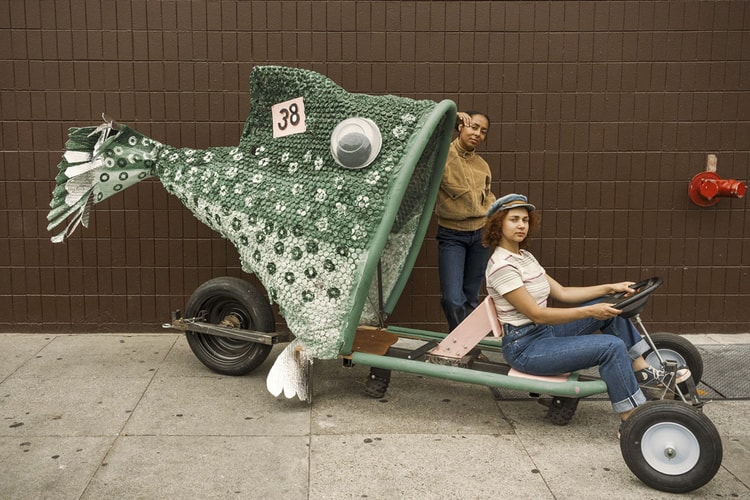 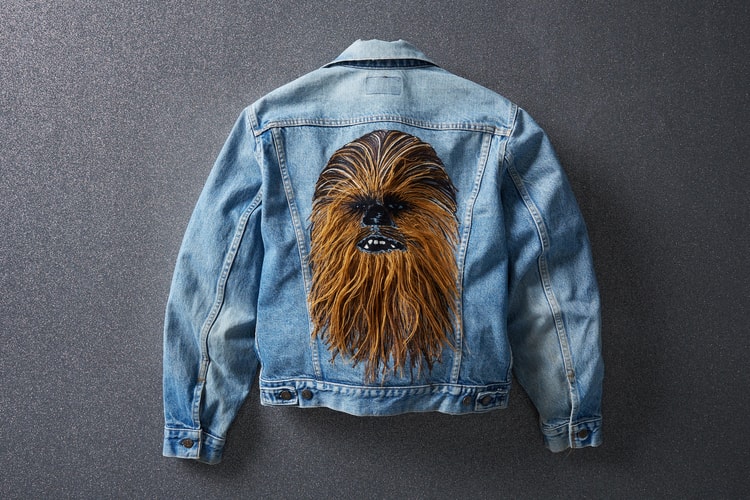 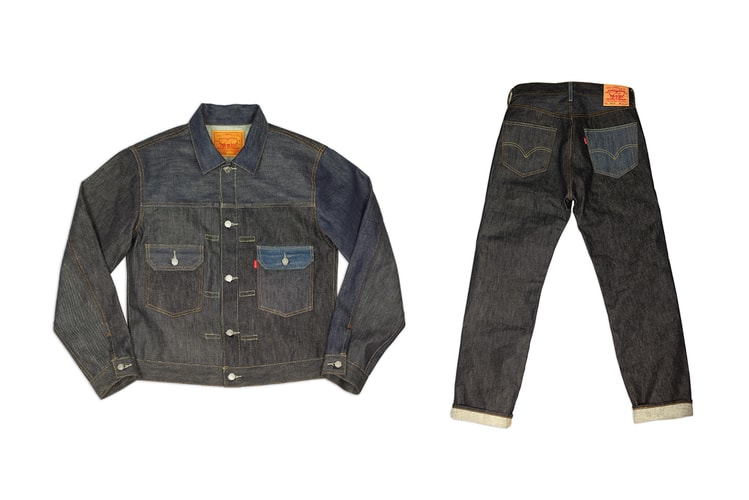 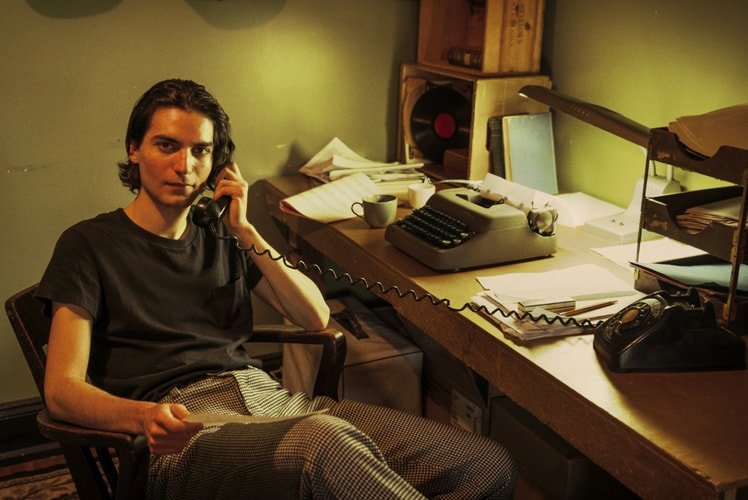 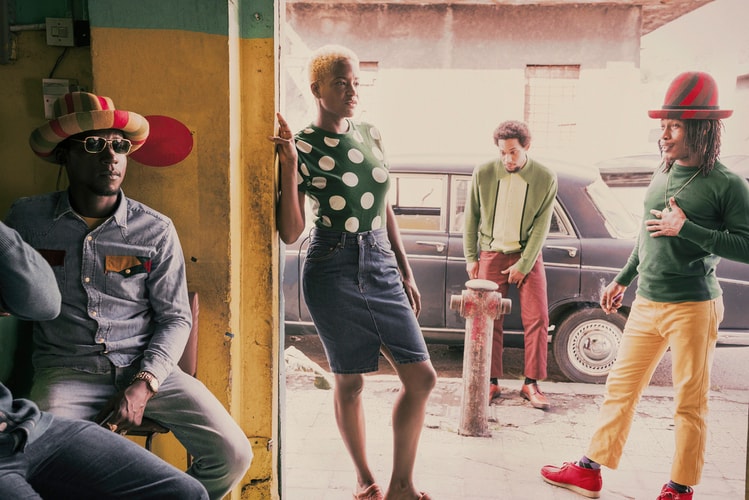 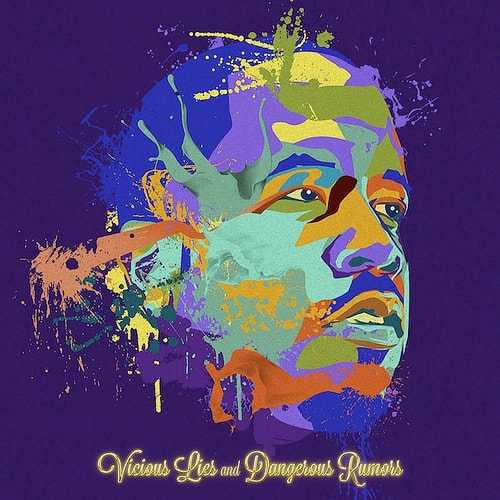 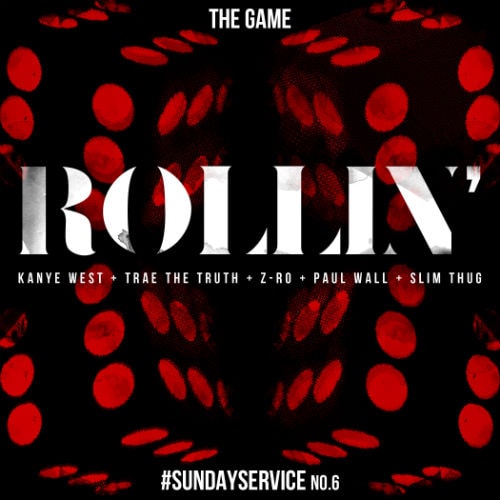 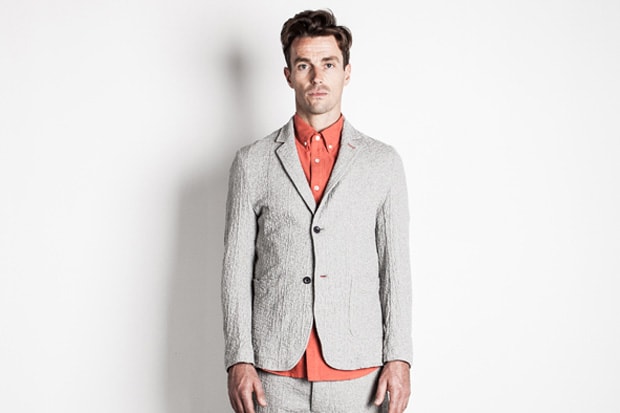 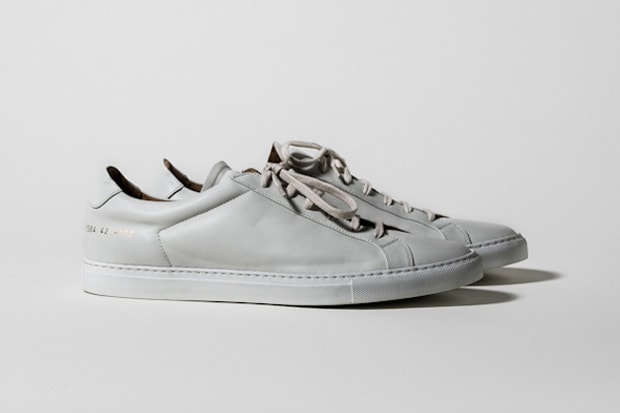 Leading the welcoming onslaught of expertly crafted footwear designed to appeal to the casual
By Robert Marshall Jr./Dec 3, 2012
Dec 3, 2012
0 Comments 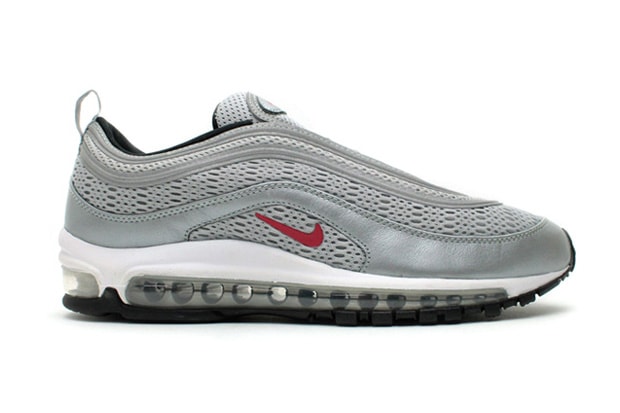 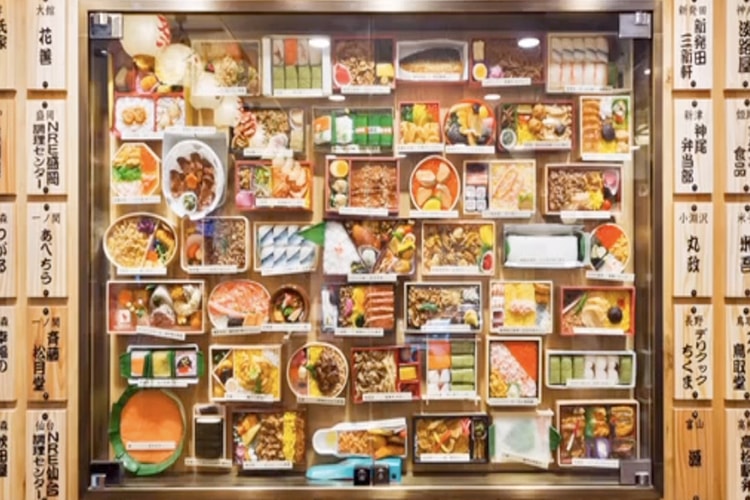 Completing this year’s review of exceptional travel-related artifacts from Monocle is a list of the
By Chris Danforth/Dec 3, 2012
Dec 3, 2012
0 Comments
More ▾