Offering up its latest line of visuals in the form of its lookbook for Holiday 2012, well-regarded accessories label Charles Olive has recently released its latest collection of pieces. Championing a trendsetting yet timeless aesthetic, Charles Olive’s most recent bow ties continue the tradition, bringing together vibrant patterns in innovative colorways. Ideal for men, but functional for both sexes, availability for the bow ties is now offered via Charles Olive’s online shop. 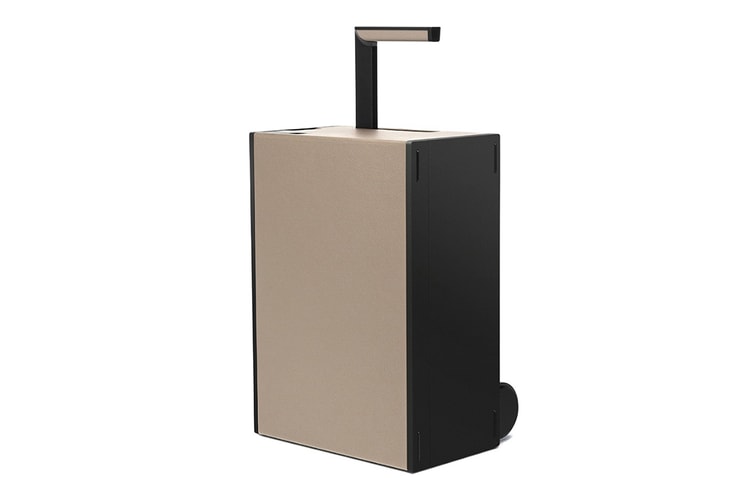 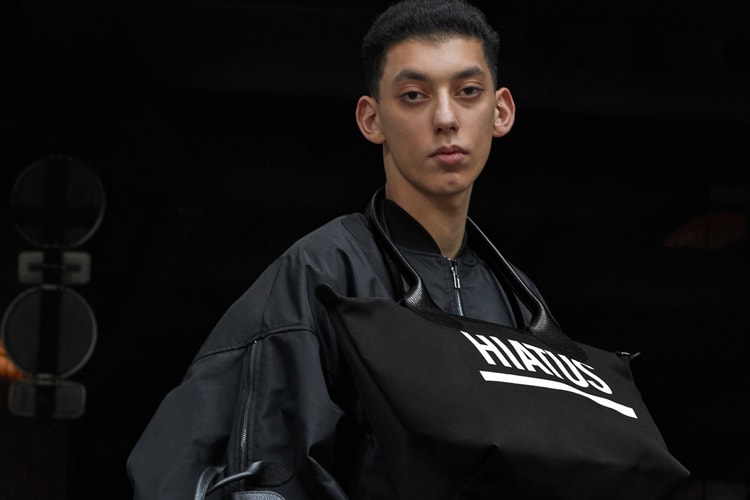 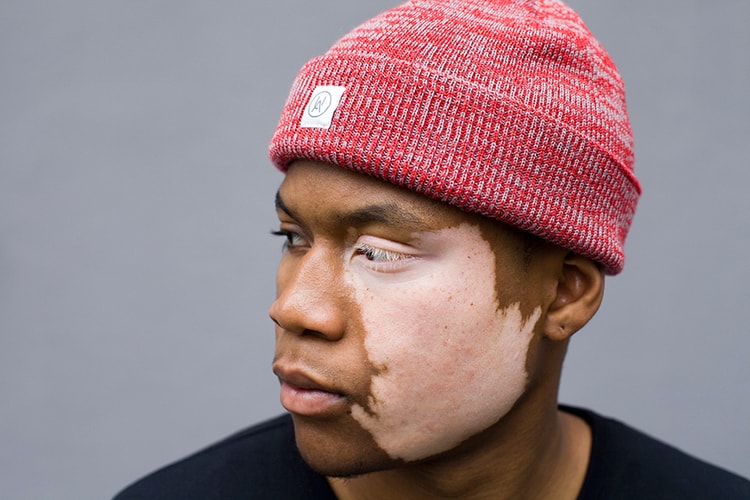 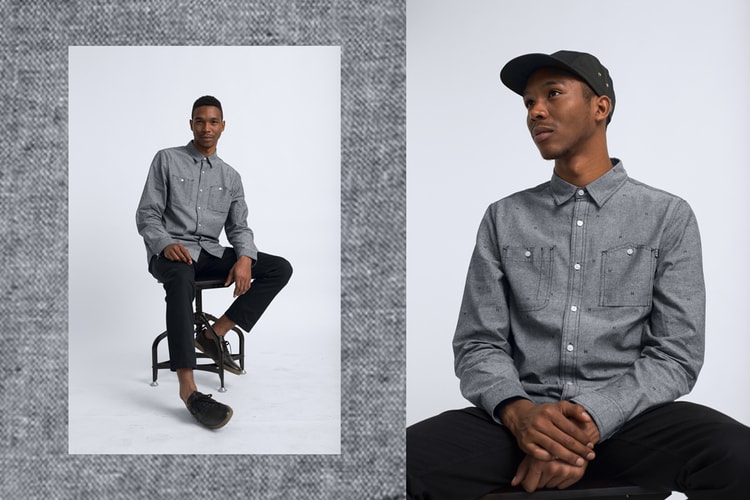 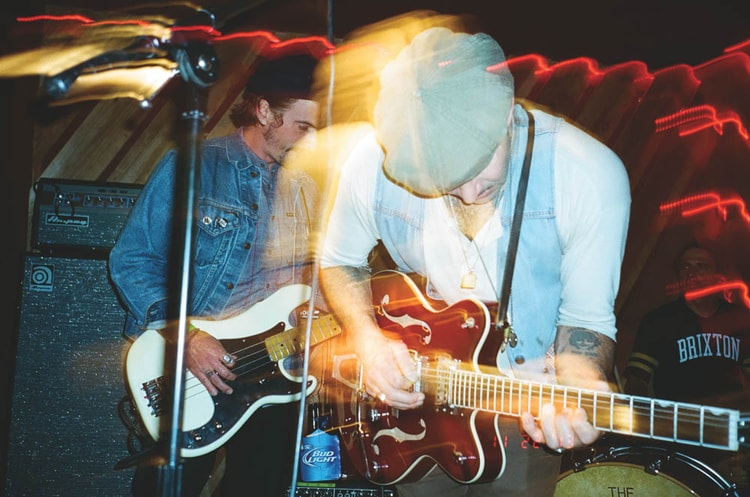 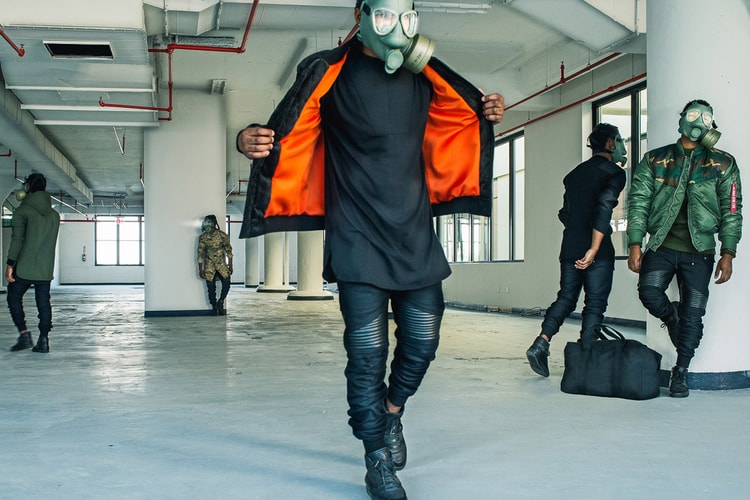 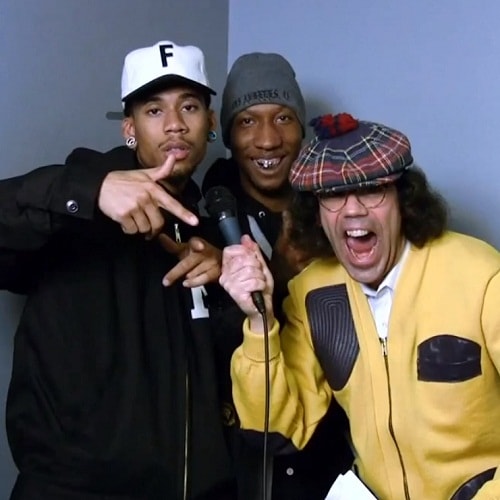 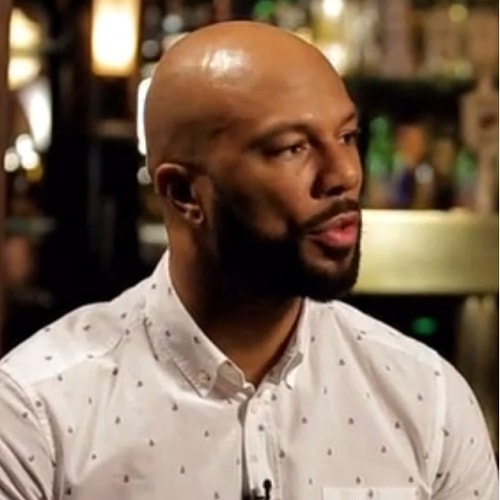 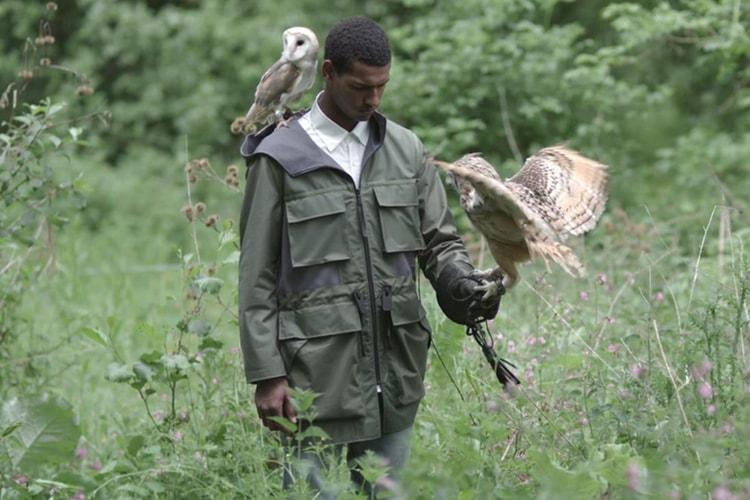 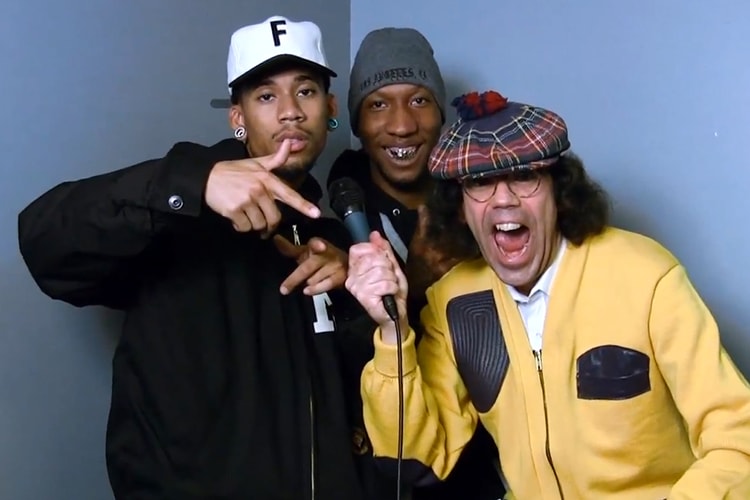 i am OTHER: Nardwuar vs. MellowHype

Nardwuar, who is known for the extensive knowledge and research he puts into every interview,
By Josh Davis/Dec 18, 2012
Dec 18, 2012
0 Comments 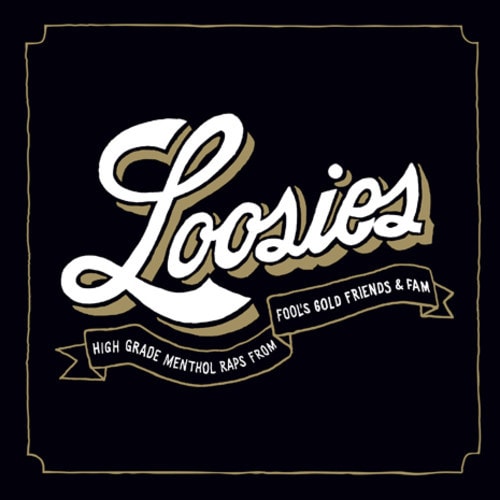