If you haven’t seen the series, Here Comes the Neighborhood is a short-form docuseries exploring the power of public art and innovation to uplift and revitalize urban communities around the Arts District of Wynwood, Miami. Featuring an array of internationally acclaimed and locally respected street artists, graffiti writers and muralists, this is a form of entertainment that is not to be missed. Volume 7 finds legendary photographer Martha Cooper documenting the artistic district. Since graffiti is a medium that can be so temporary, Cooper’s contribution to the culture has been invaluable. 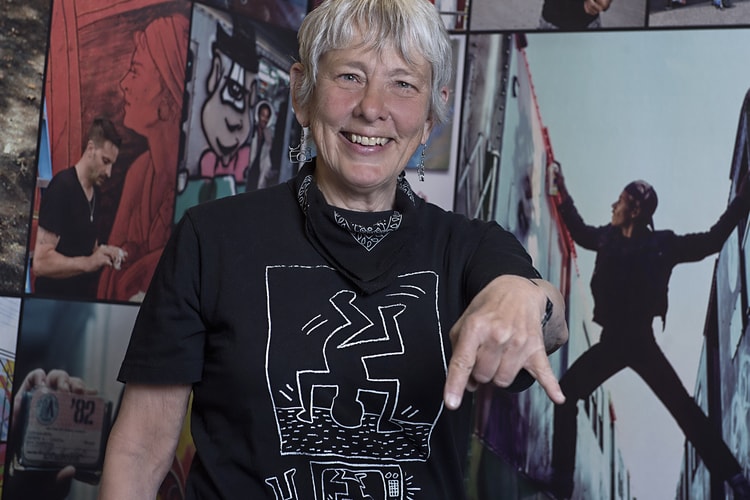 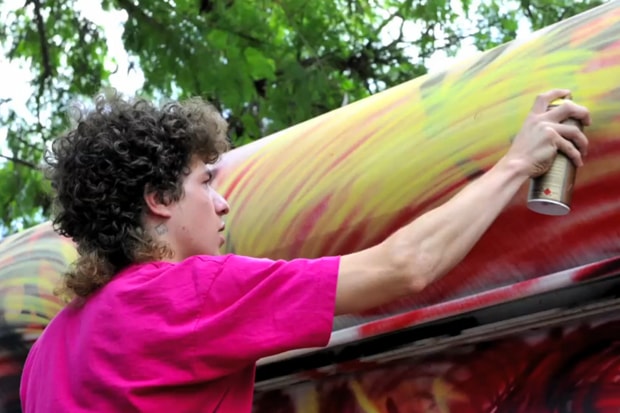 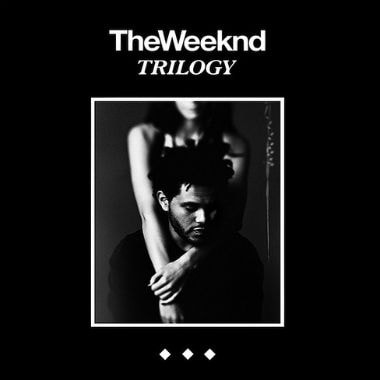 The Weeknd – Till Dawn (Here Comes The Sun) 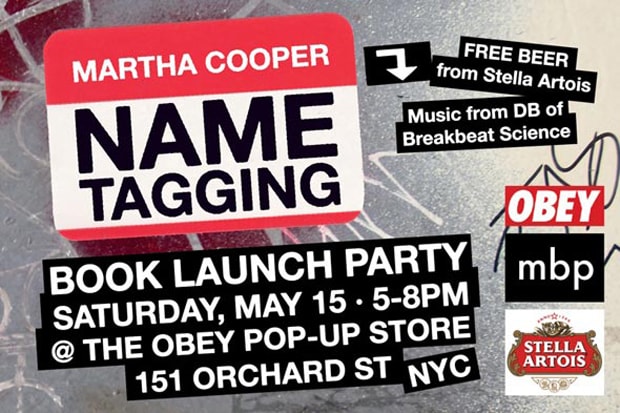 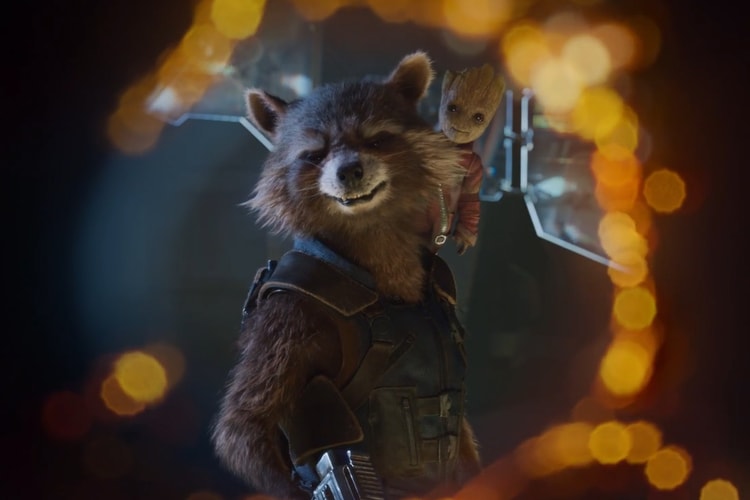 The First Teaser Trailer for 'Guardians of the Galaxy Vol. 2' Is Here 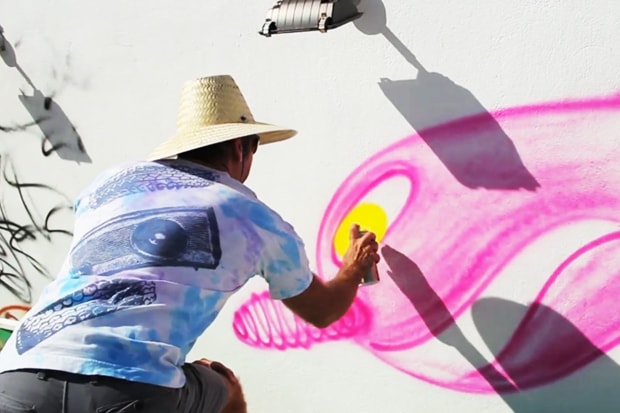 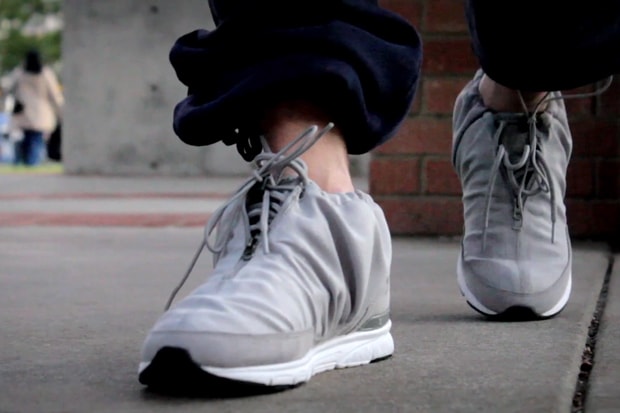 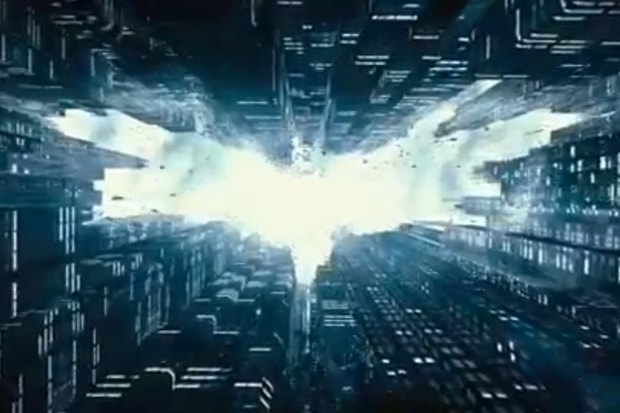 The second trailer for Christopher Nolan’s The Dark Knight Rises gives us a better look at what is
By Alec Banks/Dec 19, 2011
Dec 19, 2011
0 Comments 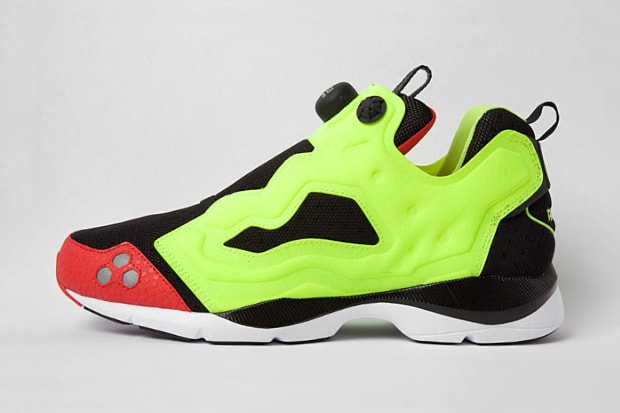 Reebok continues to reinterpret some of the brand’s classic sneakers from yesteryear. Their latest,
By Alec Banks/Dec 19, 2011
Dec 19, 2011
0 Comments 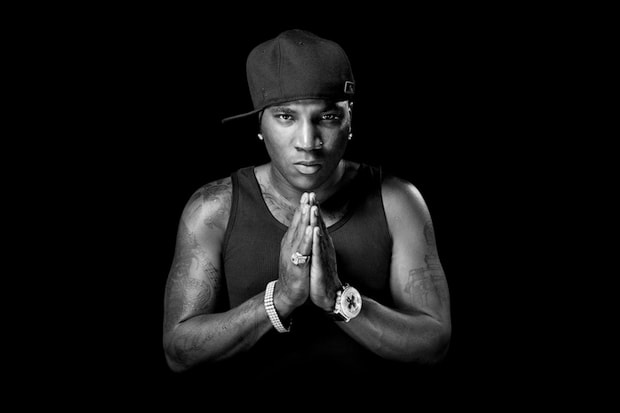 The words that accompany the beginning of Young Jeezy’s “A Hustlerz Ambition” documentary speak
By Alec Banks/Dec 19, 2011
Dec 19, 2011
0 Comments 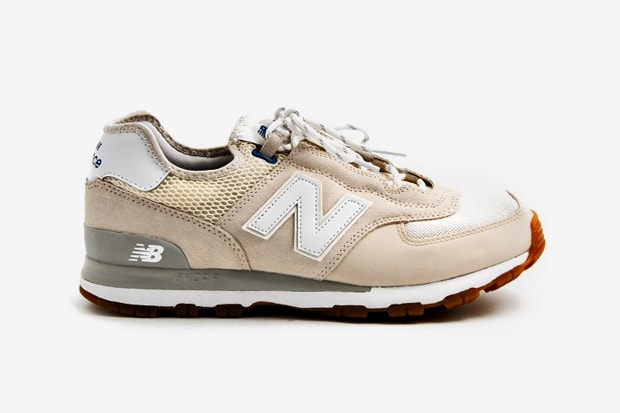 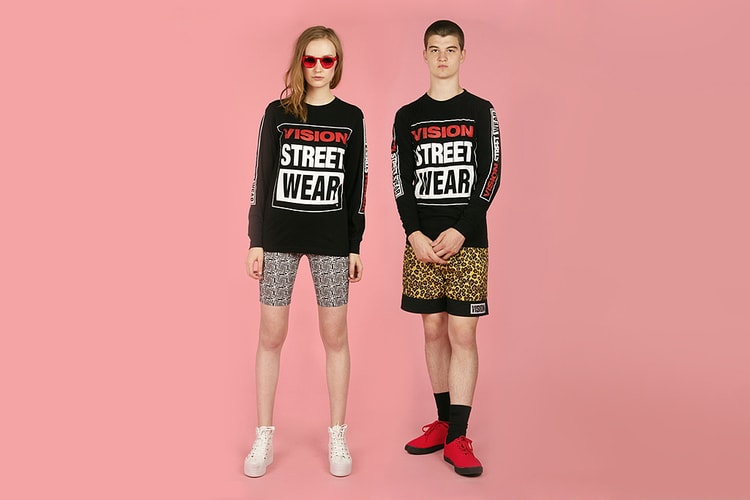