Biggie Smalls’ impact on modern hip-hop culture has been extensively documented, but the late and great rapper had also a weak spot for fashion. Point in case, Big dedicated numerous verses to his appreciation for Versace and other brands. In a conversation with Nicki Minaj for The FADER‘s December/January issue, Donatella Versace opens up on her take on The Notorious B.I.G. and confirms that the love was mutual. 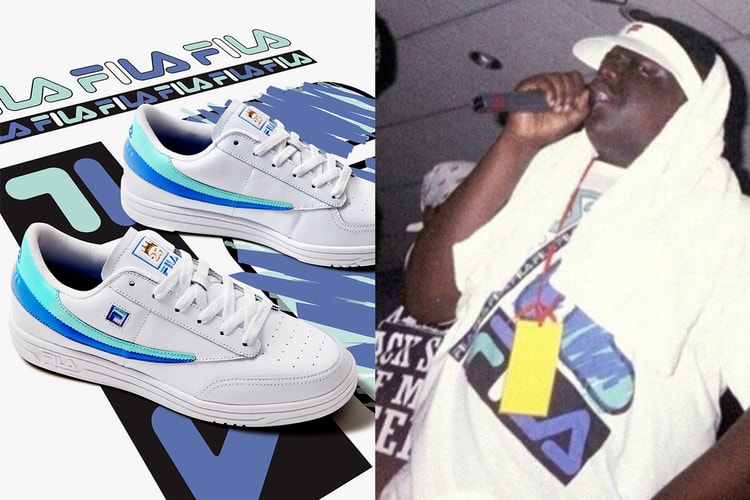 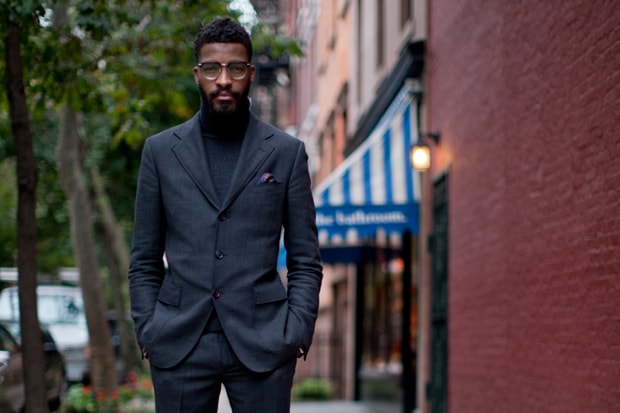 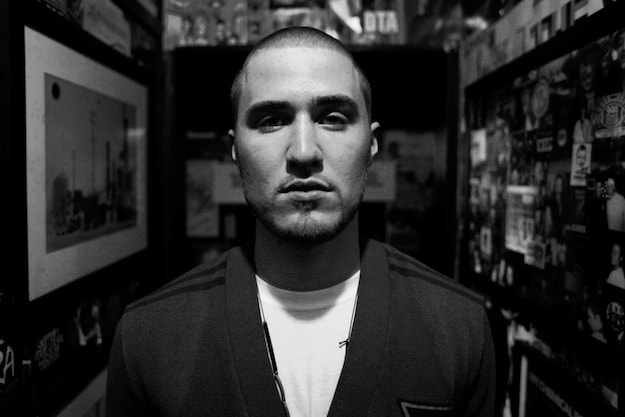 Roughly a week after Mike Posner let loose his recent mixtape, The Layover, the singer/producer
By Jonathan Sawyer/Nov 30, 2011
Nov 30, 2011
0 Comments 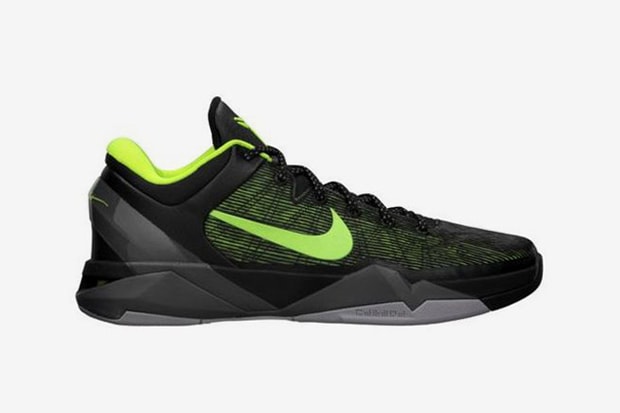 Today has seen an onslaught of new Kobe VII makeups hitting the web. One of the standout variations
By Jonathan Sawyer/Nov 30, 2011
Nov 30, 2011
0 Comments 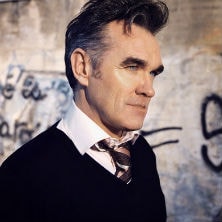 Morissey - People Are The Same Everywhere (Live on Conan) 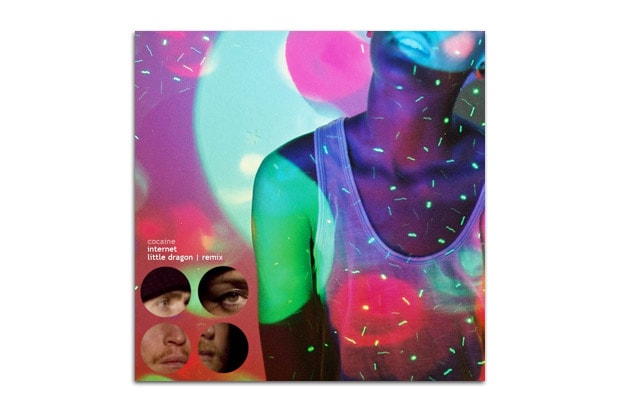 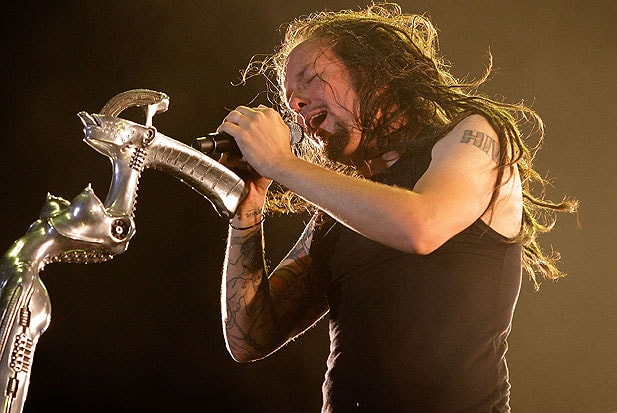