Although initially previewed last month, here we get a closer look into the work of esteemed architect Frank Gehry, who’s latest project saw its doors open in Las Vegas last month. Built with a steel structure exterior, the Cleveland Clinic Lou Ruvo Center for Brain Health was given a unique look, showcasing Gehry’s knack for dramatic design in a town full of enormous displays. A bit more information of the build-out is offered below.

After years of refusing to design a building in Las Vegas, Gehry agreed to design the Cleveland Clinic Lou Ruvo Center for Brain Health after forming a bond with founder Larry Ruvo, a Las Vegas liquor distributor who was compelled to start a neurological research facility after watching his father, Lou, struggle with Alzheimer’s. Gehry has his own personal interest in research on brain disorders. his longtime friend and analyst, the late Milton Wexler, saw a wife and three sisters-in-law succumb to Huntington’s disease. At Wexler’s request, the architect joined the board of the hereditary disease foundation more than 30 years ago. Gehry told Ruvo he’d design the building only if Ruvo added Huntington’s to the list of diseases the new center would treat and study. The complex further expanded its offerings when the Cleveland Clinic, the multidisciplinary healthcare research and treatment center in Ohio, reached an agreement with the Ruvo center to operate the Las Vegas facility.

The $100 million USD complex comprises two wings connected by an open courtyard: a dedicated research center, located at the northern end of the building, and a ‘for-hire’ event space, dubbed the life activity center, located at the southern end. the four-story clinic to the north, which holds medical offices, patient rooms and the research space, is relatively straightforward consisting of a collection of stacked boxes in white stucco and glass. The office wing, is not a pure geometric shape but a jumbled, unsettled collection of boxy forms, stepping back as it rises and tracing a subtle arc along the streetfront. 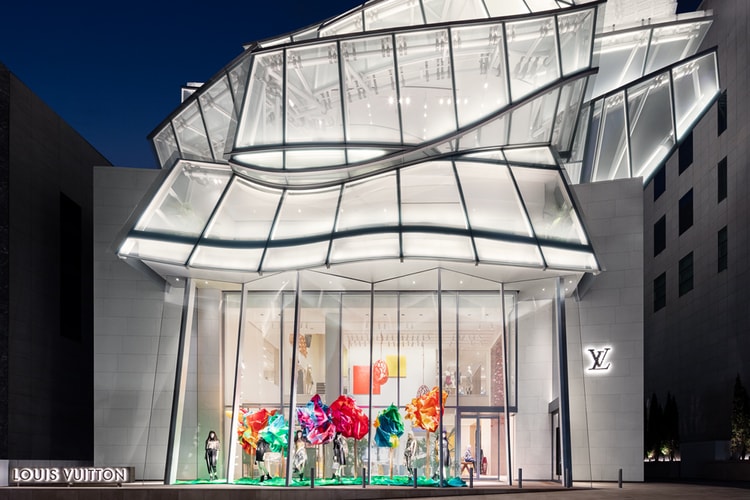 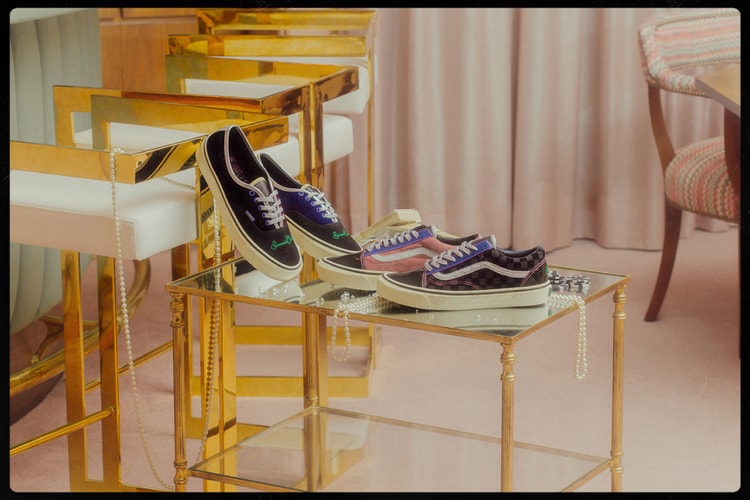 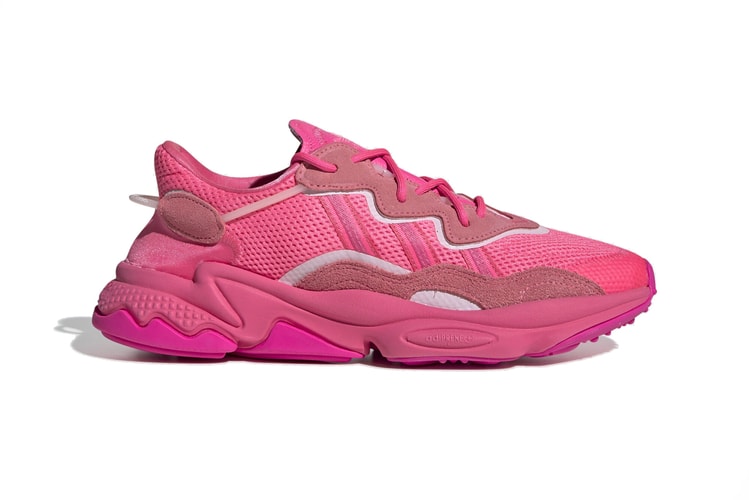 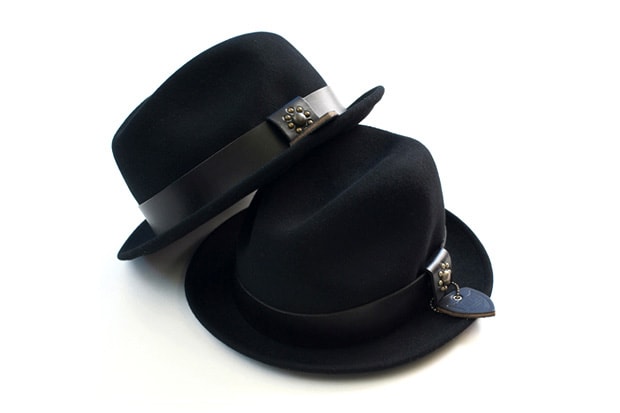 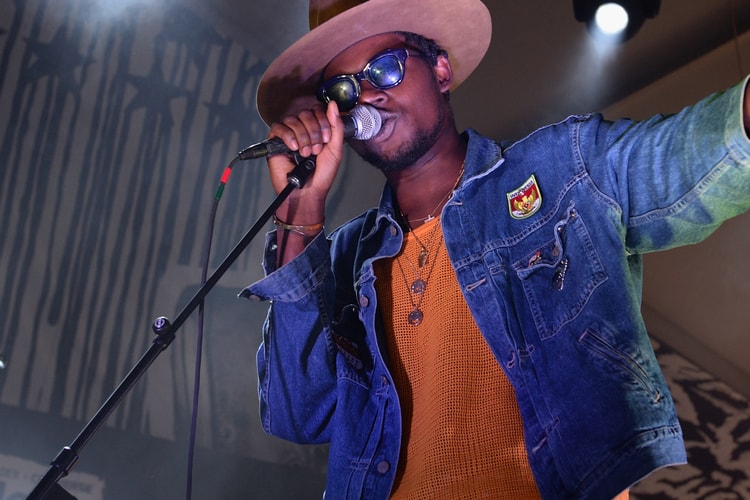 Theophilus London - I Want You (Directed by Va$htie) 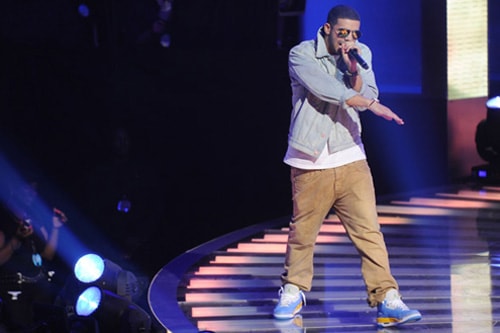 Welcome to the latest edition of our beloved Weekly Set-series. In comparison with Volume 13,
By Petar Kujundzic/Jun 7, 2010
Jun 7, 2010
0 Comments 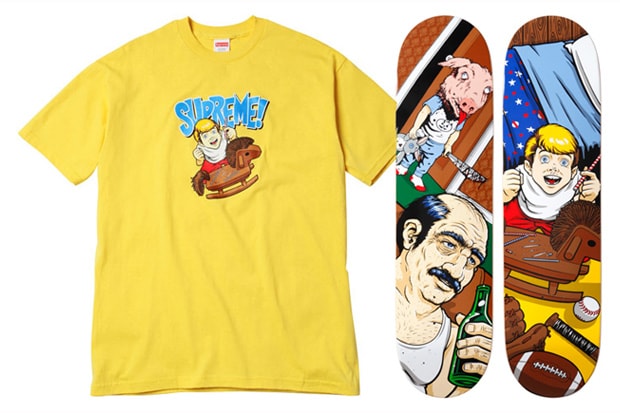 Following the previous collaboration back in 2008, Supreme will release two skateboards and two
By Edward Chiu/Jun 7, 2010
Jun 7, 2010
0 Comments 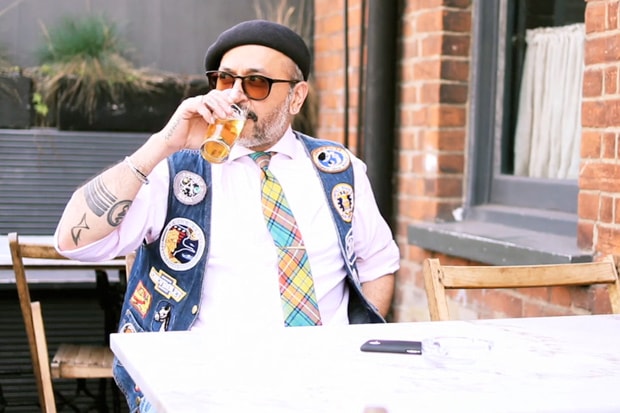