Popular headphone line Beats by Dr. Dre sees an assortment of new releases as the brand focuses on a couple of star performers to ring in the new year. Headlining the brand’s latest projects is a campaign alongside Lady Gaga and the PRODUCT (RED) initiative as well as a pair of special headphones crafted in conjunction with Hip-Hop mogul P. Diddy. The lines both combine sophisticated construction and advanced sonic technologies to deliver the power, extra durability and sound isolation that until now has been lacking in professional headphones. Further information on both upcoming releases can be found through the Beats by Dr. Dre website. 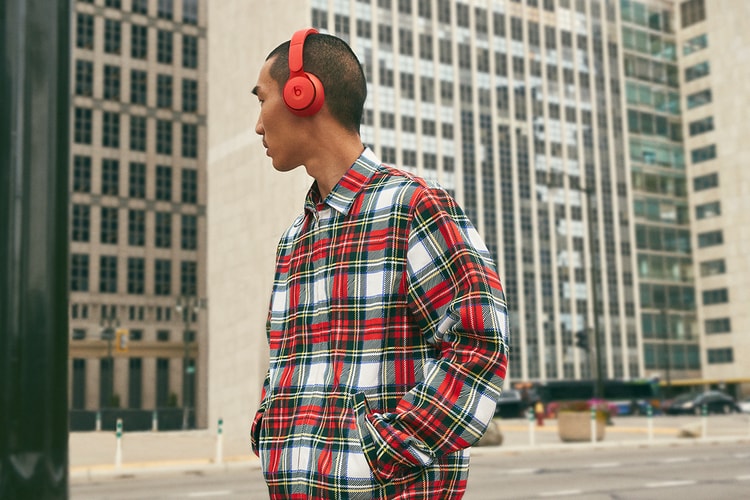 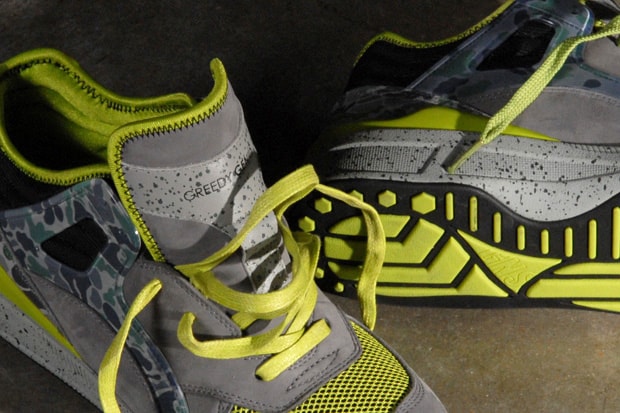 Greedy Genius ventures into the world of runners with a preview into the brand’s Teradome
By L. Ruano/Jan 8, 2010
Jan 8, 2010
0 Comments 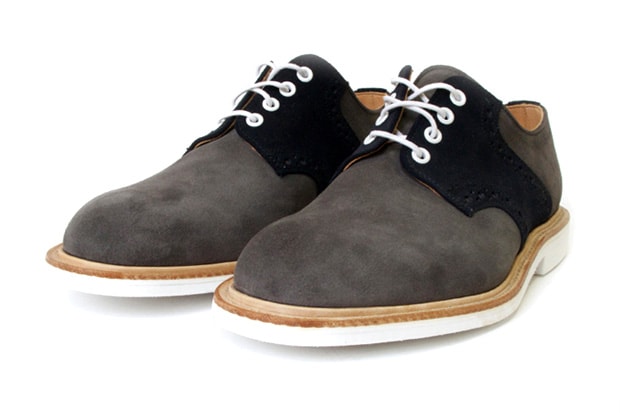 Through the production of Sanders & Sanders, UNION and Mark McNairy release the following
By Eugene Kan/Jan 8, 2010
Jan 8, 2010
0 Comments 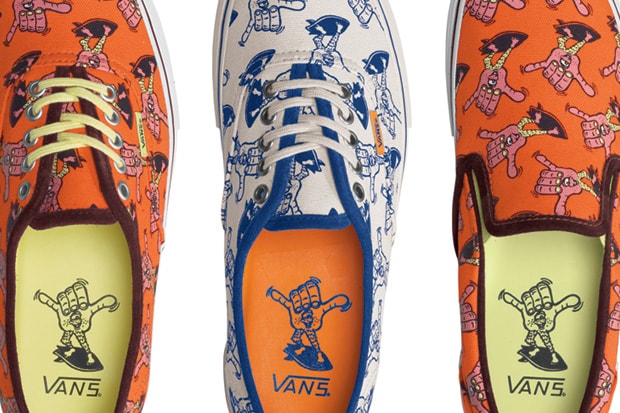 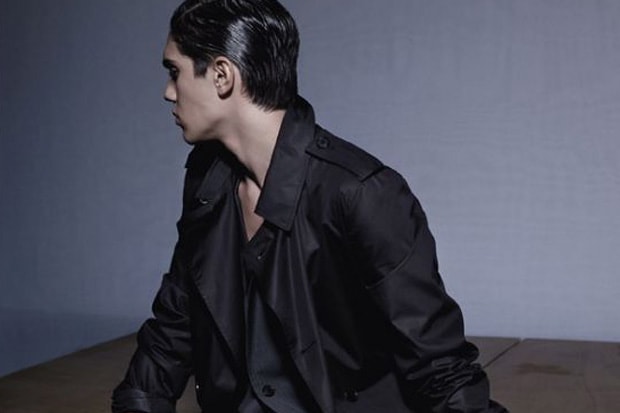 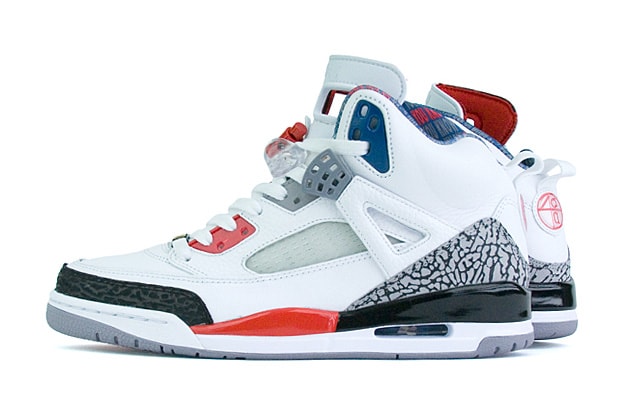 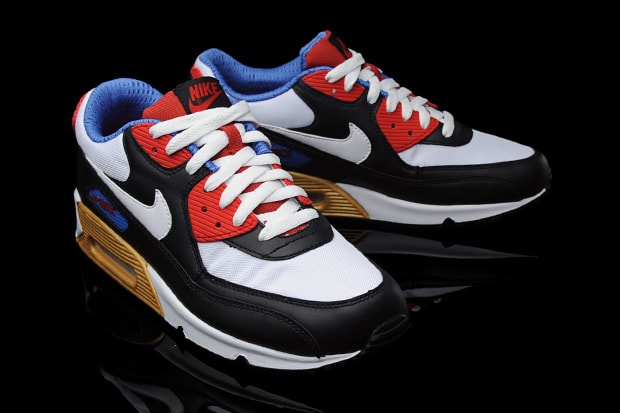